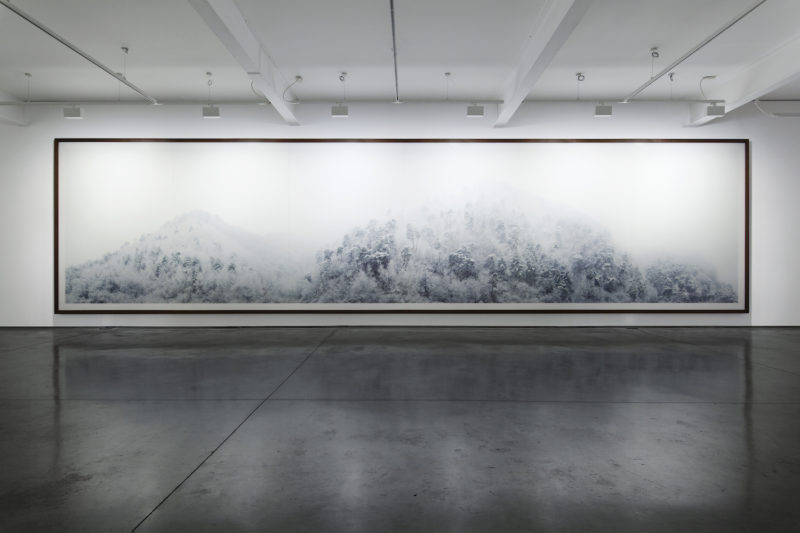 In anticipation of Photo London (May 16-19th) we rerelease our selection of top gallery spaces devoted to photography in London, originally published in the 10 year anniversary print edition of 1000 Words.