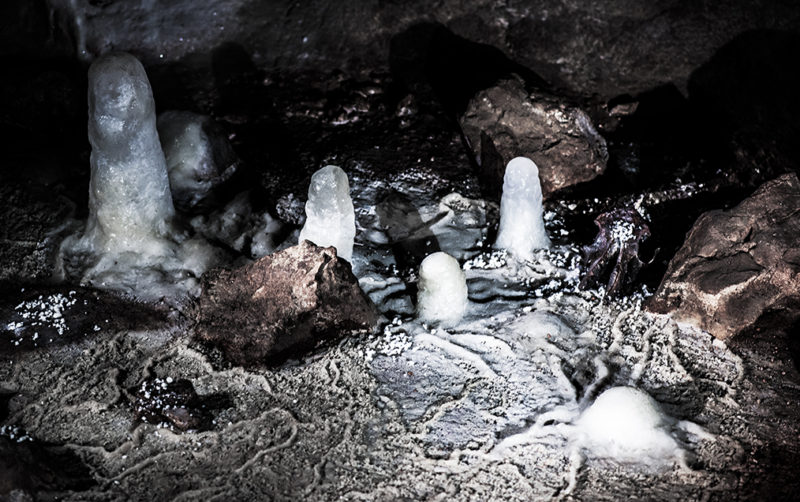 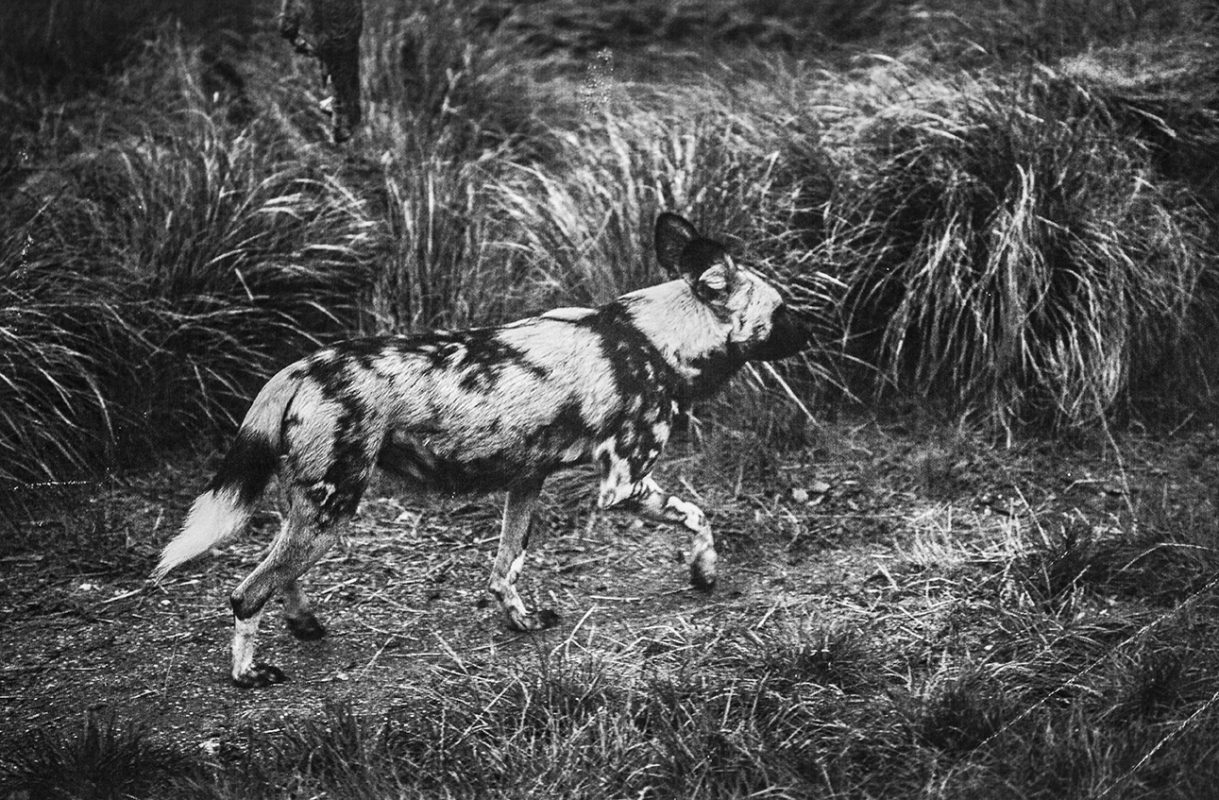 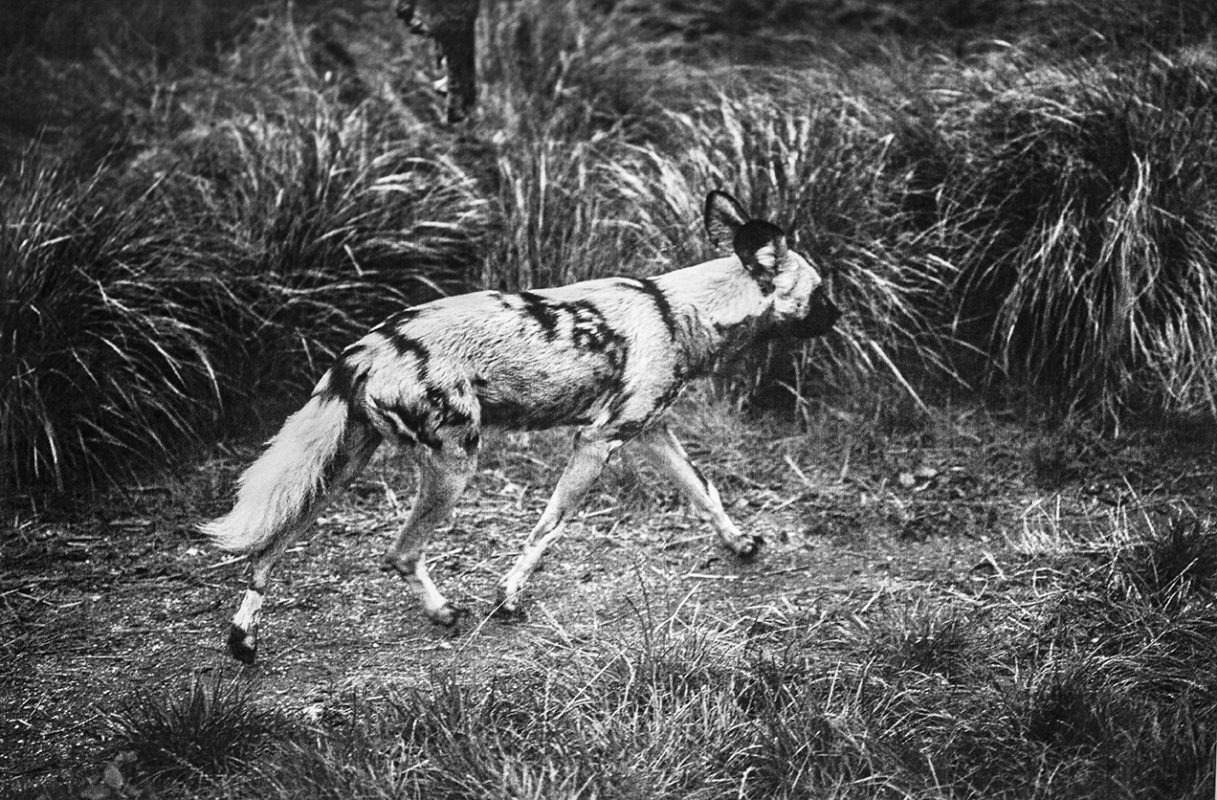 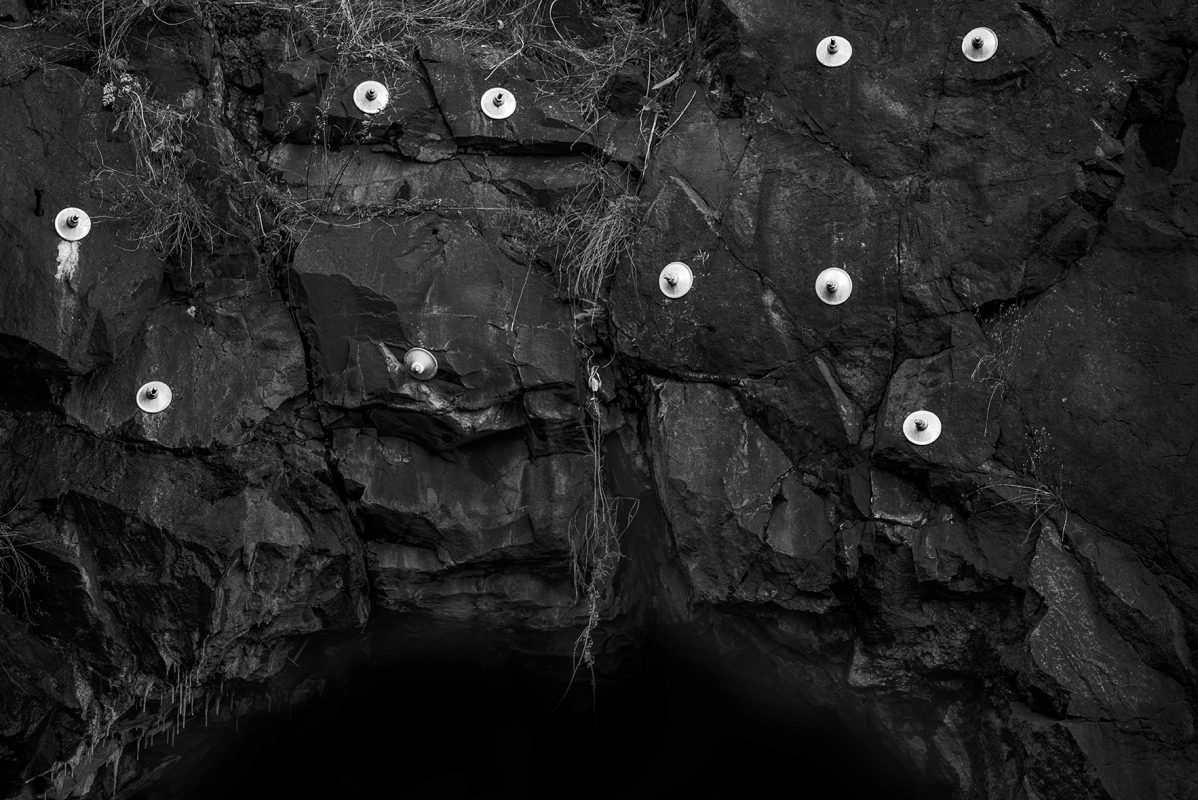 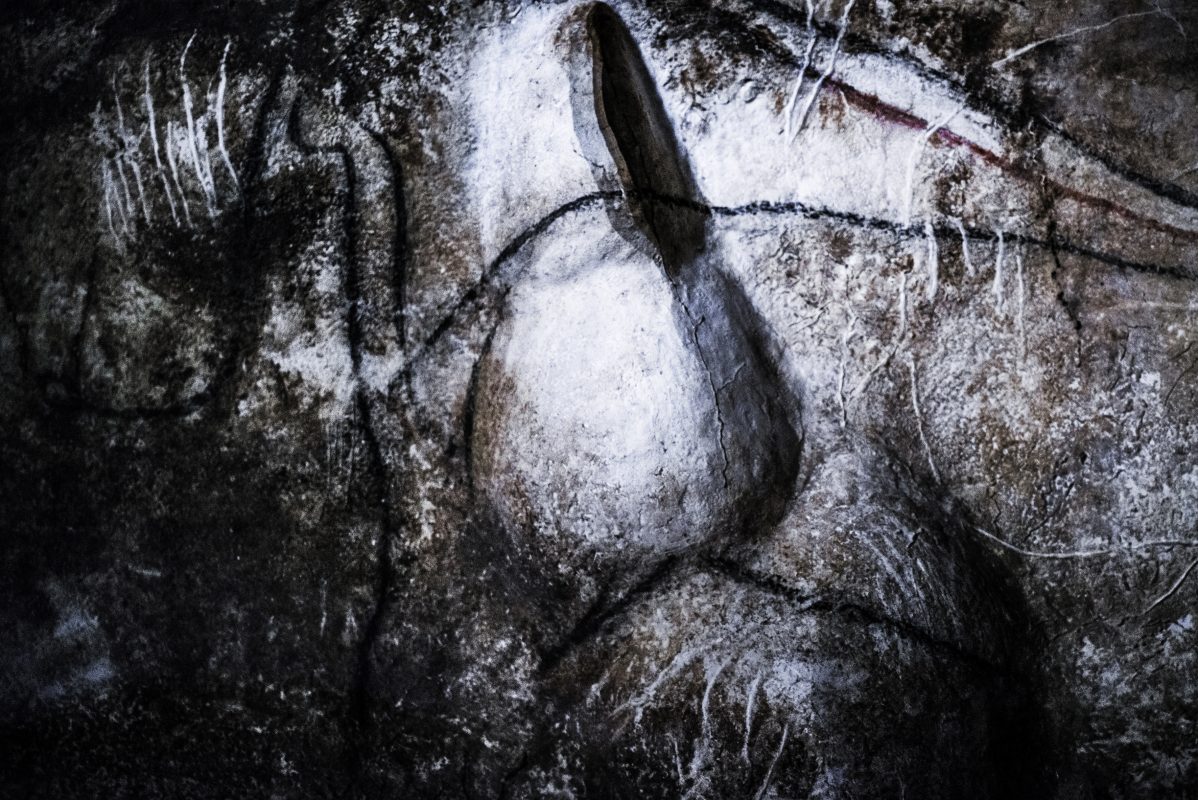 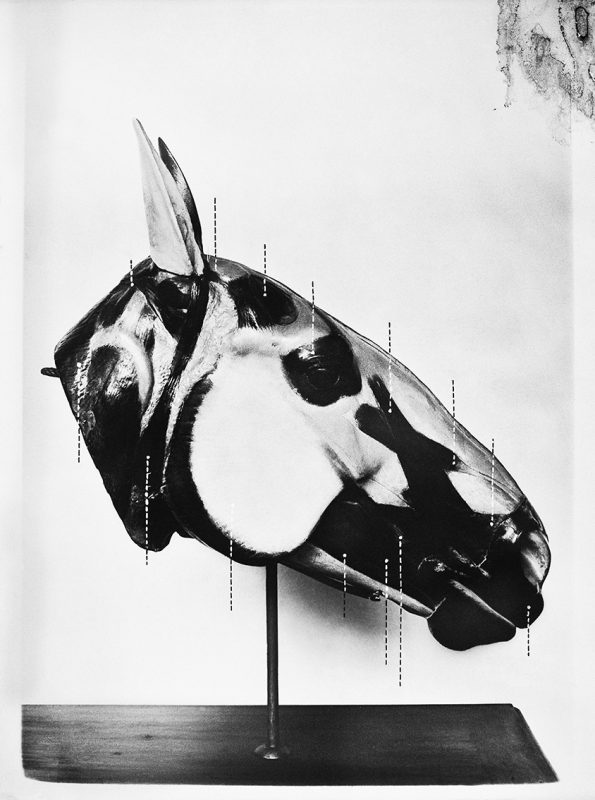 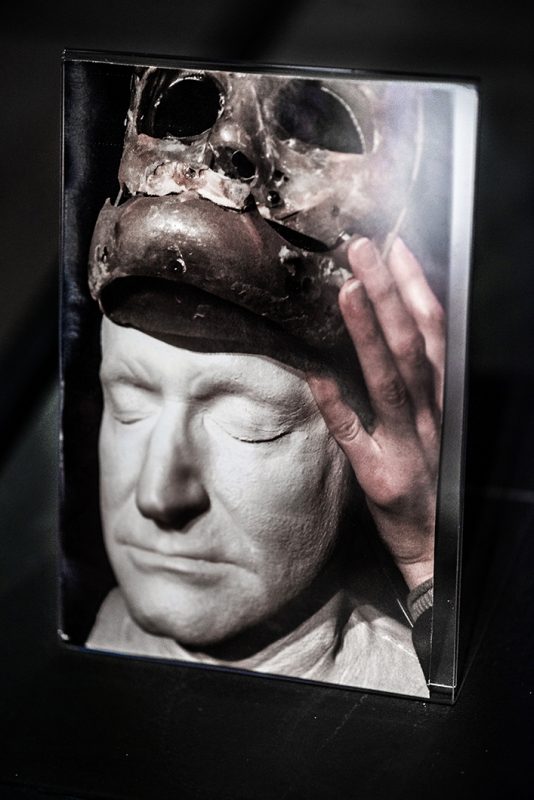 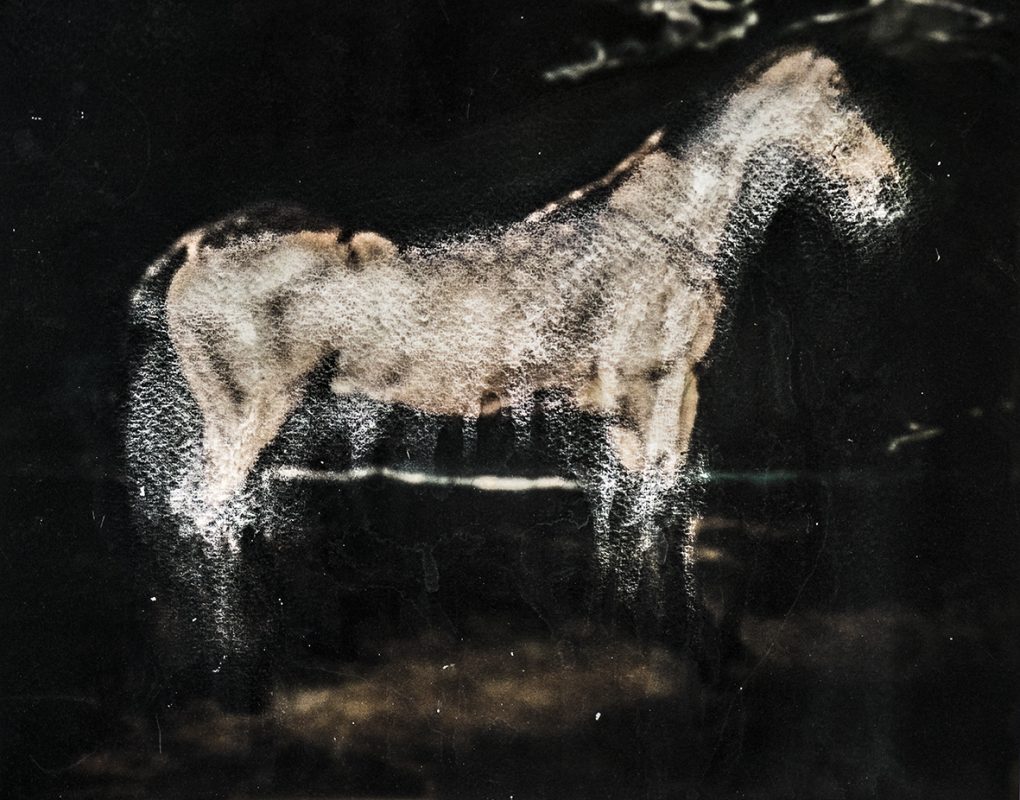 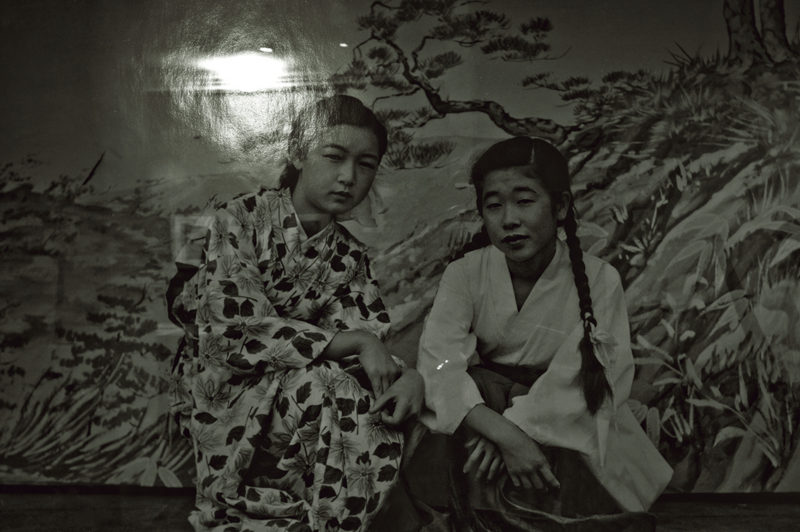 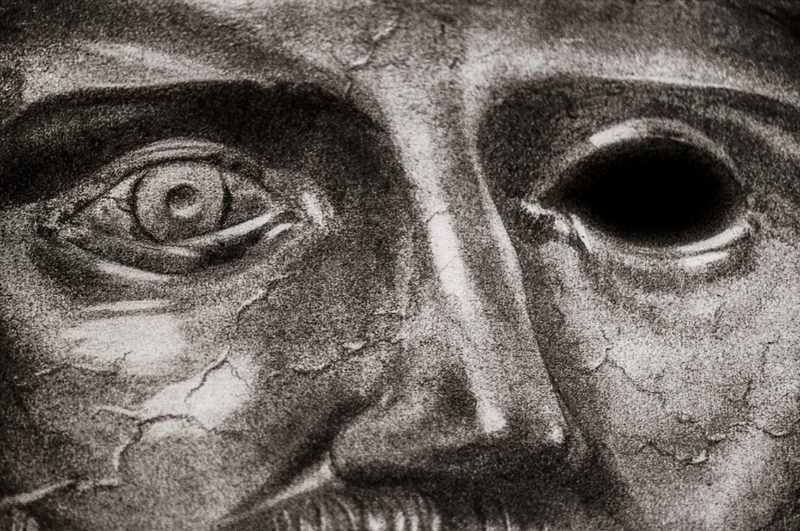 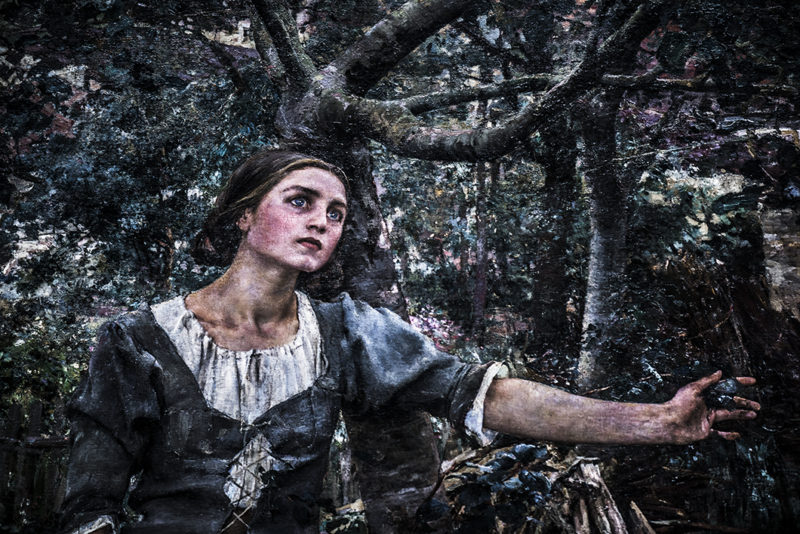 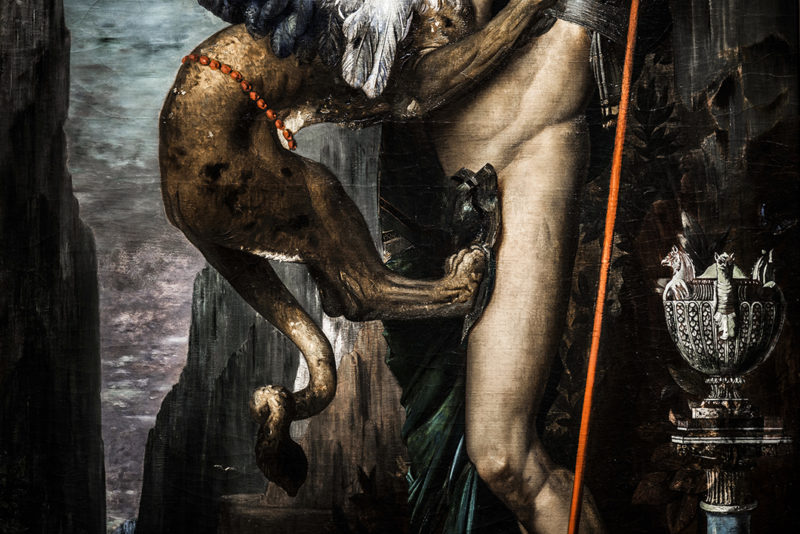 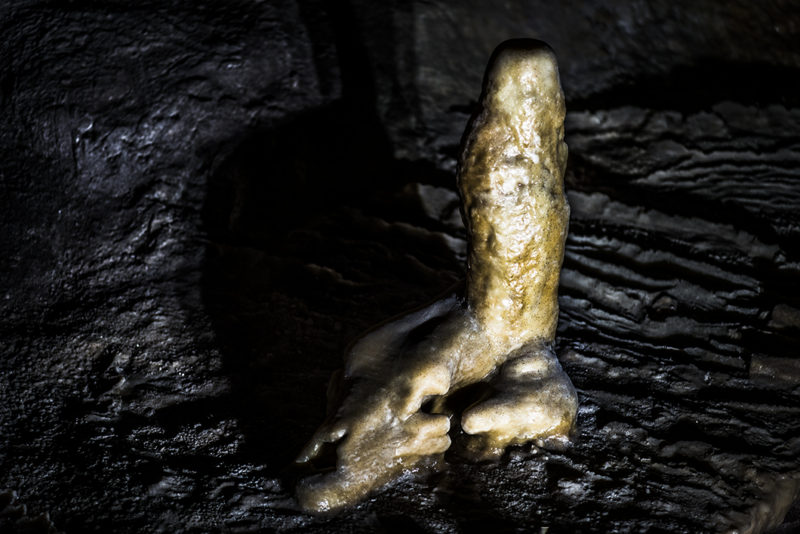 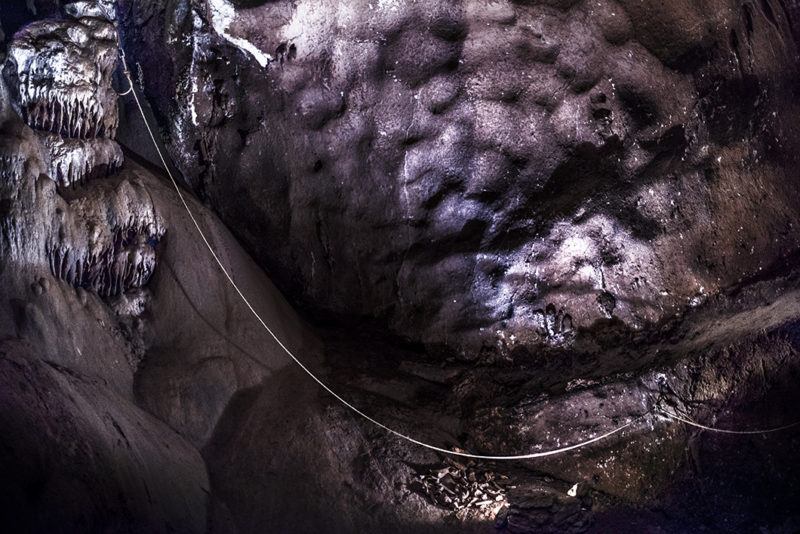 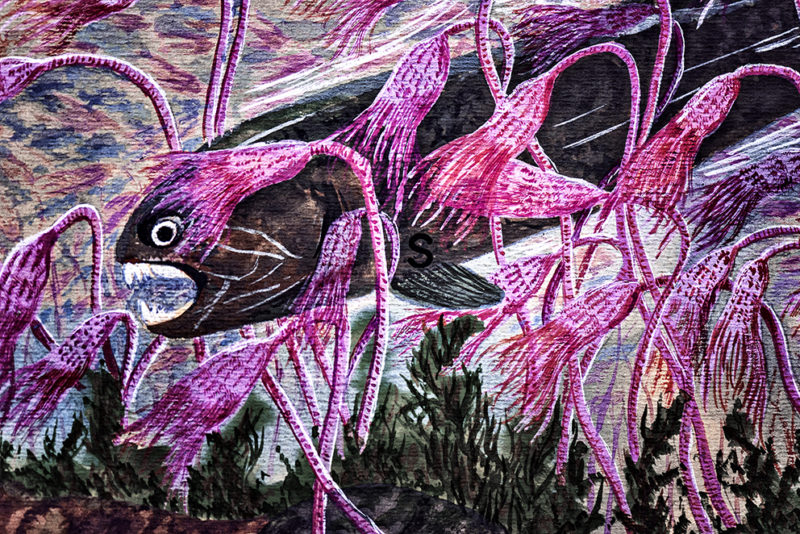 The spine of Sofia Borges’ The Swamp reads: ‘REALITY AS MUD AS DENSE AS AIR’. Caught in the pursuit of something – unexplainable, authentic, actual, real. Inevitable though it may be, it evades us, repeatedly. It torments.

Borges stalks the spaces of natural history museums, zoos and study centres – sites of interaction with the specimens of the world. And what she encounters there are images: not objects, so much as the ciphers and projections of histories past. Display haunts the condition of the museum: it must show to us, but also more than that, it must explain and present. In its fervour, it wraps objects up in dialogues and scenarios, in narrative and facts. It produces elaborate fictions that appear like reality – dioramas that are spatial and textual.

The diorama of course is a technology, invented by Daguerre before he moved onto photography. Both the photograph and the diorama are markers of modernity – machine production meeting new sciences, emerging leisure classes, and the production of a culture obsessed with the visible – flâneurie, technological vision, spectacle, and an ever more emergent media and world of printed matter. It’s no surprise that Borges operates in these spaces – they are spatial analogues to the camera: modernity of course remains photography’s biggest subject. Borges wants to see if this can be shaken loose.

The images of The Swamp show the illusion of display whilst being set in a disorienting and discomforting arrangement, where an interest in surfaces and textures disallow a broader sense of context. In groupings, we move from what are clearly specimens and portraits to opaque surfaces and infrastructures, displays and details and to the strange, seemingly anomalous items and oddities that populate these sites. Our understanding is partial at best. A fragment of a model, a set or a label, taunts in its opacity; pipes and frames are detached from unknown and unseen trophies. Many of the photographs are elusive: images are unrecognisable, seen up close as details. Museum visitors might recognise a combination of fiberglass, natural fabrics, and paint familiar from lo-fi dioramas that pepper Borges’ project, but getting up close against those surfaces, details blur with the soft, matte and spotted paper and image grain. Even the paper seems to suggest a depth before flatly resisting such an illusion.

Amongst the occasional ruptures, the artifice of space shows itself. Borges captures the white metal nuts, which fix synthetic black stone in place, and sees the highlight reflected back in a vinyl photograph of two girls in traditional dress (strangely their backdrop itself looks painted, artificial – or does it?). But if this Brechtian turn usually promises a revelation of sorts – a realism – Borges refuses it. She also turns her lens towards objects that look increasingly unreal. Specimens of Opal, Opale Gras/Opaal Vettig sit next to each other, their labels a mixture of languages, one fatty, one greasy: in their reflections they look increasingly, tantalisingly synthetic, like fabricated Japanese model food, which is made to be eaten by the eyes but not the mouth. Suspicious under the glare of the light, there seems to be no exit sign beyond the illusion of the image.

If we despair of the confusion wrought by the treacle of images, we need to return to problem of reality itself. Would we know reality when we saw it? Thick and viscous, though evanescent, it is the product of what seems like contradiction. Borges acknowledges this when she points a camera in its direction. “I intentionally wanted to learn how to distinguish the difference between mimesis, meaning, image and matter. Paradoxically, I was seeking to do that by the use of photography.” Borges might lay representation upon representation, blocking rather than revealing the elusive real. But she suspects that moving toward that paradox might unravel it, reveal it for what it is. She senses that to untangle, we have to get closer but somehow distance ourselves – as if representation were a finger trap, which closes upon us, the more we attempt to extricate ourselves from it. We must try new strategies.

Borges finds a revelation in front of cave paintings: “we cannot signify reality. And we have been trying forever.” Just at that moment, it comes flooding back: Andre Bazin’s description of the ‘mummy complex’ of the image – its desire both to show, but also to wrap up; to display but also to cover over. It can be suffocating. At its origins, the image-maker builds a complex web of rituals, motives, and associations, concerned with the past but preserved for a future unspecified. S/he produces complex codes to disentangle, percepts and affects to absorb and sense. These are not reality, nor are they signs of it. We do not make images to show the world, we make them to show how we have responded to it; they reveal not the world itself, but what we are curious about and what we value. If we seek reality in the image, we displace our own reality for that of another. It is strange to think that we expect reality to show itself – to reveal itself to us. We need to find it. And so it is that representation replaces the world it claims to make visible. If we approach a representation passively, it remains a paradoxical object that confounds our understanding. But if we approach it with a sense that reality will not be ‘found’ within it, a sense of what the swamp is made up of becomes ever more tangible. Borges, by thickening the mud of reality and forcing us out to find our own way, strangely begins to show a path to try out. ♦

All images courtesy of the artist. © Sofia Borges