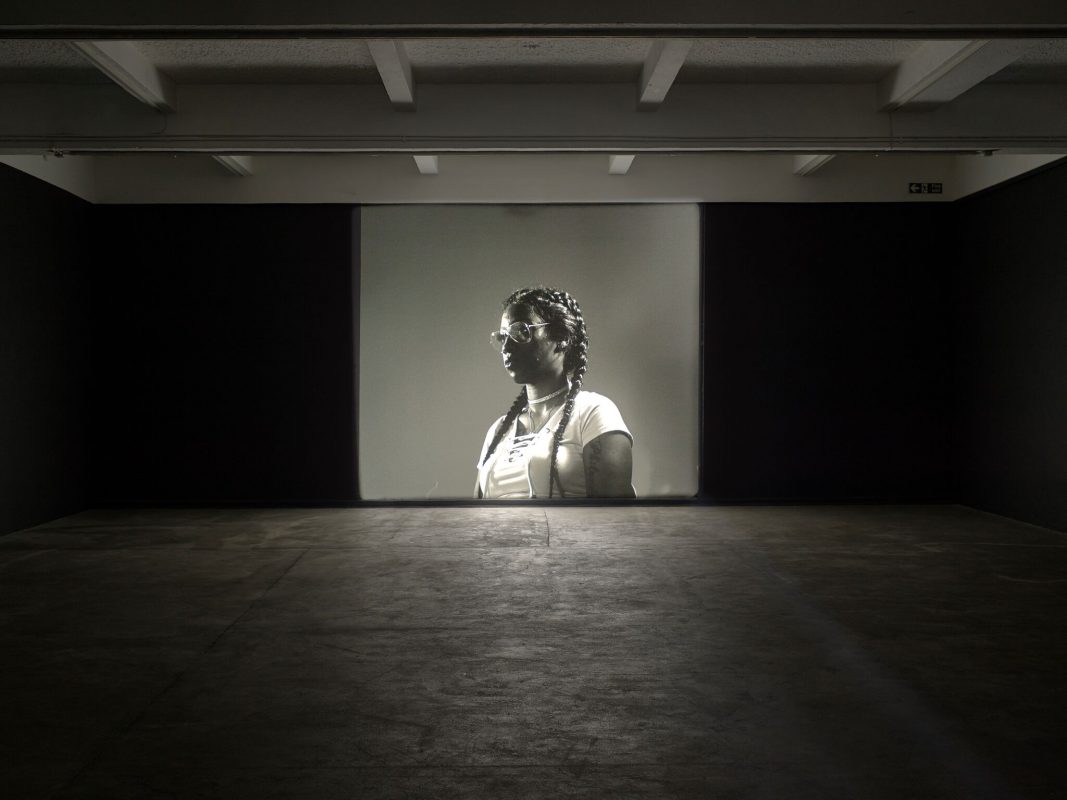 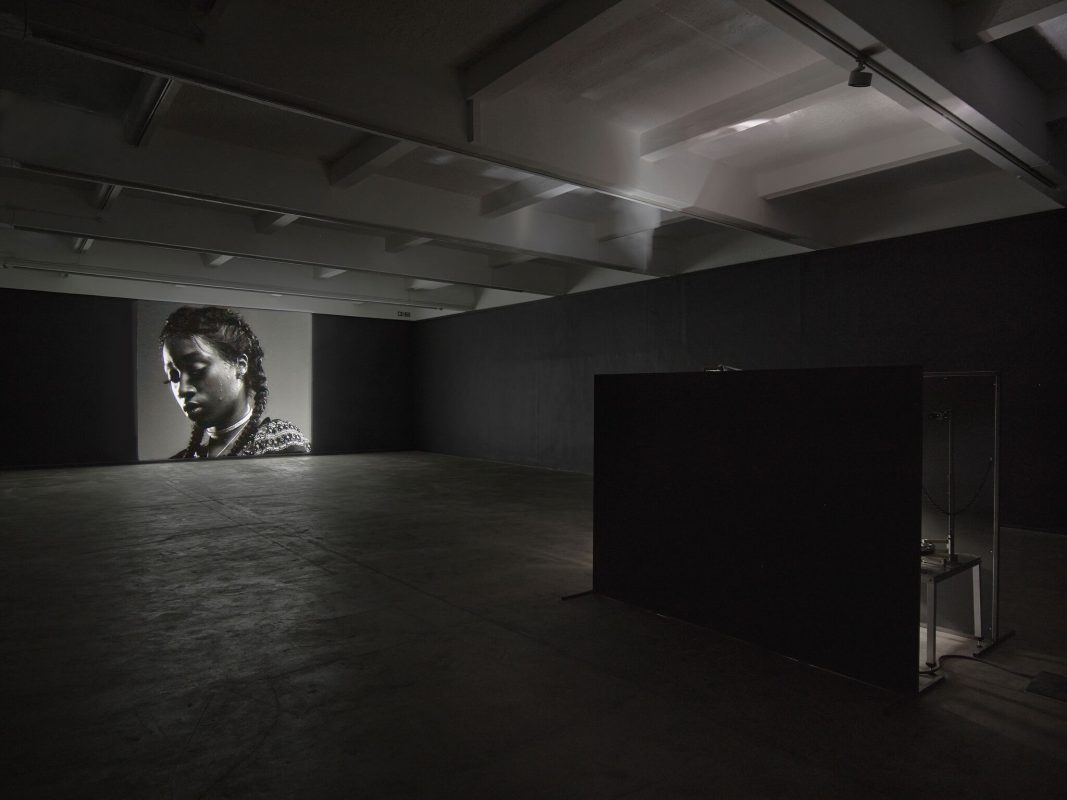 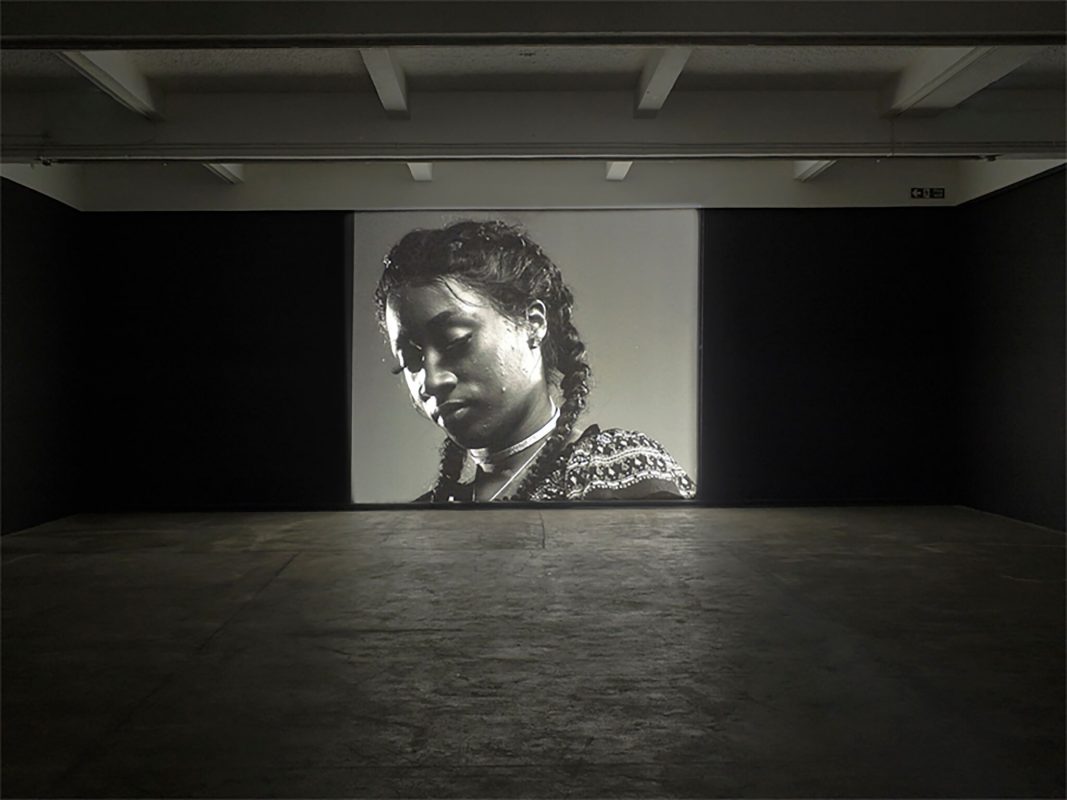 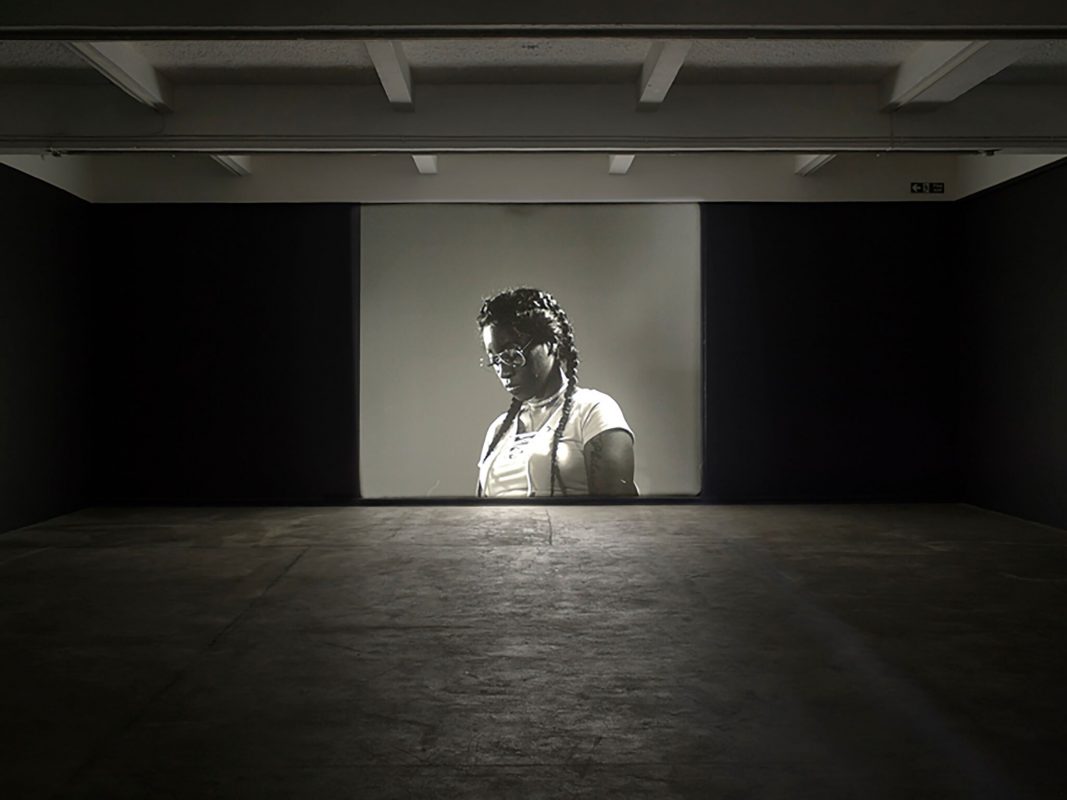 The live-streamed video of Philando Castile’s murder by Minnesota Policeman Jeronimo Yanez, filmed by his partner Diamond Reynolds, was viewed over 6 million times across Facebook Live – where it was originally broadcast – and YouTube, where it has been shared. In the video, Reynolds, with remarkable poise, narrates Yanez’s shooting of her partner four times in front of their young daughter. Pulled over for a missing brake light, Reynolds recalls how Castile had calmly and voluntarily told the police of his legal possession of a firearm in the vehicle. Reaching for his licence, he was shot and killed. Reynolds speaks to camera in the absence of a reliable system of justice: indeed, Yanez was acquitted, despite video footage from both Reynolds and from the dashboard and sound mounted camera on the police car. Castile can be heard informing the police officer of his weapon: his honesty exists in stark contrast to the accountability of the juridical system.

The video’s large viewership now circulates with the story. Often used as a banal statistic, such information considered more closely opens up to thought the complex and challenging conditions of visibility which structure relations of power. It is not uncommon for social media videos to be valued by their quantitive measure, but this is not a simple or innocent act of accounting. We are encouraged to share images of ourselves – this, as Han points out is a form of control that we ourselves maintain – but at the very same time, there is a need to broadcast, because power acts often without consequence: despite it’s claims to transparency, the law and governance remain hidden. The viewing figures that have been grafted to Diamond Reynolds’ video tells us something valuable, but it needs to be unpacked, for it risks being a spectacular but meaningless statistic. First, there is Reynolds’ instinctual decision to broadcast: she shares the event, like protestors and others before her, as the only recourse to the unaccountable relationship that the police have to (especially black) subjects, who are routinely pulled over, questioned, and – more frequently than allows for the term ‘accidentally’ to be used other than disingenuously – murdered by an overzealous trigger finger. Second, there is the diffusion of the event as a collective protest or call to action: the dissemination, copying, and diffusion of the original video, preventing its shutting down or blocking on networks. Viral multiplication of imagery has become a frequently adopted strategy to counteract the censorship, which results from the digital contest of broadcasting and the logics of post-truth politics, where the event must be accessible for its actuality to remain known. Finally, there is the video as an object of the news, and its disconcerting proximity to becoming entertainment: viewers watch the video as it goes viral, as much for fear of missing out as for social and political concern. Such an image participates in a quest for spectacle: the continuity of violence is witnessed and quickly passed over by the click-driven attention economy.

Luke Willis Thompson’s silent video Autoportrait, commissioned by the Chisenhale Gallery and subsequently shortlisted for the Deutsche Börse Photography Foundation Prize 2018, was conceived as a sister-image or corrective to the widely viewed video of Reynolds. In the first of two long takes, Reynolds is set against a clear middle-grey background – perhaps the sky – whilst she holds her position, moving only slightly to raise or lower her head. In the second take, with a subtly different image, she is also calm and static, and speaks, though the sound is not captured. Her voice is withdrawn, just as the image’s colour is withheld. Autoportrait comments then on the long consequence, memory and implications of images and the events they represent, and how Reynolds became enveloped in this image. As Willis Thompson has done so in his Cemetery of Uniforms and Liveries (2016), he positions the image in relation to the language of film and media, and their relationship to our consciousness.

Autoportrait contains a strong reference to Warhol’s screen tests, with the cameras prolonged gaze and lack of narrative. Willis Thompson adopts this format to complicate our presumed understanding of Reynolds: silent and dignified, she maintains her calm balance, but here her demeanour resists the divulging of herself to the camera, which she is seen by but looks away from. Warhol’s videos gathered people from the circle of his studio, and participated in their fleeting celebrity: Reynolds too has been subject to a sudden thrusting into the spotlight, though her experience is a thoroughly contemporary manifestation, born of images from our networked reality. She encounters the camera, but it is with a contrast to that intuitive calling to record of her urgent live broadcast: she does not speak to the camera, so much as understand that it both presents and captures her simultaneously. It is for this reason that Willis Thompson has suggested that his collaboration with Reynolds proposed the taking back of her own representation. She is lit from acute angles on both the left and the right. It is a light that brings out detail on Reynolds skin, producing an intense detail that suggests an encounter where Reynolds retains some agency. Doubled highlights effect a sense of her as someone who has quickly become public at the same time as being unknown: she has been made, for the time being, double by her mediation. Autoportrait partakes in a critique of the visible, presenting it as both necessary and constraining at the same time.

Collaboration is an important facet of Willis Thompson’s practice, and his work with Reynolds constructs a representation that places the viewer in a position whereby it is not the producer so much as the recipient who must think and become involved. Willis Thompson’s practice is important for how it adds a complexity to the process of seeing and therefore witnessing. In many of his works, he has actively collaborated with performers to take viewers to locations to develop a personal experience which is detailed in not only narrative or historical, but also visceral and sensory information. For the New Museum Triennial in 2015, visitors were instructed to follow a black guide with a backpack and hoodie who wordlessly took them to poorer areas of New York, occasionally looking over their shoulder to ensure that visitors followed, at the same time turning them into pursuers (the work references the histories of stop and frisk in New York, and takes participants on paths that reference the histories of inequality and black culture). Upon arriving at the other end of the subway, the guide would end the piece without explanation, leaving the viewer to unpick the history of the walk and its resonances. The viewer’s embeddedness in a neighbourhood, at its remove from the safe parameters of the gallery in the gentrified Bowery, seeks a human encounter which places the body of the spectator into a site that most accurately relates to an experience which is told through the work. Autoportrait, though bound within the gallery space, affects an interesting inversion, taking a media representation, and making it static. There is something in its arrestedness – in the long take, and the slowed down gaze of both viewer and subject alike, that construct a space of different reflection.

If our culture seems to insist upon transparency and a logic of visibility, it is noteworthy that we regain control of our images by producing more complex, even secretive depictions. Willis Thompson and Reynolds recognise the necessary resistance that must be presented to us. If the culture of visibility is ultimately one where trust has been displaced in favour of total surveillance, the construction of new representations must account for the demands placed upon us to be visible, and the uneven representations of power, which hide in spite of its calls for openness. We might foster trust by not always being rendered subjects of an ideological visibility, but by retaining a private space that might allow for us to distinguish between where trust is deserved and unwarranted. The gallery must exist as a site that is made not for readily digestible imagery: it might become a space of difficult or counter narratives, as Willis Thompson proposes in his gesture to Reynolds to work with her to retrieve her image. ♦

All images courtesy of the artist and The Photographers’ Gallery. © Andy Keate

Autoportrait was commissioned by Chisenhale Gallery and produced in partnership with Create. The Deutsche Börse Photography Foundation Prize 2018 opens on 23 February 2018 at The Photographers’ Gallery, London.