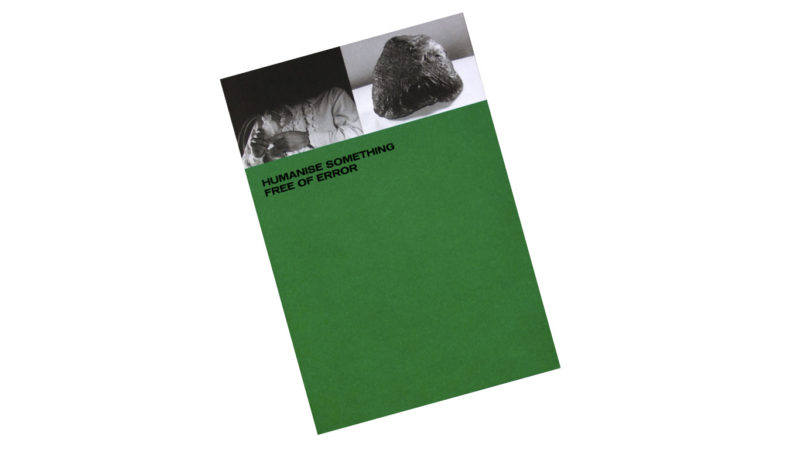 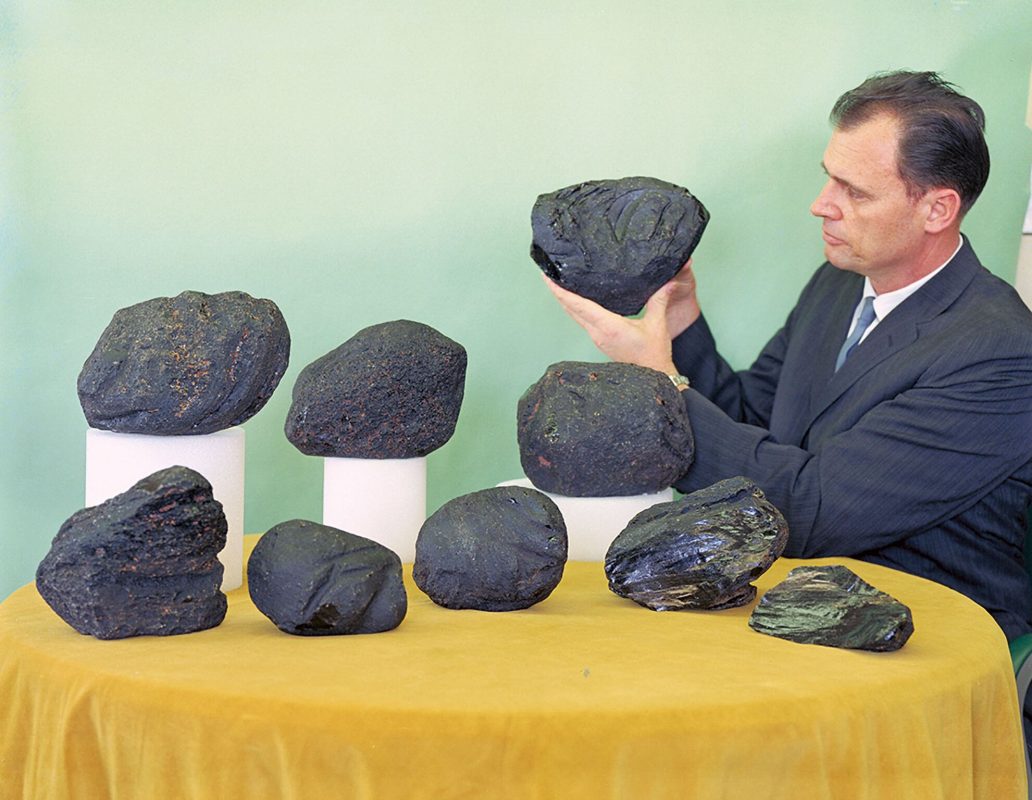 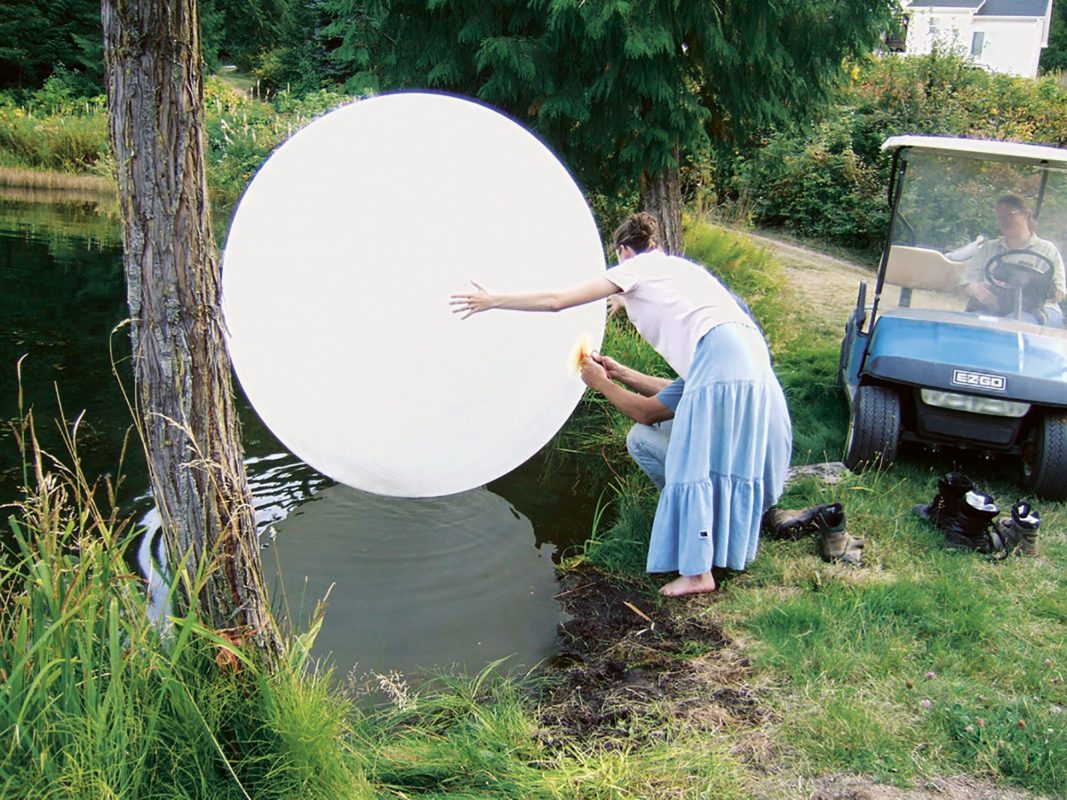 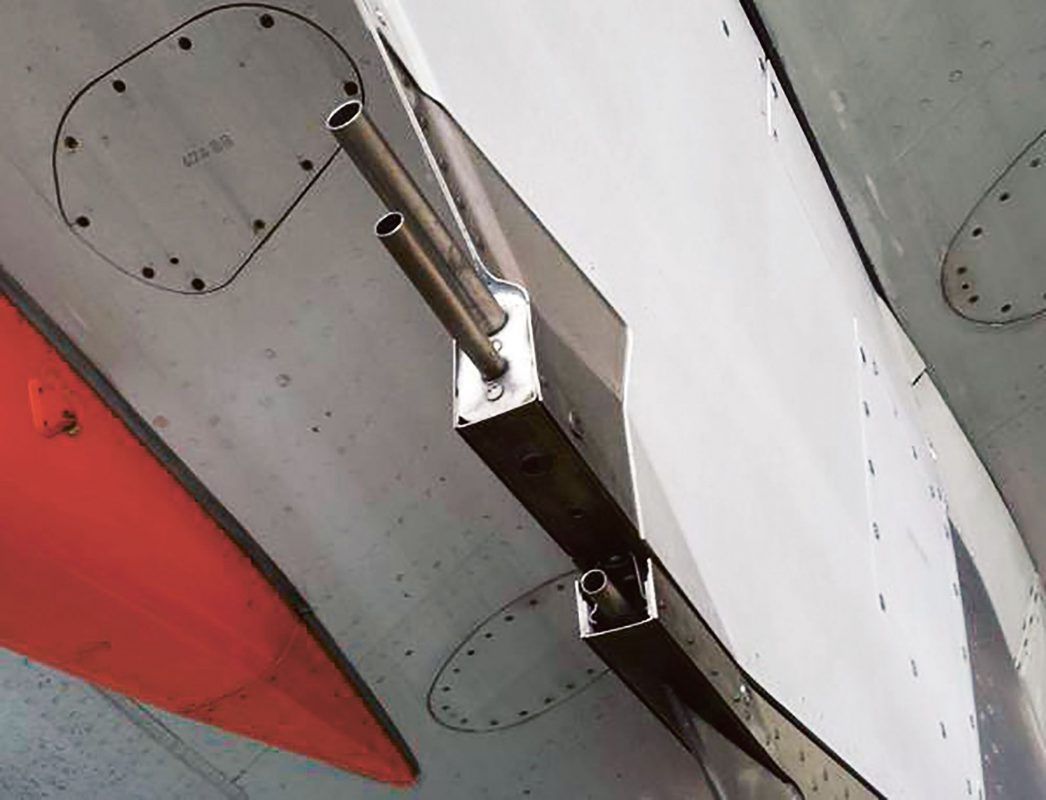 Humanise Something Free of Error

From the critique of science which arose in the field of post-human studies and in writing about the anthropocene – those studies which bring to bear a consciousness beyond the human of forces natural, animal, technological, or, in the case of artificial intelligence or technological singularity, still somewhat hypothetical – we have come to take the notion of scientific measure as a complex if limited means of apprehending the world. Science gives us forms of measure, but it also appears a strikingly arbitrary mode of knowledge production, reductive in places and unnecessarily abstracted in others. To critique science is not to dismiss it entirely, but to know its capacities and limits. We know that science takes the frenetic instability of the lives of things and, in the place of that messy reality, identifies constants, patterns, and control conditions – measures from which variation might be observed and knowledge deduced. But whilst it produces facts, science leaves behind questions of how we come to understand the place that we inhabit – a space with unbounded complexity, affected by different actors human and non-human. What, for example, can science’s role be when it attempts as a central method to omit the human from its processes of deduction? When it fails to acknowledge its own constructs and impacts?

Sarah Piegay Espenon’s Humanise Something Free of Error, published by Loose Joints, is a collection of images in which photographs of natural phenomena – for example, the strange formations of materials – mix with scientific experiments, acts of measurement and study. On the surface, it recalls iconic projects exploring and disassembling the systems and politics of technology – from Larry Sultan and Mike Mandel’s Evidence, through Lewis Baltz and more recently Trevor Paglen. It begins with an echo of Baltz’s Sites of Technology, in the dustless room of computer servers. But you sense quickly that Piegay Espenon draws attention to something a little more essential, away from Sultan and Mandel’s comedy, Baltz’s silent detail, and Paglen’s geographic scrutiny: she observes the peculiar distance of the human from the world.

Throughout the book, human subjects are seen as observers – looking at strange rock formations, debating over long sheets of printed data, standing atop the edges of collapsed bridges, and scratching heads in offices full of folders. They are testers, taking samples or acting as guinea pigs. It might appear momentarily that humans are subject to natural phenomena, observers at a distance. But closer observation and consideration reveals they are making the world in their image. The world has come to revolve around the scientist – an example of manifest anthropocentrism – but alongside its population of scientists, the books shows the wake of their labour in specimens captured, disciplined and then discarded. The marks of human impact are everywhere.

The protagonist of the scientist is a gateway to Piegay Espenon’s concerns, standing for our encounter with the world. Our approach may be curious but it is also threatening; capable of understanding, it also risks alienating or undoing the nature that it claims to value. Objects of scientific and military study pierce and wound the landscape, disciplining nature and bringing it under control. Humanise Something Free of Error shows that if the anthropocene is to be comprehended, it should begin with how we push and pull the world we occupy, whilst placing it at a misleading objective distance. Piegay Espenon suggests that beyond our control, we might and think and act in the world. She places a small book in our grasp at a scale that is not overblown or reactionary, but both present at and ready to hand. ♦

All images courtesy of the artist and Loose Joints. © Sarah Piegay Espenon