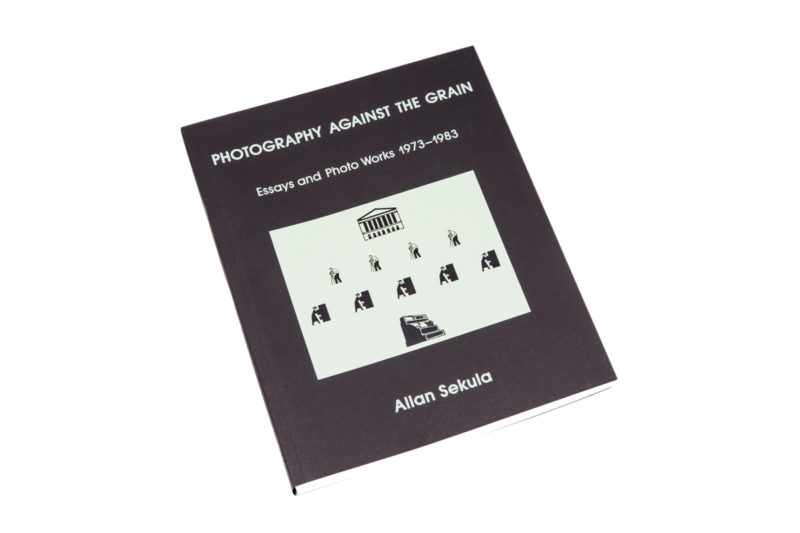 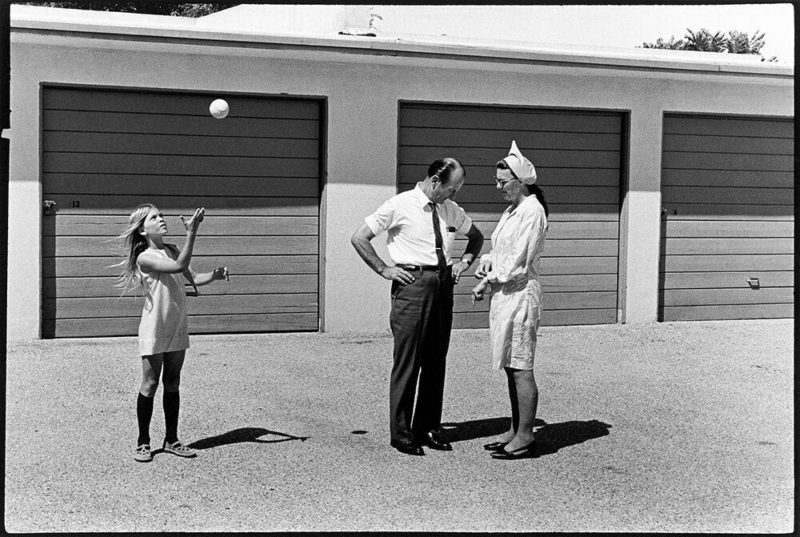 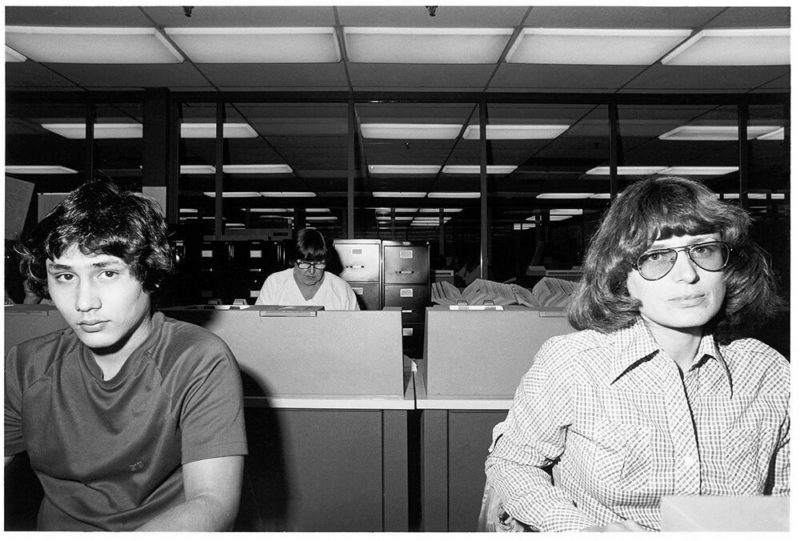 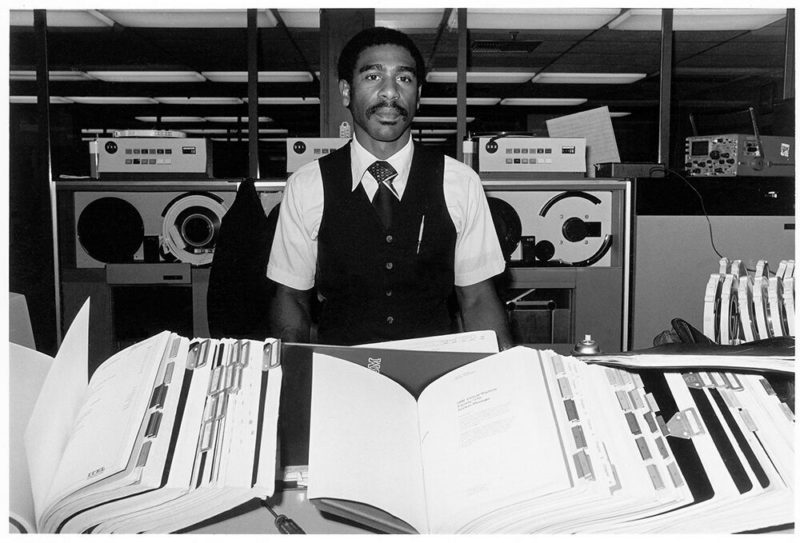 Photography Against the Grain: Essays and Photo Works, 1973–1983

MACK has a warranted reputation for photobooks, but also well deserving of acknowledgment are their series of collected essays by prominent photographers. The latest of these comes in a thoroughly overdue republication of the early writings and photographs of Allan Sekula, arriving almost exactly three years after his death in 2013.

In the title’s echoes of Walter Benjamin’s plea to read against the embedded ideologies of narrative history, Photography Against the Grain immediately spreads Sekula’s critical and theoretical cards on the table. His Marxist influences might feel uncomfortable to readers who have only ever known the era since these ideas were supposedly confined to the dustbin of history, replaced by the revolving roster of neoliberal mutations, which are supposed to pass for alternatives to each other. However to dismiss Sekula’s ideas as outdated because they rest on unfashionable ideologies is to mistake his importance then, and now.

Sekula achieved that rare thing of oscillating theory and practice to the point where they became indistinct, the two instead blending together like an optical illusion to create the ghostly afterimage of the invariably invisible subjects he so urgently wanted to discuss. And what subjects they were, the grim pantheon of the late capitalist world which Benjamin and some of his Frankfurt school contemporaries had already sensed steamrollering towards the ruins of their own era. Sekula tackled these vast and vital issues with a critical mind and eye, which viewed three decades later, still seems breathtakingly ambitious, not least because so few artists today attempt the same today.

Sekula’s commitment to photography never descends into infatuation, instead stemming in large part I think from an acute awareness of the medium’s shortcomings, its slippery muteness, its status as a commodity circulating in the same currents as the products and people he often photographed, interviewed and wrote about. In a time when theory is often a sort of opaque artistic window dressing, and social or political critique is so frequently defanged for the purposes of commerce, Sekula’s work stands as an example of what truly critical art can be. A reminder that when we find ourselves confronted by an apparently smooth edifice we must run our fingers against the grain, search for the cracks, and on finding them, dig deeply in. ♦