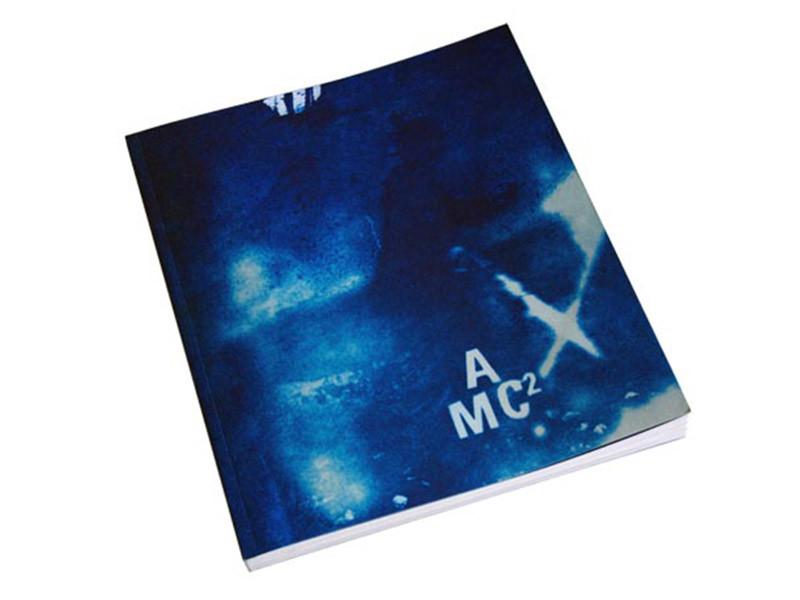 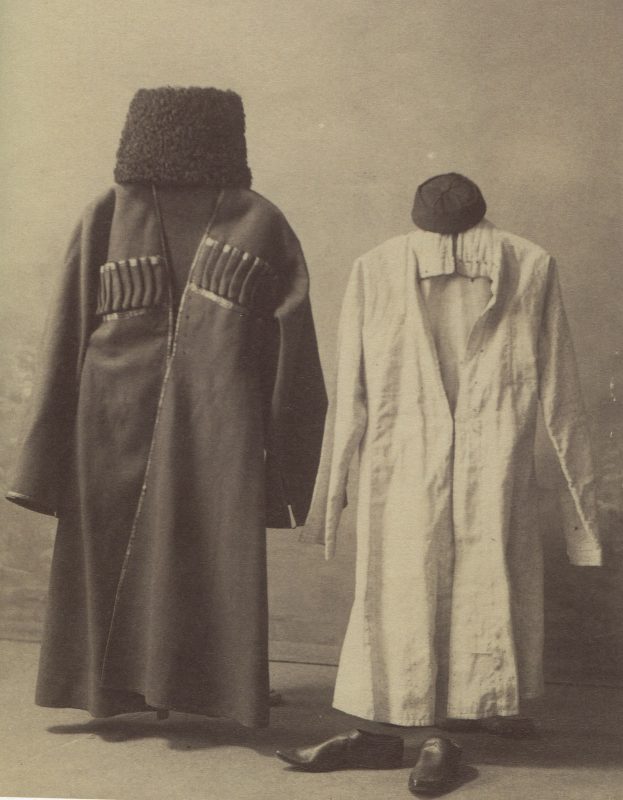 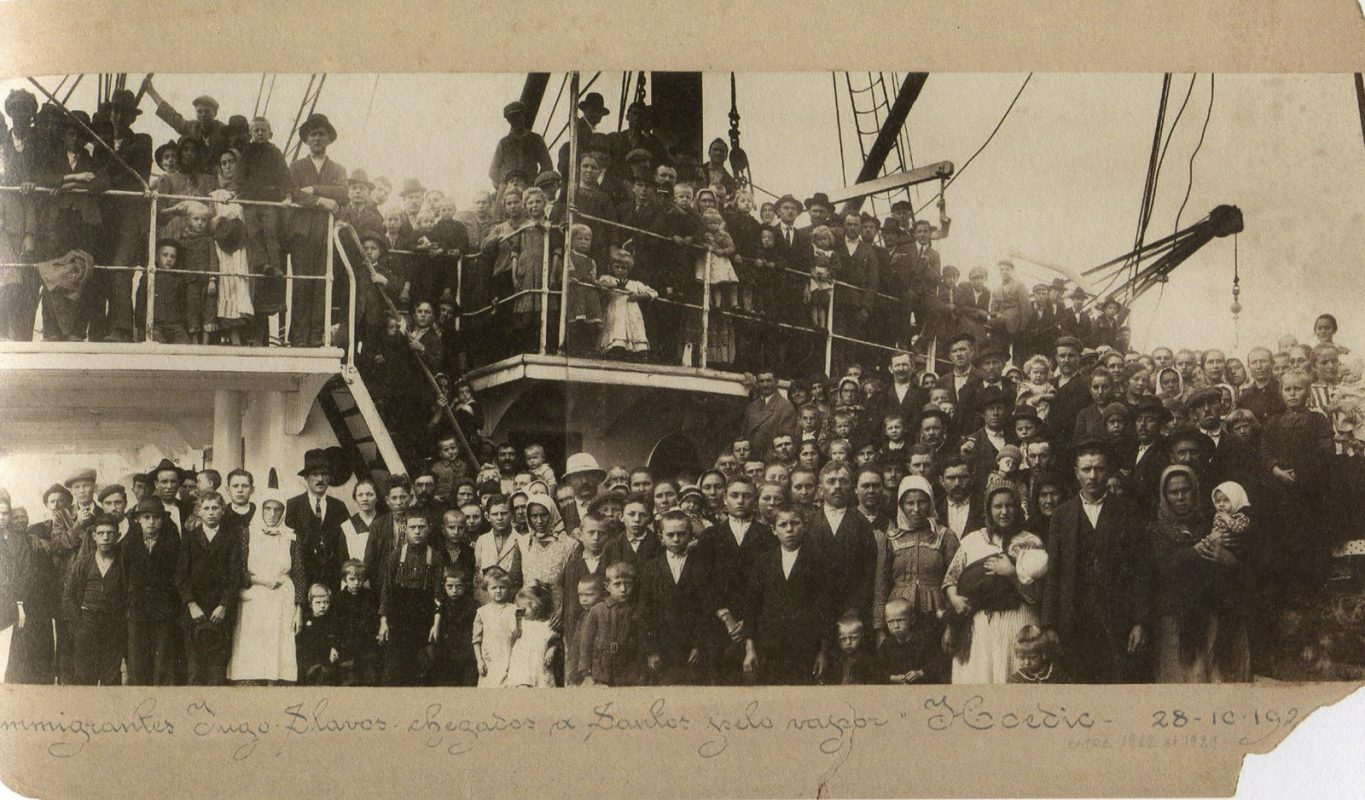 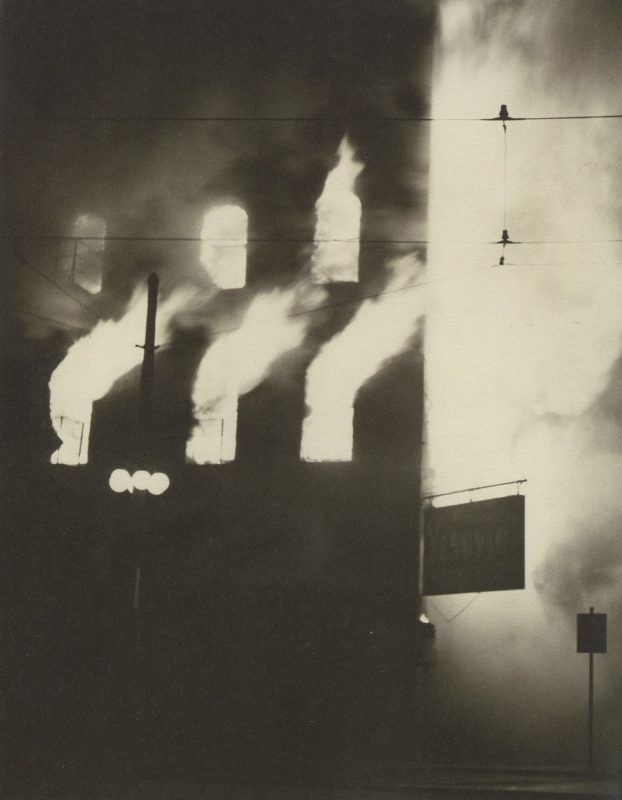 Collected Shadows from The Archive of Modern Conflict is a superb euphemism for all images of an ‘Anima mundi’. Comprising photographs that formed their exhibition of the same name at Paris Photo 2012, the publication calls to arms the visual atlas of intrinsic connections between all living things on the planet – from what we eat to how we are buried. A literary vignette, it takes the viewer on a far away trip into the human condition and nature of our world in pure photographic terms.

Gracing its pages are works from the early 1850s to the present day by both renown and unknown photographers yet the editing ignores separation of imagery into era-based timelines found commonly in pursuits of historical leaning. It purports that our visual lexicon shall not be straddled with the problems previously associated with deriving meaning between a nineteenth century image of Pompeii and a twenty-first century image of Dalston, east London by photographer Anthony Cairns.

Under the directorship of Timothy Prus and designer Melanie Mues, whose tight editorial grip has laid out the cornucopia of imagery so adroitly, the book could have been an otherwise confusing arrangement in lesser hands. The page spreads even recall an age of Bauhaus modernism, where images were often stacked and arranged in oblique blocks so that their content can shoulder the responsibility of sequencing and flow.

Given the resurgence of looking retrospectively through vintage and vernacular photographic material we are beginning to understand how very little we actually understand about photography. As such, Collected Shadows promotes a new awakening of coming to terms with a medium too vast for a linear perspective. One can only hope that the vision of The Archive of Modern Conflict will continue their practice of planting intellectual incendiary devices which are exploding conventional ideas of what we thought we knew about photography, and of its historiographies.♦