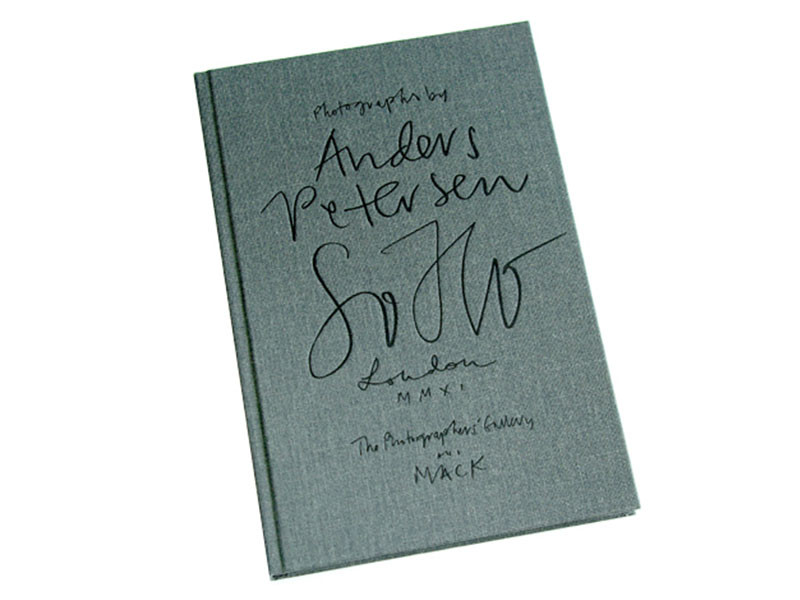 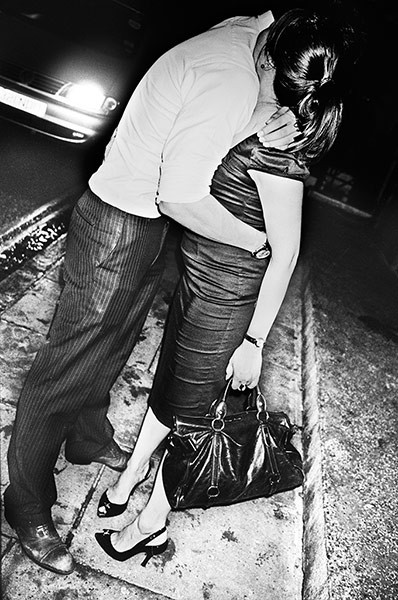 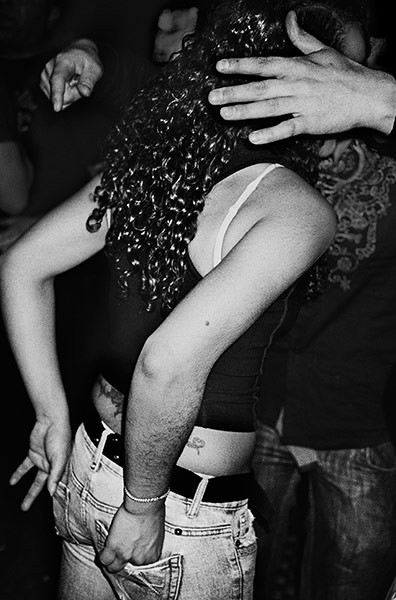 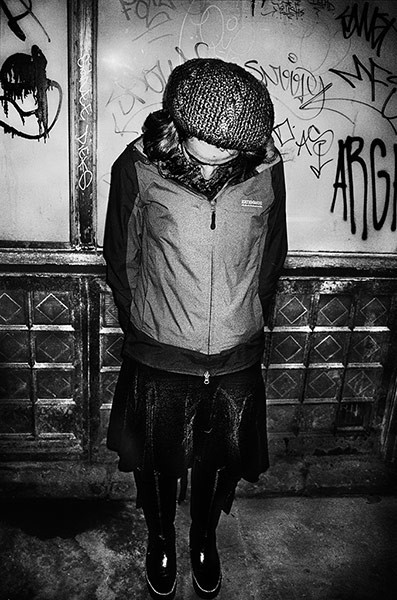 London’s Soho is a hive of activity. It is the epicentre of this great city’s nightlife. Sanitised in recent years, Soho was once a place of strip clubs, clip joints and bohemian adventures where artists, writers and eccentrics would rub shoulders with pimps and prostitutes in a drunken haze. This world has since shrunk, withered only to reveal a trace of its former self.

Now renowned Swedish photographer Anders Petersen has undertaken a residency at the invitation of The Photographers’ Gallery and has applied his signature to yet another in his series of city studies. It is less an exploration of a place in actuality but rather an unusual black and white documentation as a product of Petersen’s distinct surrealist vision. Fiction from reality is how Petersen understands the world and yet his photographs reveal much of the contemporary west end scenario.

To enter the pages of this effectively edited and well-designed book, is to enter the quirky mind of Petersen. Sensitive, intimate and confident we take a journey through the streets, encountering random faces, burlesque beauties, self-conscious hipsters, shop windows, drunks, dogs and even toe sucking fetishists. He fixes what we see on those nights when we stumble out of bars and clubs and randomly engage with unimagined strangers. This portal of experience was the stomping ground for the English opium eater Thomas de Quincey in the early nineteenth century. His drug-fuelled addiction to wandering the district described how the “sense of space and in the end the sense of time, were both powerfully affected… buildings, landscapes were exhibited in proportions so vast as the bodily eye is not fitted to conceive”, can easily equate to the psychological and emotional factors of a Petersen photograph.

Petersen is essentially a drifter and, wherever he lands, he derives the unusual from the everyday and forever fixes the spontaneous with a smattering of his own Nordic darkness.♦