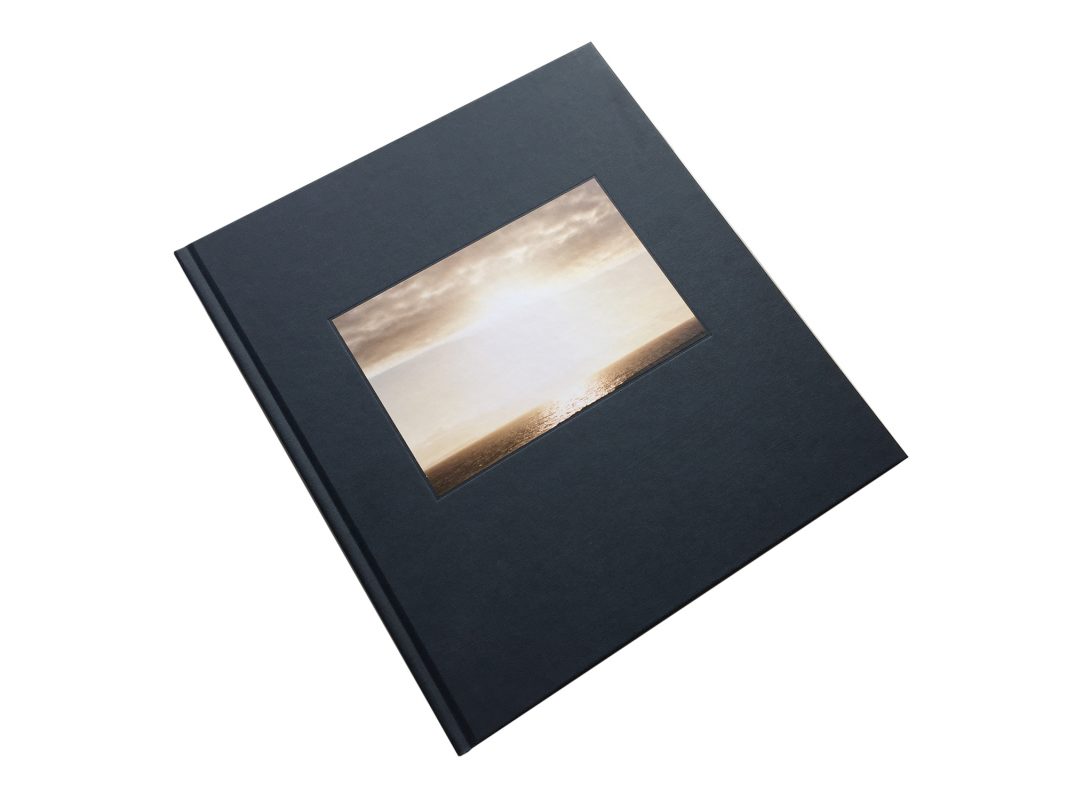 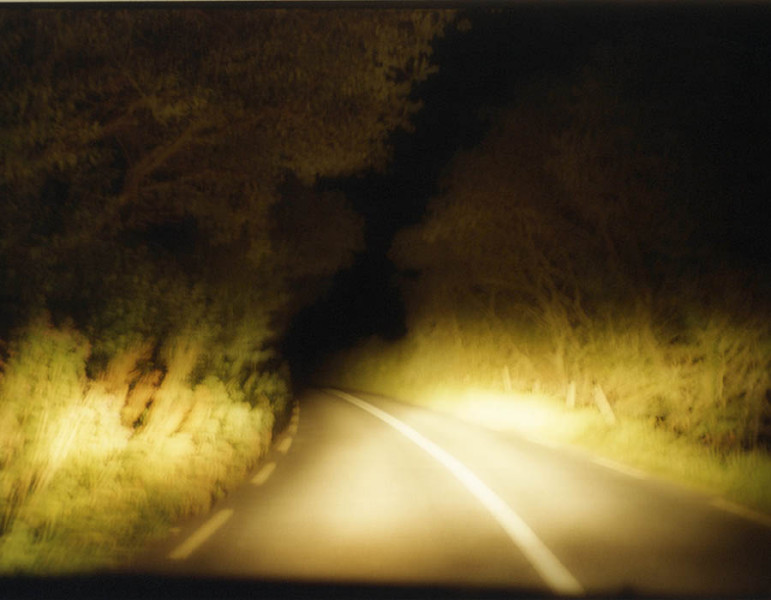 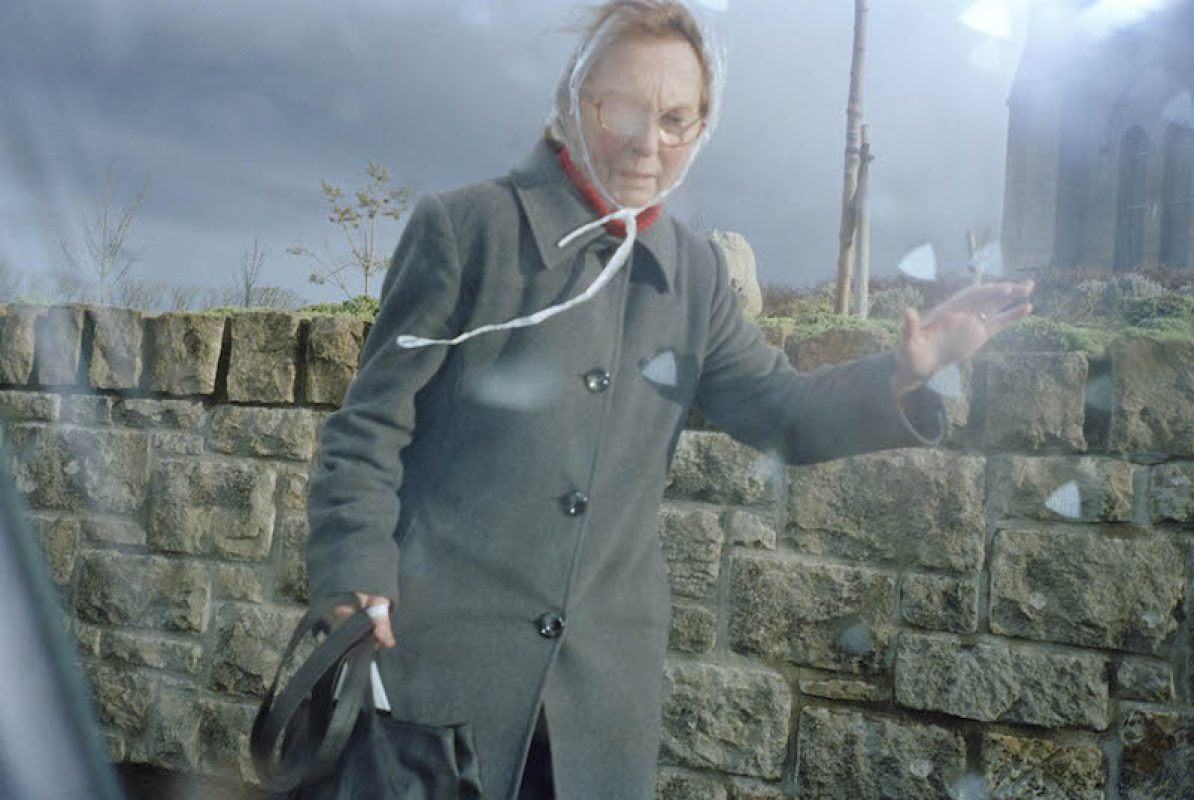 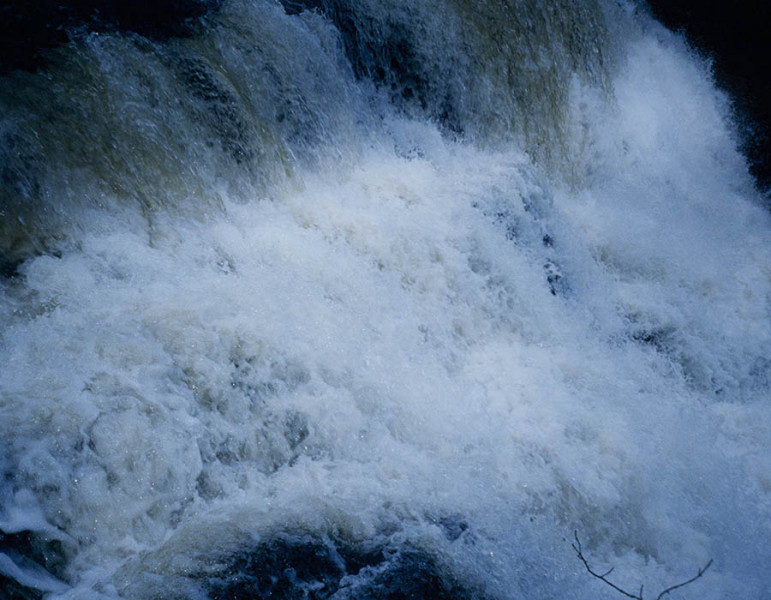 Beyond Maps and Atlases

The rapacious threat of darkness was rapidly consuming the last glimmers of that day’s light, as crystalised raindrops penetrated every fibre of my impotent clothing. I was alone, clambering through the savage bracken of Ireland’s West Coast, in a desperate and hopeless scrabble to locate the refuge of my misplaced lodgings.

Some two decades have passed, but as I turn the pages of Bertien van Manen’s Beyond Maps and Atlases, I revisit the labyrinth of that day’s memory – thrust into the intersection between the forgotten, fragmented details of the tangible and the clouded folly of the imagined.

Beyond Maps and Atlases is a reflective journey through an unknown, mythical, rain-sodden landscape to a place that lies beyond the physical; a place that oscillates between the extinct and extant, between the circumstantial and the metaphorical, between life and death. Battered by wind, and largely smothered by the heavy gloom of an Irish night, it is a landscape inhabited by the mortal and the inevitability of our final consignment to its earthly vault.

In the wake of her husband’s death, Bertien van Manen embarked on a number of journeys to this ancient place, guided by the works of Seamus Heaney and propelled to explore an ‘elsewhere world’. Water is the dominant element, laminating the images with an inescapable layer of moisture: rain, rivers, lakes and seas, at once life-giving, choke the dialogue, a battleground of survival between the landscape and its inhabitants. The raw brutality of nature is potent, and the landscape is littered with the debris of mortality – an eviscerated carcass of a lamb, lying gutless and ravaged by scavengers, offering no consolations, just the prevailing silence of death.

Beyond Maps and Atlases is shackled to the final redundancy of life, tormented by loss and the vacuum that is left behind. This is a work embedded with a poignant mystery, from an artist who consistently discovers a poetic beauty in the intuitive and unremarkable. Here, nature is eternal and the characters that intervene in its narrative are fleeting and pass with little trace. This is a landscape haunted by ghosts and the finality of the last whispered goodbye. ♦