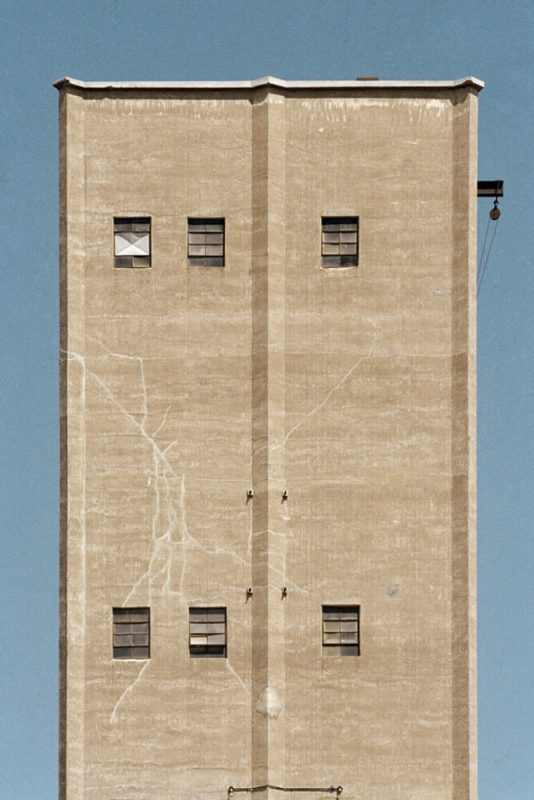 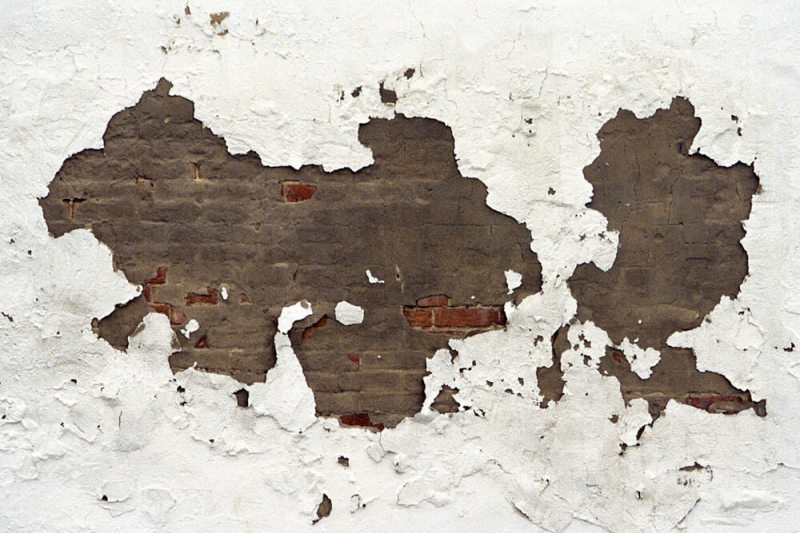 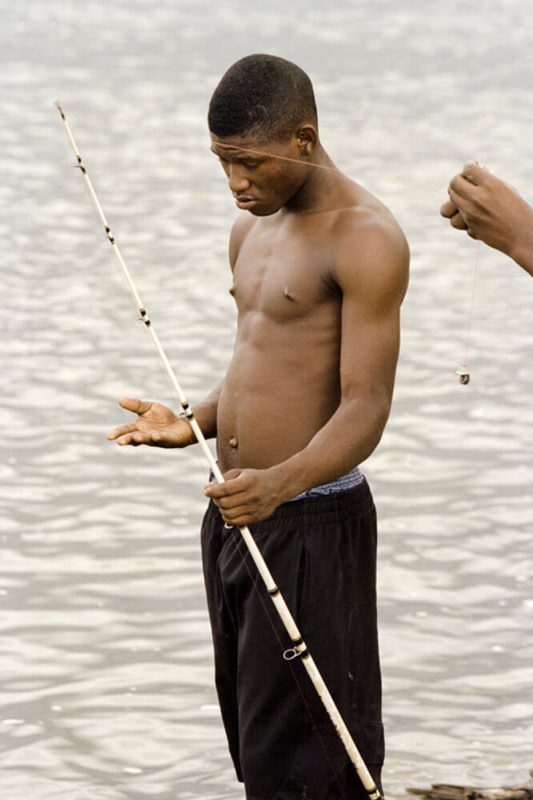 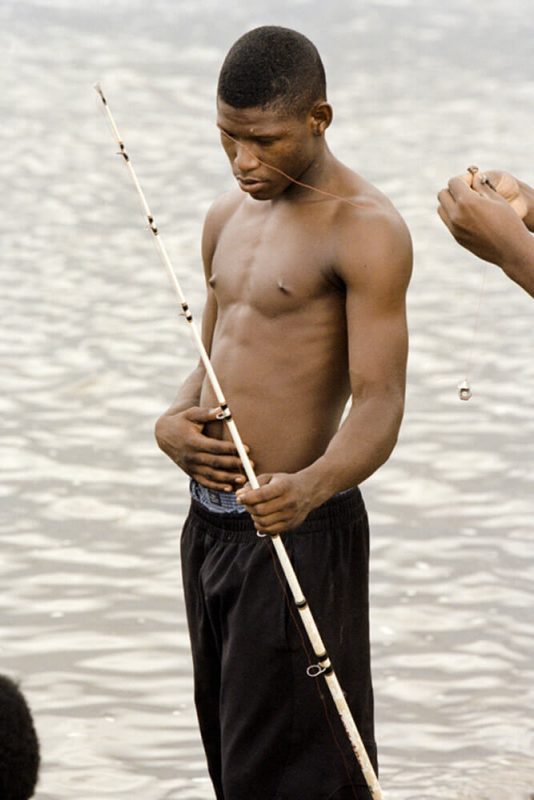 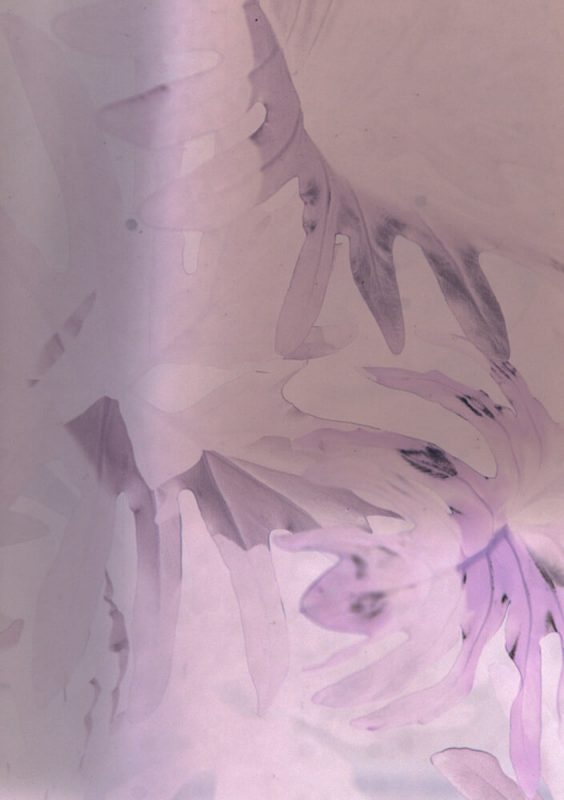 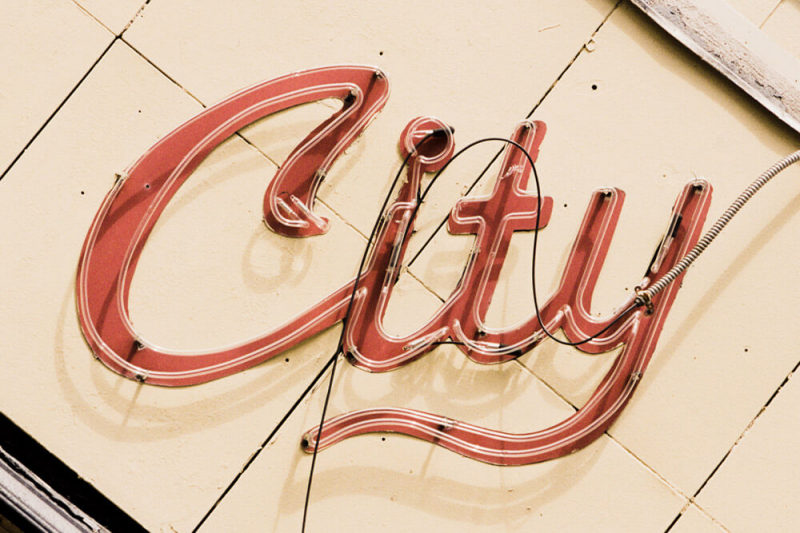 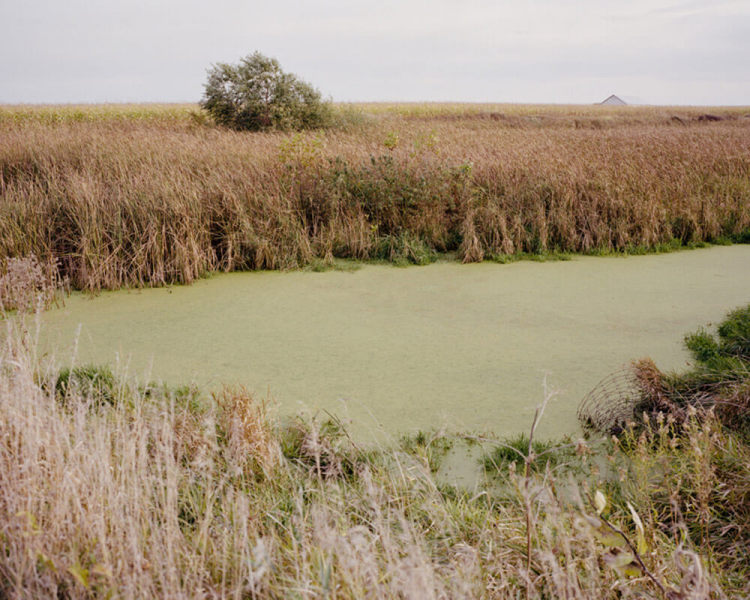 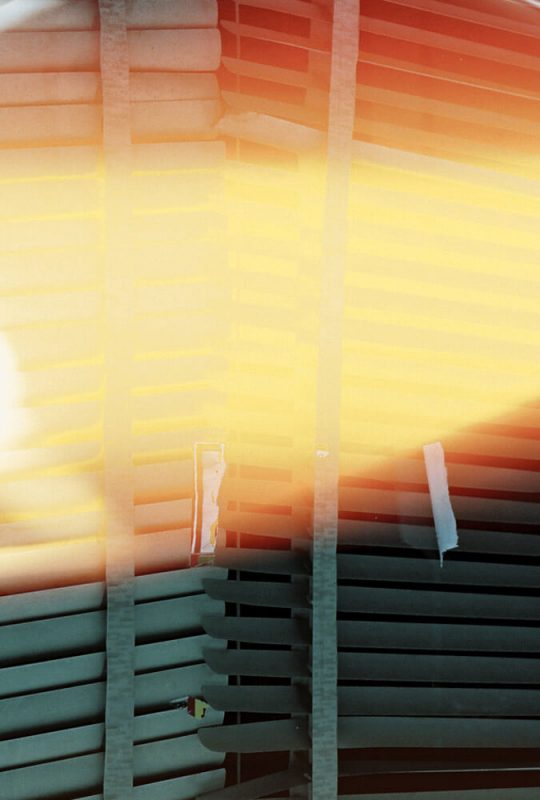 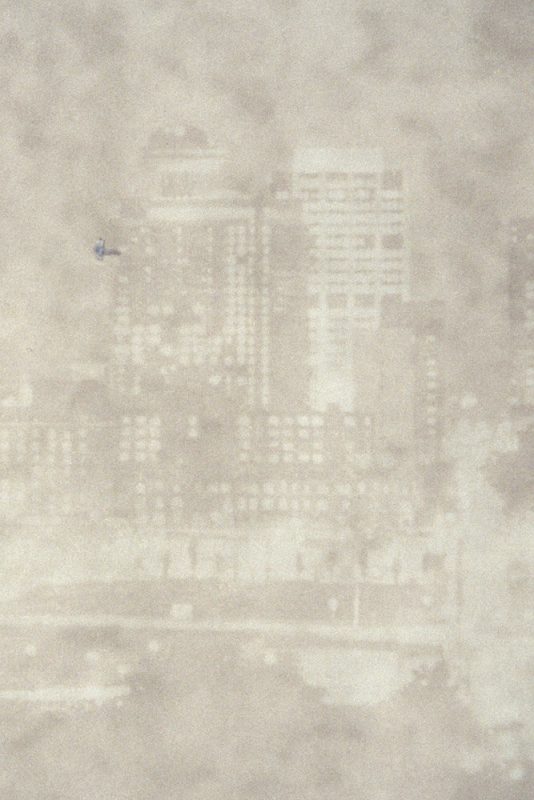 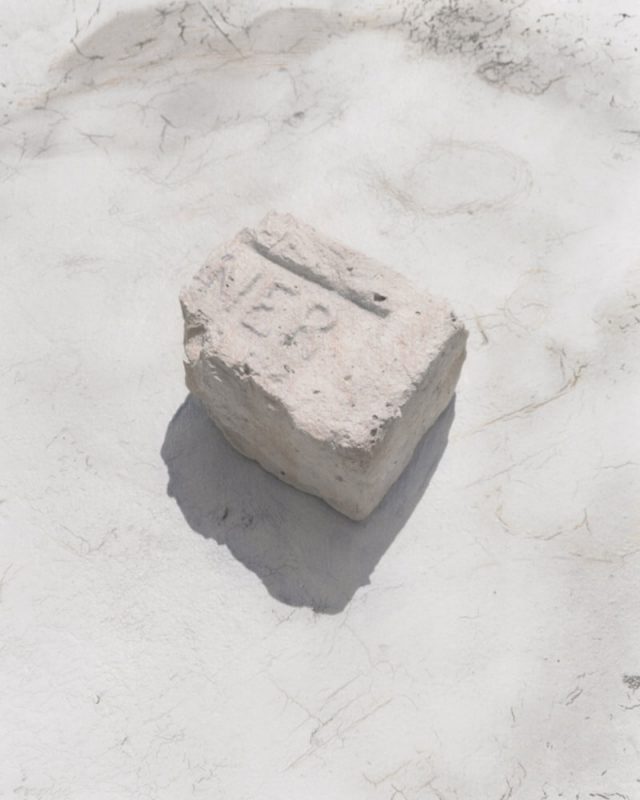 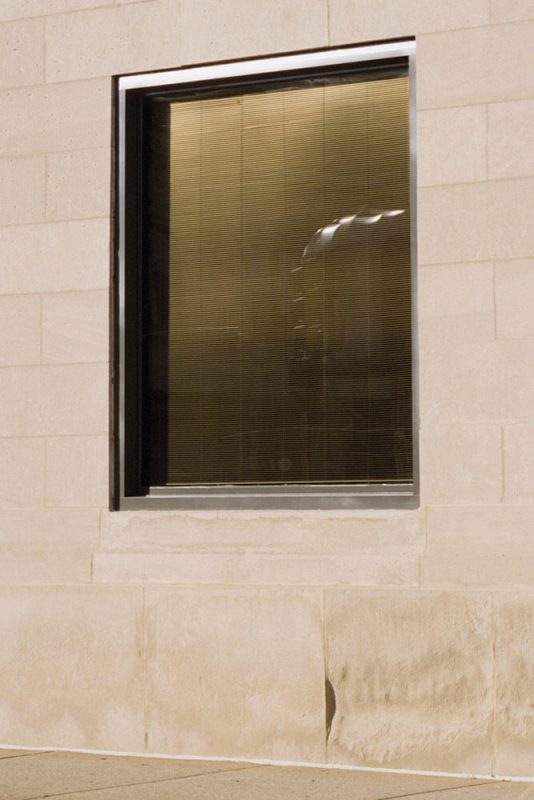 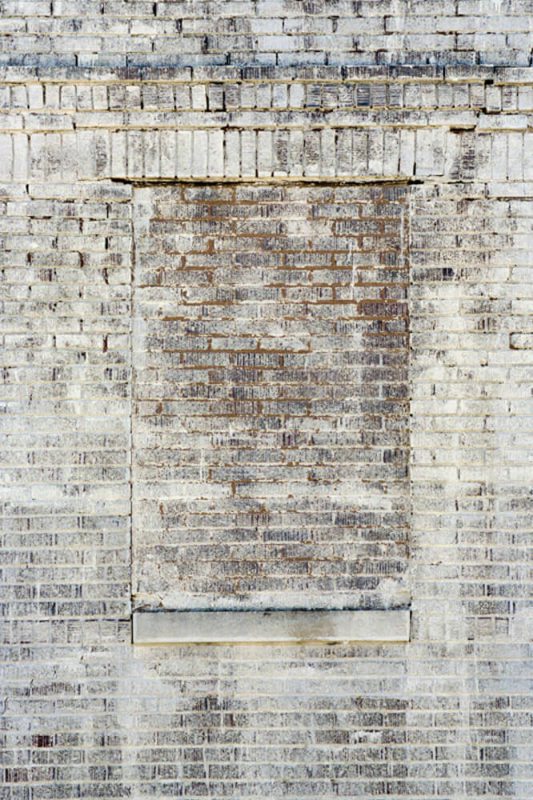 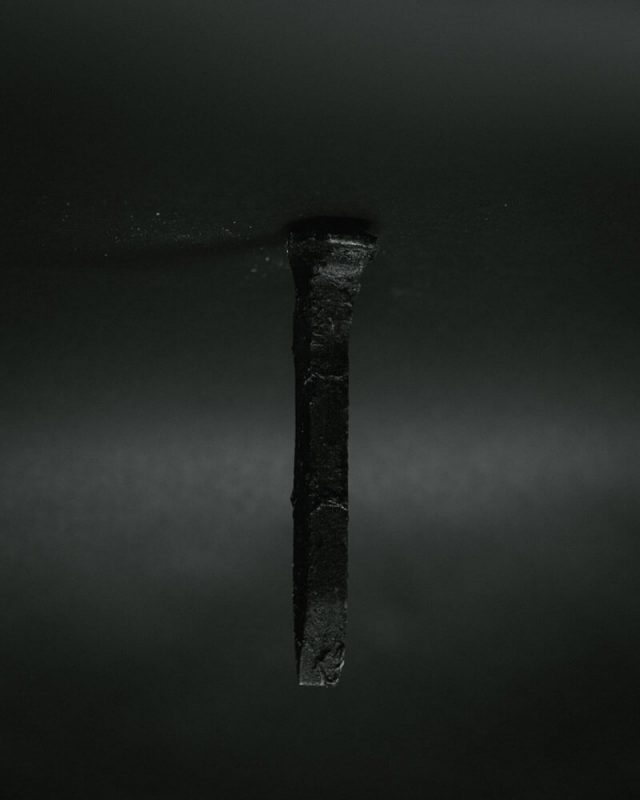 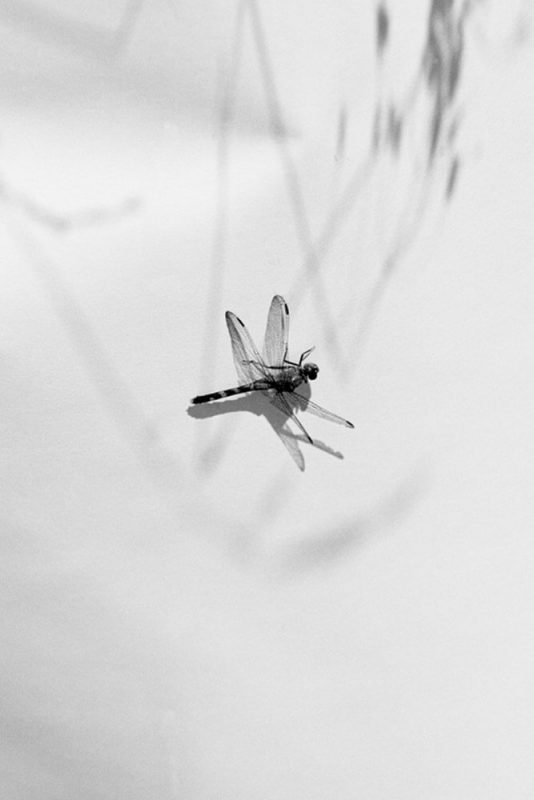 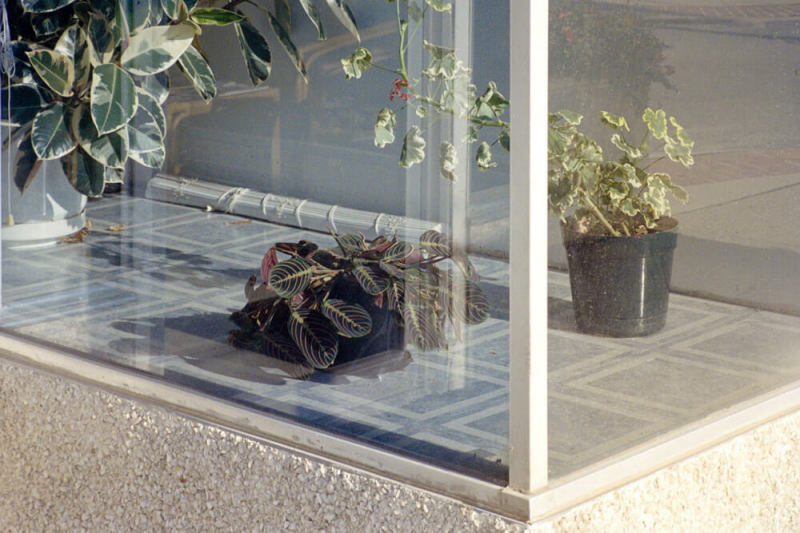 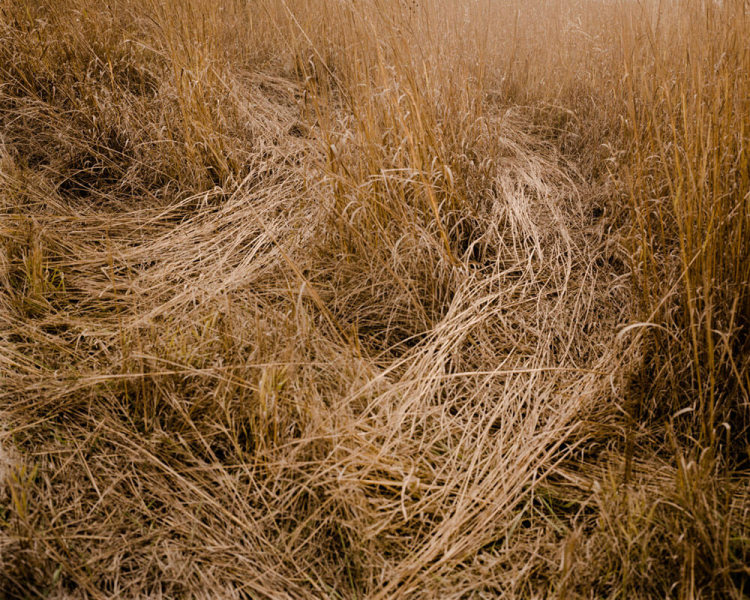 I have never heard of a town called Blisner, Illinois. Not that it matters much. I don’t make a personal study of being able to recall every town name spread large and small across the United States but I could easily imagine a few thousand people with birth certificates issued from Blisner’s hospital as I could also imagine most of them as bored, angst-ridden teenagers breaking bottles along the railroad tracks dreaming of the day when their turn comes to flee Blisner too. The town may not be found in any atlas or cited on road maps even though the name sounds genuine enough but there is one source, a book by the American photographer Daniel Shea, which proclaims its existence – so I am game. Gullibility balanced with a blissful state of ignorance can be a favourable trait to possess while looking at photobooks.

Supposedly seated within the rust belt, much of what shaped Blisner’simaginary economy, its industrial foundations, were apparently consumed as capitalism expanded to turn its hungry eye on its young. Shea’s book Blisner, IL opens with a preface of sorts, a book within a book featuring several pages of spreads of what seems to be a previously published volume on Blisner and what remains of its once cherished industry – a monument to coal miners; train-less rail lines and iron bridgework; an archive photograph of a coal-smudged miner; and cinematic double portrait of a man in a rust (or blood) spotted t-shirt on whose forehead appears the shadow of a cross; another man feeds a vegetation fire with cut logs.

Beginning the first chapter, a double image of windows reflecting nothing but shades of coal-like darkness open to a small waterway skinned with green algae; a crane sitting mid-water in idyllic sunlight; and a diptych of a young black man whose gestural grace and seeming sightlessness transcends the act of fishing in which he is the central player. Once Shea allows us bits and pieces of Blisner’s ‘main street’ the painted surfaces of walls and brickwork ring of a false tone that at once refer to and defer the town’s history while the windows seem to glow with the long gone flames of forging fire. Shea balances a confusion of fact (that of, objects found in the ‘real’ world) and fiction to paint, less a specific story, rather a series of cryptic messages that metaphorically define place, history, and mythology in the wake of deindustrialisation: a fading mural of buildings; fragments of monuments; weeds frozen into the surface of water; a ‘city’ sign; a duct-taped broken window; movie theatre marquees blank and unused.

Perceived in a different context, these bits and pieces of a town offered by Shea are camouflaged to most by everyday life. But isolated within his new photographic frame of reference they take on new meanings that further solidify Blisner’s presence, or rather, state of mind. Furthermore, as Blisner seems to be a reality woven from an assembly of disconnected locations – all with their own lineage and history – then it lends itself as a surrogate to comment on that larger state of a country where globalisation and demands of economy have shifted from production.

Some way into Blisner, IL a section of printed on different paper stock opens a dark suite of photographs that seem to swallow light from its pages: a railway spike; pairs of metal posts that from the first angle slant away from one another and in the second image from a different perspective form a crossing; an owl peering from a rupture in a wall; a stunning piece of industrial architecture now abandoned; a grainy old photo of men working a pit. These images, although using the same photographic language as the preceding photographs, seem more evidentiary as if to suggest a counter image to myth and monument.

The final act of Blisner, IL visualises what was being alluded to throughout, a finality of closure that lingers everywhere. Windows are bricked, gates are closed, a bouquet of wilting roses is offered, grasses take hold, a painted sign declares ‘Why not now?’, and in the final images a pair of hanging traffic lights turn from green to red.

If I have qualms with Shea’s structure of Blisner, IL it is mostly with the myopia of his vision. Much of the work focuses our attention upon small details which, although are important and in many cases certainly beautiful, he offers little by way of variation of vantage point. It is like a film shot ninety per cent in close-ups where the one’s ability to see into the far distance is always curbed. Leafing page to page this can induce a sense of tunnel vision with the reader wanting a wider field of view – something a little less focused to establish our bearings again. Perhaps one can argue that is a perfect sensation to induce for a book about a make-believe town whose industry was mainly working underground and in confined spaces. This relentlessness of Shea’s to keep us with our noses pressed tightly against his frames will work for some, but even considering the aforementioned possibility, in this reader’s case, it stagnates the flow of the book a little leaving the physicality of the elegant bookmaking to provide the desired variance.

As an object, Blisner, IL is smart, hip and pleasing in almost every aspect of design from the debossed image on the front cover of a silhouetted train-rail anchor to the colophon information printed into the back cloth. The spine reads an alternate title for the book, An Index of Work As Labor As Work. Within this nonsensical phrase sounds a homage – one to the cost from entire sectors of industry which have fallen by the wayside and have failed to be replaced. It is that that makes this apparition of Blisner, IL, a frightening image and one that will be all too familiar with time. ♦