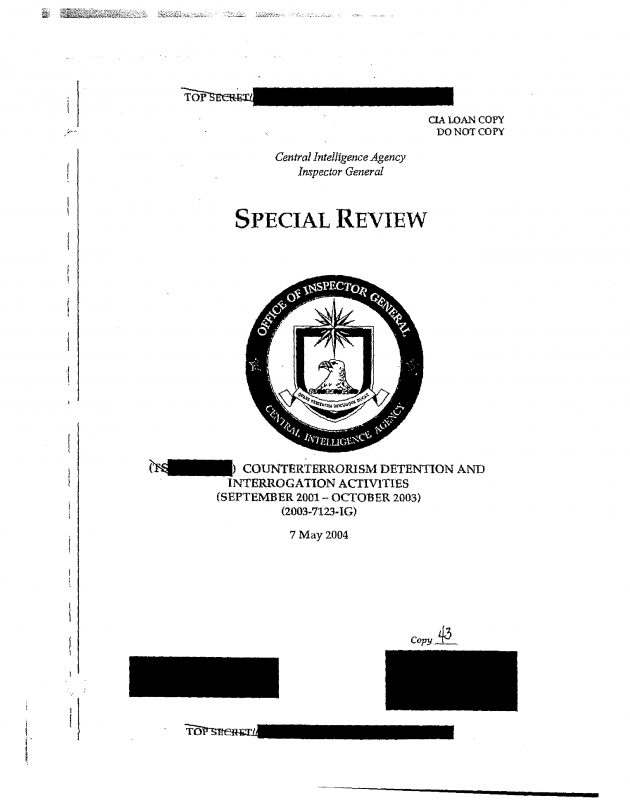 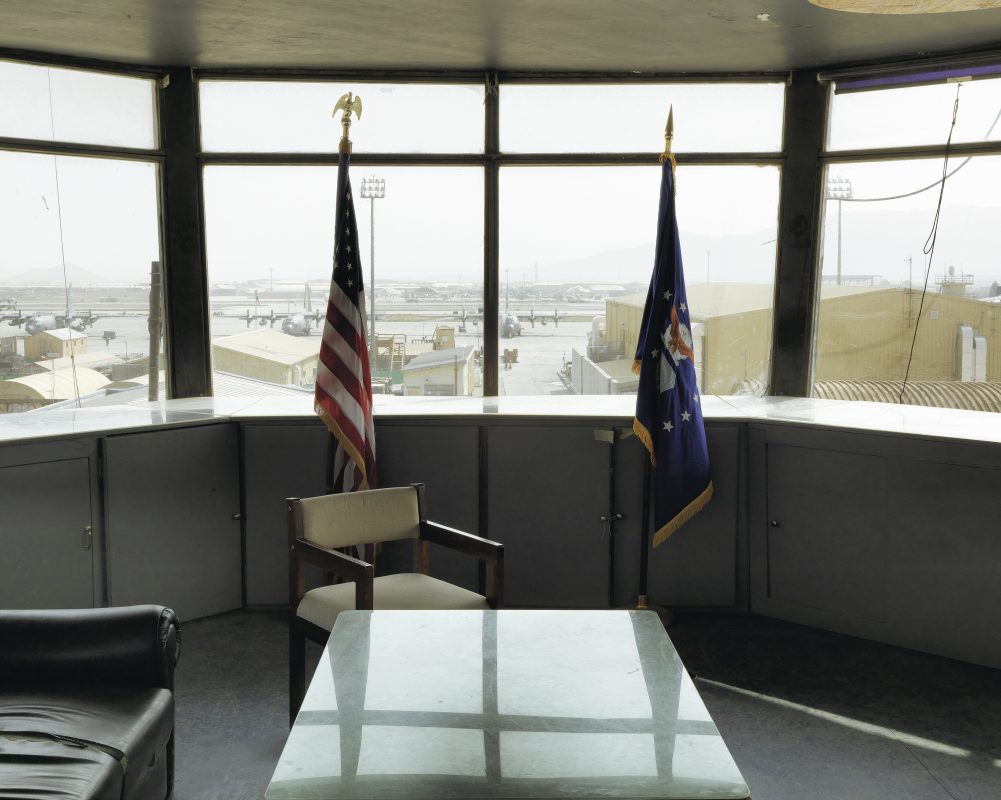 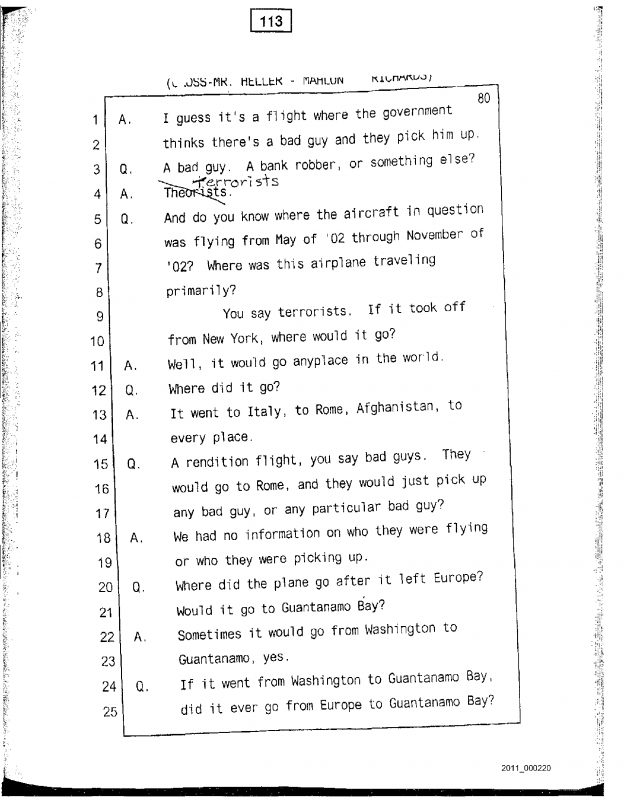 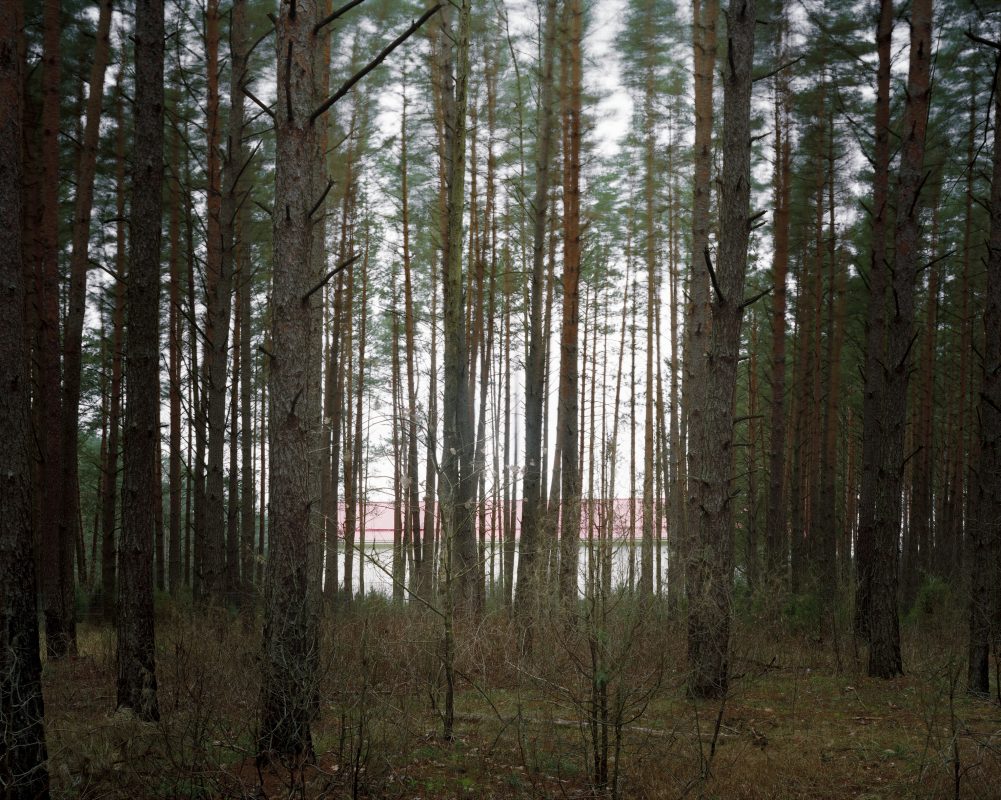 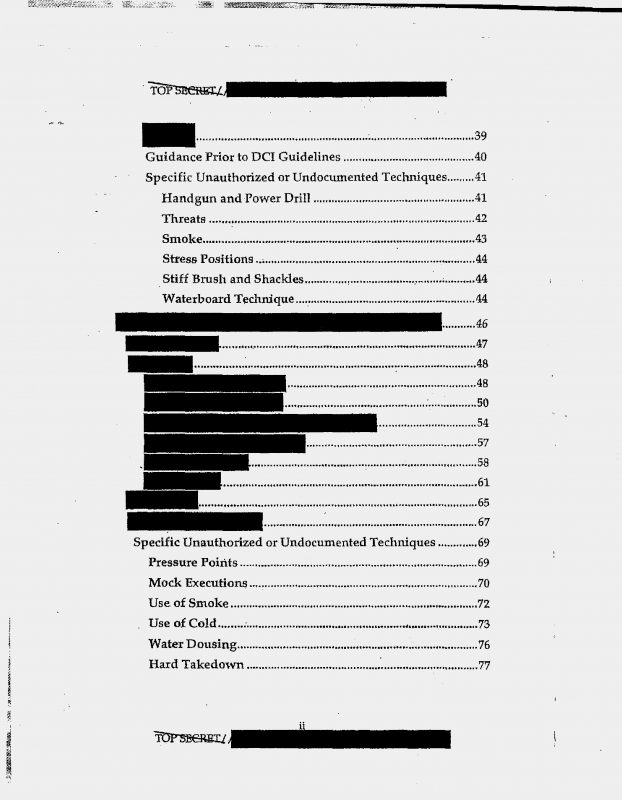 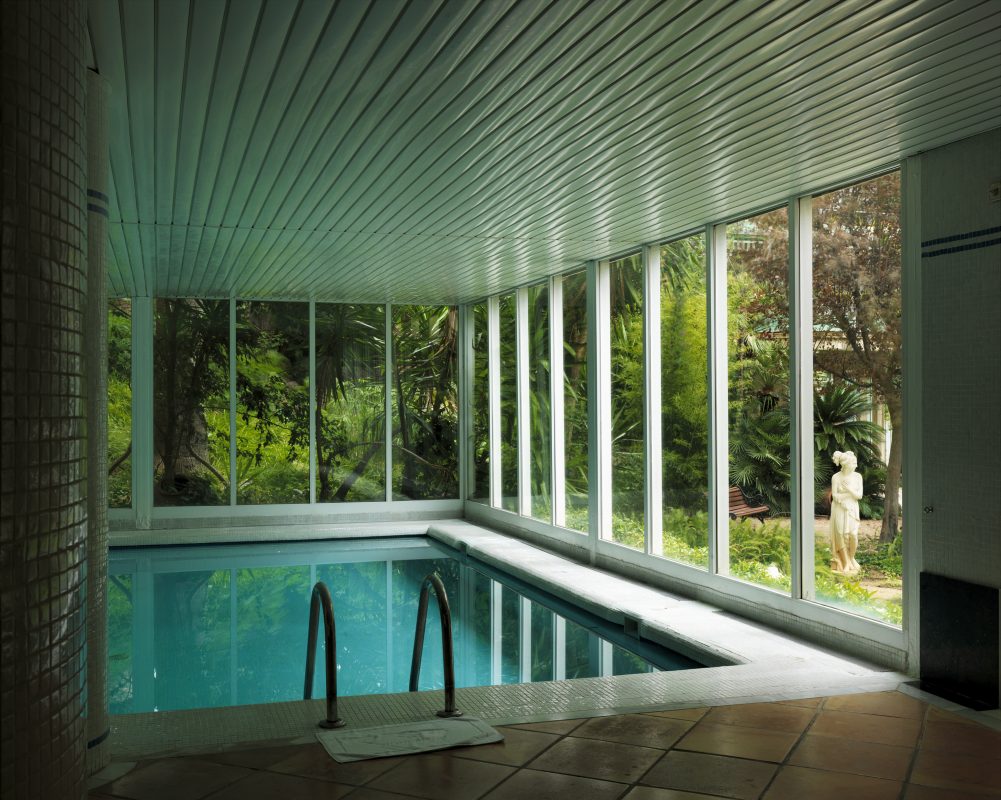 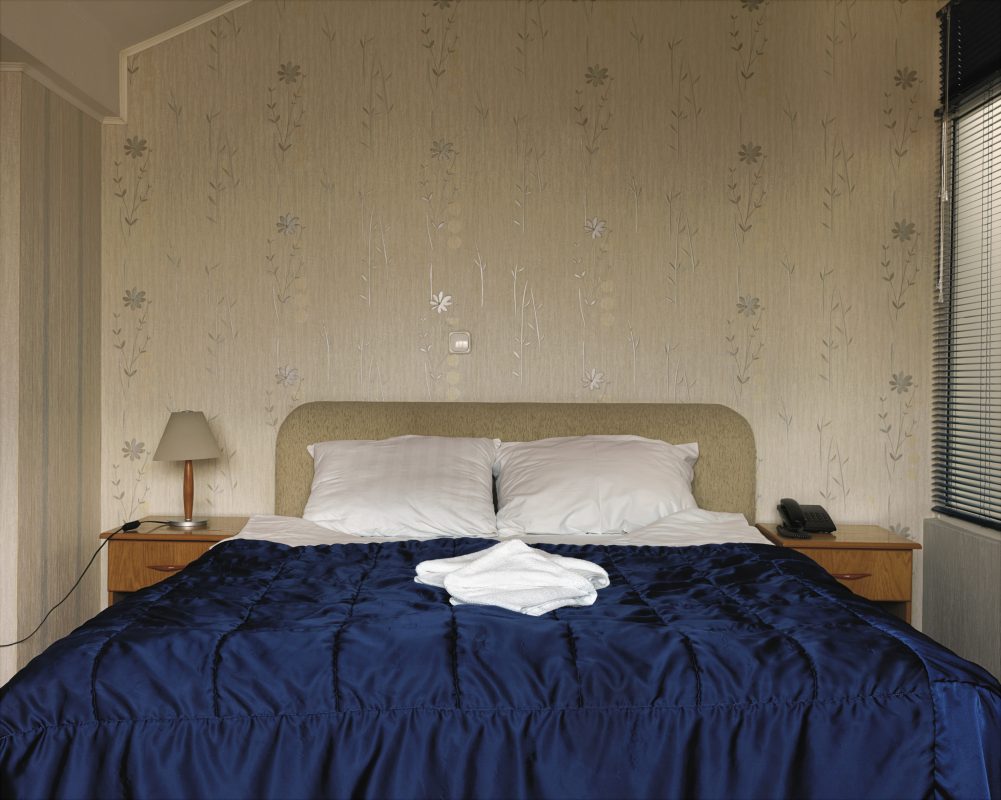 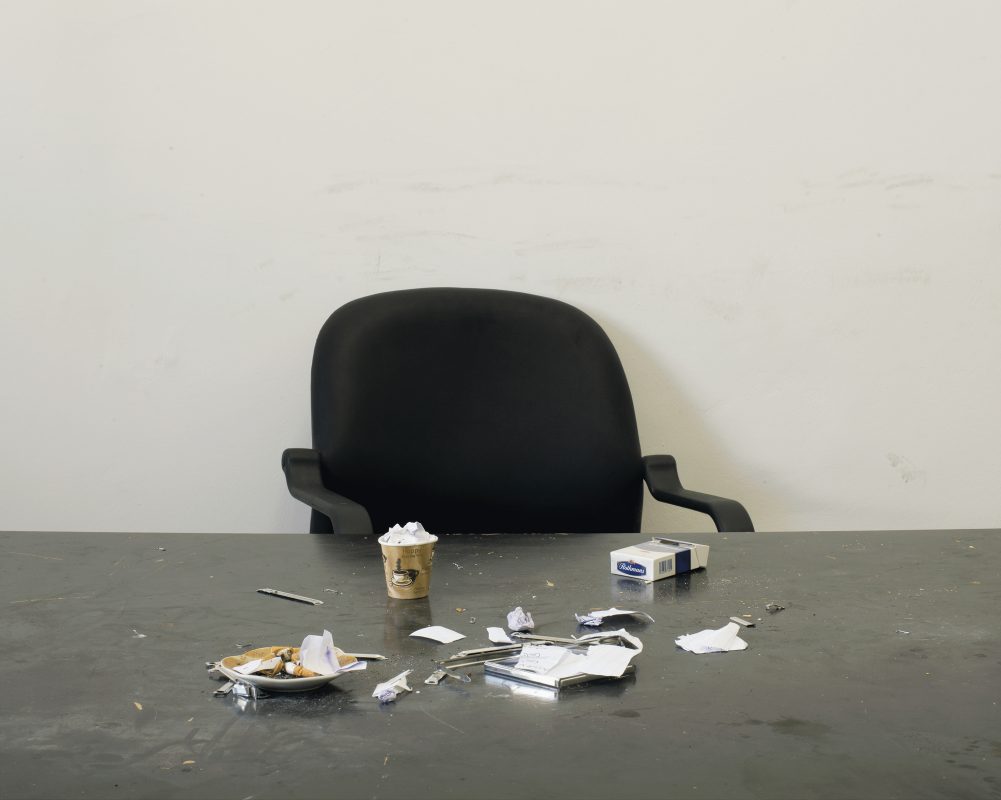 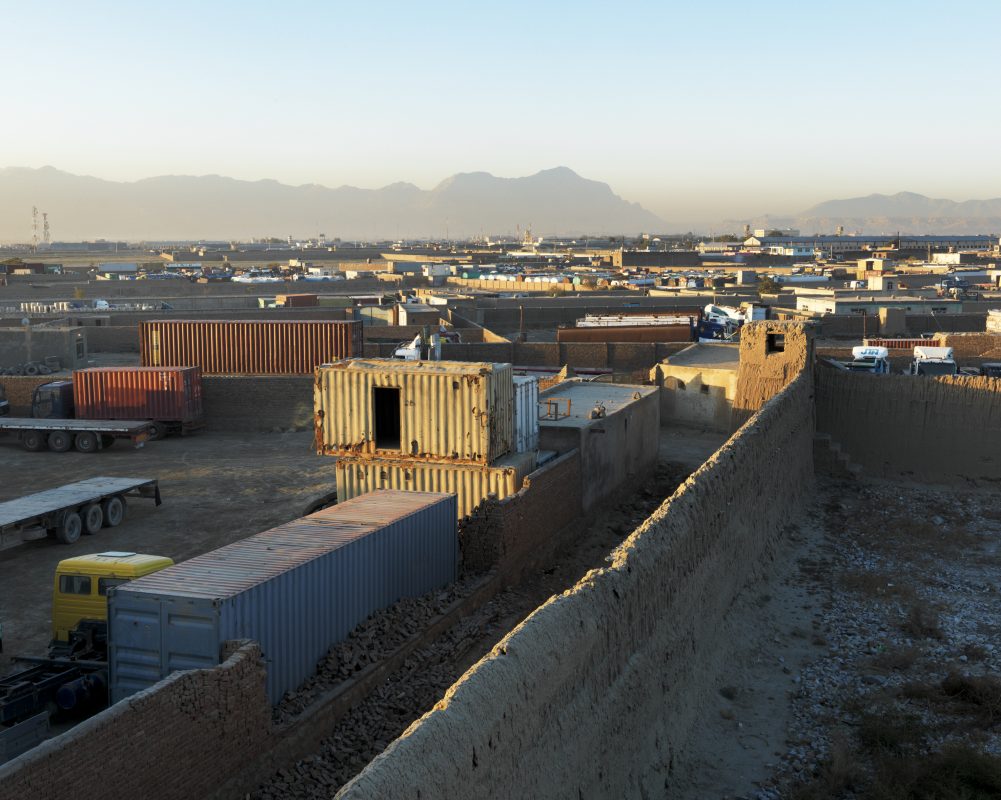 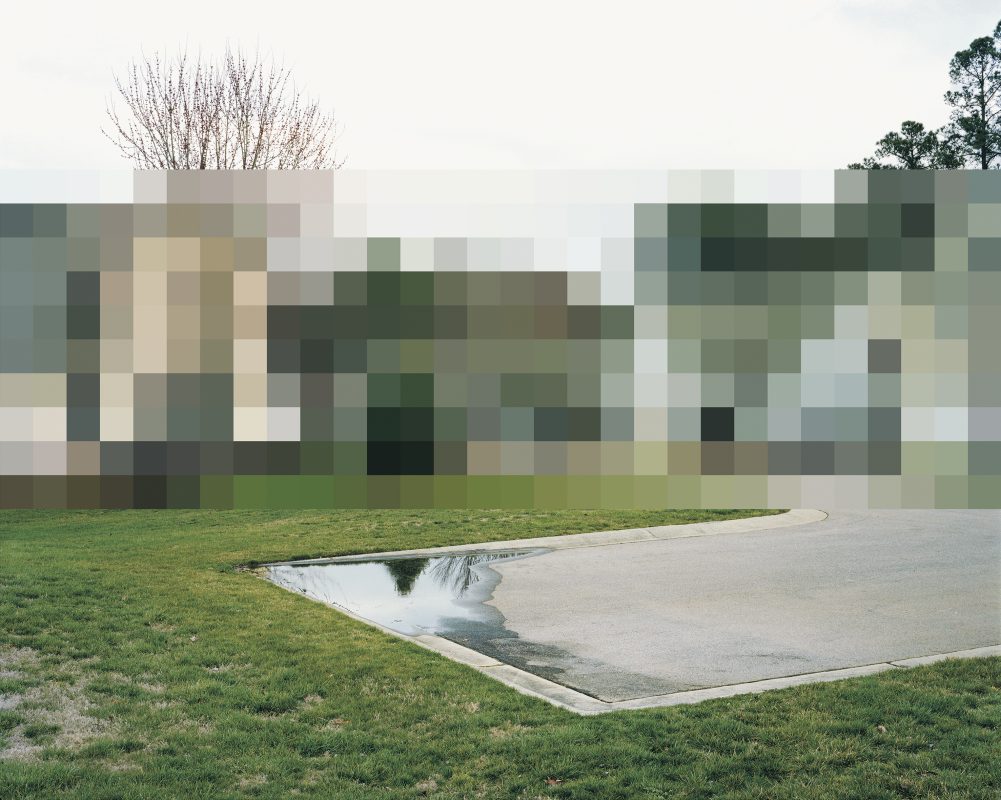 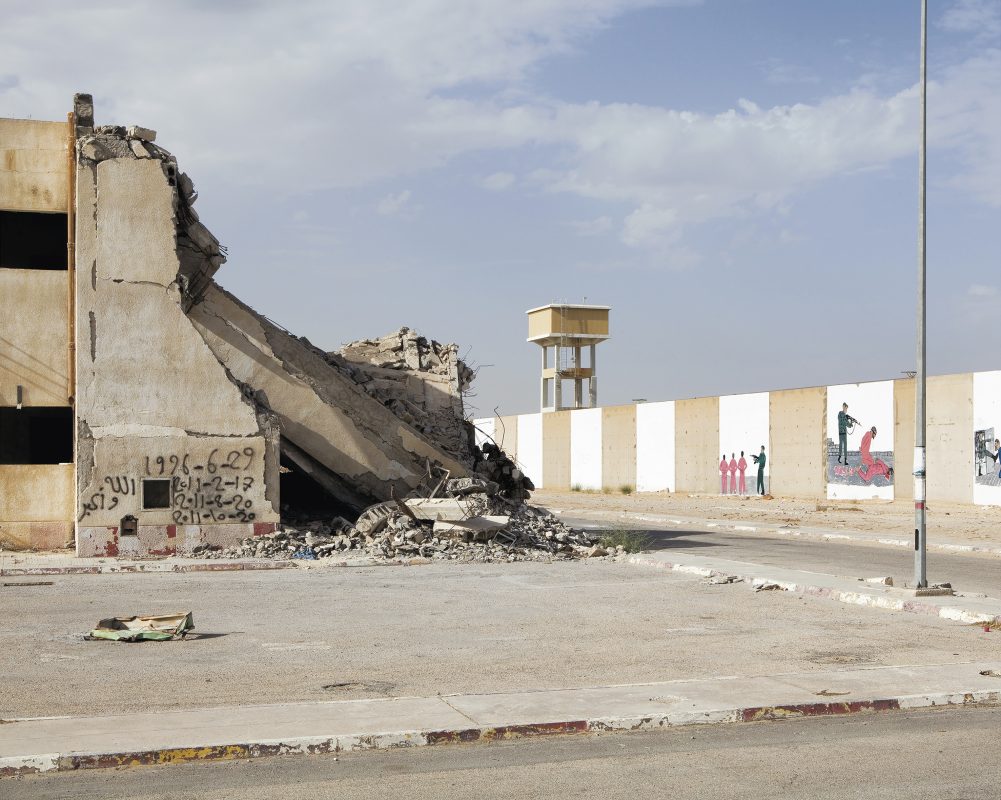 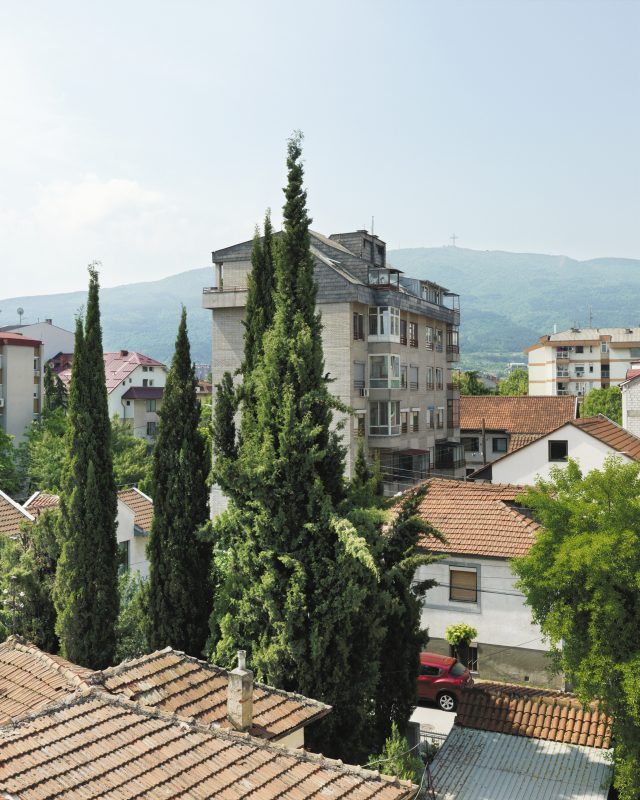 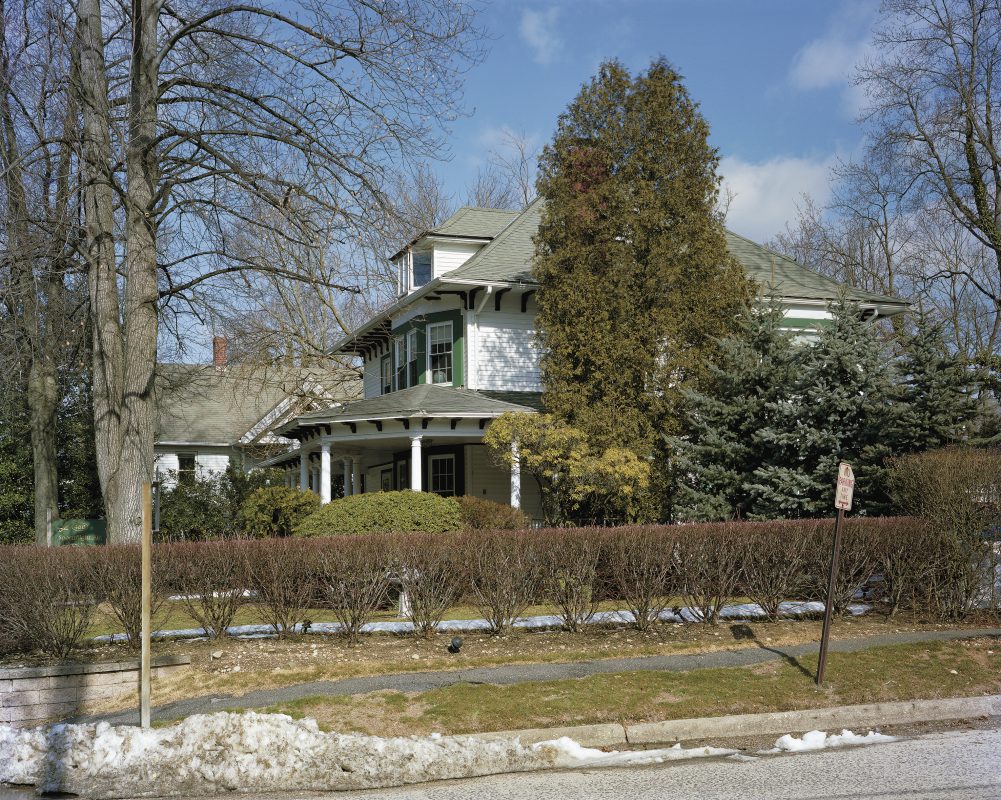 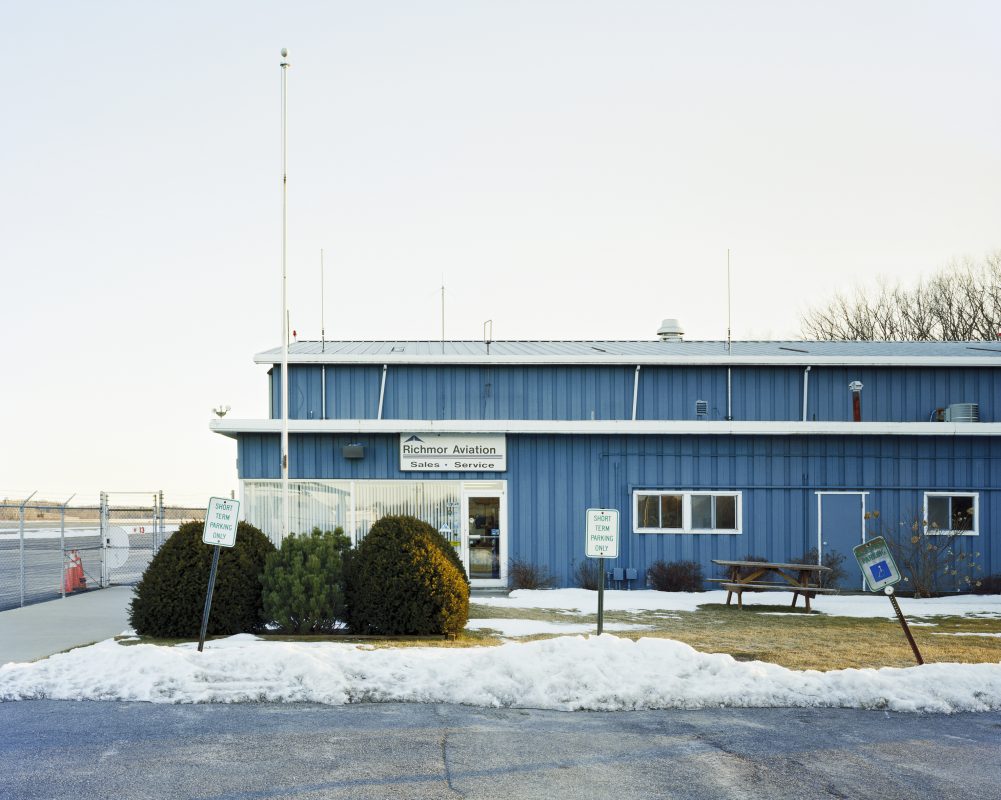 British artist Edmund Clark is known for his work which draws aside the veil of secrecy that deliberately obfuscates the West’s ‘War on Terror’, the programme of both open and covert warfare initiated by President George W. Bush following 9/11. It might be argued that Clark is a sociologist and political activist rather than a photographic artist, but the question is moot. He certainly uses the photographic image – both taken and found – with great effect, to investigate what is being done in our name to safeguard our ‘freedom and security’, but which is kept hidden from us, the citizens of the ‘democracies’, to ensure that, to give the official explanation, the operation’s own security is not ‘compromised.’

The question is, not that such covert operations are ether necessary or unnecessary, but that, in the course of and as a result of the West’s recent adventures in the Middle East, some of those activities – carried out, as I said in our name and beyond the ordinary, due process of law – are in fact illegal.

The governmental riposte to such a question is, of course, that they are not illegal, and have the imprimatur of certain extraordinary processes of law – an extraordinary situation requiring extraordinary measures. To which one might respond that such activities certainly stretch the bounds of legality, always elastic, at the very least, and that we are morally stooping to the level of the so-called enemy while our politicians take the moral high ground in this vicious war. And the problem is that this is not quite a war per se, where different ‘rules’ apply, but a de facto war, a war which has not been declared as such and has not been fully defined in internationally recognised legal terms.

This virtual rather than real war, often carried out ‘virtually’ on a computer screen, has given rise to a number of contemporary phrases, most of them innocuous sounding euphemisms for violence and mayhem. ‘Boots on the ground’, and the despicable ‘collateral damage’, have become depressingly familiar, as has the topic that concerns much of Edmund Clark’s work – ‘rendition.’ It was the subject of such earlier books as Guantanamo: If the Light Goes Out (2010), and Control Order House (2012), and now actually features in the new volume’s title, Negative Publicity: Artefacts of Extraordinary Rendition, published by Aperture/the Magnum Foundation on the occasion of his forthcoming exhibition, War of Terror at the Imperial War Museum, London.

Essentially, ‘rendition’ means the secret detention of persons deemed to be involved in inciting, plotting, or perpetrating terrorist acts against the United States and the West. These individuals are snatched from their homes or hideouts in Afghanistan, Iraq, or wherever and ‘rendered’, that is, secretly transported – and the watchword is ‘secretly’ – all over the globe, eventually disappearing into a network of prisons in America organised by the CIA, the best-known of which is the facility at Guantanamo Bay, the US navy base in Cuba. Since George W. Bush’s declaration of the ‘War on Terror’, an unknown number of people have been subject to rendition, without due legal process. Some have been released, some have been tried by a military commission and convicted, while the fate of others remains in the balance.

Negative Publicity, by Edmund Clark and Crofton Black – a journalist who works for, among others, the human rights group, Reprieve, and The Bureau of investigative Journalism – tells the story of this activity with photographs and documents. For four years, Clark photographed the nondescript buildings that always figure in a story of this kind, while Black researched and tracked down the relevant documents.

The book begins with one of Clark’s photographs, of a forest just north of Vilnius, in Lithuania, where the CIA built a detention centre in a quiet hamlet. This is followed by a key document, a CIA Special Review, which details the quasi-legal procedures involved in the use of ‘enhanced interrogation techniques’ – or torture albeit perhaps not on a Gestapo level, but torture nevertheless. Extraordinary rendition, rather than common or garden ordinary rendition involves enhanced interrogation techniques. Amazingly, although it has been ‘redacted’ (another of those words), the document is in the public realm, and enough of it remains to prove that enhanced interrogation techniques were normal policy in this sector of the terror war, which, for the most part was against civilians in other countries, not combatants in the strict sense.

Thereafter, Clark’s unrhetorical, large-format photographs of the ‘landscape of rendition’ and Black’s compilation of documents, tell the story of this shadowy operation. It should be pointed out that this material did not come from the Edward Snowden leak, which was somewhat different in content. The human rights and intelligence agency reports, letters, invoices, airline manifests, and other documents dug up by Clark and Black are all declassified.

There are two things of note in this story. Firstly, the houses and buildings photographed by Clark are irredeemably ordinary and inconspicuous. Of course that is the point, inconspicuous is the watchword. And that applies also to the ‘contractors’ who aid the rendition process, small businesses from Middle America, like the aircraft charter firms who are in it to do their patriotic bit, but chiefly to make a buck. Of course, they would claim they are devout patriots, but the invoices and lists tell a tale of small-time capitalism, where only the bottom line matters.

The other main point made by the book is that, like the Nazi’s ‘final solution’, there has to be a paper trail, or probably a encrypted file trail. America, it should not be forgotten, has a Freedom of Information Act, and while ‘redacting’ can hinder that – sometimes ludicrously – that act reminds us, despite our misgivings, what we are fighting for. It also enabled Clark and Black to tell their story with vivid immediacy.

This is an important book, beautifully designed in presented in the ‘collage’ style of so many contemporary photobooks. Aperture must be congratulated for taking on such a potentially sensitive subject. Is it a protest book? I suppose so, at one level, although Edmund Clark calls them “archaeological” and “forensic” rather then a file for the prosecution. He has stated that he hopes this work “may form part of a future discourse and future history.” As so much of the story is carried by the documents, some may argue this is not quite a photobook, but does that matter? As a sober photo-text piece, with wide and serious implications, that seems good enough for me. ♦