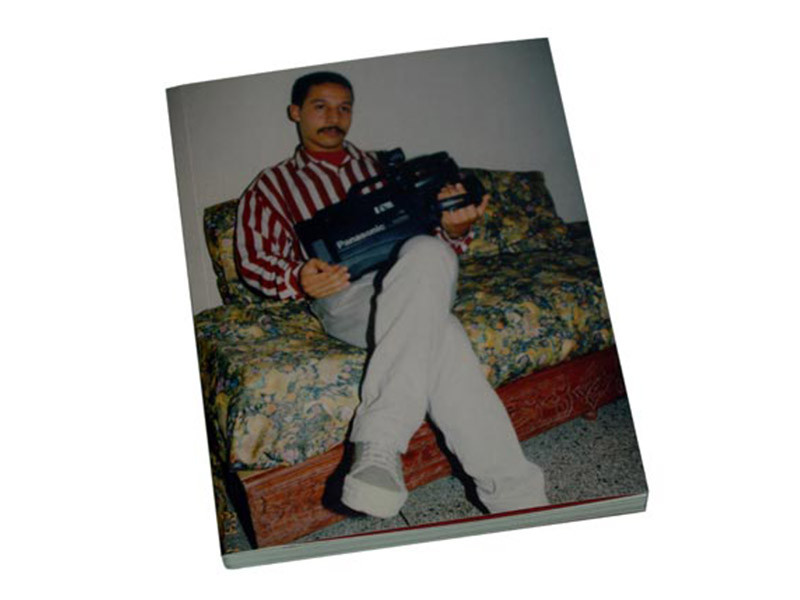 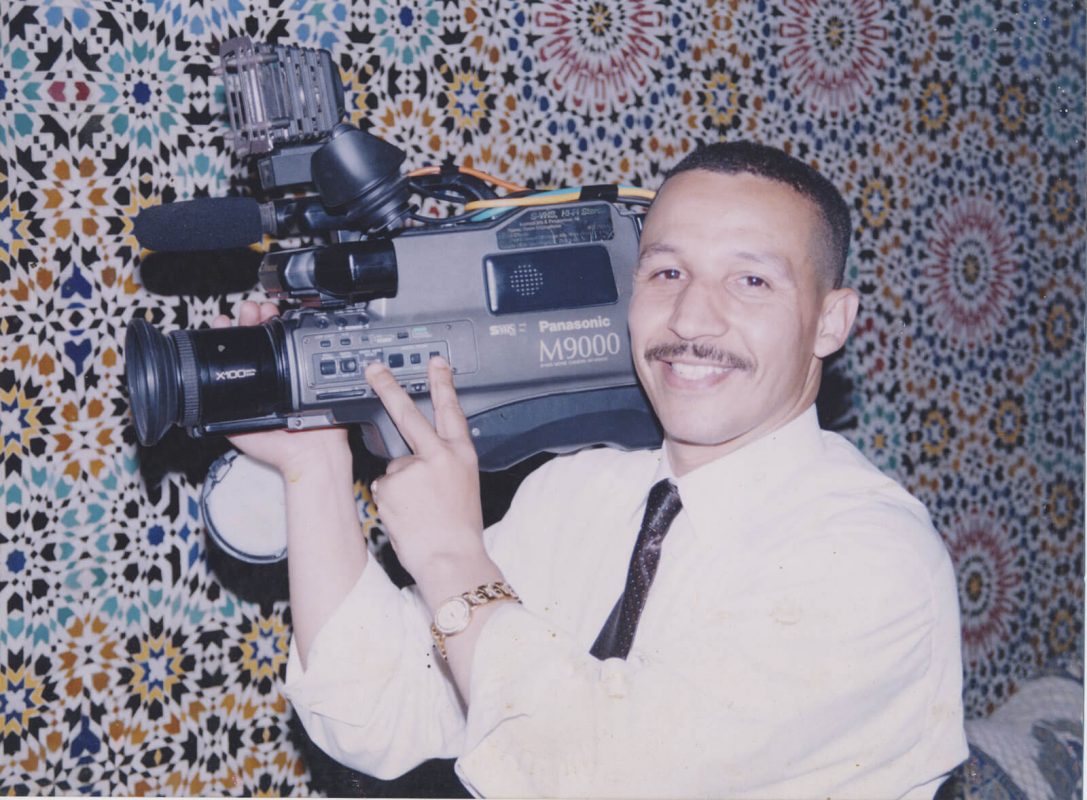 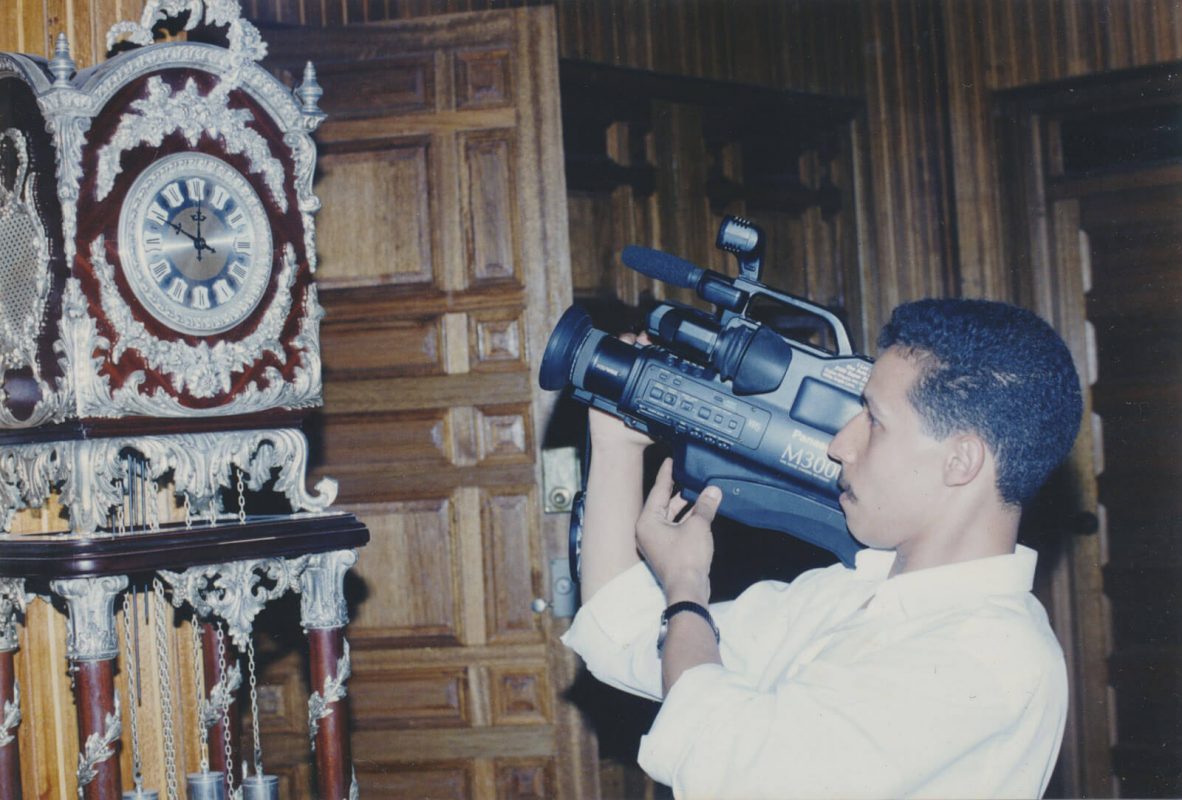 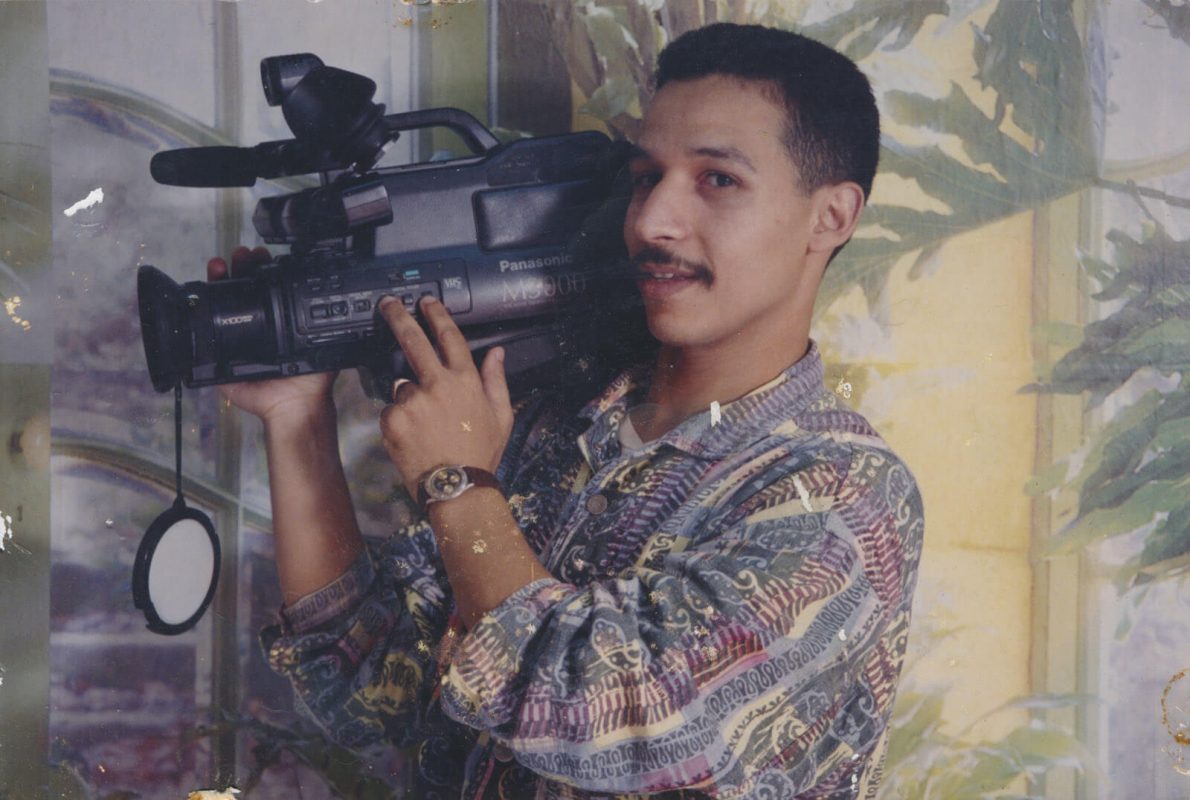 In Almost Every Picture 12

Erik Kessels is a tenacious hunter. Hair pushed back and always moving forward, the eager Dutchman is constantly in search of the next treasure trove of photographs hidden in some obscure place. And so it was to be the medina of Fez in Morocco, which would provide Kessels with the difficult task of discovering his next collection. Traipsing the labyrinth of dusty narrow streets he eventually came upon the tiny shop of wedding cameraman extraordinaire, Larbi Lâaraichi.

Littered on the shop front, with one particularly large image of a smiling Larbi, are publicity photographs of Larbi at work, snapped by his brother or assistant. Conscious poses equate to often-stiff postures of Larbi on location – man of action juxtaposed by the confusion of Moroccan décor. Diligent and professional, he often stands on chairs to gain a better vantage point. Plants, chandeliers and wedding cakes seem to be the point of focus and are alien objects made stranger by the ordinariness of Larbi’s moustachioed presence. In every picture bar one, the one being the surprise climax to the collection, Larbi is seen with the Panasonic camera and running through the collection is the motif of Larbi’s two digits hovering over the zoom control buttons. The photographs trace the changing fashions from early 90’s to now and the receding youth of our main man. We see evidence of the evolution of the Panasonic camera from serious bulbous beast to compact refinement.

Risking life and limb, at one point, Kessels touched a live wire used to hang a picture and his hair raised vertically, photographs were assembled and hastily scanned in the smoky plume of the sweltering sweaty office of Larbi who kept producing, from all sources, gems of photographs to the elated Kessels. And now it all makes sense confined to a book called In Almost Every Picture 12. It is one book of a series of Kessels’ collections plucked from the chaos of the world. And in everyone, Kessels has found, edited, conceptualised and breathed fresh air into the representation of others’ lives that ordinarily would be collecting dust. ♦

All images courtesy of the artist. © Erik Kessels