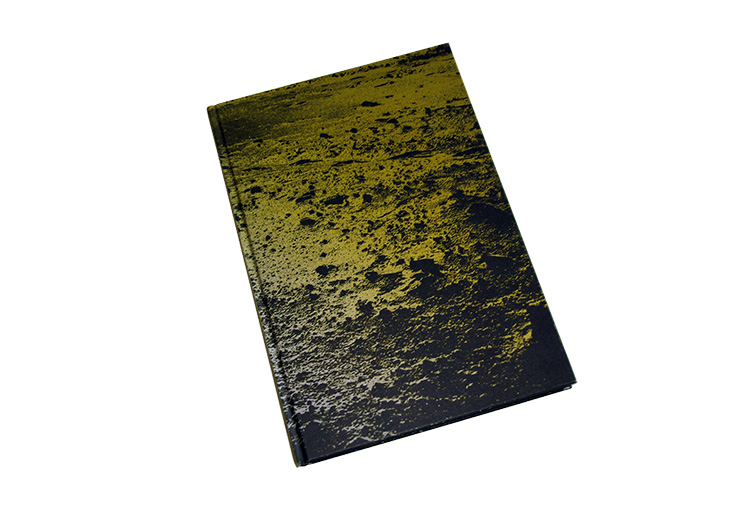 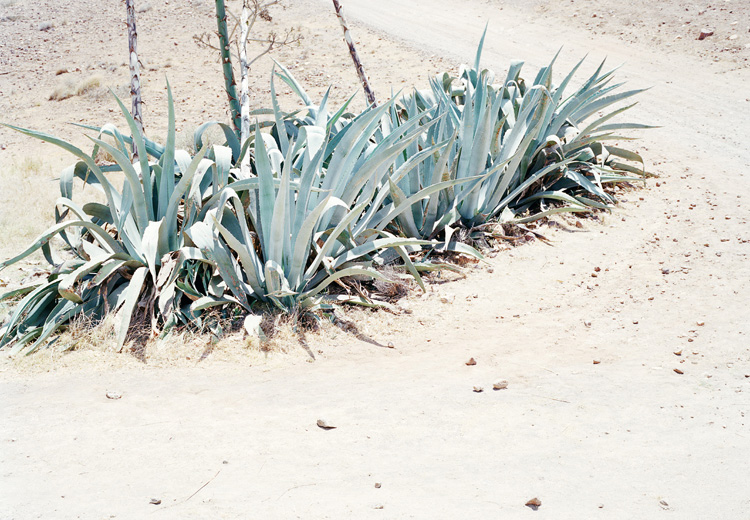 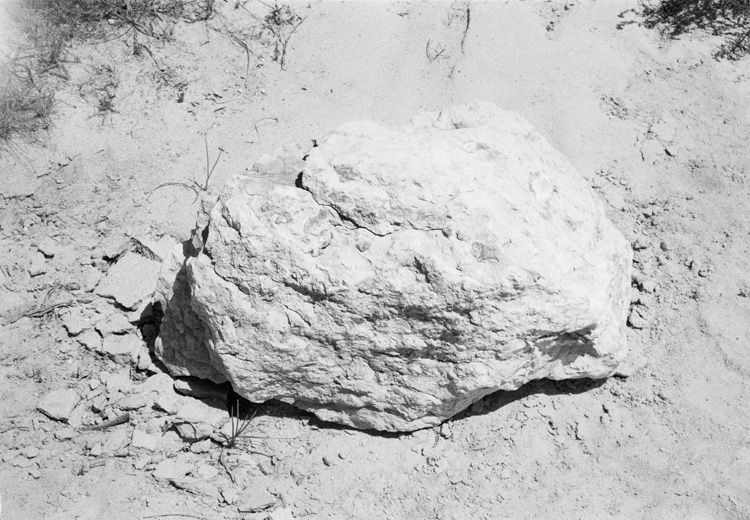 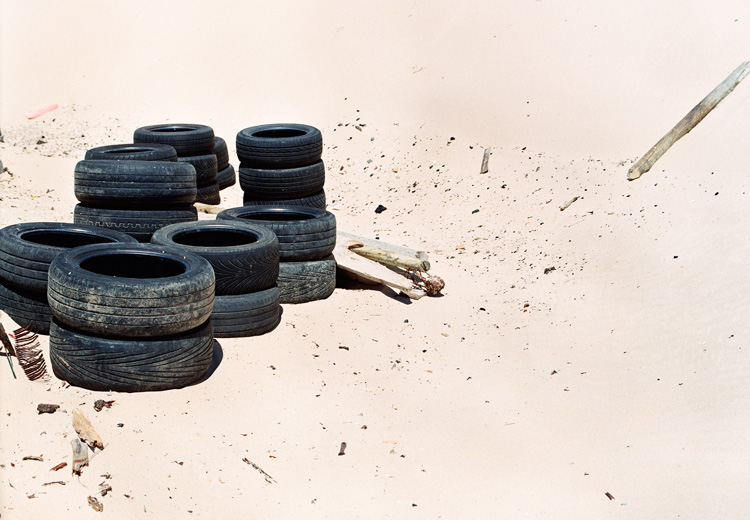 “14 km south from Lisboa, where I live, is Costa da Caparica. During the last years I often found myself returning to this magnetic place.” With these lapidary and somewhat ominous words, José Pedro Cortes drags us along his photographic journey that serves as the subject for his latest photobook, Costa, a body of work which hovers somewhere between the oneiric and the hypnotic.

Costa da Caparica is the stretch of land that can be reached from Lisbon by crossing the ocean bridge, called 25 of April, named after the Revolução dos Cravos in 1974, following Portugal’s liberation from a half-century of fascism. The aforementioned quote is the only textual element of the book, an overriding caption echoing in each and every photograph, and intriguingly brings to mind the mysterious legend around the toponymy of Caparica. Rumour has it that an elderly woman who lived there, possibly a witch, guarded a fortune (rica, meaning ‘rich’) in her coloured, patchwork cape, hence ‘capa’.

Cortes, mesmerised by the bewitching powers of light, invites the viewer to be his modern Virgilio and sets forth on an exploration of the excruciatingly luminous and varicoloured physical terrain, where the wilderness of nature and the suburban patches mingle together to produce an unsettling scenario of exotic decadence. “I pushed the light to the limits,” he says, “because I wanted to transmit the feeling of bewilderment that I experience when I wander around this territory.” It begs the question, how much light can our retina tolerate before loosing the ability to recognise the place we find ourselves? Frequently indulging in off-kilter compositions, Cortes constantly questions his and, by natural extension, the viewer’s position in this paradoxical territory, as if we were the protagonists of a labyrinthine videogame.

Despite all the positive connotations behind the idea of light, it would be plausible to describe this series of photographs as nihilistic or even apocalyptic; the human presence is only hinted at through not-so-flattering objects, such as abandoned and decrepit architecture, an improvised wooden cross, presumably marking the death of somebody, while images of lunar landscapes with paw prints or a snake are the nearest we come to signs of habitation of any life form. In that respect I can only say that during the last months I often found myself returning to this magnetic book.

All images courtesy of the artist. © José Pedro Cortes