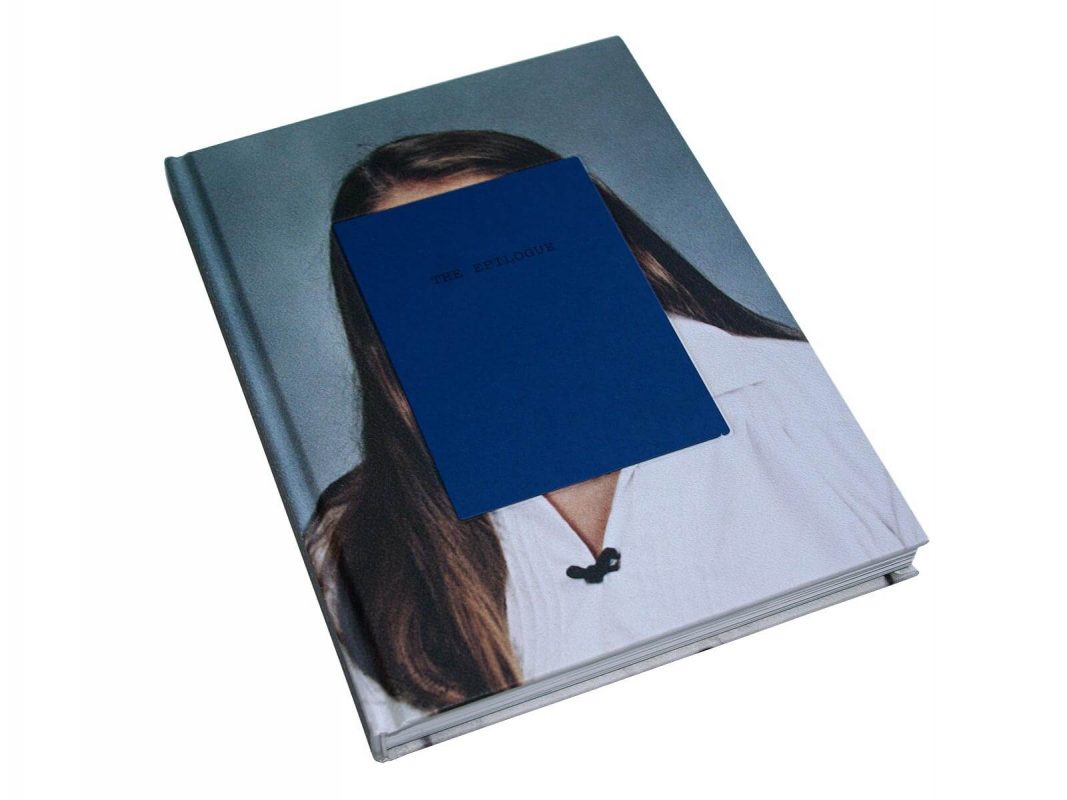 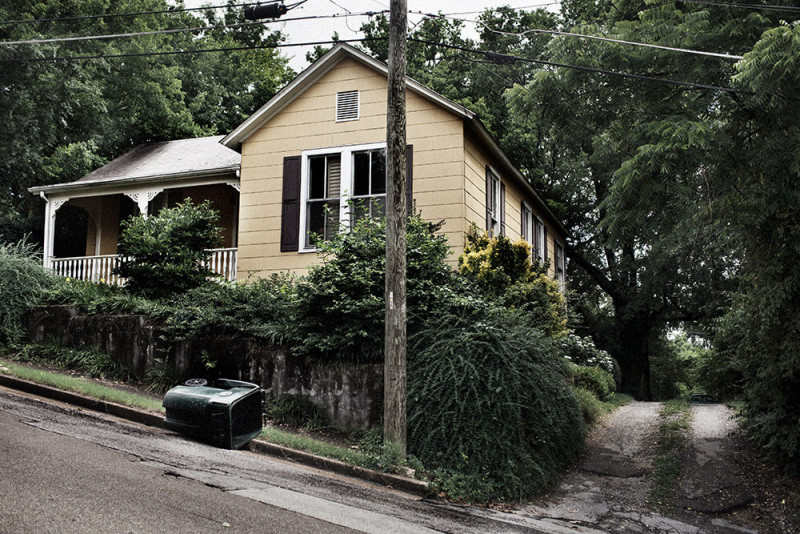 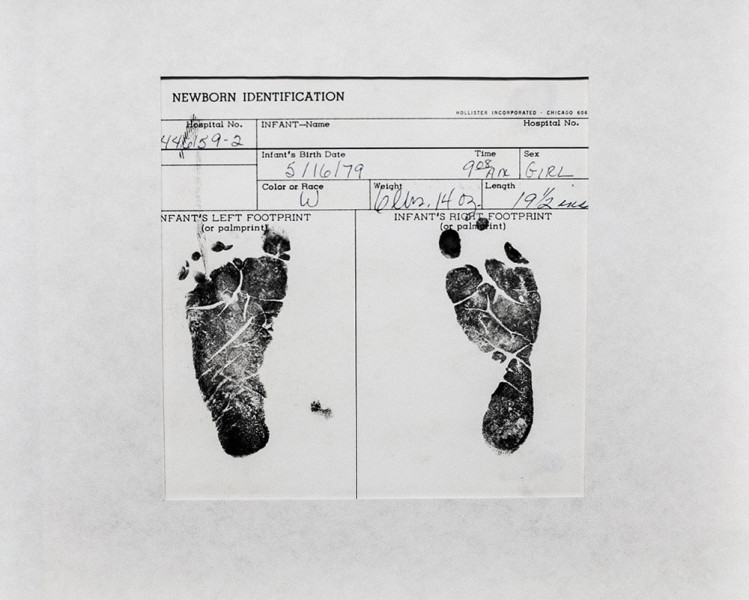 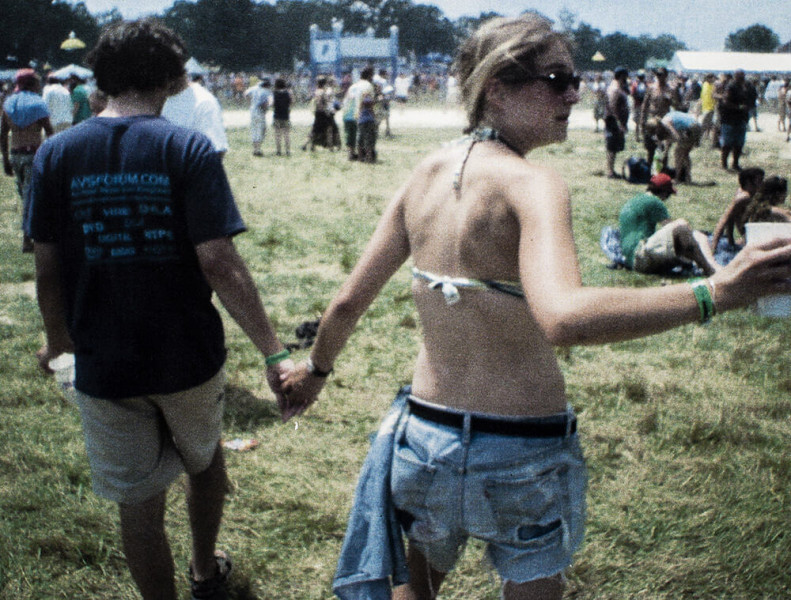 The vaguely legible title page of Laia Abril’s The Epilogue, the delicate and muted letters of which induce the viewer into its inky dark paper stock, is a rather appropriate introduction to one of the most compelling and utterly affecting titles of recent years. The Epilogue is a portrait of grief, frustration and loss; a multi-layered and complex narrative that intricately reveals the aftermath of one young woman’s struggle with bulimia and her family’s witness to the illness’ brutality and destruction.

The Epilogue is a harrowing epitaph to the life of twenty-six year old Mary Cameron “Cammy” Robinson and one that Abril, with acute attention to detail, seamlessly weaves together from a collage of fragments. Nearly a decade after Cammy’s death, Abril assembles recollections, artifacts, documents and the author’s own imagery, with a sense of purpose akin to that of a forensic scientist, and in doing so creates a body of work that sits somewhere between memoir, photobook and memorial.

Those who loved Cammy guide the narrative, and the author allows their memories to drive the story forward with sincere purpose, while Abril’s own understated photography underpins Cammy’s absence in their lives today. The Epilogue’s chronology dances between what was and what now is, and between the two states lies anger, frustration, pain and a futile search for clues and answers – the inevitable why and what if, lingering over every spread of the book.

The impending finality of Cammy’s life is felt early in the narrative and it weighs heavy as the story unfolds – the increasing tension of which is astutely but delicately enhanced in both the thoughtful design of the book and the compassion and sincerity of the story’s delivery. The Epilogue’s concluding document confirms Cammy’s fate and although tragically inevitable, the overwhelming emotional response is something so rarely achieved within the parameters of a photobook.

All images courtesy of the artist. © Laia Abril/THE INSTITUTE