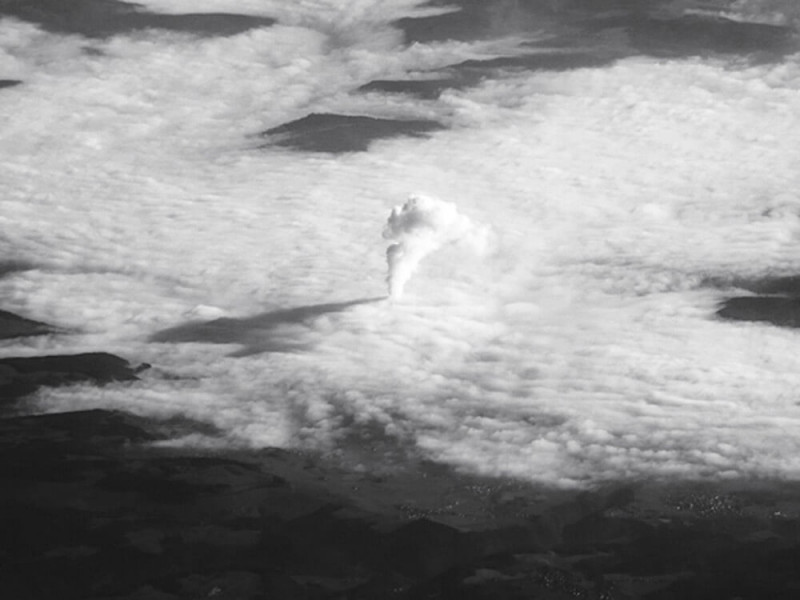 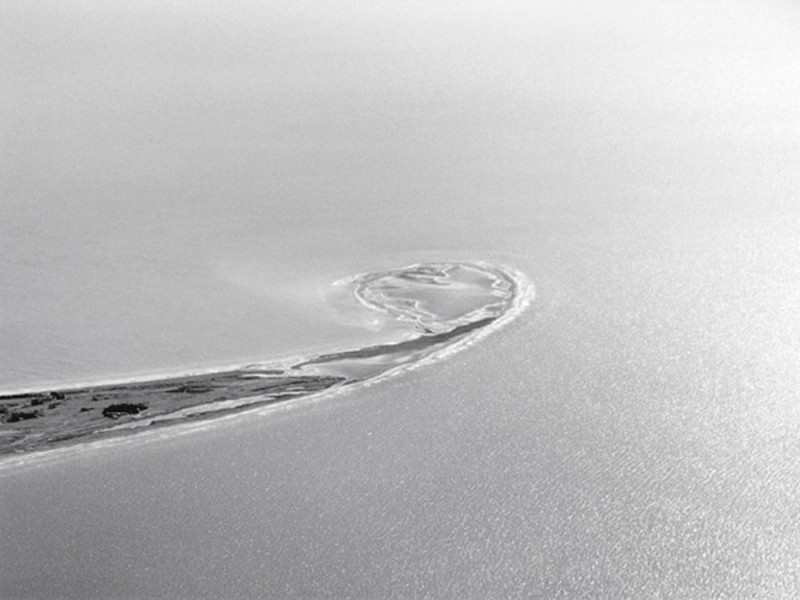 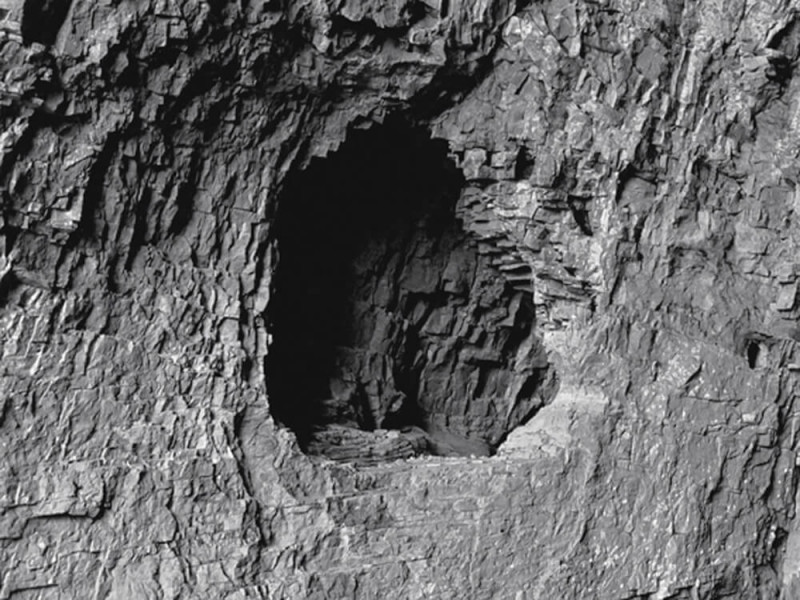 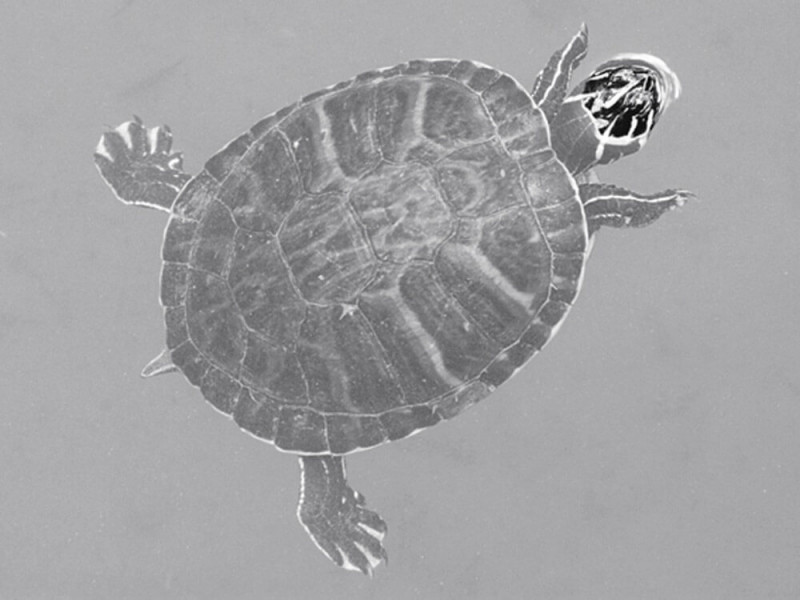 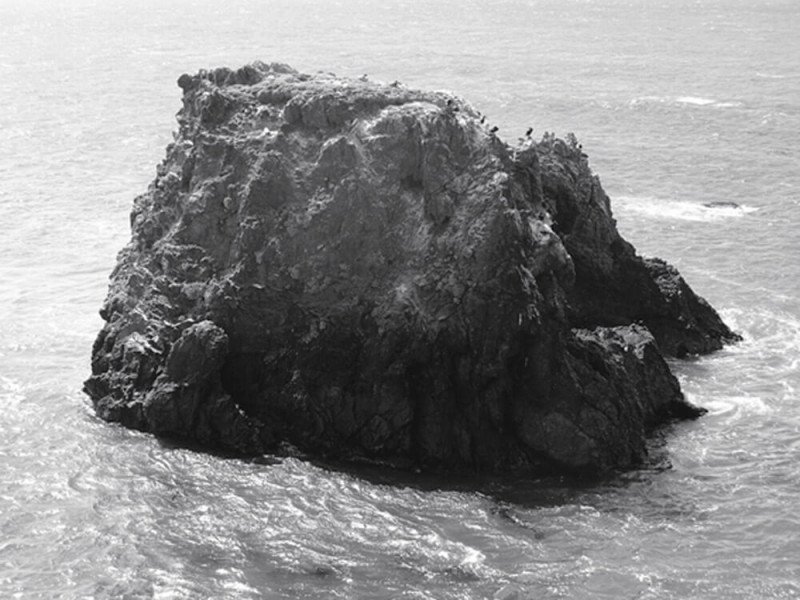 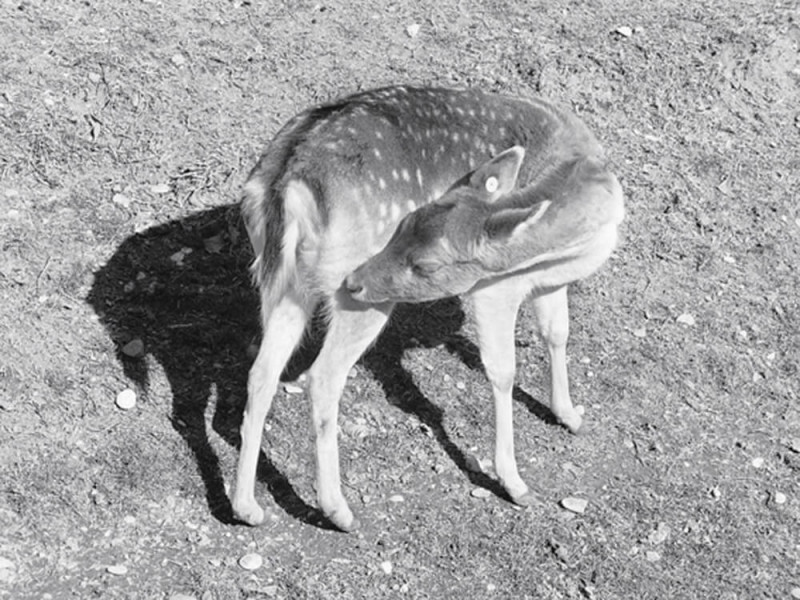 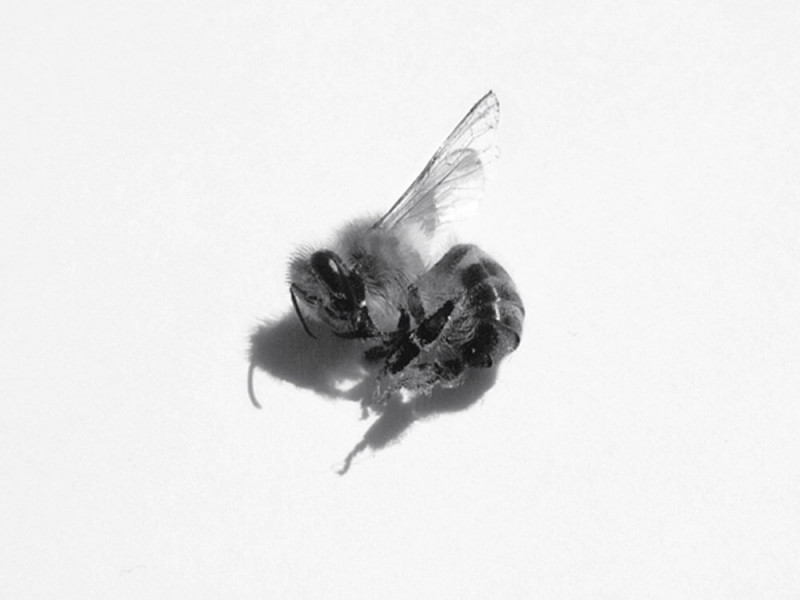 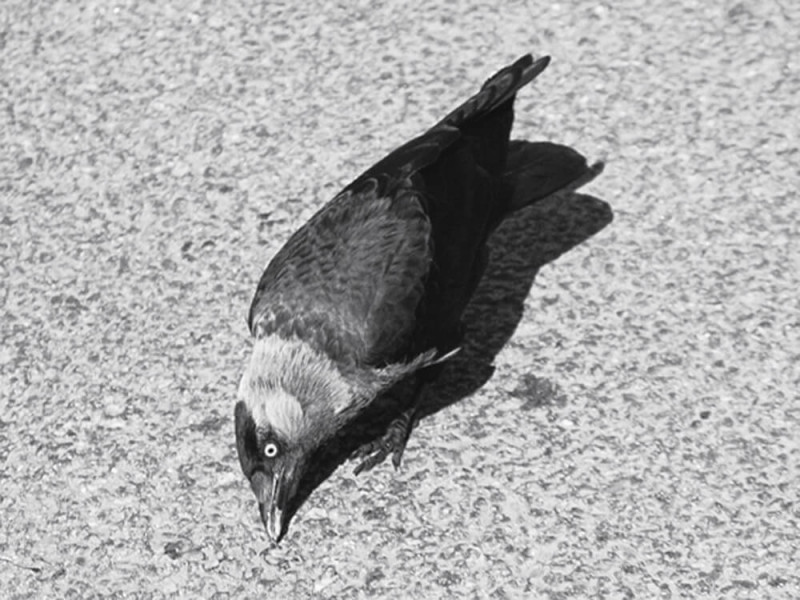 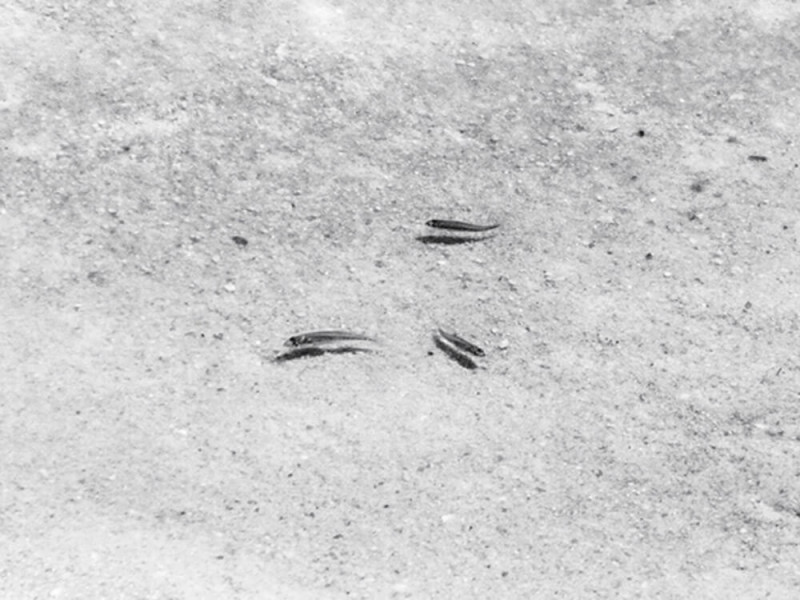 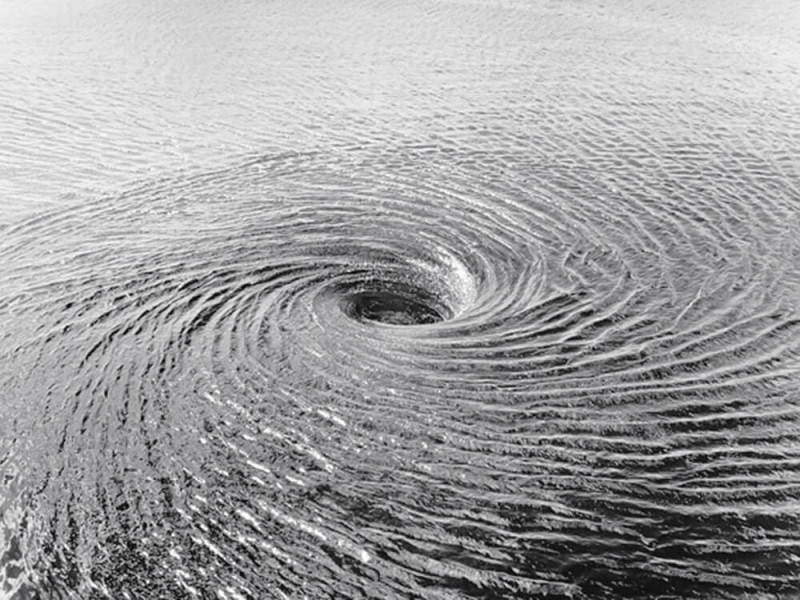 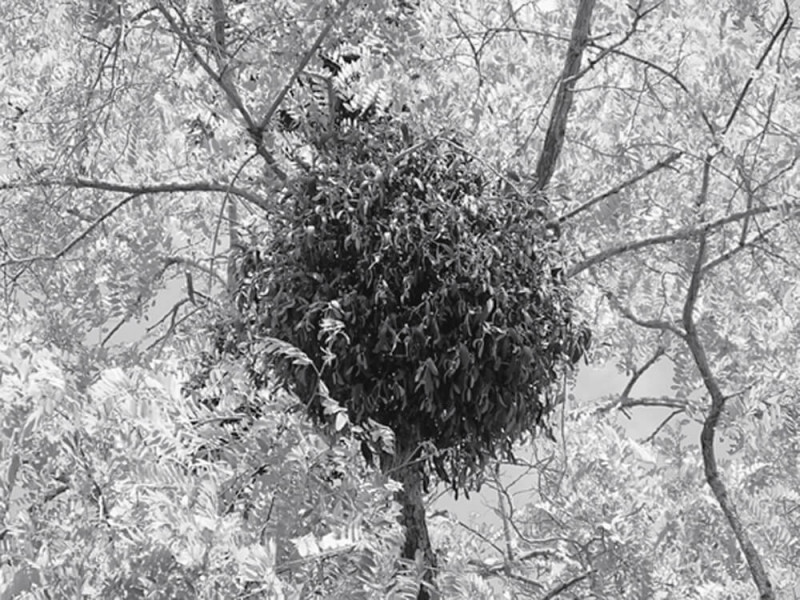 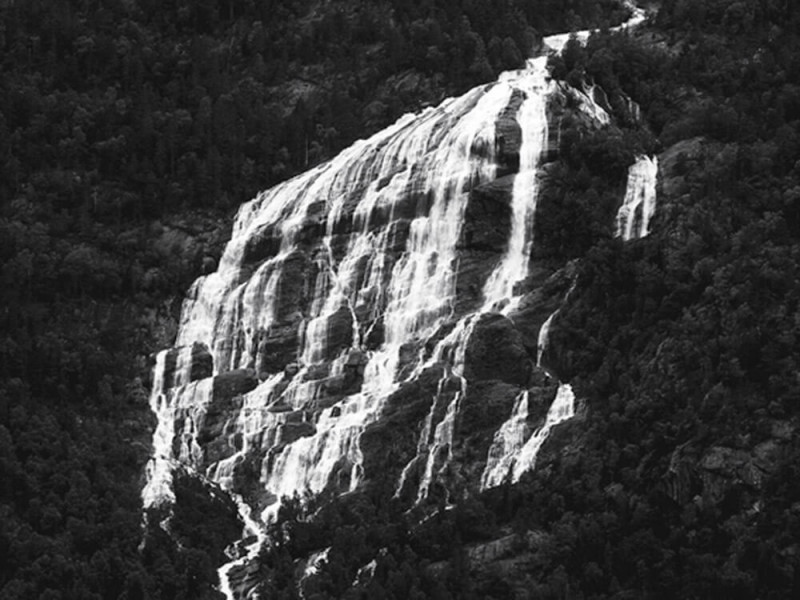 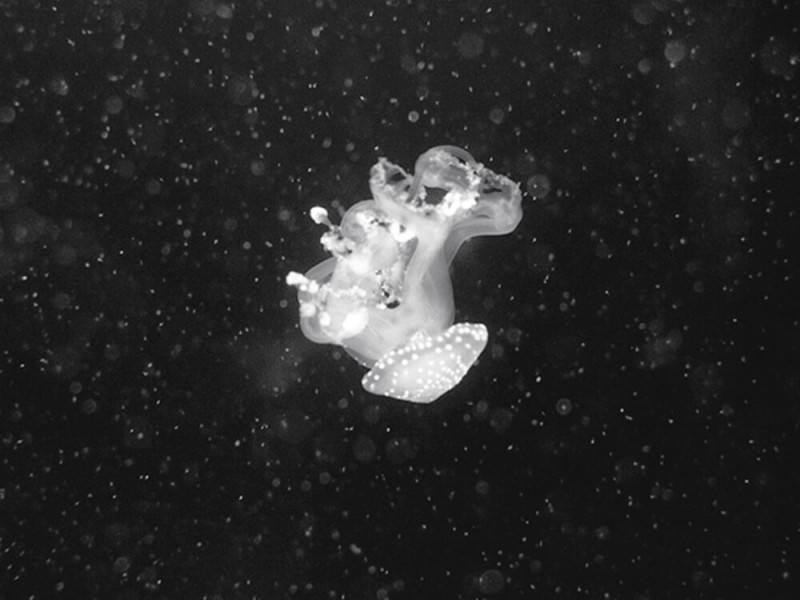 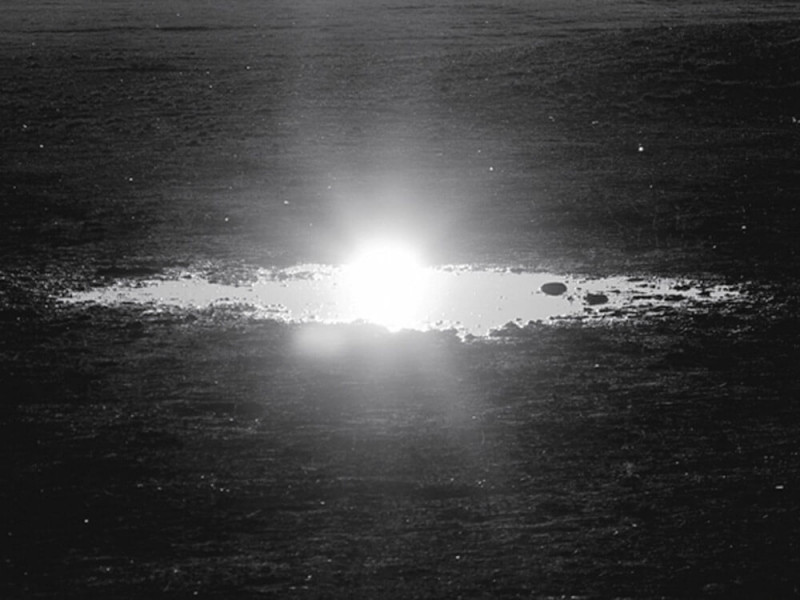 To say that the self-publishing of photo books is a practice that is popular, is quite an understatement – and is a practice that shows no sign of abating. Never mind the mantra “everyone’s a photographer now”, we can justifiably say “everyone’s a publisher now”. The phenomenon has gone mass-market, to the degree that there are organisations, such as Self Publish, Be Happy and the Indie Photobook Library, positively celebrating and encouraging it. We are awash, needing to wade through the flotsam and jetsam of titles, in order to uncover the minority jewel that glistens. That jewel can take the form of a specific book, and on rare occasions, it can also present itself in the form of a self-publisher.

Mårten Lange is a Swedish photographer who founded Farewell Books in Gothenburg, Sweden in 2007. Of the eleven titles published during its three short years – the project ran until 2010 – four were vehicles for the photography of Mårten Lange himself. Later, he published a book with the publishing collective JSBJ, which itself metamorphosed into Études Books.

In October 2012, Lange was published by MACK, the highly-regarded independent publisher that works ‘with artists, writers and curators to realise intellectually challenging projects in book form’. This transition, from publishing a wholly self-directed and self-published photo book, to one that is invested in by a third party of such note, is an important step for Lange. Although, the creative partnership between MACK and Lange can hardly be seen as surprising – the collaborative ‘fit’ seems like a perfect match – it goes some way to endorsing Lange’s self-publishing history and certainly attracts a good level of consideration by consumers and critics alike. It was only in 2009, that Mårten Lange was included in Humble Arts Foundation’s The Collectors Guide To Emerging Art Photography. With all of his previous books now listed as out of print, this new endeavour has great promise.

The book, published by MACK, is Another Language. Described by the publisher as Lange’s “first major publication”, it closely resembles Lange’s previous books, in that it is a collection of photographs that are sparsely presented. Across the 96 pages, are 59 tritone plates of rectangular photographs. The photographs are sequenced so that some appear as single images on a spread, whilst others are presented in pairs. Positioned centrally on the vertical line, but positioned higher up on the horizontal line, the visual design appears formal and restrained. Despite the use of blank pages, the edit does not project an overt rhythm. On the contrary, the edit is quiet and understated, drawing attention to a straightforward scopic relationship between images – the use of shape and positive/negative space is used to good effect. As you turn the pages, the transition from one image to the next is smooth and without any significant drama.

The images themselves continue Lange’s interest with the broad spectrum of nature. The various subjects contained in the photographs are positioned centrally, making for a highly deliberate use of the photographic frame. We see flora and fauna – isolated in the frame and easily studied. In one image a fish swims alone, a fossilised talon sits silently, a puff of smoke hovers upward, the eye of an elephant stares back, a sheep grazes and so they continue. Each subject equally revered. Lange is somehow successful in presenting banality in a most curious way. The highlight in this collection of oddities is the book’s most stunning photograph – that of a whirlpool. It’s an important one for Lange too, as it also appears on the book’s frontispiece, reworked as a blind-stamped image sitting centrally on the highly textured cloth that encases the book. None of the images carry titles. The absence of text is contradicted at the end of the book, with the inclusion of a quote from the nineteenth century Prussian, Alexander von Humboldt. The quote is drawn from Kosmos. Published in 1845, it solicited the idea of using universal laws to unify the sciences of the natural world. The inclusion of this text, potentially points to an attempt by Lange to propose a universality in his photographs – partly suggested through his use of the repetition of photographic tropes.

Universality in anything is a challenging thesis to propose. The title of the book – Another Language – suggests that Lange does not actually suggest this, but instead is suggesting that photography itself is a language, hence the absence of text and his reliance on the image itself to convey meaning. Indeed, the inclusion of the Humboldt quote becomes quite curious. Wherever it is that Lange is taking the reader on his journey of expression, we can acknowledge that photography is visual and the closest expression of language to it, is another form of visual language – that which is written. In this context, one might turn to literary theory to explore the tensions evident in Lange’s book – the tension between specificity and ambiguity.

The Russian philosopher, Mikhail Bakhtin, wrote extensively on the philosophy of language in the early twentieth century. An important element of his writings was the concept of heteroglossia, which referred to qualities of language that are common to all languages. If photography is another language, as Lange suggests, and heteroglossia is universal, then a fixed meaning becomes impossible – because heteroglossia is extralinguistic – it is subject to the influence of context, ideology and perspective.

Mårten Lange’s Another Language is a fascinating and wonderful photo book project. It is full of contradictions, purposefully constructed by its author and publisher, and a challenging collaboration which leaves the reader in a cycle of unresolved questions. The lasting impression is that of being a highly covetable object, so it is good news to learn that a special edition will be published including a small selection of loose prints. It’s unresolved cycle of messages keeps it from being static, returning us to the abyss of the whirlpool. ♦

Mårten Lange was born in 1984 in Mölndal, Sweden. He studied photography at University of Gothenburg in Sweden and the University for the Creative Arts in Farnham, United Kingdom. He has previously self-published four books, including Machina (2007) and Anomalies (2009).