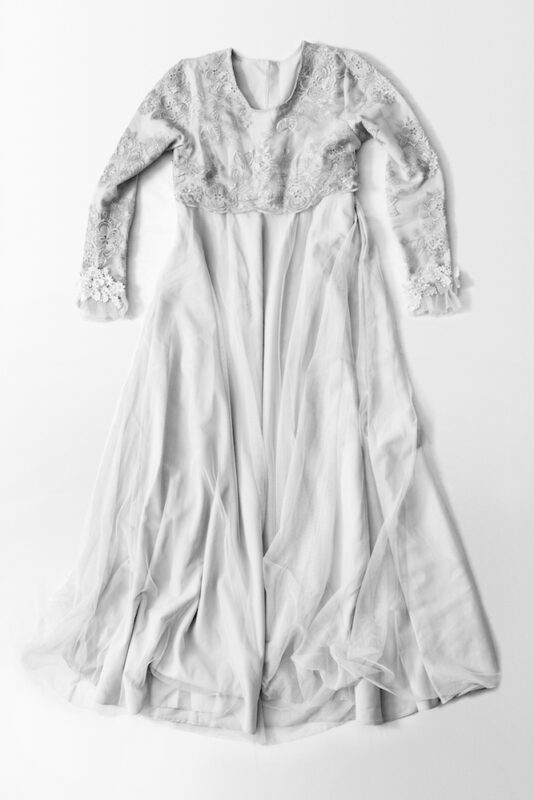 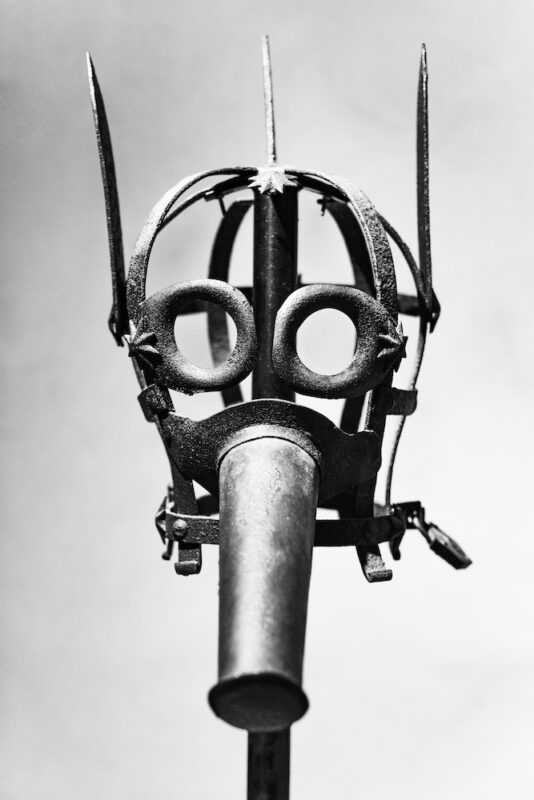 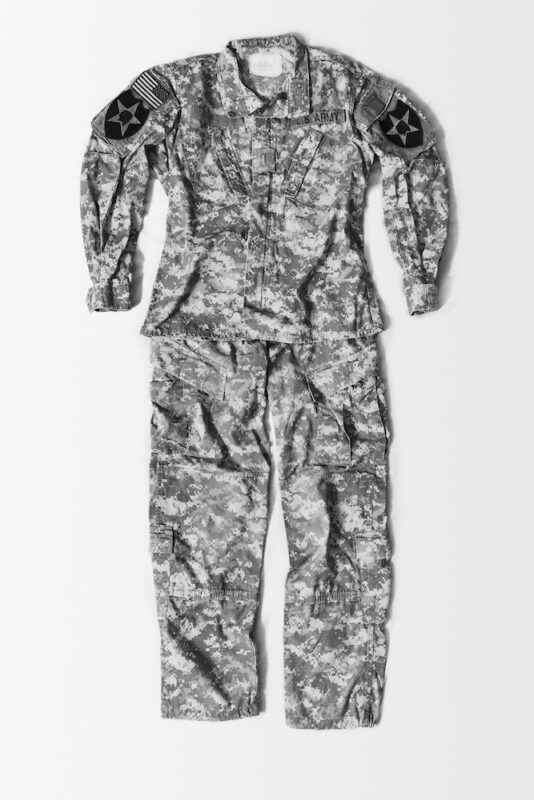 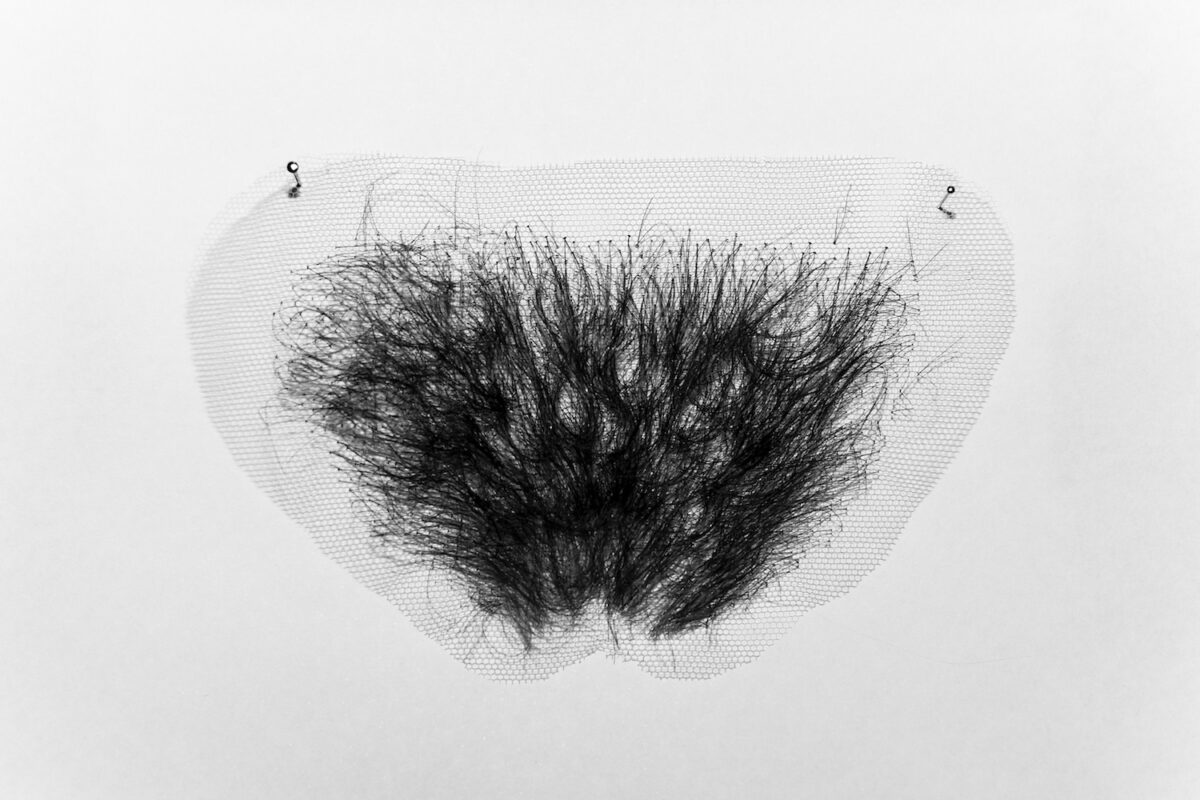 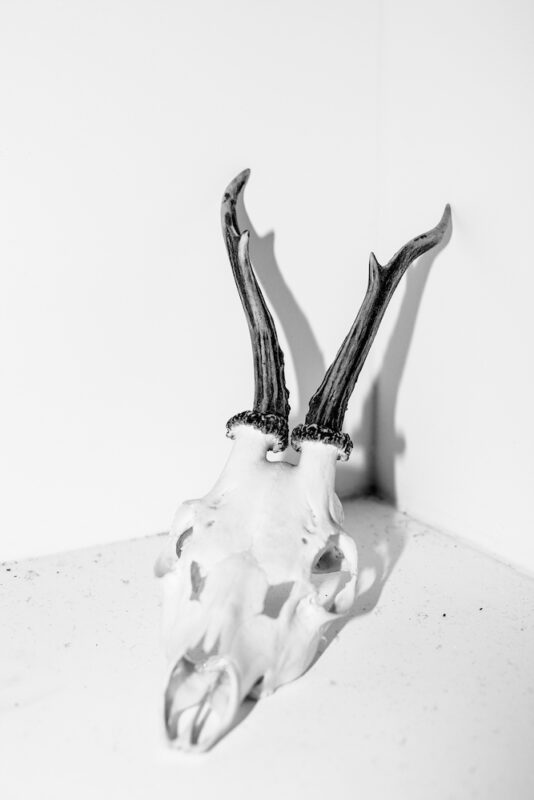 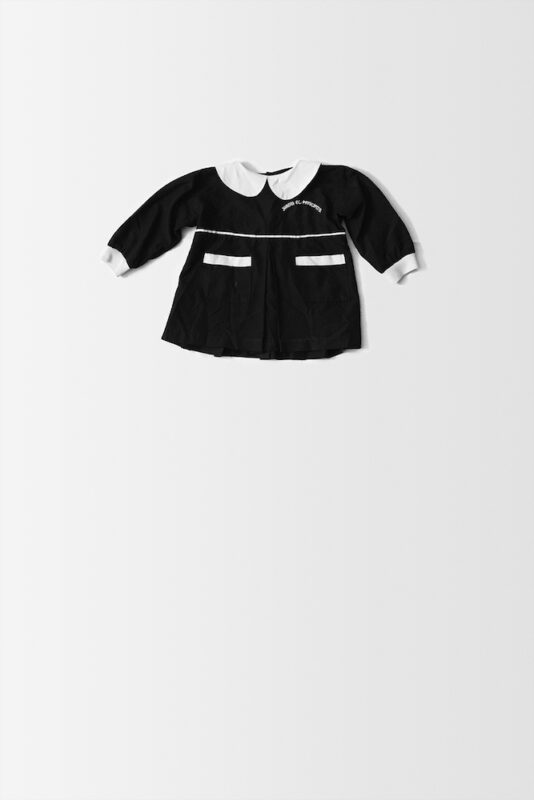 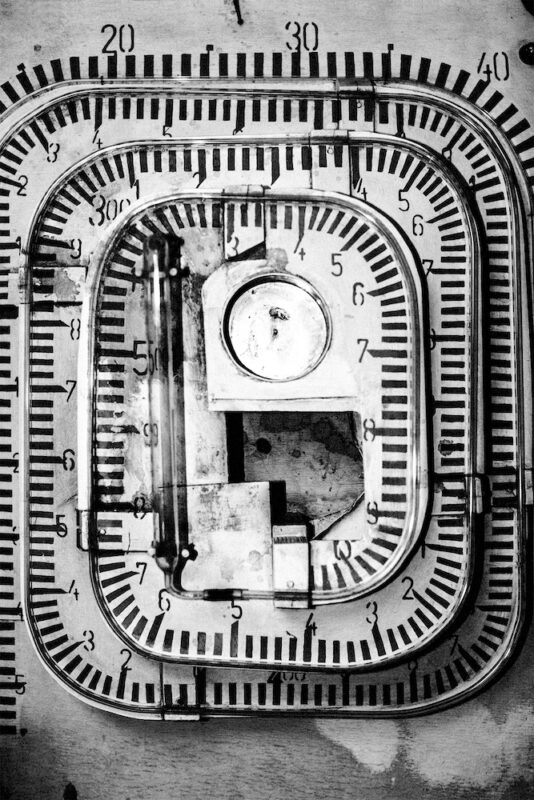 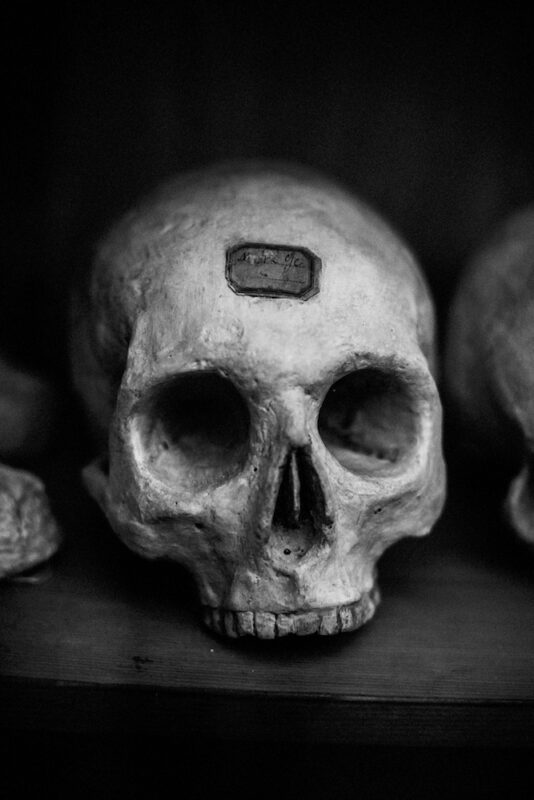 On Rape: And Institutional Failure

On Rape: And Institutional Failure, Laia Abril’s latest instalment in her ongoing History of Misogyny, uses text and image to offer a carefully orchestrated, rigorously executed journey of photographic investigation into the omnipresent threat of rape, and violence against women in broader terms, writes Jilke Golbach.

Disbelief. It leaks from the pages of Laia Abril’s book On Rape: And Institutional Failure, published by Dewi Lewis, lingering in the air like a horrid smell. Disbelief, not because the countless stories of rape recorded here are unfamiliar (hardly so) or the facts fail to be loud enough, but because they lay bare, page after page, the nauseating extent to which practices, materialities and cultures of rape pervade societies whilst rape victims continue to be discredited and disputed.

An involuntary question, close to denial, keeps popping into my head as I process the most archaic, most barbaric forms of sexual abuse and silencing made visible here: surely, not still? To which the answer is: yes, still. And all the time, everywhere.

The day I write this, accounts of rape emerge from war-torn Ukraine, the London metropolitan police and Iran where, horrifyingly, virgins “must” be raped – in the name of religion – before being executed for protesting in the streets. If Abril’s project makes one thing clear, it is that rape, and violence against women in broader terms, is an omnipresent threat, not confined to borders or circumstances, and one which is to a great extent internalised by 51% of the global population. A frightening UN statistic asserts that as many as ‘one in three women will suffer domestic or sexual violence in their lifetime’.

Covered in bloodred cloth and printed on ink-black paper, this latest chapter of Abril’s ongoing History of Misogyny is a carefully orchestrated, rigorously executed journey of photographic investigation. It was sparked by the Manada, or Wolfpack, story in Spain, Abril’s country of birth: a widely publicised case of the gang rape of an 18-year-old woman in 2016 that mirrors many of the issues Abril uncovers: extreme brutality against women, video-recordings of rape, toxic masculinity, victim-blaming, questions of evidence and consent and a lack of justice for survivors – but also glimmers of hope in the form of feminist protests, the reform of sexual assault laws and ultimately increased sentencing for perpetrators.

‘Why do we still have a society that rapes?’ asks Abril in a conversation with Joanna Bourke, author of Disgrace: Global Reflections on Sexual Violence (2022); a crucial, momentous question that drives the project. Through image and text, Abril seeks answers, all the while unravelling a web of myths and misconceptions, tracing the ancient and historic roots of present-day narratives about women, women’s bodies and what can be done to them. There is the persistent myth of the ‘broken hymen’, the ‘two-finger test’ to assert ‘vaginal tightness’, the fable that rape eroticises women and the excuse that ‘boys will be boys’.

Rape does not only happen to women and girls, but they do constitute the vast majority of victims. The crux of On Rape, following Abortion (2016) and preceding Mass Hysteria, resides in its powerful subtitle: institutional failure. Integrating materials ranging from biblical maps to WhatsApp groups, the work demonstrates that rape is systemic; symptomatic of patriarchal cultures in which male bodies can be weaponised and female bodies subordinated. Rape finds fertile ground in unequal societies and their long male-dominated institutions, where gender violence intersects with class, race and sexual orientation. ‘For centuries, men have made the rules’, notes Bourke, and our laws (as well as criminal and medical protocols) thus fail to protect women. Rape, domestic abuse, murder and forms of institutional misogyny are all leaves from the same book of gender violence.

Nowhere does this become more obvious than in Abril’s testimonies of survivors of rapes which took place in institutional settings (school, the army, a convent), presented alongside black-and-white photographs of the victims’ items of clothing. Modest on the page but displayed life-size in gallery contexts, as the recent Photoworks / V&A Parasol Foundation Women in Photography Project exhibition at London’s Copeland Gallery demonstrated, these forensic-feeling images leave the viewer in no doubt about the confrontation with a real human body.

Rape constitutes bodily harm, but its most grievous effects are the result of psychological trauma; trauma that might cause a lifetime of suffering or may be perpetuated over time, even becoming transgenerational by causing pregnancy or taking place within marriage. In the words of Lluïsa Garcia-Esteve, a doctor of psychiatry specialised in women’s mental health, the trauma of sexual violence constitutes ‘a crack, a rupture in the biography’.

This rupture, Abril shows, has long been pitted as a kind of robbery, as stolen virtue, lost purity; rooted in patriarchal conceptions of women as property. In many societies, rape victims are punished or even killed for bringing ‘disgrace’ to their communities. In certain places, marry-your-rapist laws continue to be legally practised. And yet, only a few years ago, two women in India had their hair shaved off for having the guts to resist a sexual assault by a group of men.

Guilt and shame are powerfully intertwined with sexual abuse and often coerce women into silence. Victim-blaming and victim-shaming are amongst the main reasons why most rapes do not get reported, let alone convicted. On Rape documents a dizzying array of excuses that seek to discredit or delegitimise those who speak out against rape, many of which are so ridiculously mad they’d be laughable if it was not for such a deadly serious subject: ‘If it’s a legitimate rape, the female body has ways to try to shut that whole thing down’… ‘If you wouldn’t have been there that night, none of this would have happened to you’. She had to be corrected for being a lesbian. She was wearing a lace thong. She had a few drinks. She had her eyes closed.

Silencing women is integral to rape culture. In The Mother of All Questions (2017), Rebecca Solnit writes how it maintains that ‘women’s testimony is worthless, untrustworthy… that the victim has no rights, no value, is not an equal’. And thus, ‘[h]aving a voice is crucial. It’s not all there is to human rights, but it’s central to them, and so you can consider the history of women’s rights and lack of rights as a history of silence and breaking silence.’

Abril follows in a lineage of women artists chipping away at the silence over sexual violence, alongside Zanele Muholi, Ana Mendieta, Tracey Emin, Kara Walker and Margaret Harrison. This work – to make public, to make visible, to make literal, to make undeniable – is an act of resistance, a refusal to cower in the face of oppression and control. On Rape’s remarkable power (and empowerment) resides in accumulation: by laying down the facts, counting the numbers, assembling the pieces, Abril has built a fortress of voices, and it leaves no space for disbelief.

All images courtesy the artist and Dewi Lewis © Laia Abril

—
Jilke Golbach is Curator of Photographs at the Museum of London.

1-‘Ala Kachuu’ from Laia Abril, On Rape: And Institutional Failure (Dewi Lewis, 2022). Courtesy the artist and Dewi Lewis.

3-‘Mulier Taceat in Ecclesia’ from Laia Abril, On Rape: And Institutional Failure (Dewi Lewis, 2022). Courtesy the artist and Dewi Lewis.