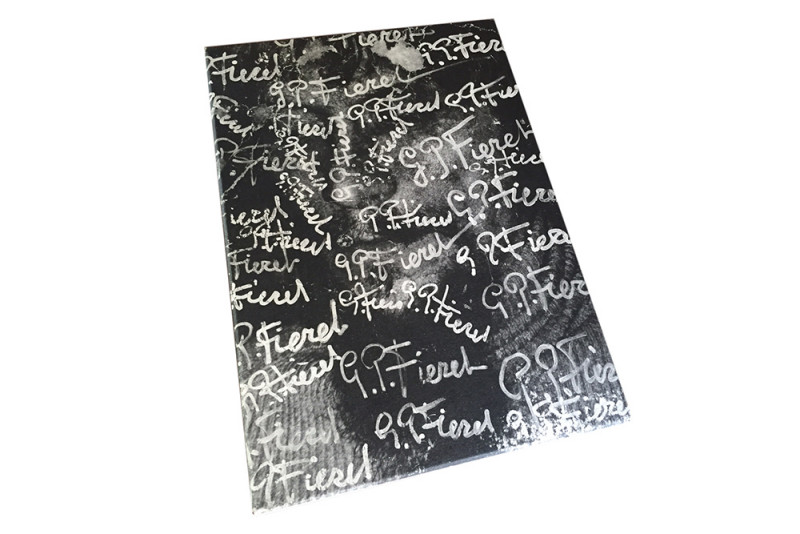 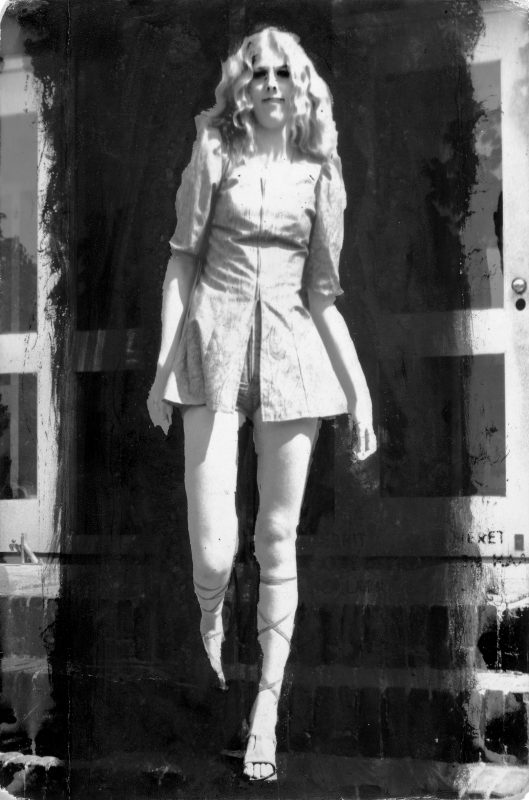 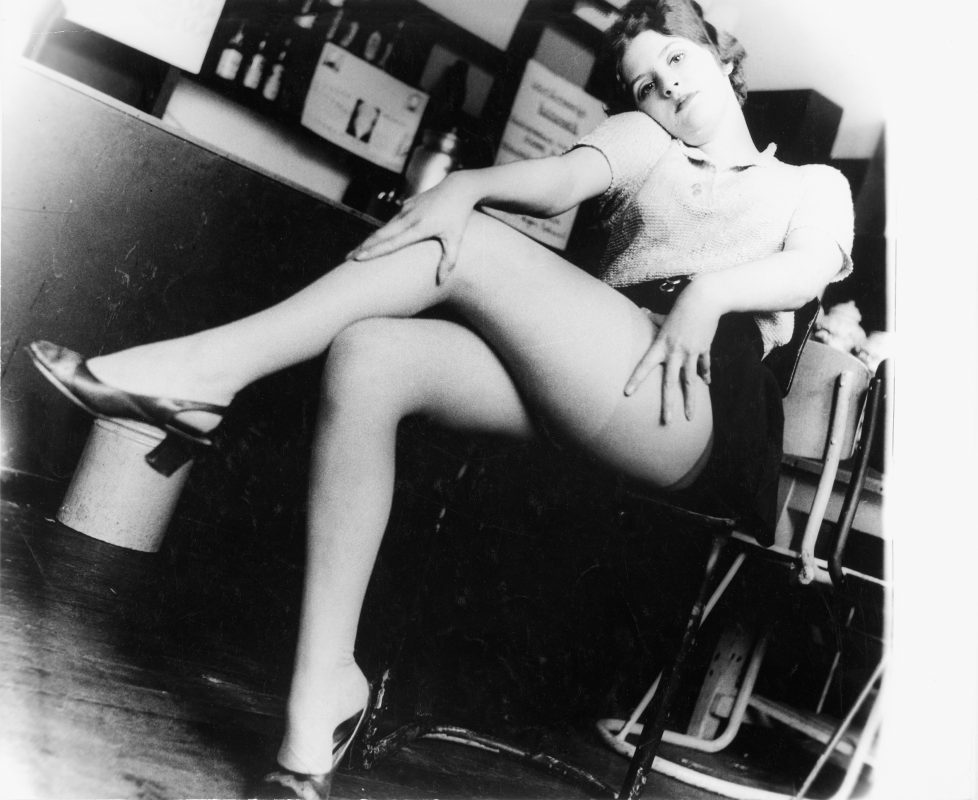 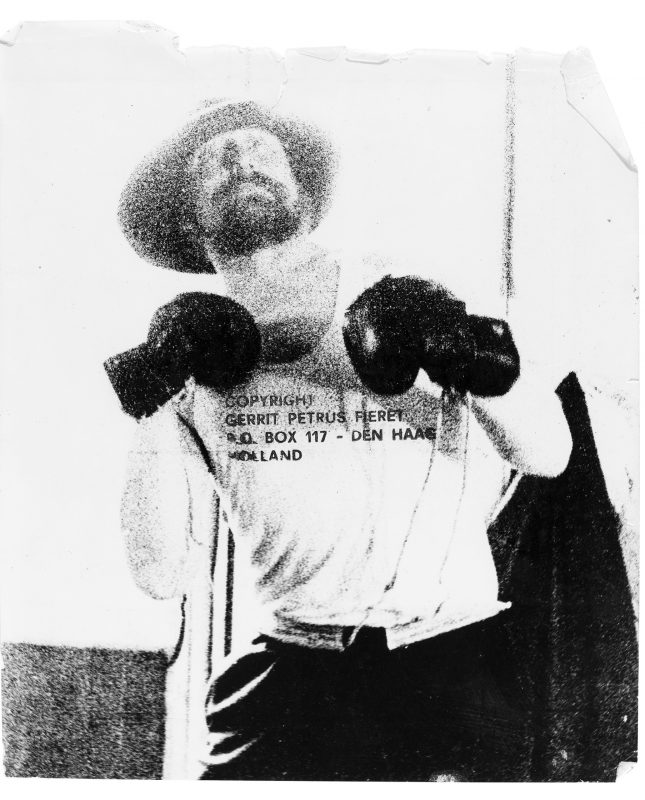 Chaotic and unpredictable, the Dutch artist, poet and photographer Gerard Petrus Fieret passed away in poverty in 2009 at the age of 85. This near-600-page book coincides with a recent retrospective at Paris’ Le Bal of Fieret the photographer, who took most of his pictures between 1965 and 1975.

The mini skirt loomed large in Fieret’s photographic lexicon, and young women were his favourite subjects. But Fieret was no peeping Tom in the Miroslav Tichý mode, and his complicit collaborators always look comfortable, even in consistently insalubrious surroundings. The resulting photographs are intimate without being explicit, sexy but never smutty.

Stylistically, the work is highly ‘lo-fi’: all grainy black and white; often out of focus, overexposed, or even solarised; and usually covered in cack or otherwise maltreated. All this complements the slightly sordid subject matter, and also lends an accelerated decrepitude, making the pictures look ancient. Fieret, who was reputedly paranoid about his work being appropriated by rivals, also liked to stamp and/or sign his prints across the images themselves, often multiple times, completing their idiosyncratic look.

Despite containing many hundreds of photographs, with lots of blurred faces, self-portraits, crossed knees and many other parts of the female anatomy, the book seldom feels repetitive. You can see right through the thin paper stock to the images on adjoining pages, and this can bring out surprising relationships between the pictures, or help reinforce a brief narrative.

We frequently get a sense of zooming in, getting closer and closer, more and more intimate. But even though the photographs gradually become a bit more naughty, they always remain playful and suggestive, implicit rather than explicit. This helps keep the book compelling throughout, and the overriding mood is one of levity, or even joy. But the joy in these photographs is the joy of the distant past. And there are also pictures of decaying walls, clapped-out doors, crumbling faces, old people and old photographs, also covered in the crap of the darkroom and the patina of post-production neglect.

So what does it all mean? Perhaps this: Beauty fades, everything decays – and quickly. So live and love – and do it now. ♦