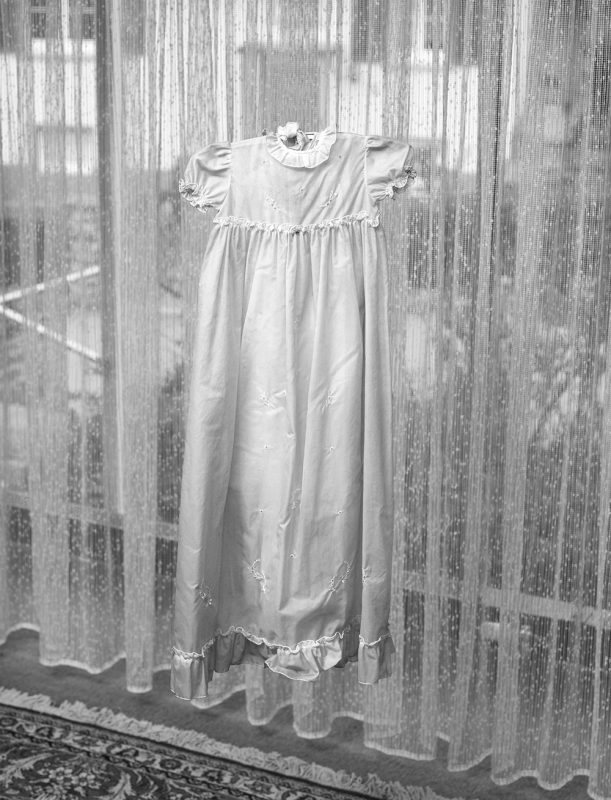 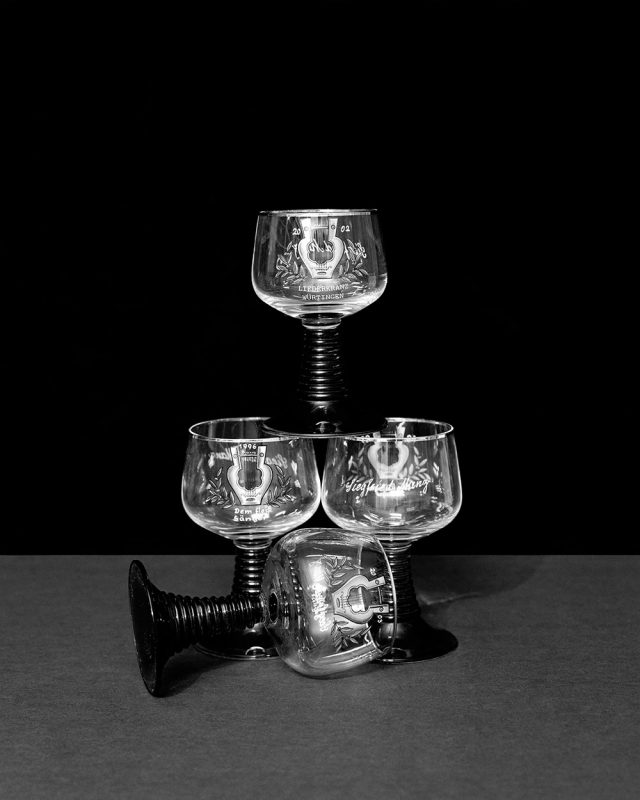 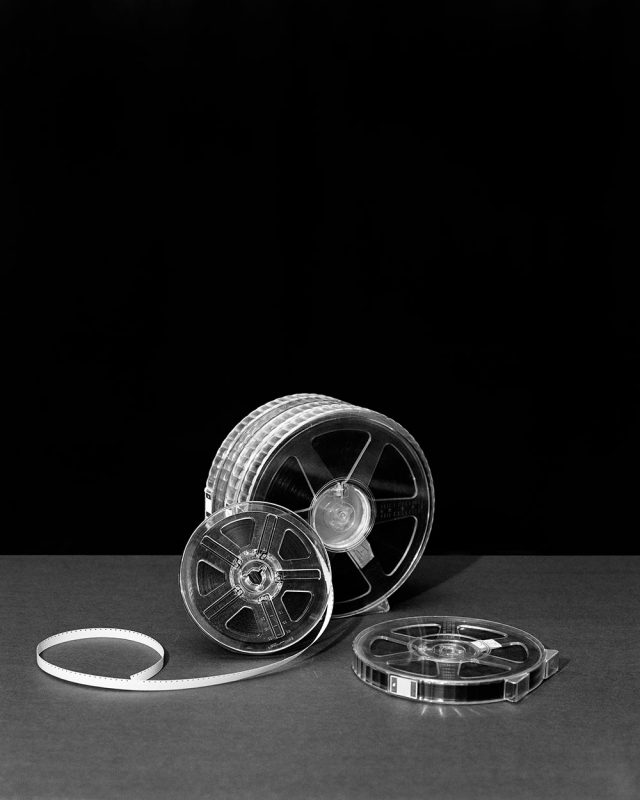 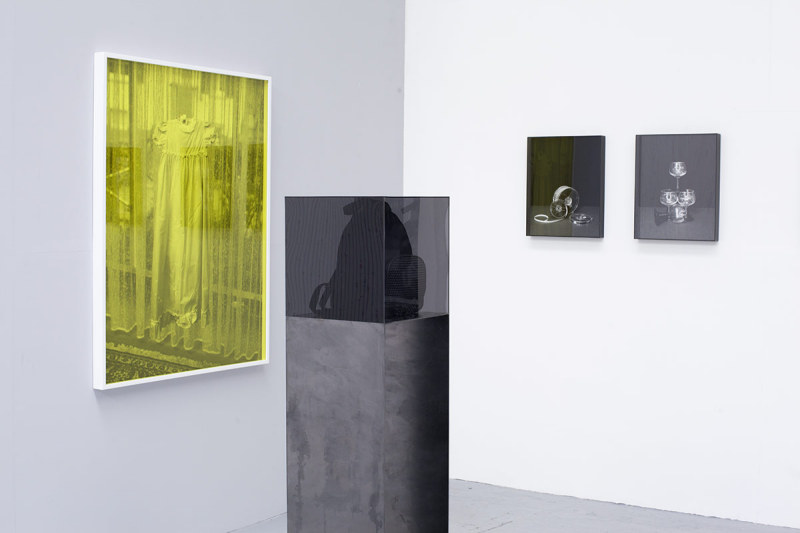 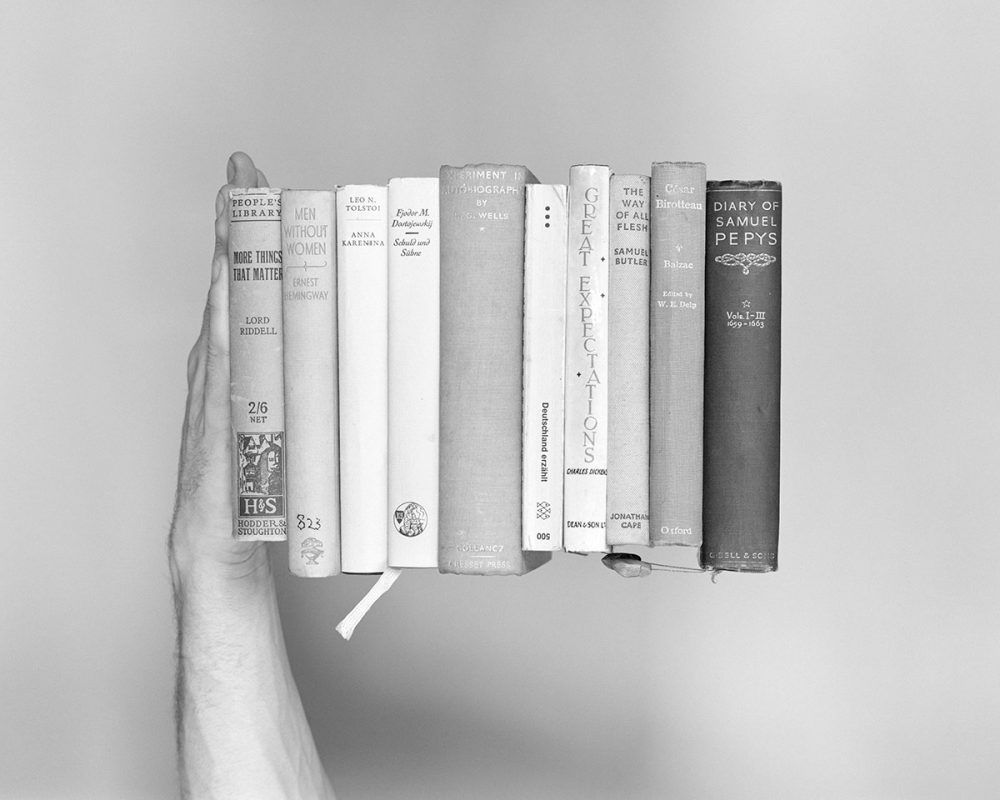 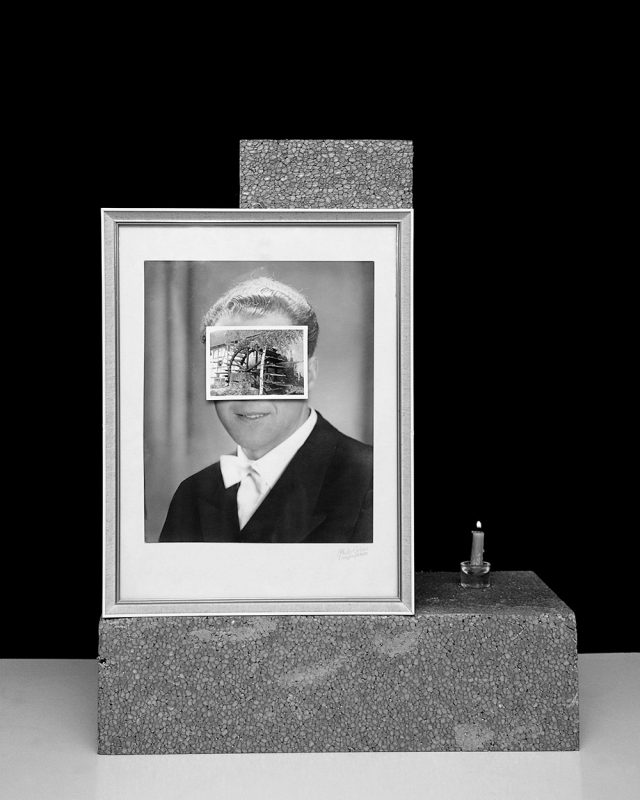 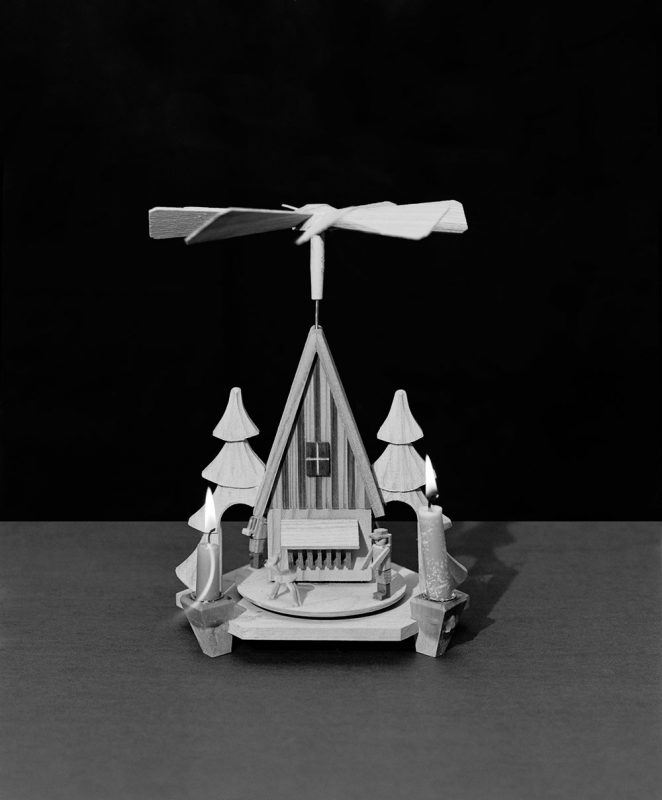 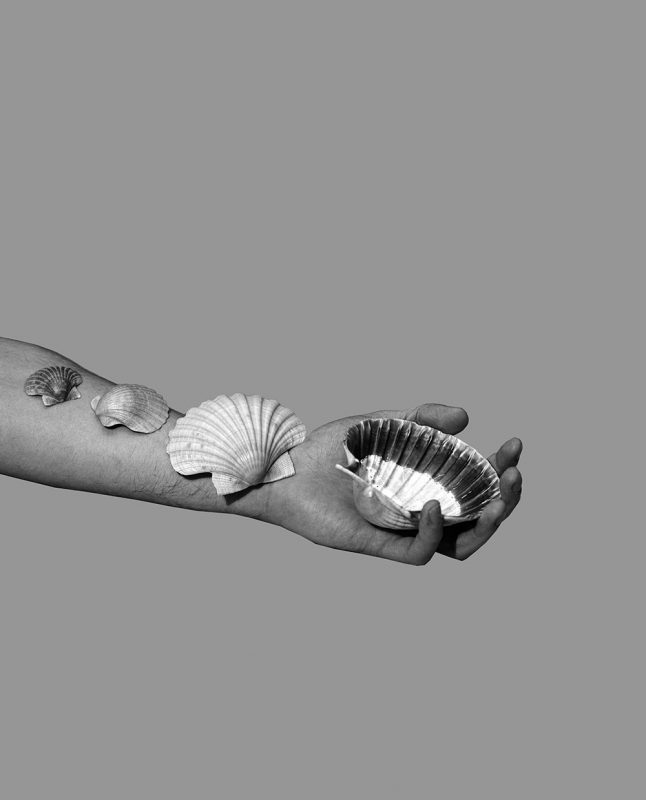 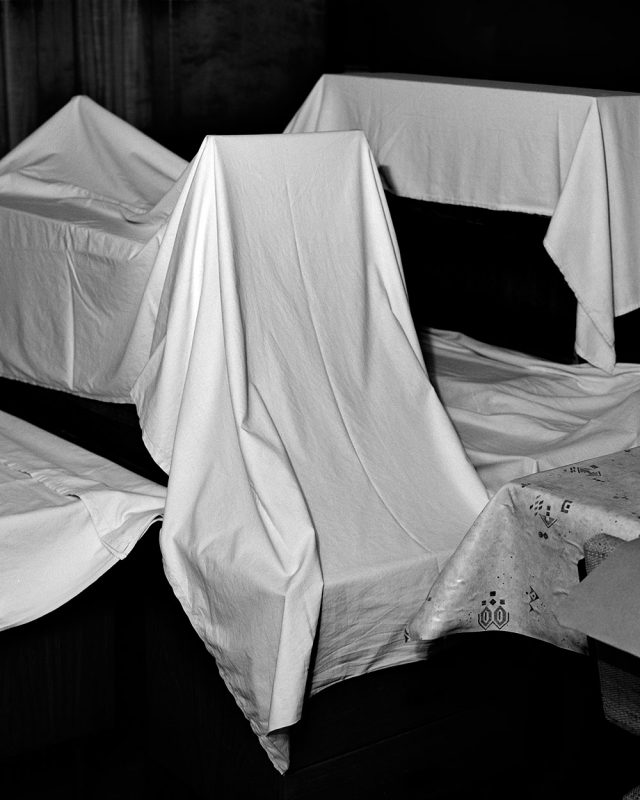 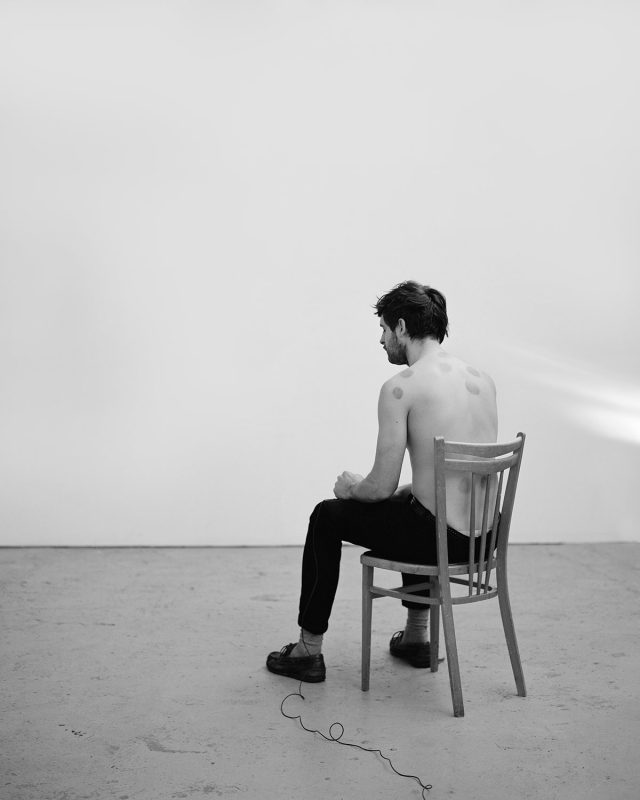 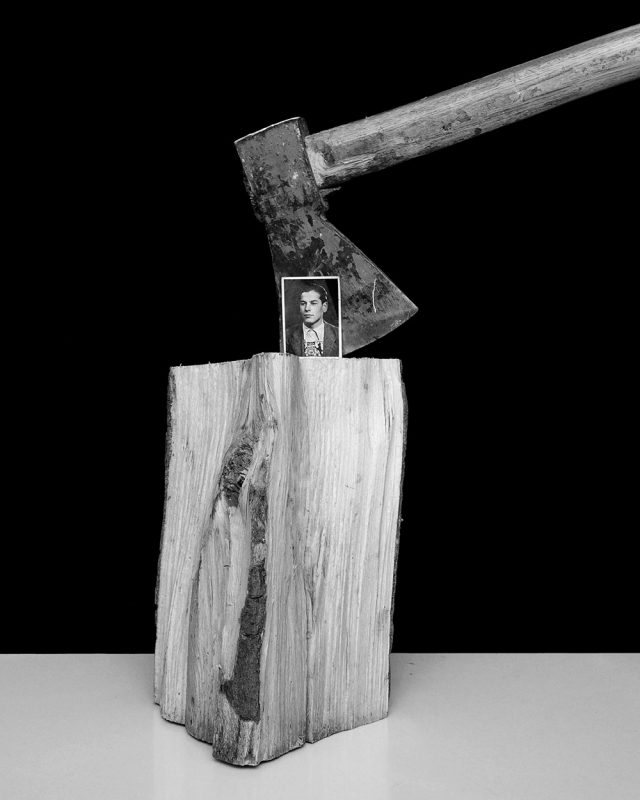 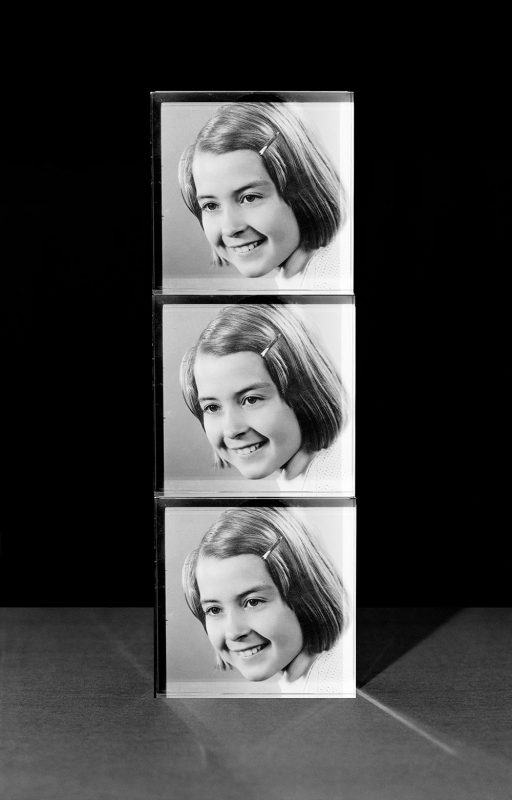 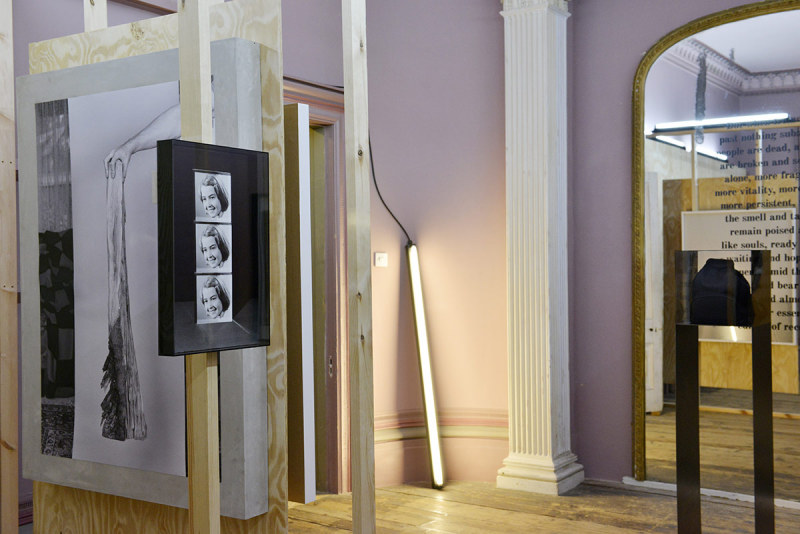 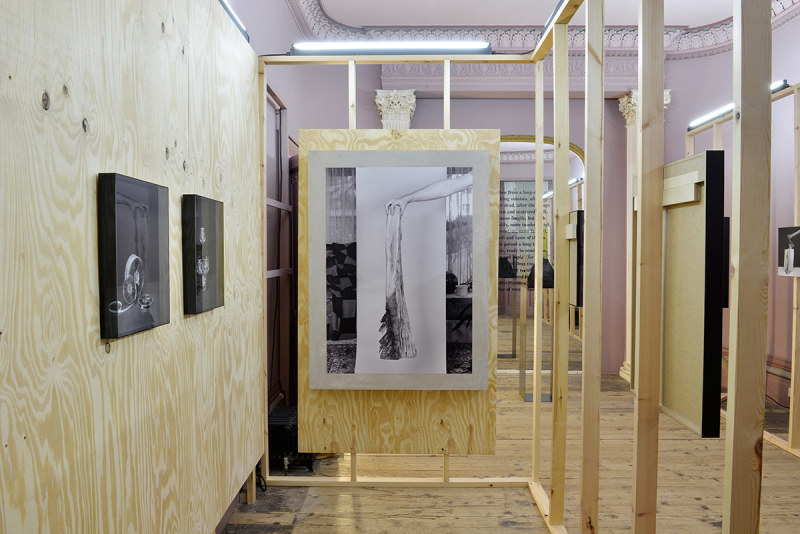 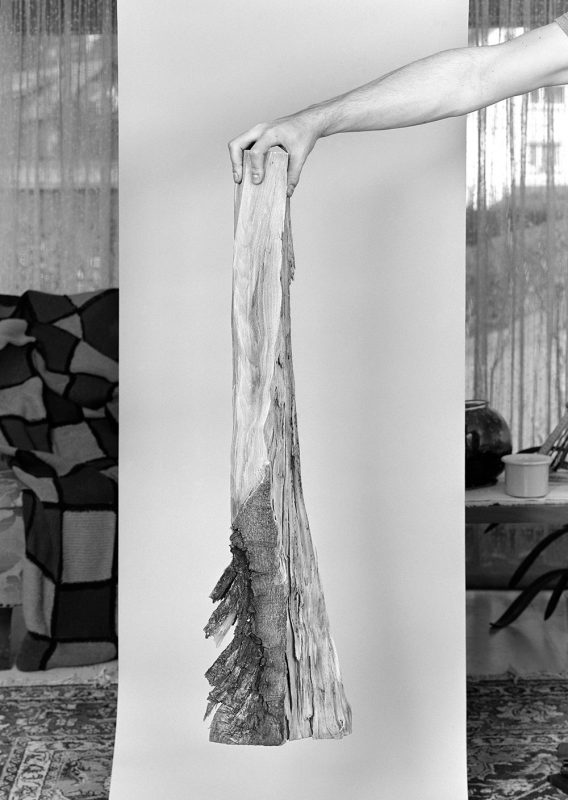 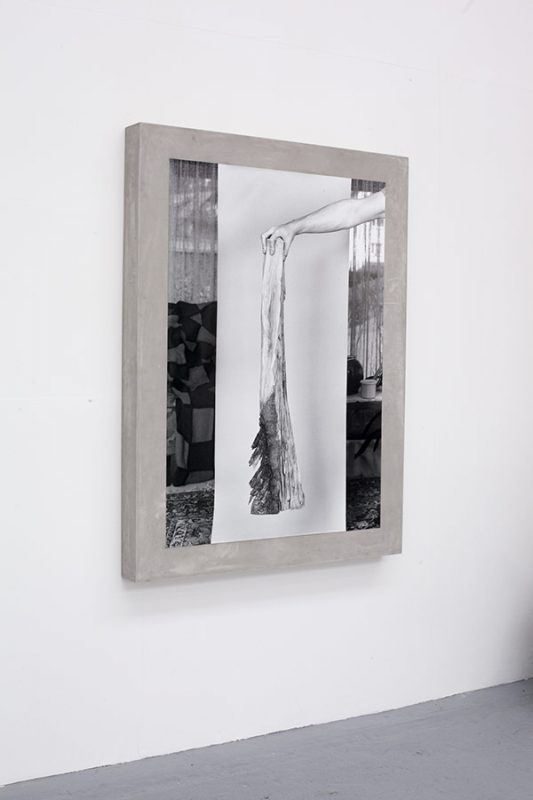 “There’s this memory I have where we’re driving down a long straight road. The windscreen wipers are going at continuous, and vision is dull and mostly grey. My mother is seated front left, in the passenger side, and my father is driving, wearing a merino jumper with interconnecting diamond shapes; the kind golfers wear. I recall leaning forward and asking a question with an equal measure of naivety and boldness – the kind of question that seems to arise from some existential place that children of a certain age develop. I am curious which of my parents will die first, and I go about asking them their ages. My father, at the wheel, turns his head slightly, and explains that he’s eighteen years older than my mother. I pause briefly, before declaring that in this case my father will die first, followed by my mother, who will die many years later. I forget what my mother was wearing.”

On the 15 February 1993, Peter Watkins’ mother walked off Zandvoort Beach into the North Sea. Her final act haunts Watkins’ series The Unforgetting (2013-14), recently on display at the Regency Town House as part of the 2014 Brighton Photo Fringe. Watkins’ autobiographical photographs incorporate a plethora of sculptural elements, such as casting, stacking and obscuring, and are hung on skeletal timber frames and to draw attention to the listed building’s furnishings. Encouraging connections whilst complicating the relationship between the two, the exhibition contemplates both the role of museums and family histories as sites and discourses of collective memory.

The Unforgetting pieces together fragments from Watkins’ mother’s life. Take Taufe (2014), which depicts the dress she was baptised in. Closely cropped and with a shallow depth of field, there are few indicators of scale: giving the impression that this garment could belong to a grown woman. The deliberate evocation of Ute Watkins’ drowning is imbued with a deeply haunting quality: the floating garment is weightlessly suspended and the net curtain hangs thick like rain. As a result, the spectral character is infused with an impression of liquidity: a molecular materiality, porous and fluid.

Historically water has been associated with femininity, in contrast to the normative male body: robust, firm, muscular and taut – an ideal soldier. Liquidity, associated with blood and wounding, has conventionally been perceived a threat to the hardened surface of a male body. Cuts and tears to the skin are a reminder that the notion of masculine flesh as impenetrable and sealed is a fantasy. Fluids, by their potential capacity to render solids porous, threaten the collapse of borders. This sense of abjection threatens to brim, spill and soak in Taufe. It is almost as though a spectral sea has floated the dress aloft, the muffled silence of the black and white image echoing with underwater acoustics.

The Unforgetting is notable, however, for its lack of tears. While black and white photography is traditionally associated with nostalgia, the work is spared of sentimentality: objects are catalogued and composed in a manner that evokes early scientific photography or evidence gathered at a crime scene. Ancestry (2012) appears rational, ordered, controlled. There is even a sense of stoicism, a hallmark of macho behaviour. Yet, The Unforgetting is also about a man mourning. Consider: Self Portrait (2011), an image that pictures the artist stripped from the waist up and seated on a hard wooden chair. His face is cast down, fist clenched, shoulders hunched. Numerous large circles scar his smooth skin: the legacy of cupping, a well-known Chinese treatment for depression.

Self Portrait is an image of masculinity subject to extreme vulnerability. Reflecting on the US government’s military response to 9/11, gender theorist Judith Butler has considered the pacifist potential of vulnerability: ‘the wound itself testifies to the fact that I am impressionable, given over to the Other’. In this regard, the relationship between the liquidity in Taufe and the subject‘s portrayal in Self Portrait is key. Together the two works picture a notion of masculinity outside the conventional stereotype. Rather than clad in armour, such a body is traumatised and fragile; given over to its wounding.

Watkins’ potent portrait of the consequences of violence is important to consider at a time when the UK is considering resuming military involvement in Iraq. The Unforgetting testifies to the terrible toll of violence. Taufe’s spectral liquidity provokes reflection on how the notion of the impenetrable, sturdy soldierly-male body is threatened by fluids. Across Watkins’ series an image of masculinity outside the norm emerges – vulnerable and marked by trauma and loss. Self Portrait contests the stoicism and aggressive posturing of macho stereotypes, examining how wounding implicates an individual in their Other – be that an opponent or the external world. ♦

All images courtesy of the artist. © Peter Watkins

—
Edwin Coomasuru is the founder and director of the International New Media Gallery. He is also an AHRC-funded student at the Courtauld Institute of Art, writing on Northern Irish masculinities and the legacy of the ‘Troubles’ in contemporary art.