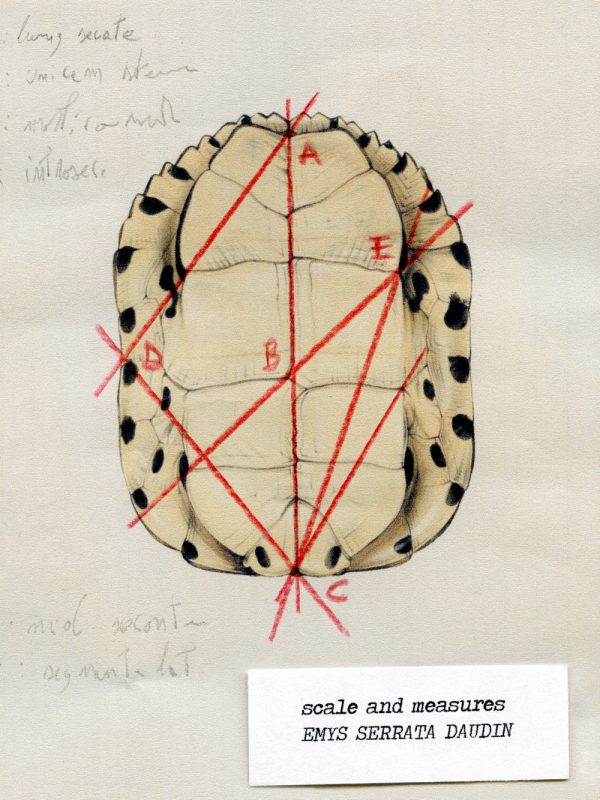 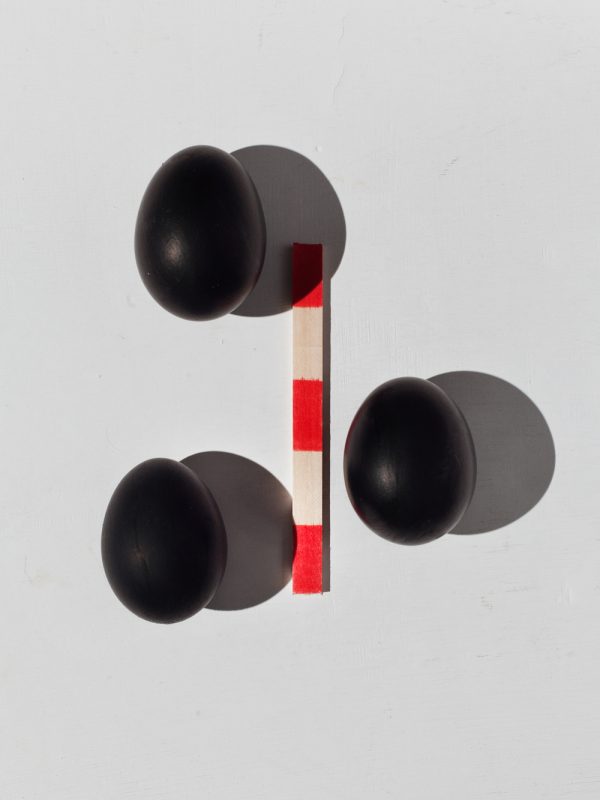 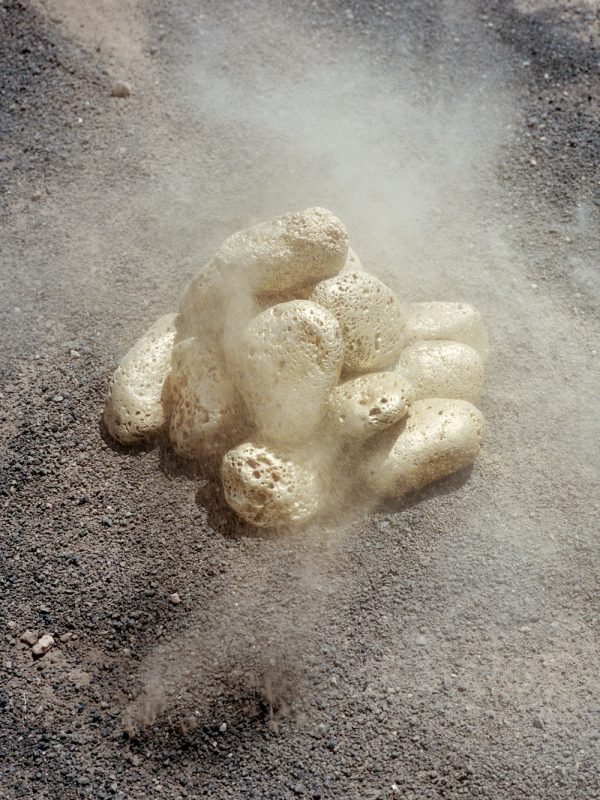 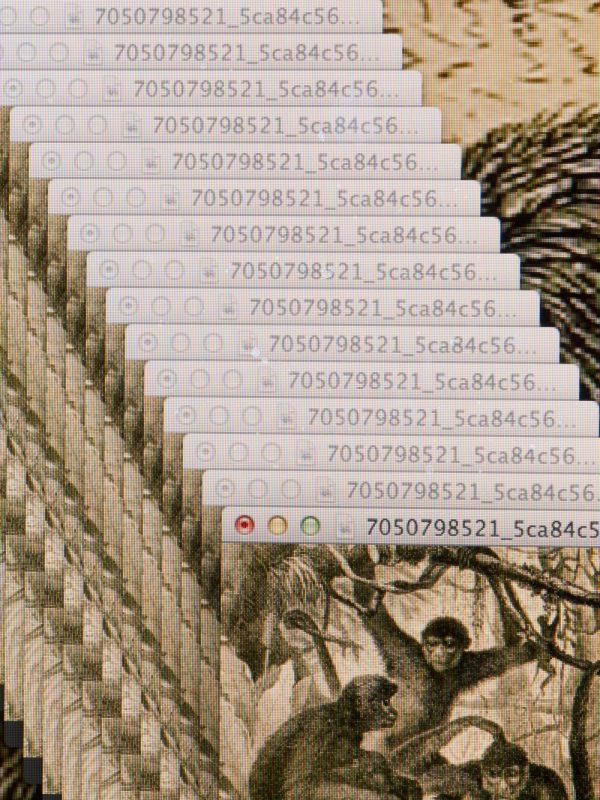 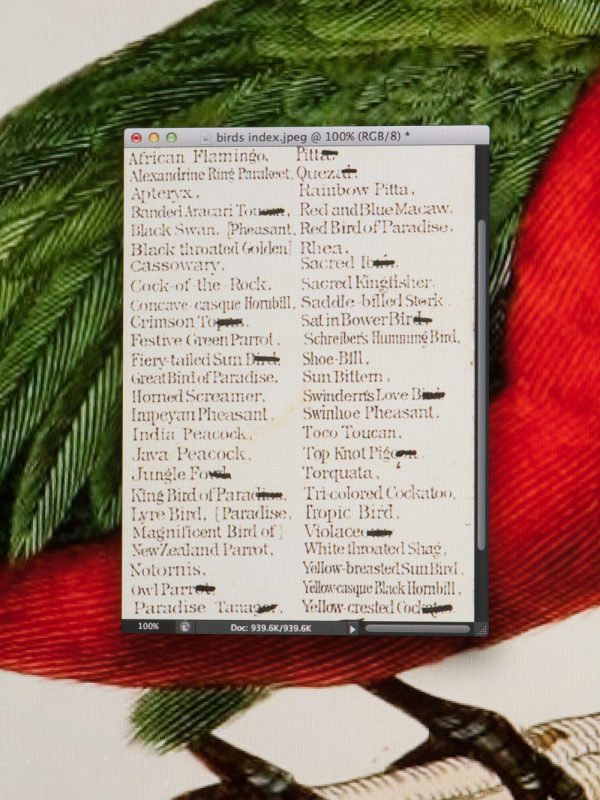 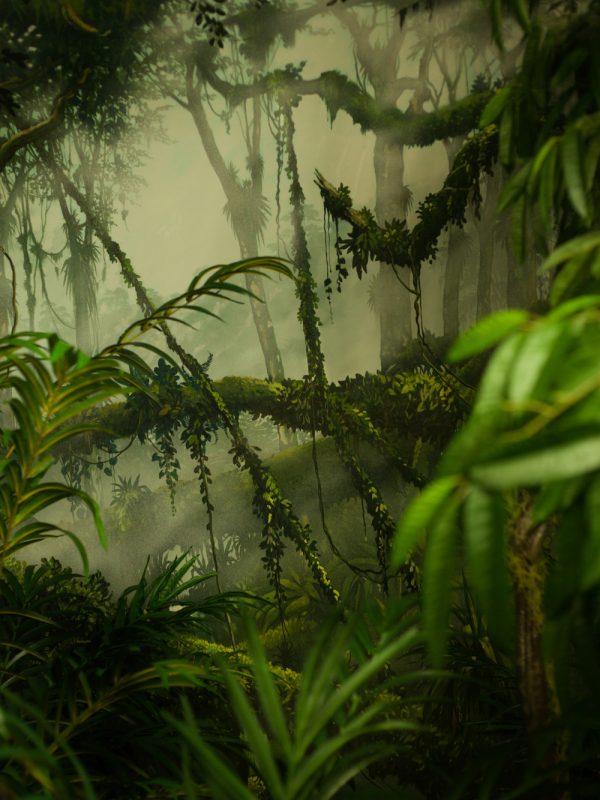 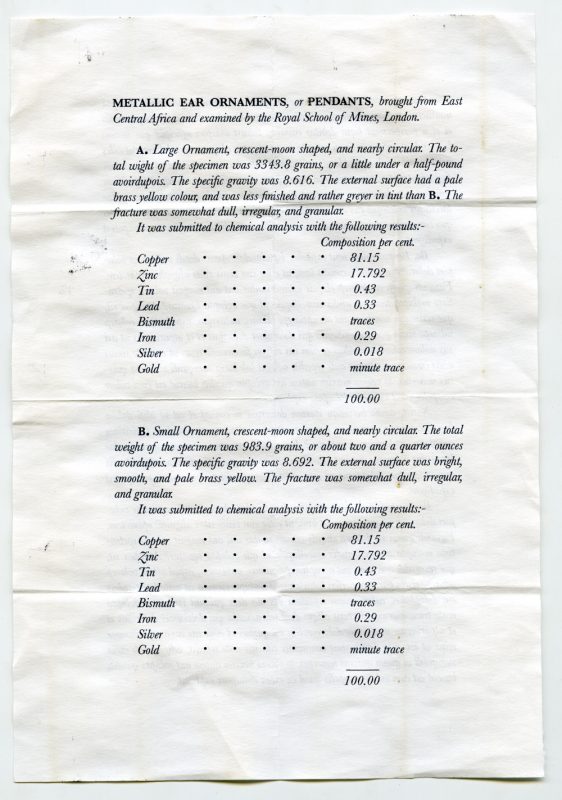 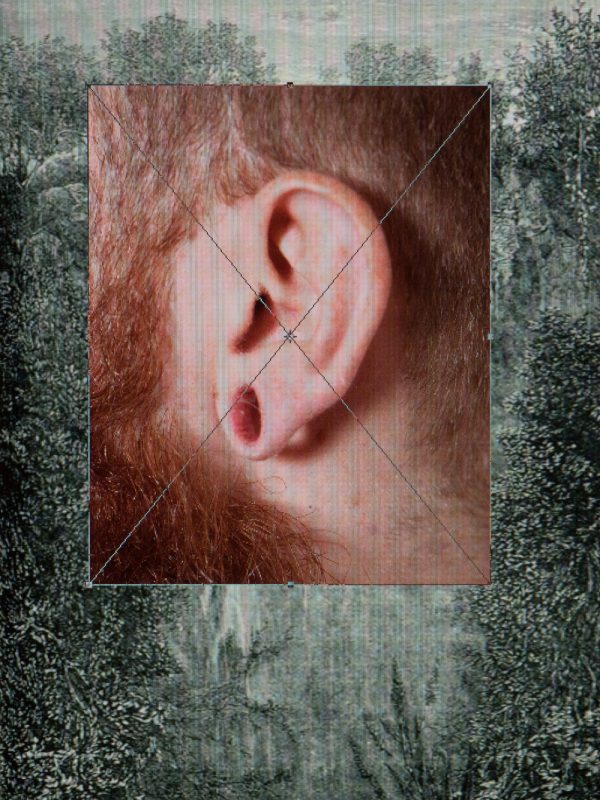 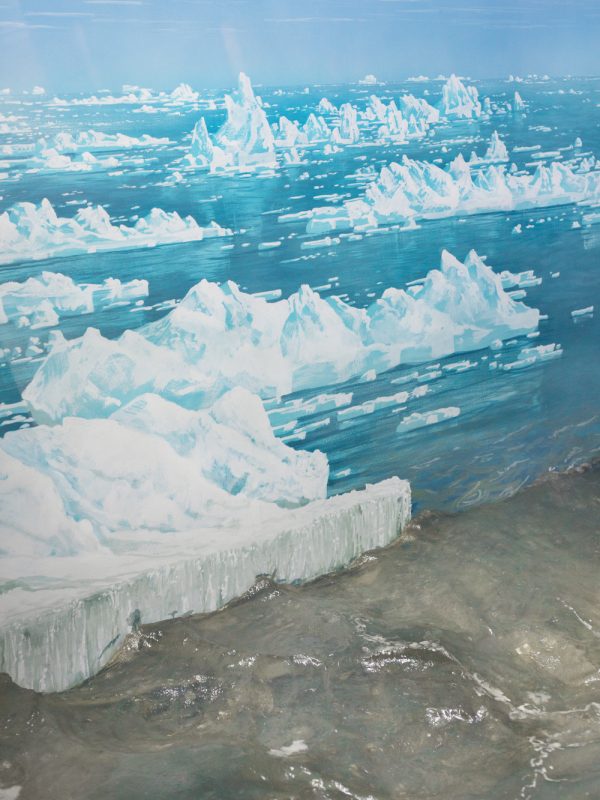 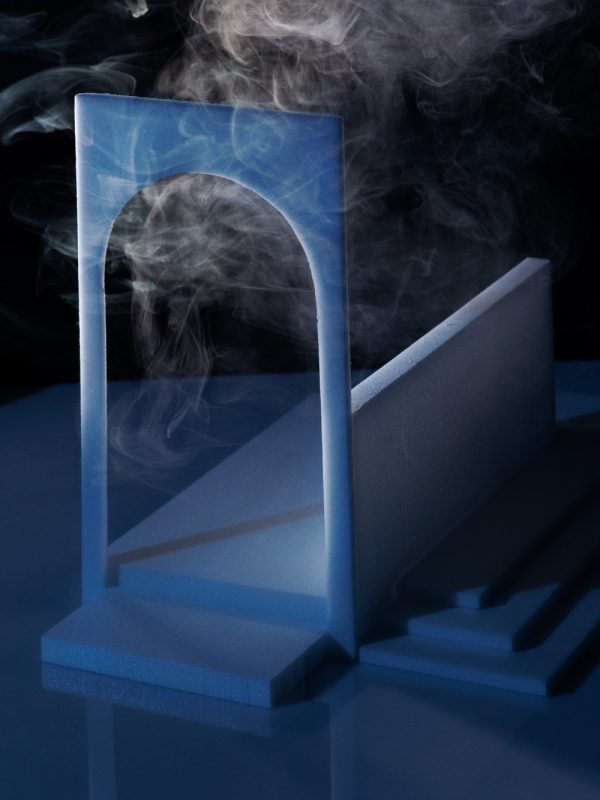 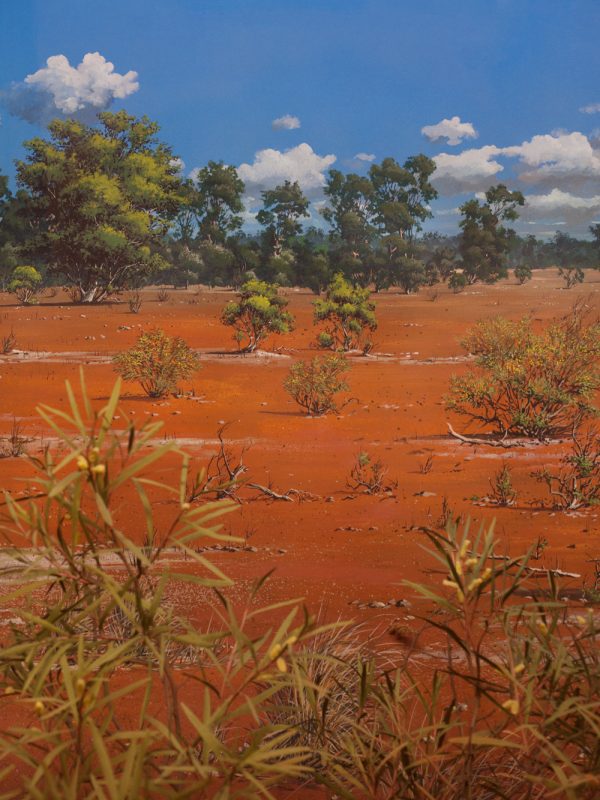 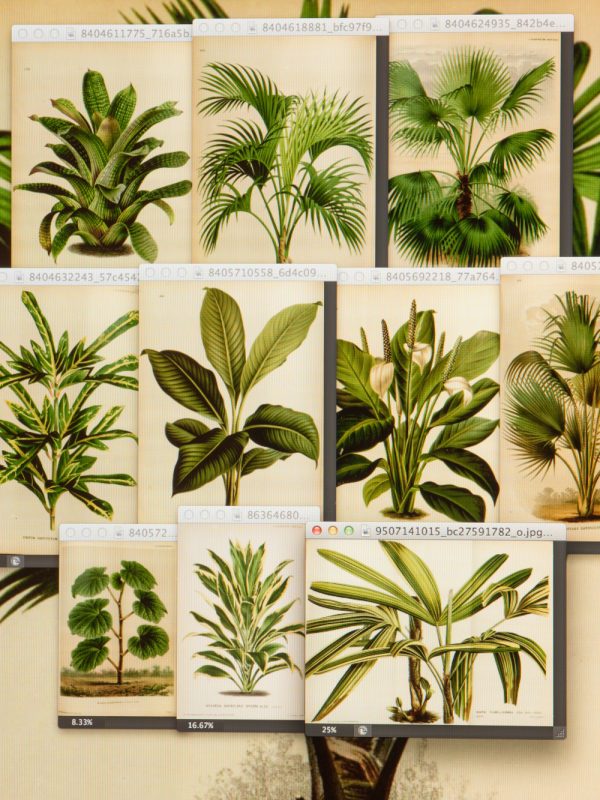 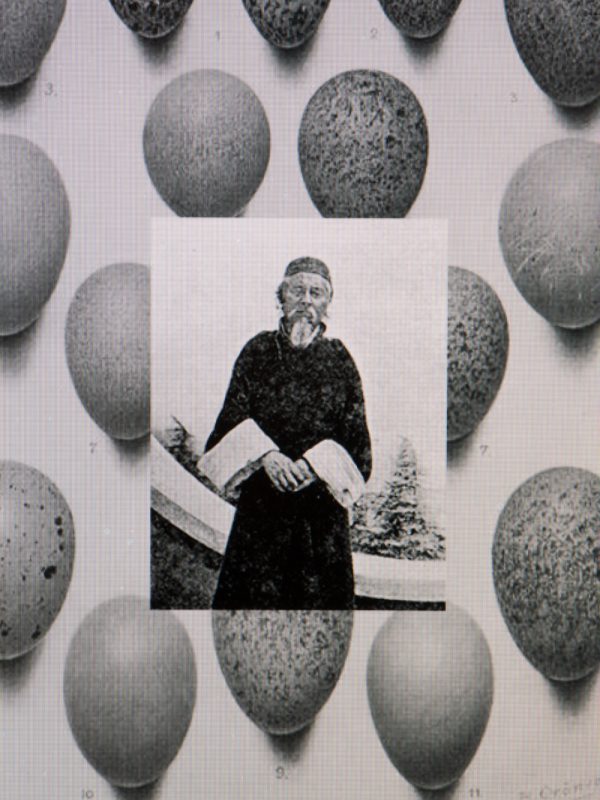 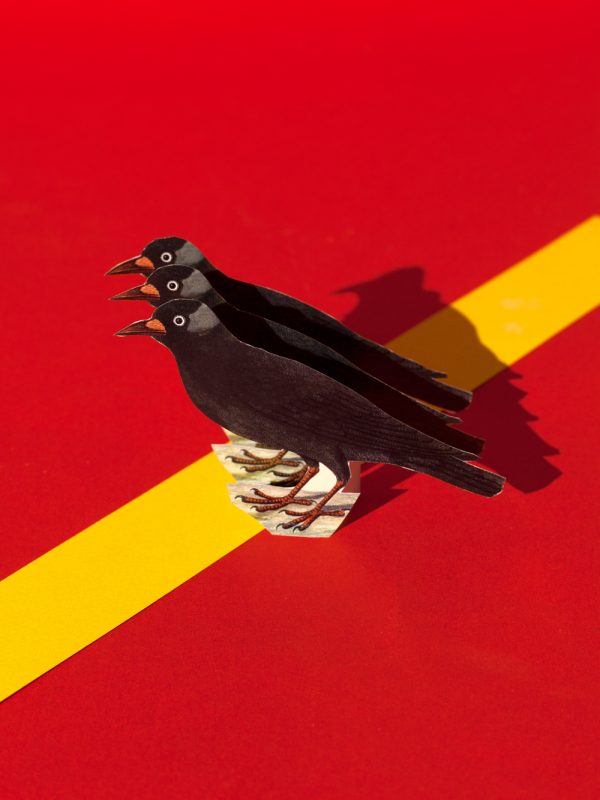 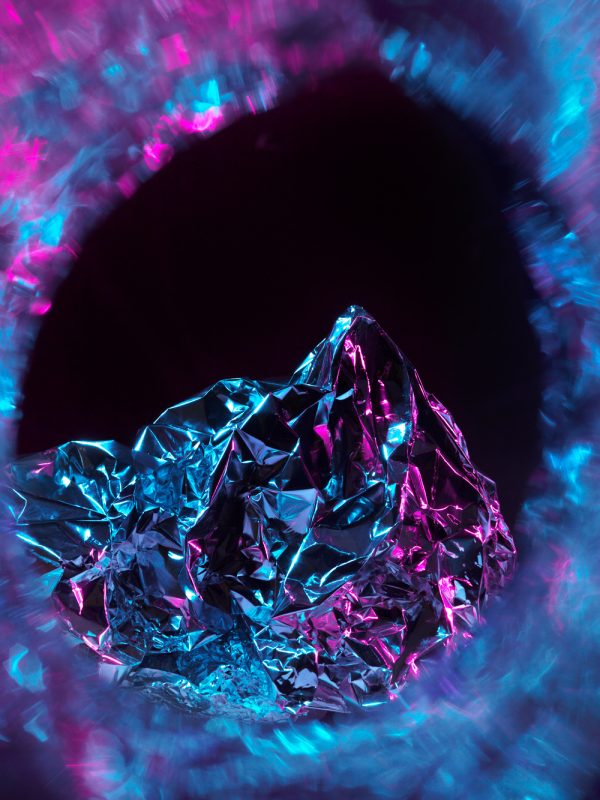 It has always been photography’s prerogative to show worlds just out of reach. Even though it seems unusual today, we might remember that, in their heyday, picture magazines commissioned photographers and writers on long-term projects, embedded in far flung countries and cultures that were unfamiliar to occidental eyes. Written accounts were sent back, describing the world without images, and written in a prose that was necessarily descriptive and evocative. The very subjects were cultures and peoples – a picture of the world was to be formed through those images and descriptions.

As much as many of those projects were humanist in intent, today they understood in part as a colonial project. But in the globalised and networked present, they also appear as the beginnings of networks and assemblages. Edward Steichen’s Family of Man brought together images from around the world to show mankind’s similarities by placing hundreds of images in one exhibition and publication. In its grand tour as an exhibition, however, and its multiple printings as a catalogue, Family of Man showed not only a specific view of the world, but also, just as importantly, how photographs continued to move, after Benjamin’s description of mechanical reproducibility, away from the subject and towards the recipient. The Family of Man described – enacted even – a passage of information. It was, in its own way, an illustration that complemented André Malraux’s conception of an Imaginary Museum, or Museum without Walls, in which the artworks of the world could be collected as an institution on the printed page. The world exists in the home of the reader-viewer – it is compressed in each of our own museums.

Photography’s recent use of the satellite and networked image, as a material for visual and critical practice, corroborates this early movement of the image. From the comfort of the home, images of the world can be presented to us. But more than this: progressively, the very collections of major museums – the preserved holdings of institutionalised knowledge as the projects of generations of curators, collecting policies and ideologies – have become available through great projects of scanning and digital reproduction. Their images enter the algorithmic soup of user-generated photographs and selfies present online.

Federico Ciamei’s book Travel Without Moving published by Skinnerboox presents the pre-photographic representations of the once-exotic landscapes of distant lands, to meet the now-familiar templates and formats of the digital image file and the screen of the computer. The book begins with extracts from traveller’s diaries, in a small selection of texts affixed neatly to the cover. Each fragment recounts the approach to or departure towards a new place. The expeditions diaries suggest the many social interactions that formed the body of the explorations themselves – gossip about what was to come, and tales of what had occurred. Each undoes the scientific distance at which new cultures were often measured and described formally. Inside the book, images sourced from the digitised archives of travellers and explorations make up the majority of Ciamei’s material: maps, drawings, and written indices, combine with photographs to produce a hybrid reality.

Present in many of Ciamei’s images are the coloured flickers of the digital screen as it continually updates – many images are re-photographed in this way, and reflexively bounce the reader back from the image’s representational content. At the same time, wild landscapes and images of distant civilisations emerge as backgrounds upon which the multiple windows of image files are easily overlaid. Ciamei suggests that the image is one that underwrites what we know about the world, and is at the same time subject to being altered as it is displayed. He often makes subtle alterations to the image as a window on the world, bring two images into conversation (an image of a bird finds a home on the branch in the background of an image showing a pair of monkeys), whilst at other times, he overlays satellite images of the river over its hand-drawn analogue. Images are continuously in play with each other, making sometimes clear and at other times elusive correspondences.

Ciamei’s book presents the work of explorers and collectors, but presents it in a manner that destabilises the facts of exploration and geographical specificity. The reader is left with no clear sense of what is accurate or inaccurate, plausible or implausible. If the originary function of the museum was to collect the world’s knowledge, such resources are now available to users everywhere, but emerge as fragments organised by the logics of digitisation and the search. As such, their coherent narratives and threads are undone. As David Joselit has written in his book After Art, new forms of image and object production emerge from this “epistemology of search” – the knowledge available according to the algorithms of databases, which maintain what is knowable and unknowable, visible and invisible. It seems no coincidence that Ciamei provides a spread of links and references to many of the files, showing that he has mined many university and museum databases and public records. This parsing of digital information is the very practice that progresses from an archival impulse to the digital subjectivities that make us all knowledge-workers.

In Travel Without Moving, Ciamei folds space and time upon themselves, in an acknowledgement that such images are not only subjective, but are also subject to continual change. Opening multiple windows, of the same file, repeatedly, so that they cascade densely upon the screen, we see the expansion of the image file. Existing no longer in one moment or in one place, they multiply. Such plays reveal the power of images, and their abilities to transport the distant and make it proximate. Today, we not only produce images of ourselves, but share sights and texts that are not even part of our own, lived experience. In a large part, we experience the world vicariously, and the image-world meets the world that was once the subject for the nomad-photographer. But it also seems fitting that Ciamei takes the extraction of digital information to its logical extremes and reveals their subjectivities also. More than re-representing, he composes a world and its new culture from the images he finds. This seems to have always been a potential of both image and text, but one that is rarely deployed. It has textual origins in Raymond Roussel’s 1910 Impressions of Africa written from Roussel’s room, as a work of imagination, and Italo Calvino’s 1972 Invisible Cities, in which Marco Polo describes an infinite variety of cities, drawn from the microcosm of just one place, that being Venice. Ciamei’s Travel Without Moving finds a photographic analogon for this very possibility, drawn from the archives of our image-world digitised online. ♦