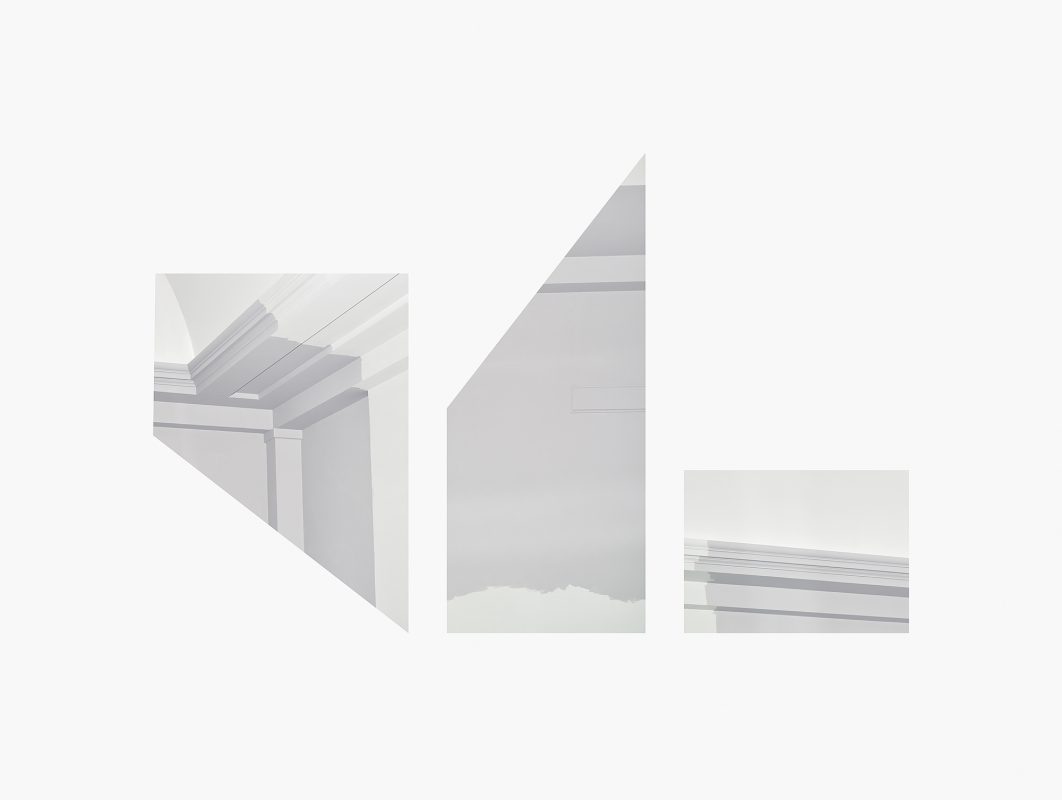 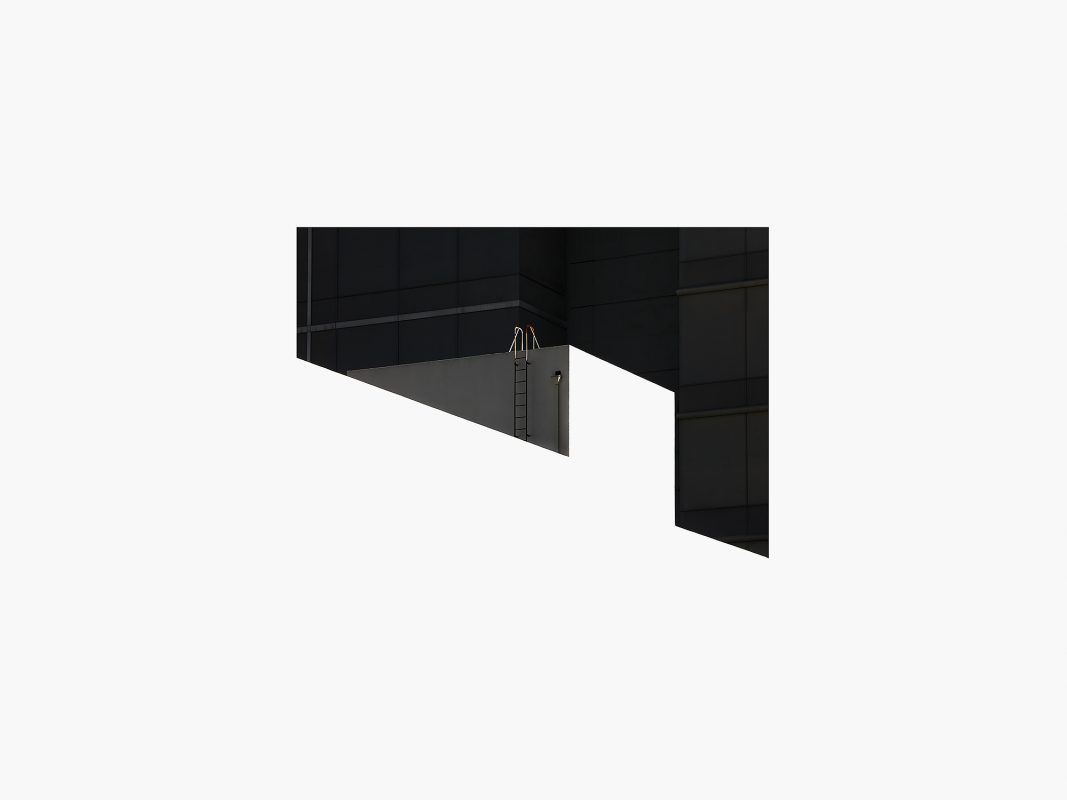 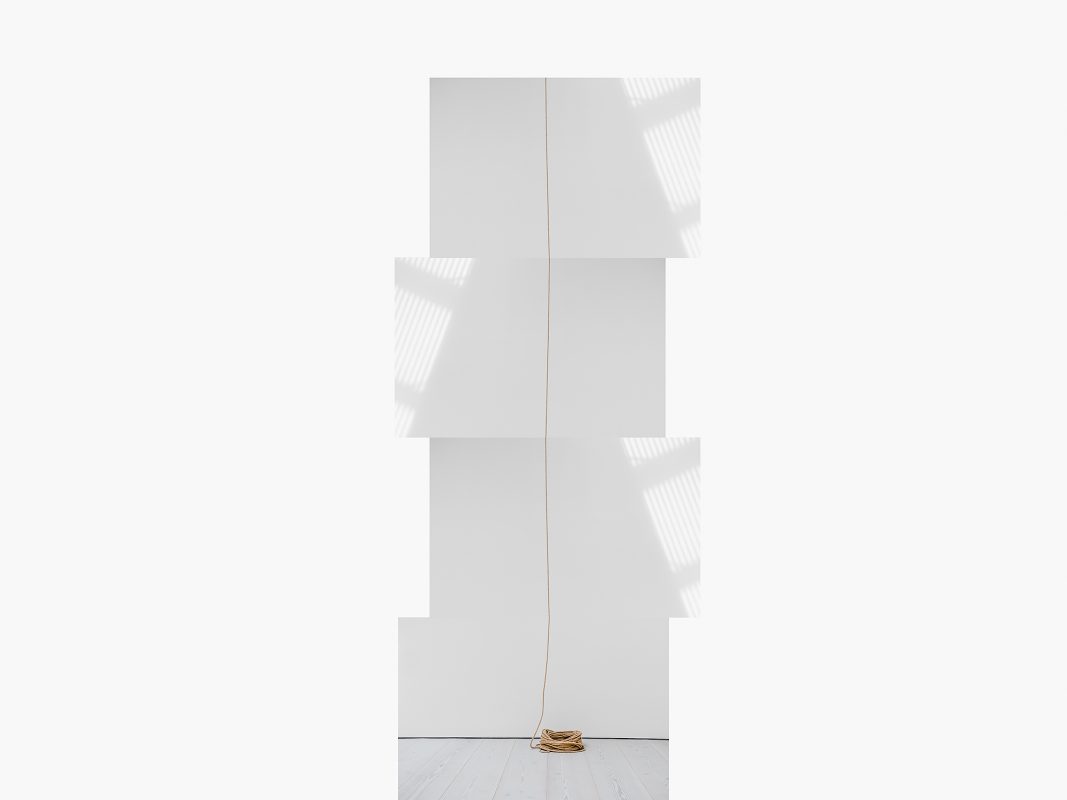 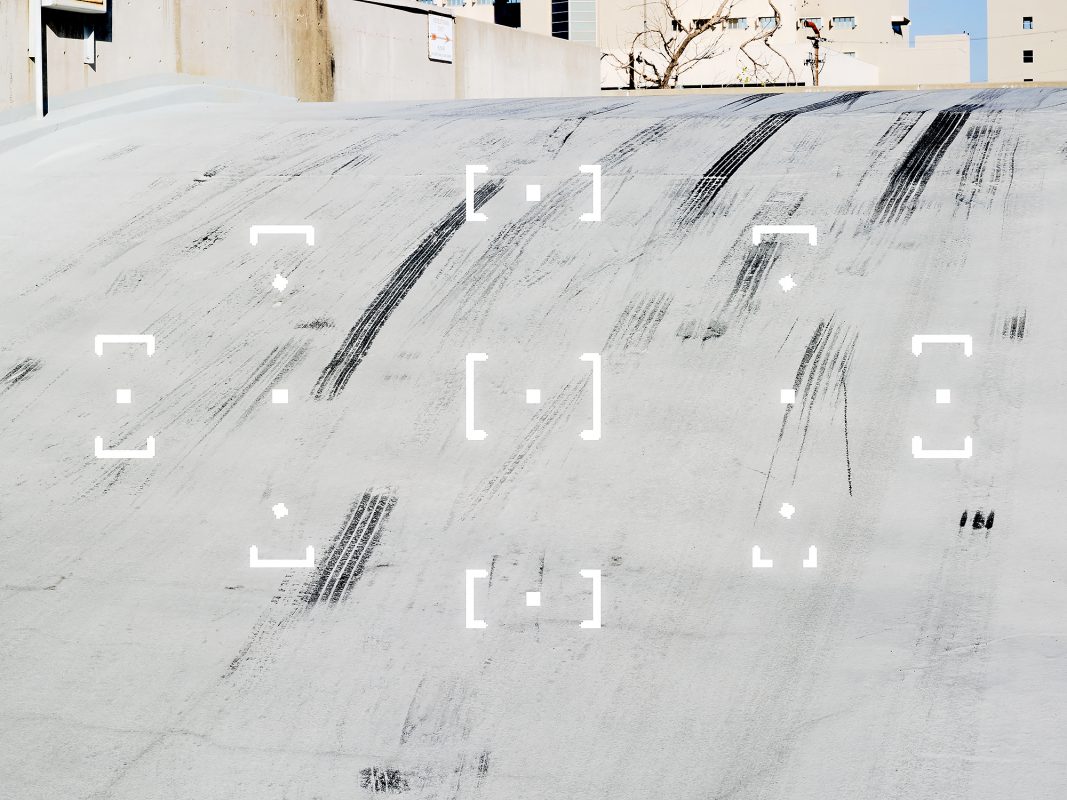 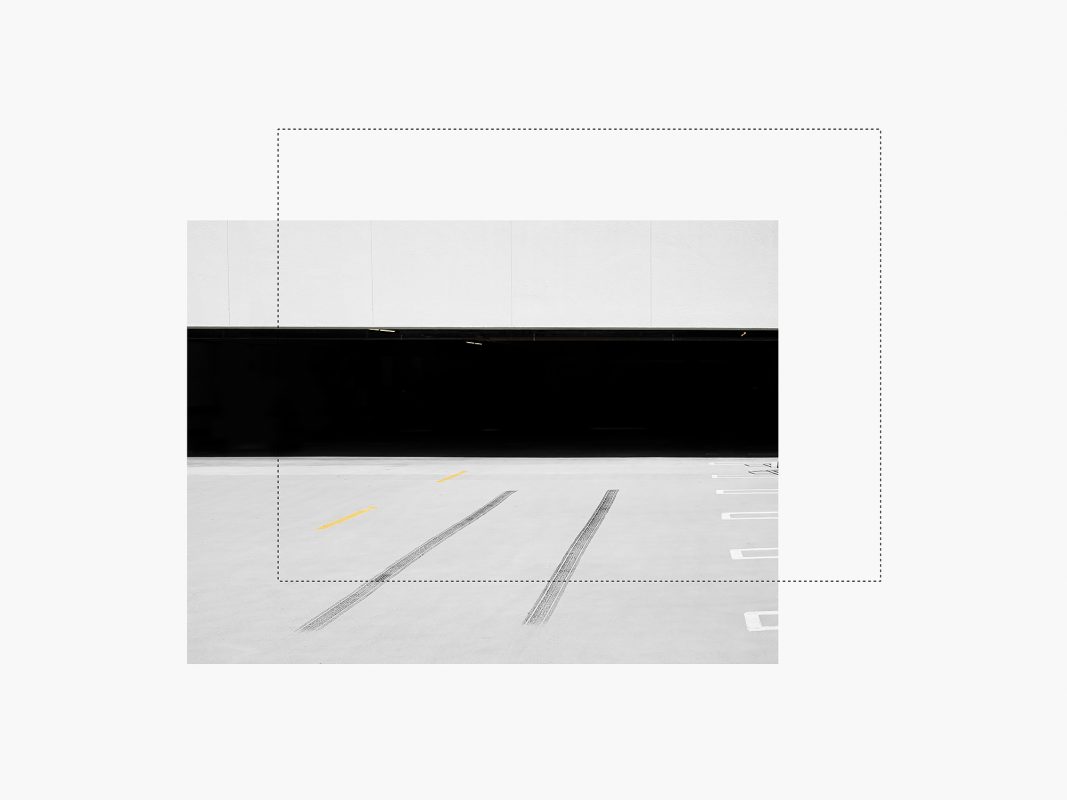 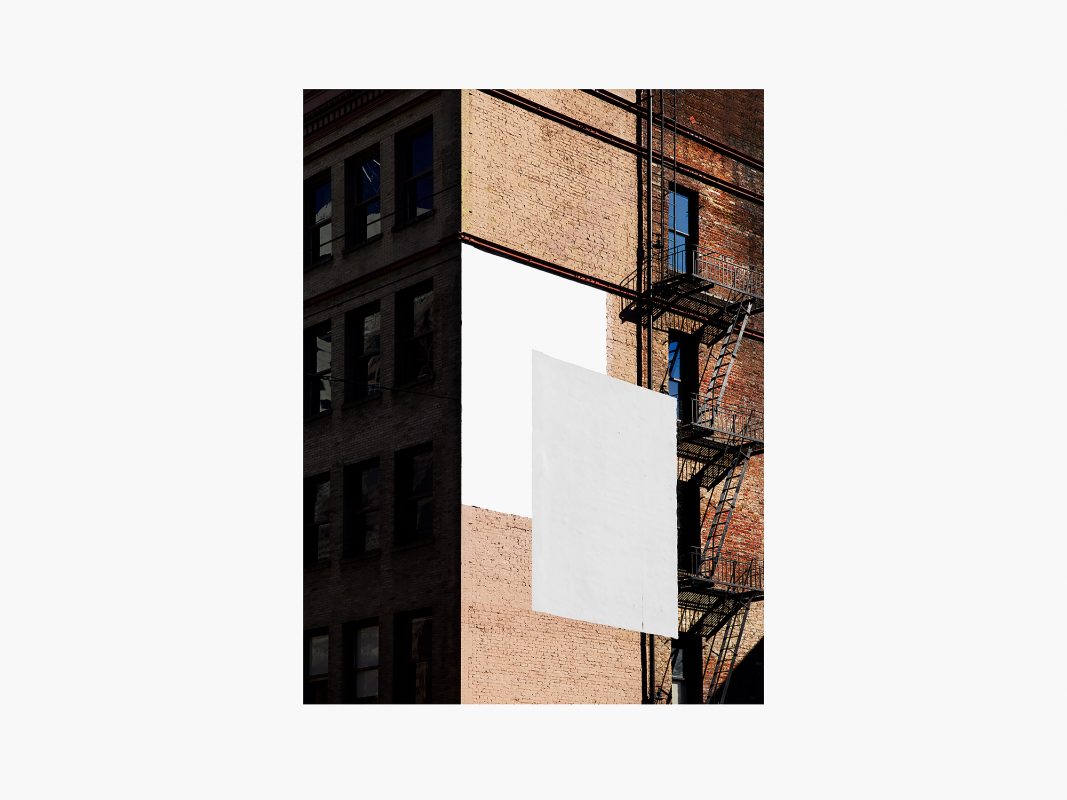 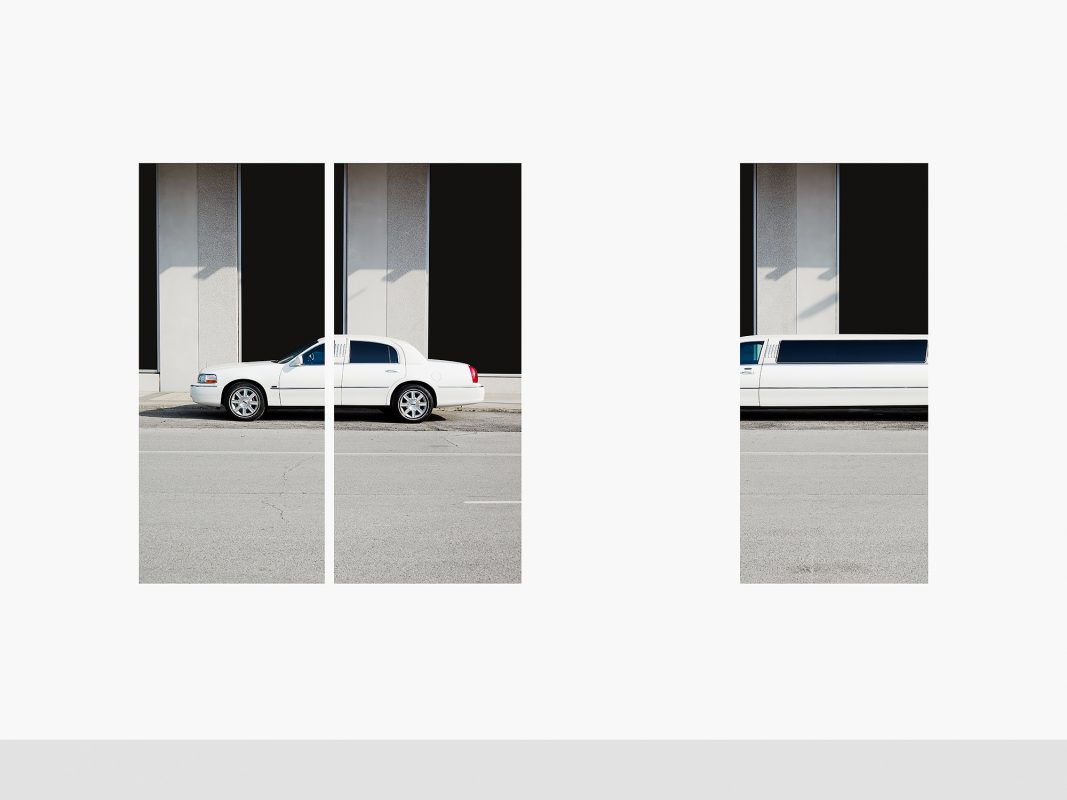 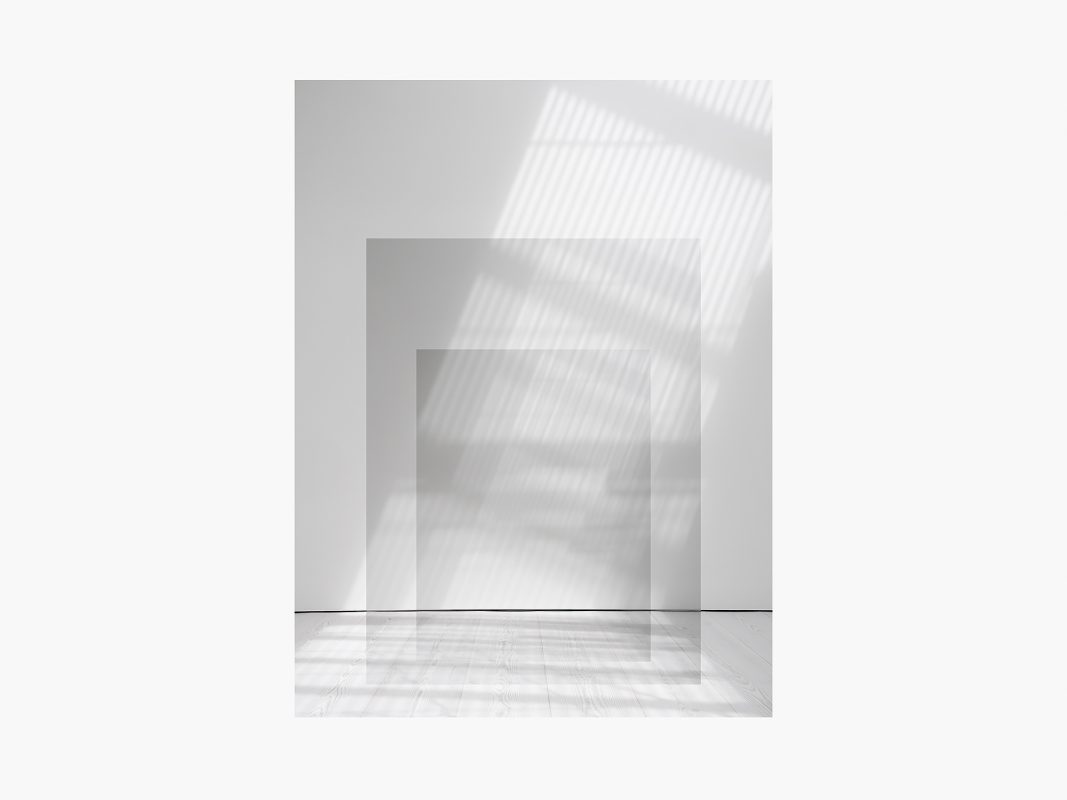 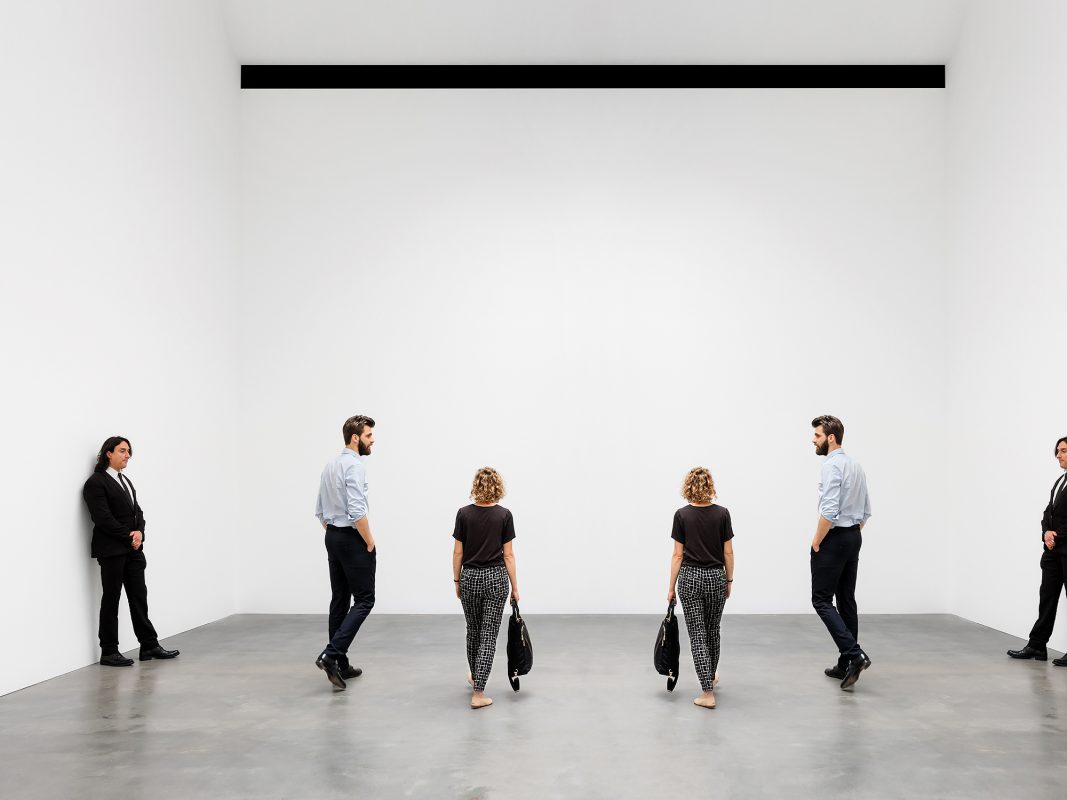 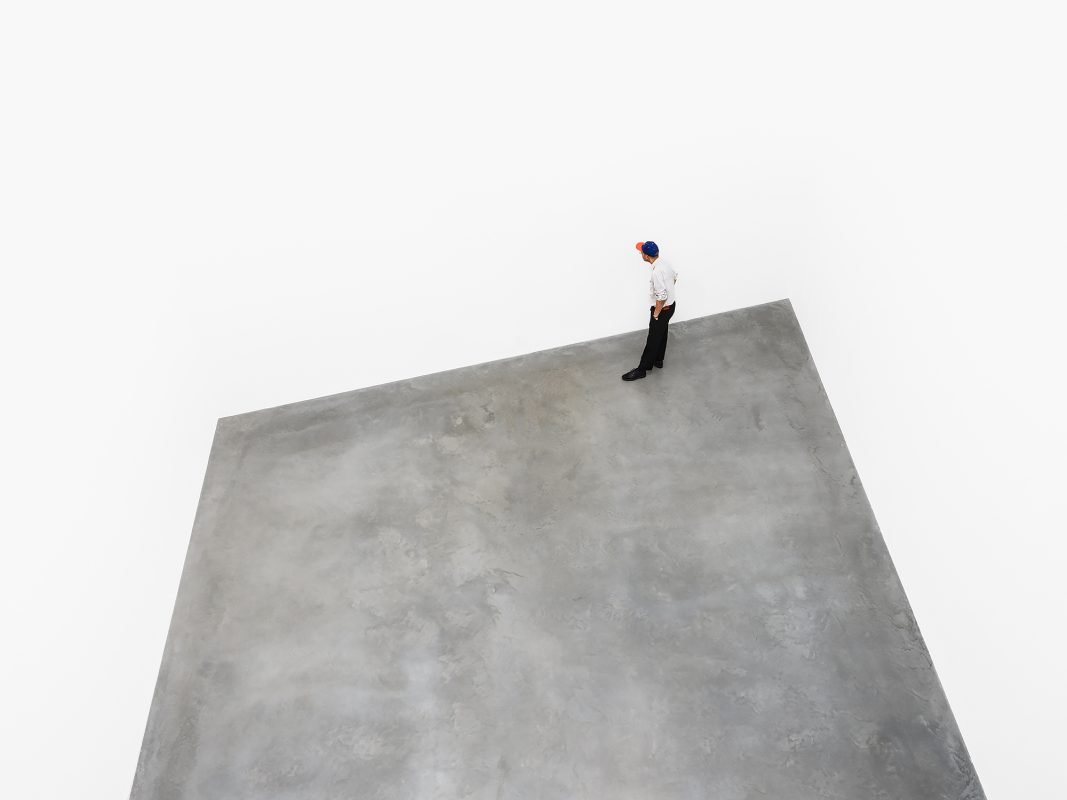 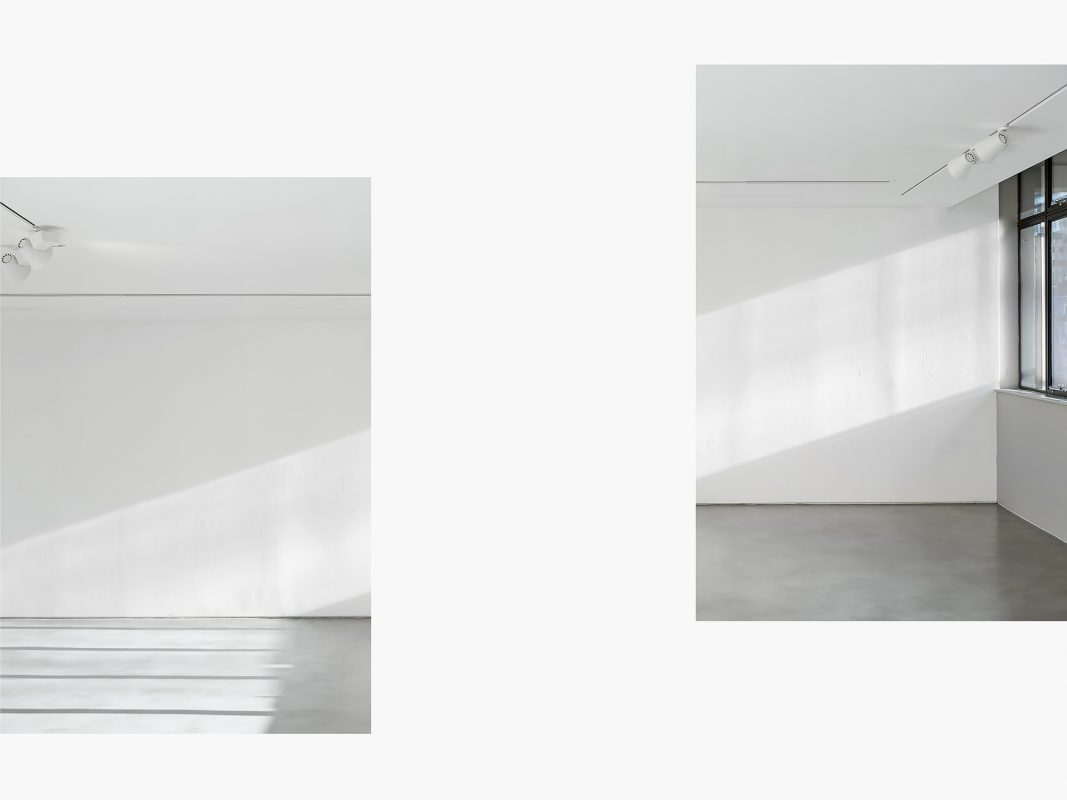 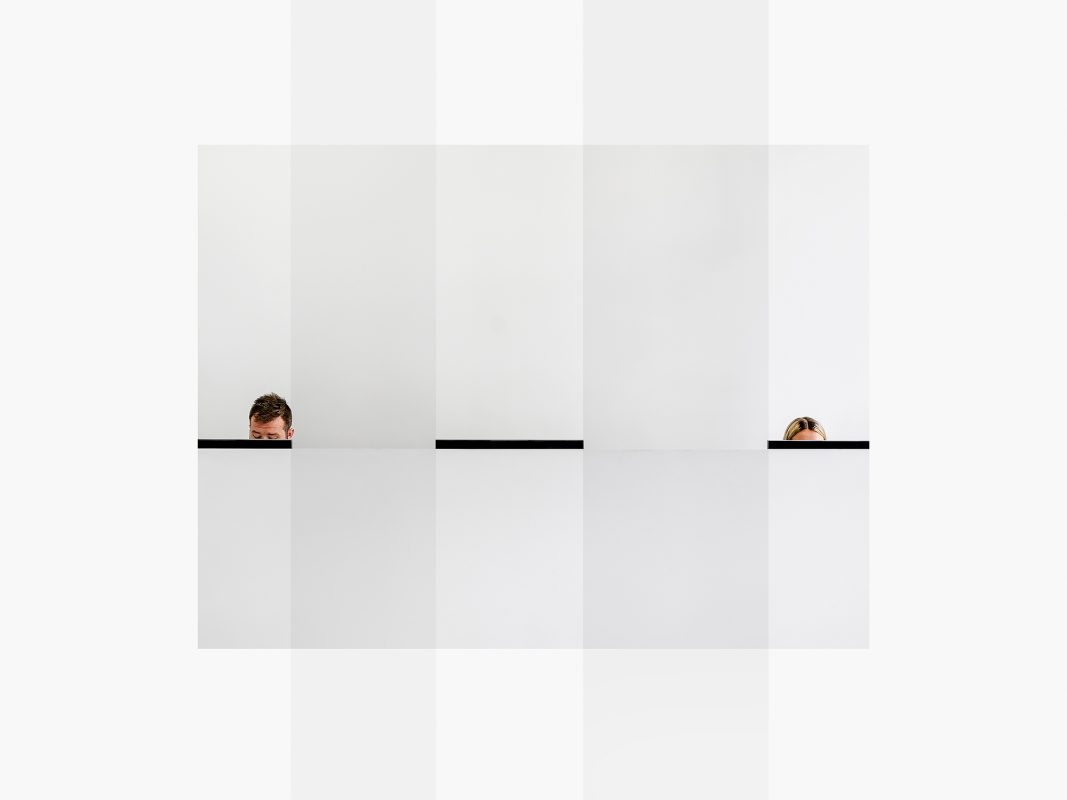 If the sharply defined edges of the photograph mark a limit, a “disciplinary frame” – to quote John Tagg – it should be evident that we rarely transgress the boundary, the hard edge of the image. Why are we so passive within the photographic process, so quick to concede to the image, and its predetermined geometries? What has led us to assume, in our gestures and as well as within our theories, that a photograph is so fixed and regular?

We concede not only to the photograph’s restraint as a sharply defined image – even though it is more accurately an accumulation of cones of light – but we submit also to the claim that the photograph’s meaning exists in what it shows, over how it does so. We have placed representation ahead of the gesture, ahead of the act. Perhaps this has to do with how photographic theory fixates on the image and its melancholy relationship to death: we are resigned to the image escaping our original intention and becoming a document with some alternate, informational purpose after our lifetime. We forget that gestures, actions and propositions also matter: they frame the trajectories of an image.

John MacLean’s Outthinking the Rectangle proposes to work with and against the photograph. His project, comprised of an array of observations, surfaces, spaces and gestures, teases from the image a space beyond its straight edges and conventional geometries – a space where the image is active and has agency in its forms. The possibilities he explores – to break with flatness, to slice, extract, bend, rearrange – take the resulting image beyond a melancholy fixation with depiction and the past. What emerges is both a space of play and a search for critical strategies, which, it could be argued, seek to approximate, or attempt to reveal what is often called ‘the real’.

Photographs typically make a claim to reality through their directness and seemingly unmediated presence. This is, in fact, a fallacy: photographs are media, with mediation at their core. ‘The real’ might emerge only from an image that allows access to the process of its making, and key to MacLean’s sharp sense of the image is an acknowledgment that photography is industrial. This fact can be easily neglected: it is inconvenient if the expression of the self is being exalted, or the facticity of the picture is being declared. Photography’s hard edges attest to its industrialism, as does its smooth appearance and surfaces. But photography’s actual encounter, between the machine and human ‘operator’, to use a Flusserian term, invokes a jolt, a jump, or a rupture. There is a grafting of eye and hand to machine, best compared with the experience of parallax: the failure of two visions to fully converge. Parallax is not a glitch or a stutter, but more the sense that the camera has its own way of seeing, a pictorial logic that points beyond the human. The artist and photographer must engage then with a logic beyond their own sight – this is a condition of working with photography.

Artists test what the image can and cannot do: they discover new possibilities and new ways of looking. They resist the camera’s capacity to produce images that can be quickly absorbed and made redundant. Outthinking the Rectangle begins, as do so many of MacLean’s photographs, with an image that we think we know, only to discover that it is not exhausted by its first encounter, and cannot be seen reductively, at a glance. He directs us repeatedly to something uncanny. We are drawn towards the properties of the photographic, which he has placed within the image: a vignetted edge is rearranged to become a centred horizon; a limousine is cropped shorter and so returns to its original size, a remainder left to the side; the viewfinder’s focusing zones find themselves singed into the surface of a road. All of this demonstrates that the photographic tool does not remain solely within the camera: it acts out in the world with concrete and often comic effects.

As these images are examined closely, their edges move from being frames to become subject matter. MacLean uses the ambiguous white of the photograph intentionally: this begins with the white ‘canvas’, or white edge of the print– its border. White bounds the image and affects all that is contained within. Photographers print flat monochromatic skies into darker tones, to separate the image from the white of the paper; vivid white objects are underexposed so that the paper still defines the limit of the image. When bleached or washed out, white is both too much and too little, saturated with information while providing none.

MacLean’s Picture Plane image shows a solitary car parked against a white surface: a wall which may be so reflective as to disappear (only a long look at the white reveals its shadows and marks). The car and its grounding to the tarmac are solid, but the wall appears like a void. It is as if the photograph itself is threatening to disappear: we scour the image for detail to reassure us of more familiar pictorial qualities. In another image, Ladder, the bottom portion is both surface (a wall lit by the sun) and the bright white of the photographic paper. A ladder offers a route into the image but it is, perhaps more significantly, also a route out. Is the white like a pool we could swim in?

Outthinking the Rectangle has been made at a moment when photography has entered an expansive practice of multiple forms. It is often conflated with collage and some of the assemblages of sculpture. It is tempting to read some of MacLean’s images, especially those broken into parts, as collage also. Yet such a characterisation is hasty, and we should be wary of what may simply be another convenient ‘disciplinary frame’. His images do not leave the field of photography, but show how the medium necessarily involves the space it occupies, on the page and in the world. To claim otherwise would be to suggest that a detail cut from a photograph is no longer photographic (and it would be strange to want to make such an assertion): photography itself cuts and fragments.

MacLean proposes a complex process of seeing, framing, modification and encounter, which retakes control of the photographic apparatus. He wrests control from the technology of photography at its source. As we attempt to exit our technological late modernity, we must return to how we make images in the first instance: to outthink the image before it produces its spectacle. ♦

All images courtesy of the artist. © John MacLean

—
Duncan Wooldridge is an artist, writer and Course Director of Photography at Camberwell College of Arts, University of the Arts London. He writes regularly for Artforum, Art Monthly and Elephant. In 2011 he curated the exhibition Anti-Photography at Focal Point Gallery, in 2014 John Hilliard: Not Black and White, at Richard Saltoun Gallery, London, and currently on display at Camberwell Space, London, is Moving The Image: Photography and its Actions, which runs until June 1st 2019.