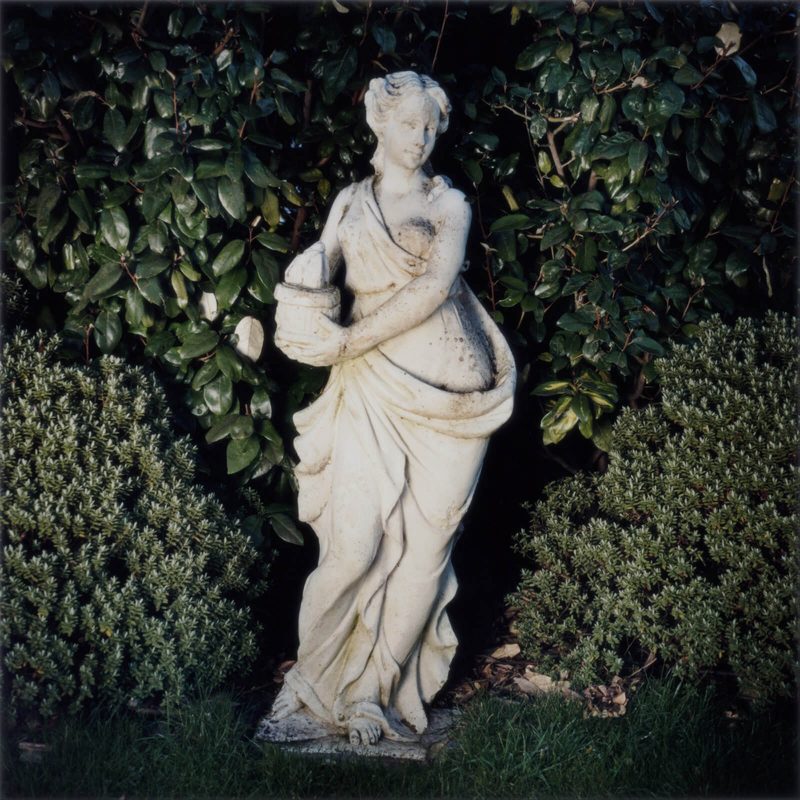 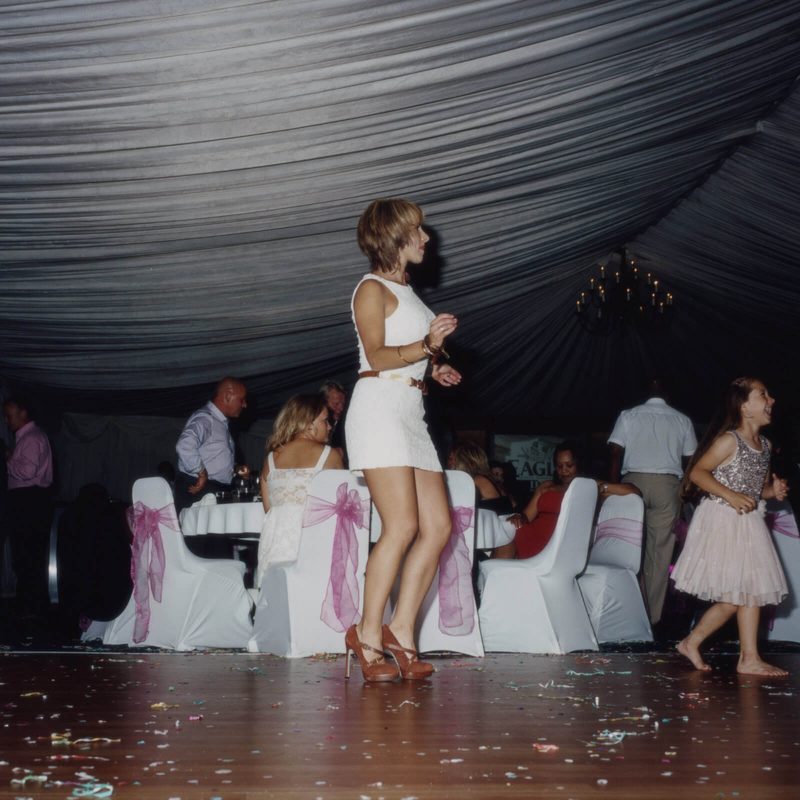 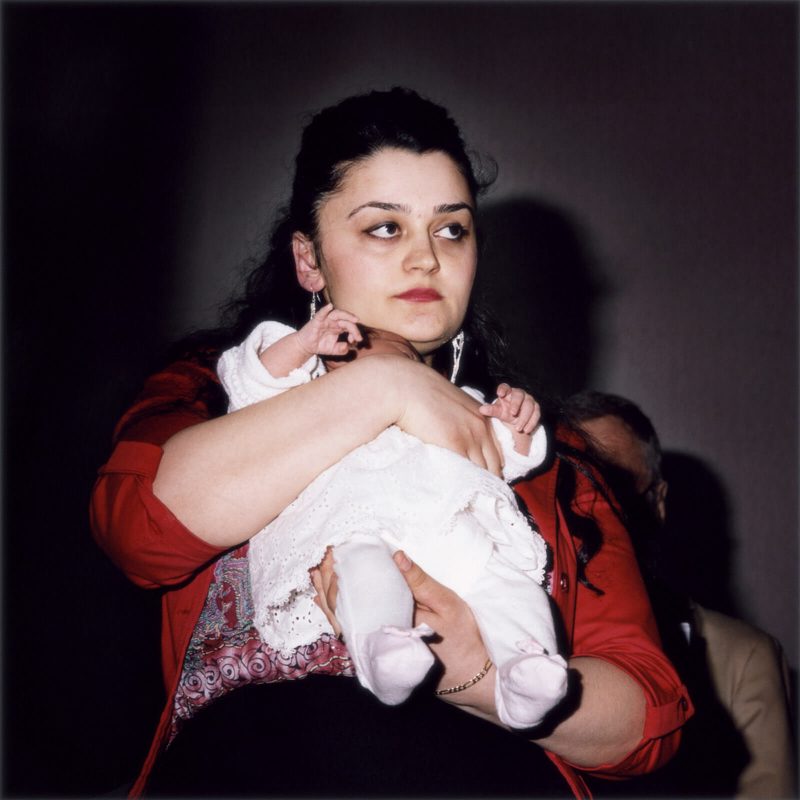 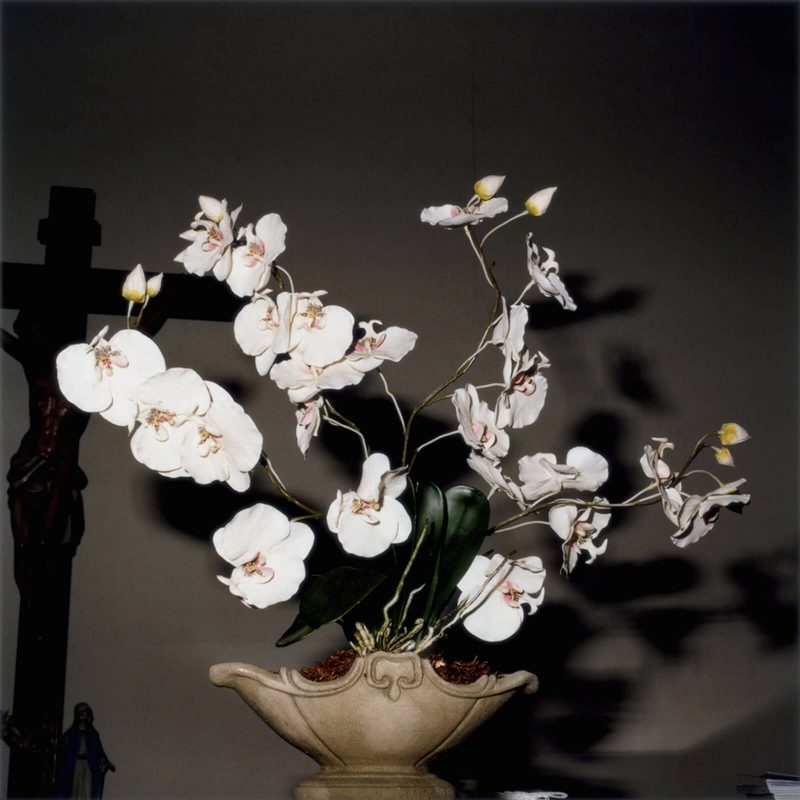 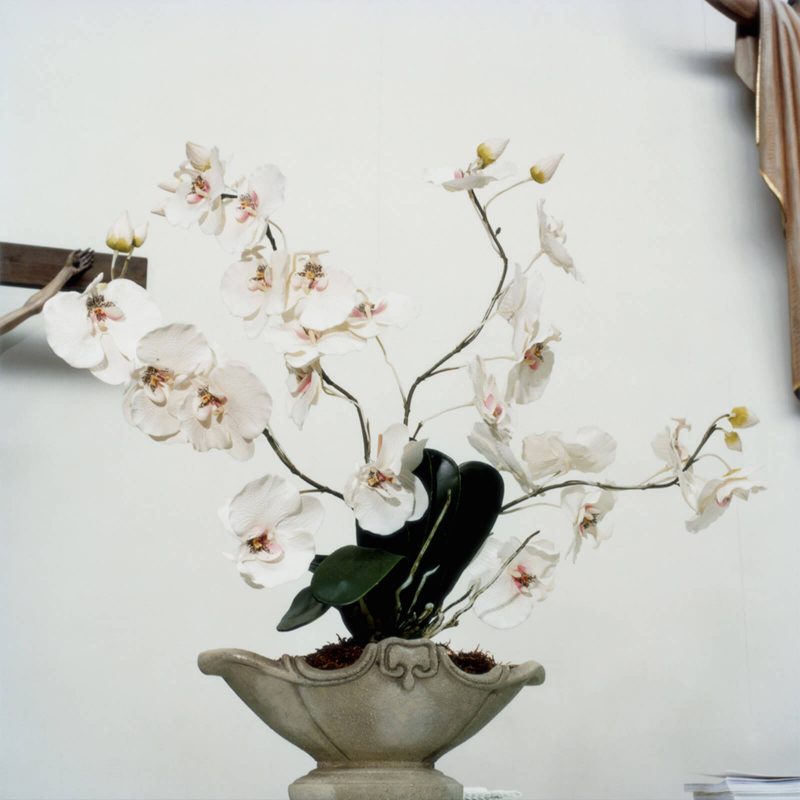 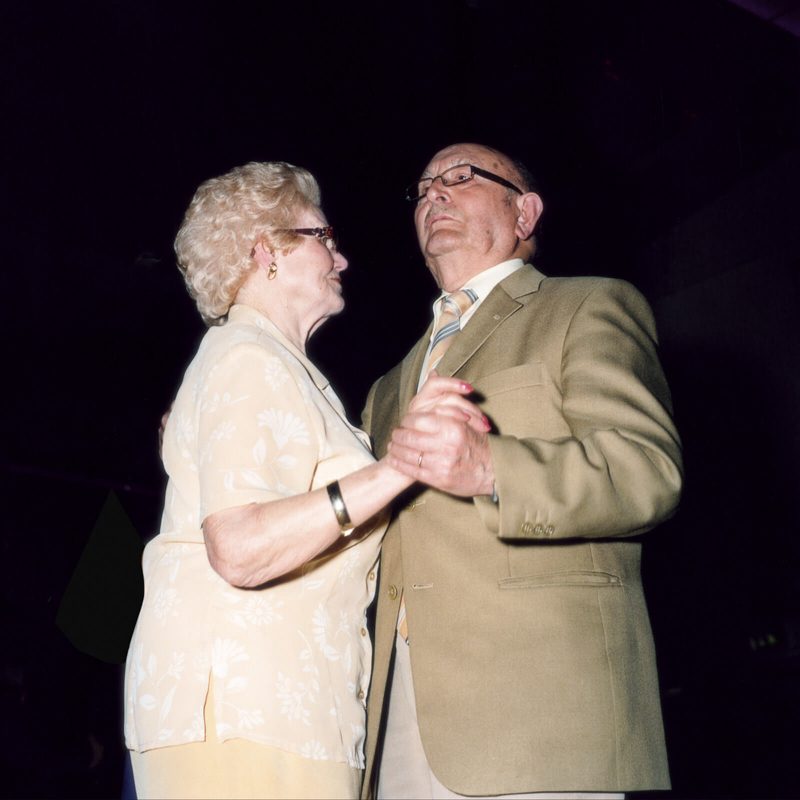 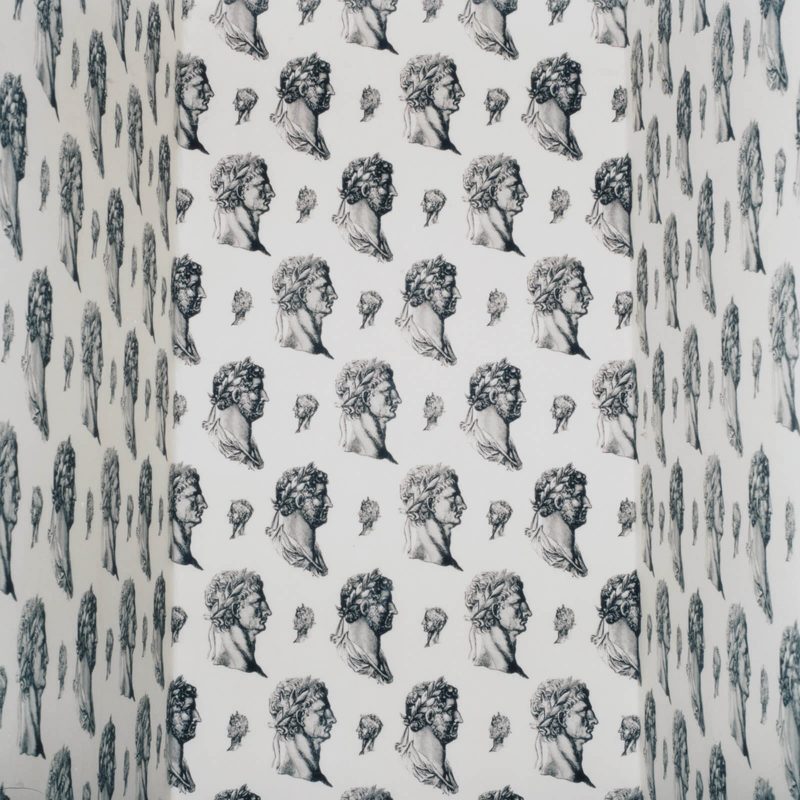 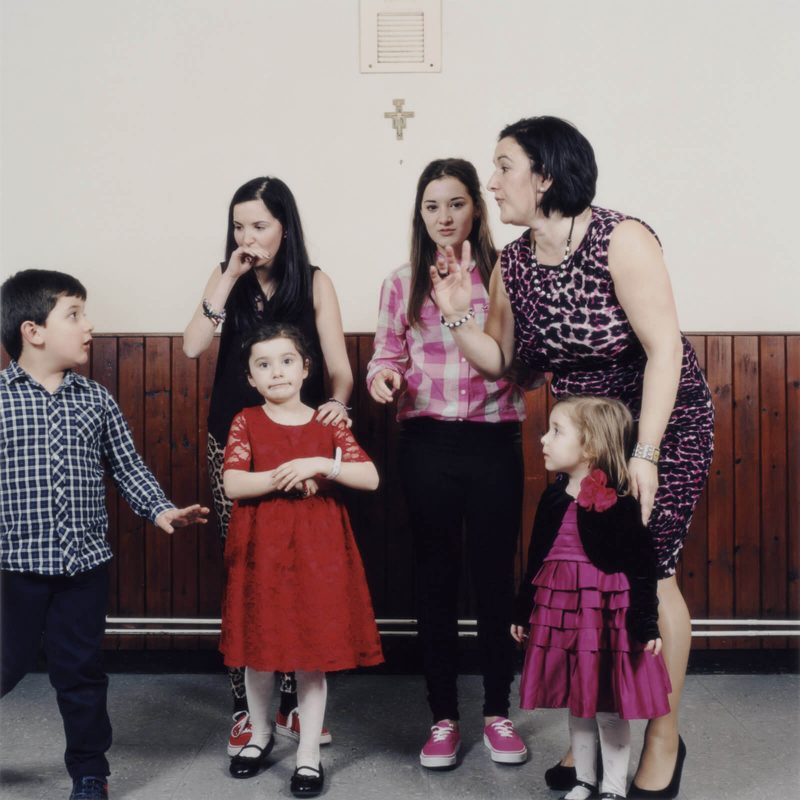 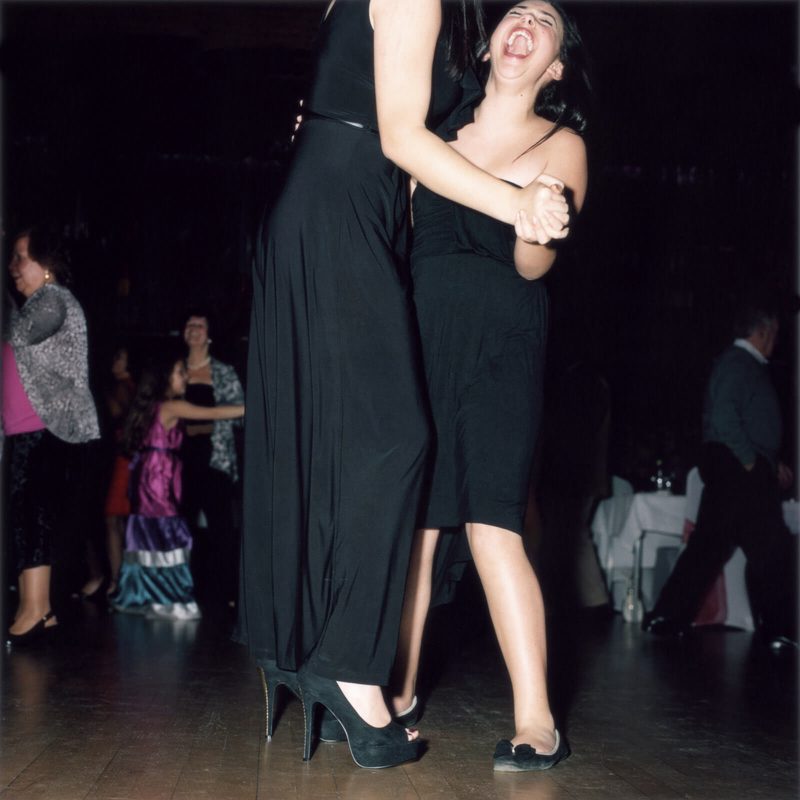 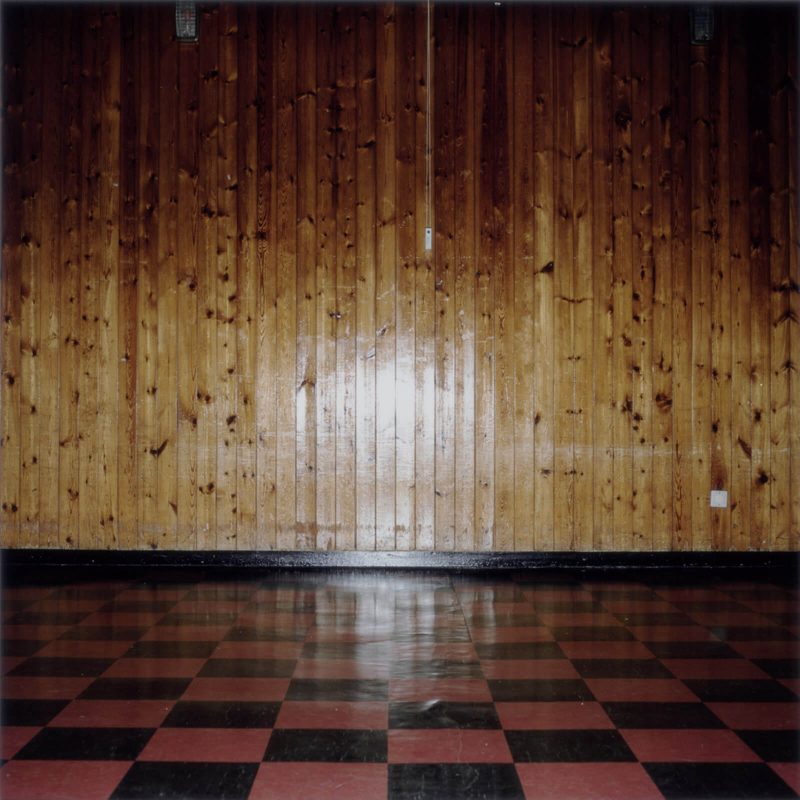 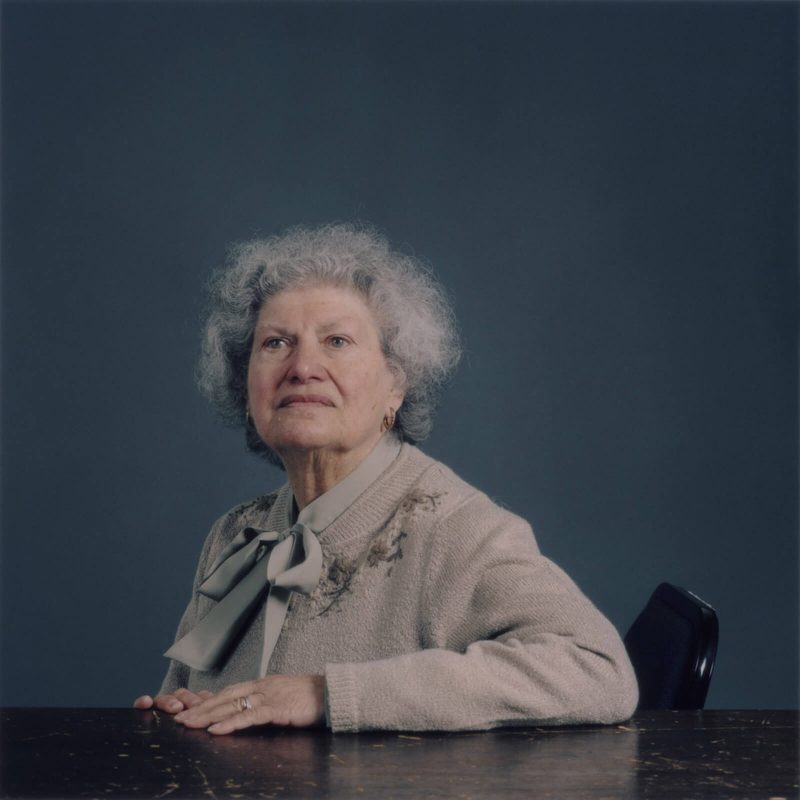 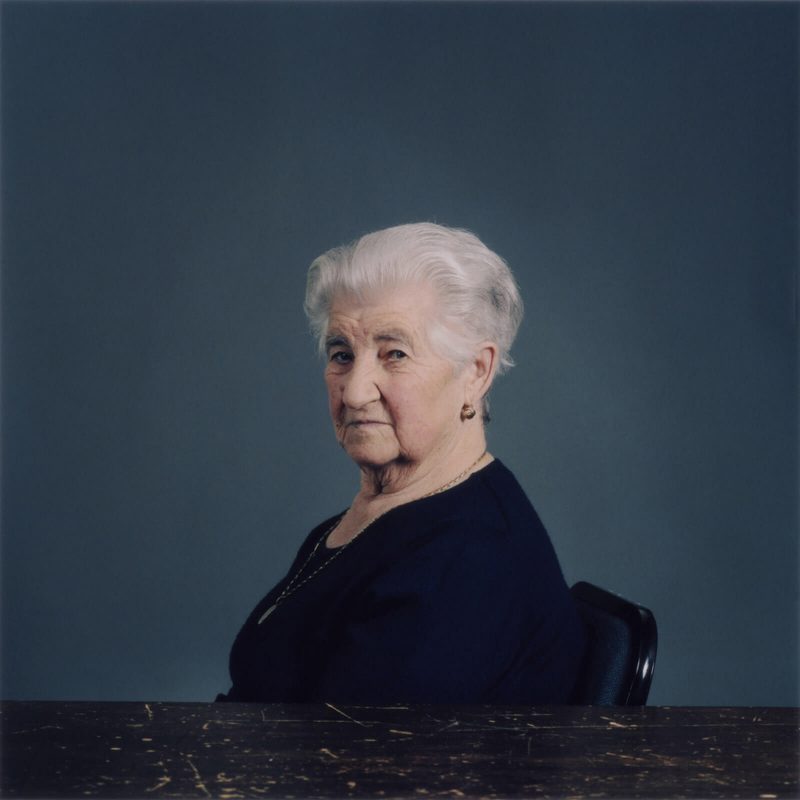 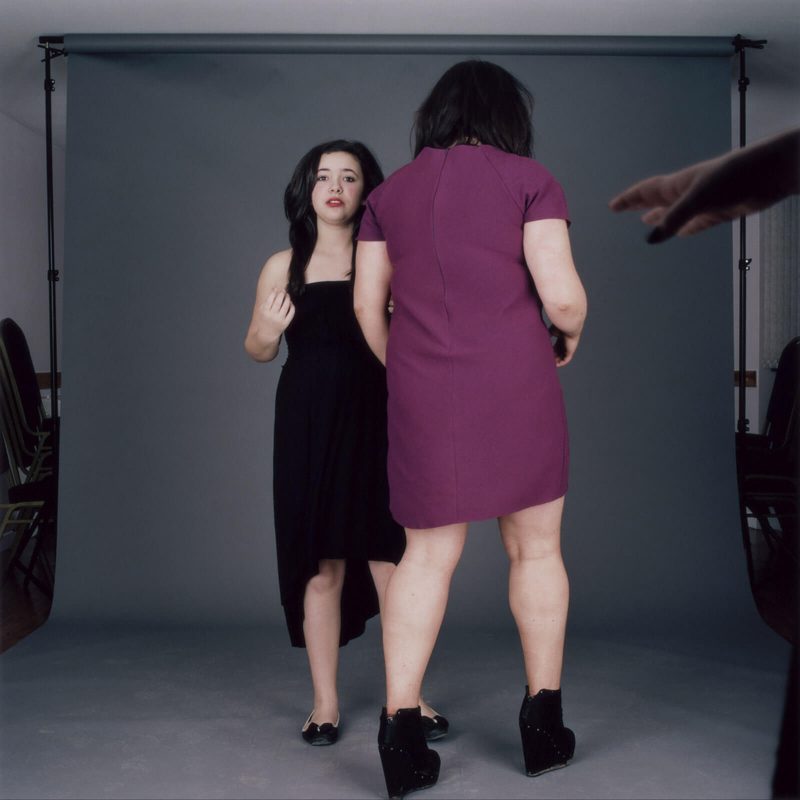 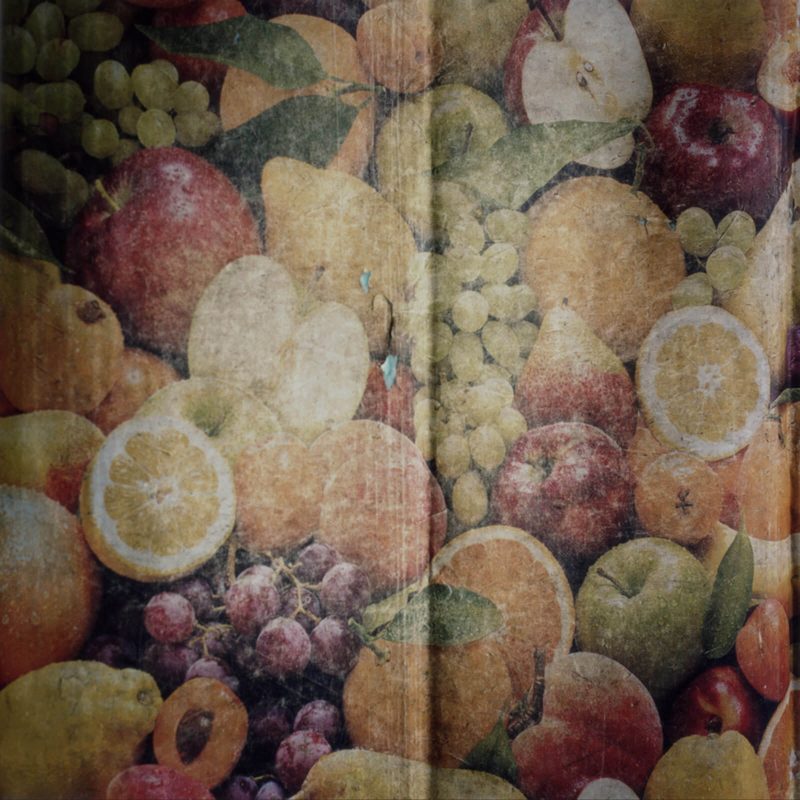 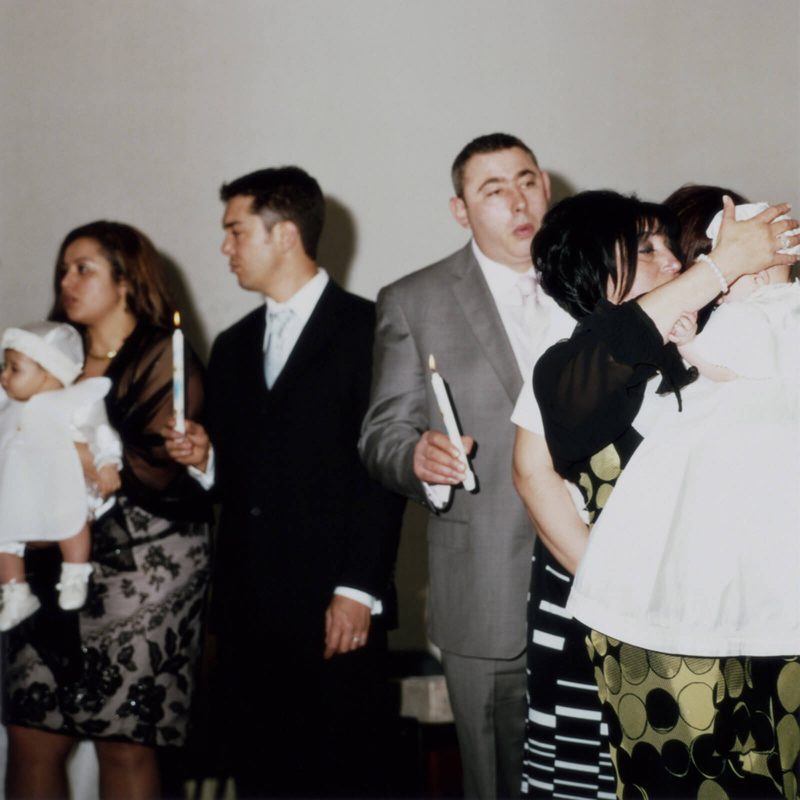 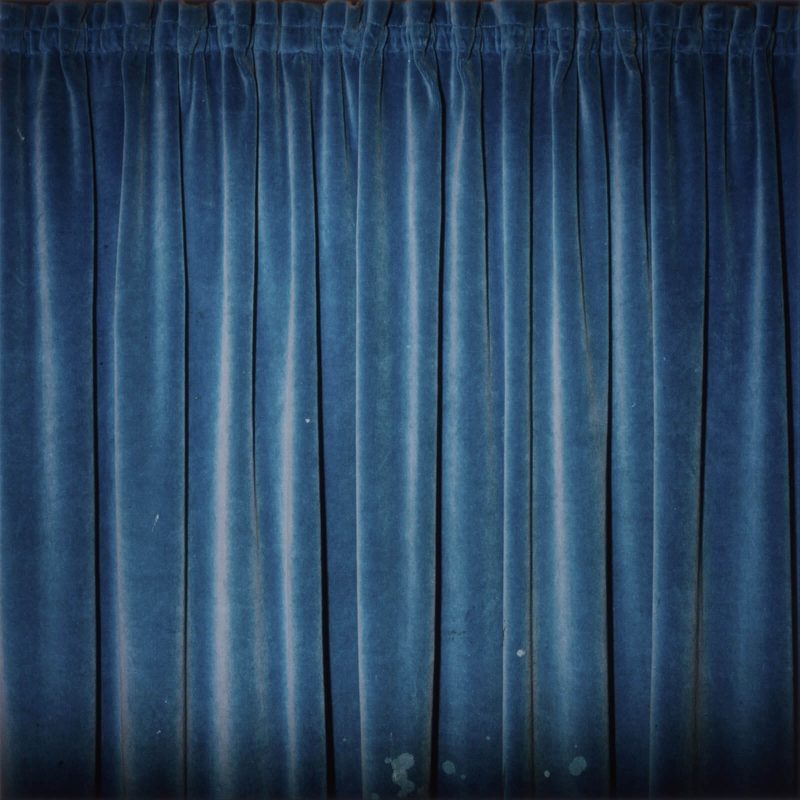 “It is not only in Britain that spring, this year, has taken everyone by surprise. Here in the Ticino, on the borders of Switzerland and Italy, the slopes overlooking Lake Lugano have already burst into flower at least a fortnight earlier than usual. But what, you may ask, has the early and welcome arrival of bees and blossom to do with food? Well, it is simply that the past winter, one of the mildest in living memory, has had its effect in other ways as well. Most important of all, it’s resulted in an exceptionally heavy spaghetti crop. […] Spaghetti cultivation here in Switzerland is not, of course, carried out on anything like the tremendous scale of the Italian industry. Many of you, I am sure, will have seen pictures of the vast spaghetti plantations in the Po valley. For the Swiss, however, it tends to be more of a family affair. […] For those who love this dish, there’s nothing like real, home-grown spaghetti.”

So said the voiceover of distinguished broadcaster Richard Dimbleby on a BBC hoax documentary which aired on April Fool’s Day in 1957 as part of the news show Panorama. The reaction from the public was as extraordinary as the documentary. At a time when Britain was deeply unaware of Italian culture many people believed that spaghetti did indeed grow on trees and contacted the BBC to find out where they could buy their very own spaghetti plant.

Lucy Levene could not have chosen a better title for her series The Spaghetti Tree, which presents her intimate, and at times performative, journey within the Italian communities of Bedford and Peterborough, England. Flirting with the tensions between reality and perception, stereotype and construction, all the while adroitly manipulating the photographic medium in all its nuanced and multifarious nature, she examines issues of identity and belonging, both of the subject and her own.

In the 1950s southern Italians were recruited to work for the brick and steel industries in Bedford and Peterborough, which were short on labour during the post WWII reconstruction boom. As reported by Terri Colpi in her seminal book The Italian Factor, by 1960 approximately 7,500 Italian men were hired by the London Brick Company in Bedford and around 3,000 in Peterborough. These men settled in the area, ‘rebecoming’ men with moulded identities from their homeland and their adopted country. We are reminded that they were to be workers first and foremost, in light of the fact that in 1962 the Scalabrini Fathers converted an old school into a church named after San Giuseppe, the patron saint of workers.

But life cannot be just about work, even if the latter imposes you to change country and endure all manner of difficulties, something we Italians know very well. In this sense, Lucy Levene’s depiction of people’s leisure time blissfully reminds us that, as human beings, we can adapt to change and move on. Between February 2013 and 2014 she gained access to Italian community events in both Bedford and Peterborough. Initially she started out as an outsider, a traditional events photographer providing portraits as mementos. Over the course of time she became more and more embedded in these communities to the point where a woman was adamant that she knew Levene as a child.

Like all diaspora phenomena, it is complex, fluid and the many personal narratives can often contradict overarching patterns. Levene, by her own admission, had no real knowledge of British Italians prior to this project. Her idea of Italian culture was full of assumptions largely based on film stereotypes. However, rather than focusing on exported stereotypical Italian behaviours, such as gesticulating, obsessing over food, family, and religion, she was more intrigued by the ways in which notions of ‘community’ and ‘family’ are enacted for the camera and the extent to which the community consciously ‘performs’ these stereotypes. As she professes: “Frustrated by the perfect image and its hermetic surface, I have taken these images at just the wrong moment. I am looking for a disruption; ‘a crack that lets the light in’.”

Her staged scenes revel in dismantling of the idea of ‘bella figura’, Italians’ preoccupation with making a good impression on other people. From moments portraying dancers from an odd perspective, to fragments of scenes both before and after the act of posing for the camera, Levene playfully investigates the boundaries between public and private, formal and informal. Concepts that are usually held in oxymoronic relationship, such as staging and spontaneity, become part of and are indeed subverted in the photographic agenda of her interrupted realities. In essence, hers is a construction of the candid nature of an encounter.

In some instances her images bear similarity to the staged elements of British photographer Brian Griffin’s work. Her use of flash, repetition of specific people and motifs as well as theatrical composition – at times showing the edges of the backdrop – all reveal a subtle and sophisticated meta-photographic approach that serves to at once illuminate a deeper understanding of the medium whilst also providing some measure of amusement for her viewers.

Allowing her presence to be very visible in some of the images, Levene also projects her personal narrative into the lives and relationships of these British Italians, with whom she shares feelings of nostalgia for her own Jewish community of North West London. Being an Italian myself, who has settled in London a while ago, Levene’s photographs give me goose bumps. At first the idea that so many fellow Italians were forced to leave our beloved land to serve capitalism’s whimsical swings is heart-breaking for me. However, a more lingering look reveals the tireless strength of these people to redesign their lives in the UK. Spaghetti may not grow on trees, but Levene’s The Spaghetti Tree is the ‘imperfect’ antidote against homesickness and idealised narratives of the motherland. ♦

All images courtesy of the artist. © Lucy Levene

—
Federica Chiocchetti is an independent curator and PhD researcher in photography and fictions at the University of Westminster, the founder and director of the photo-literary platform The Photocaptionist and a writer.