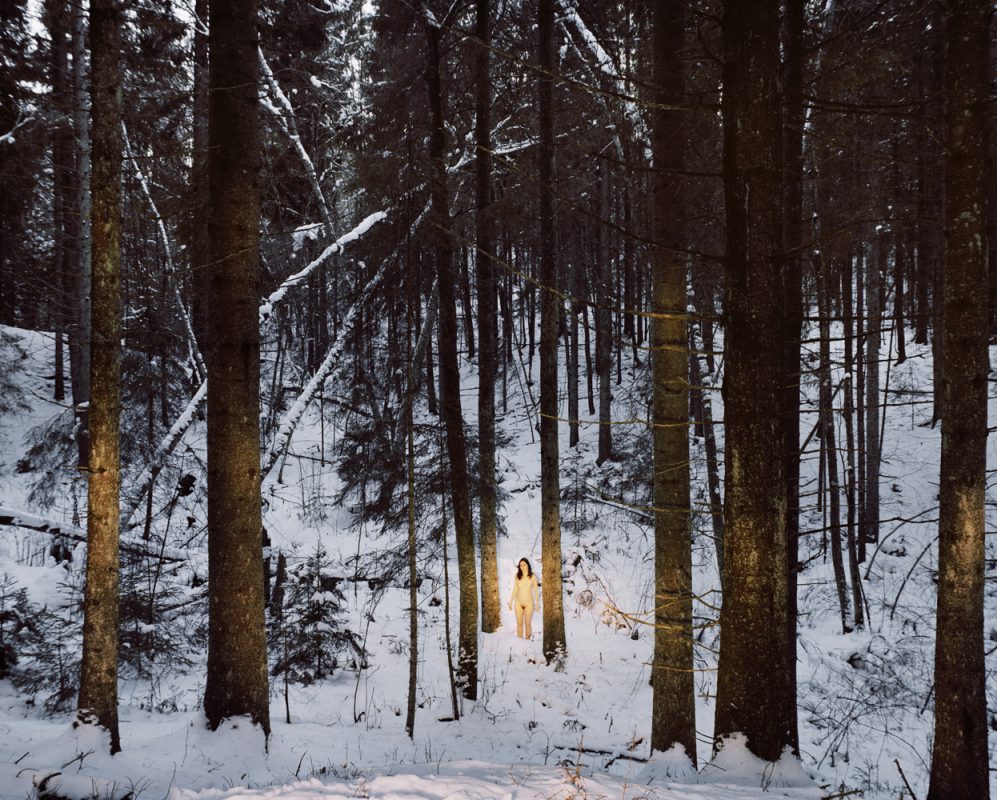 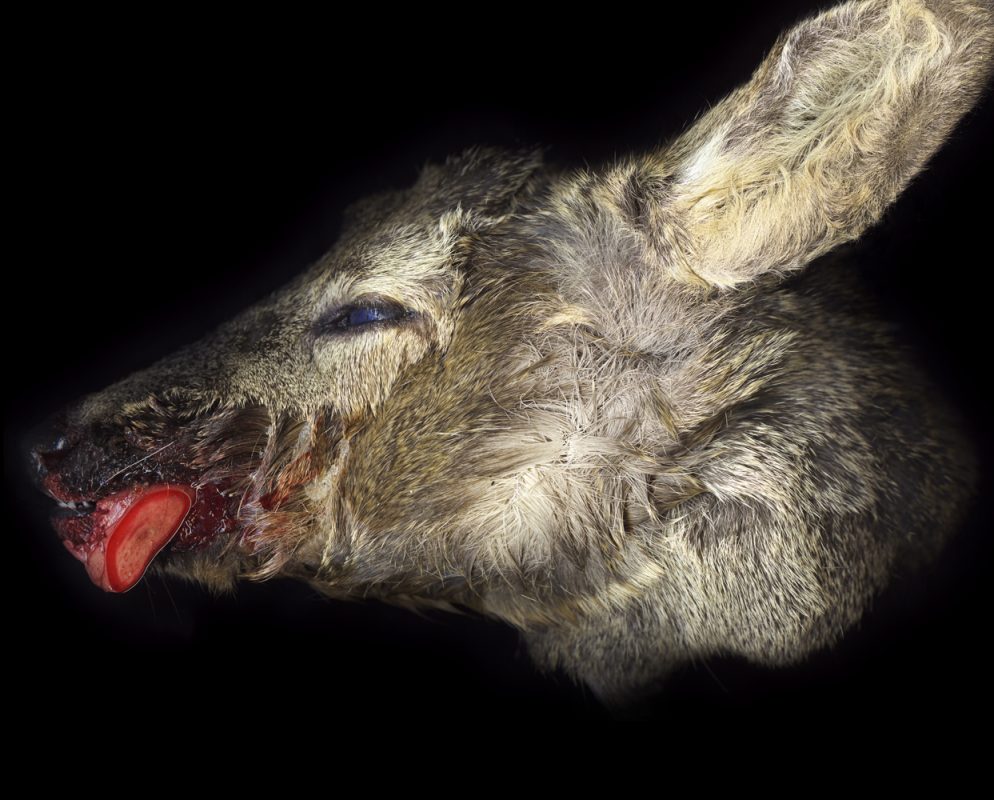 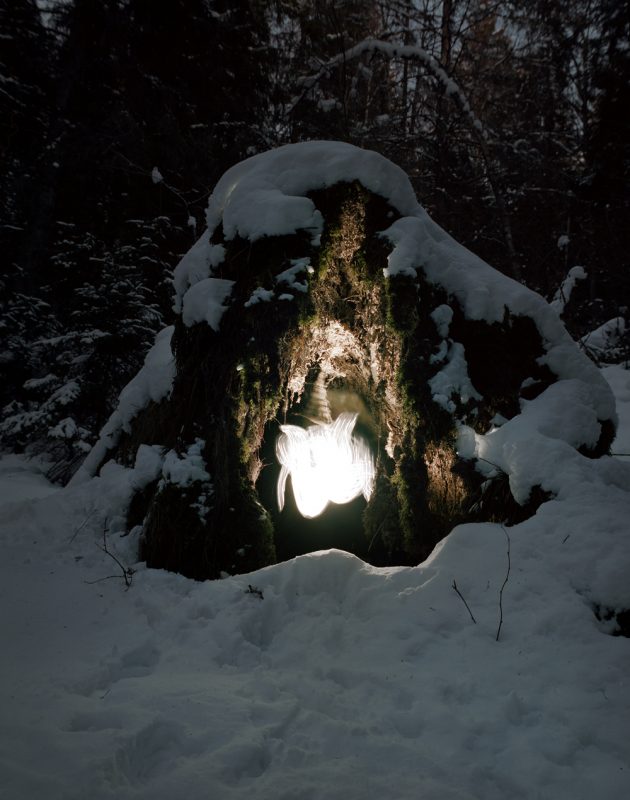 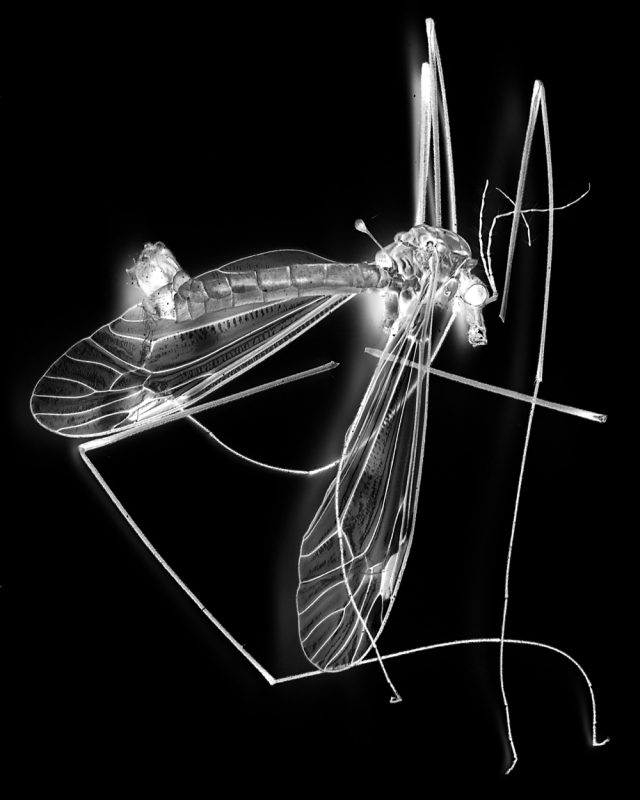 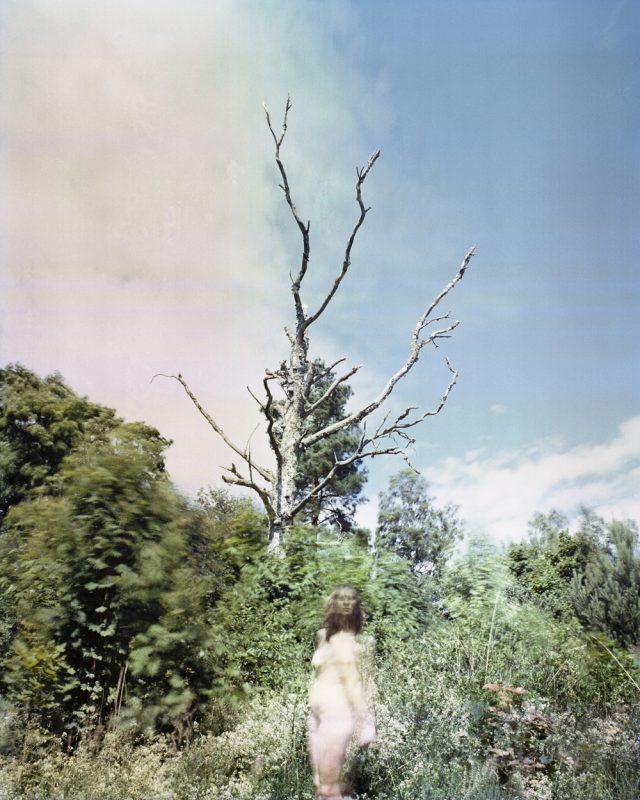 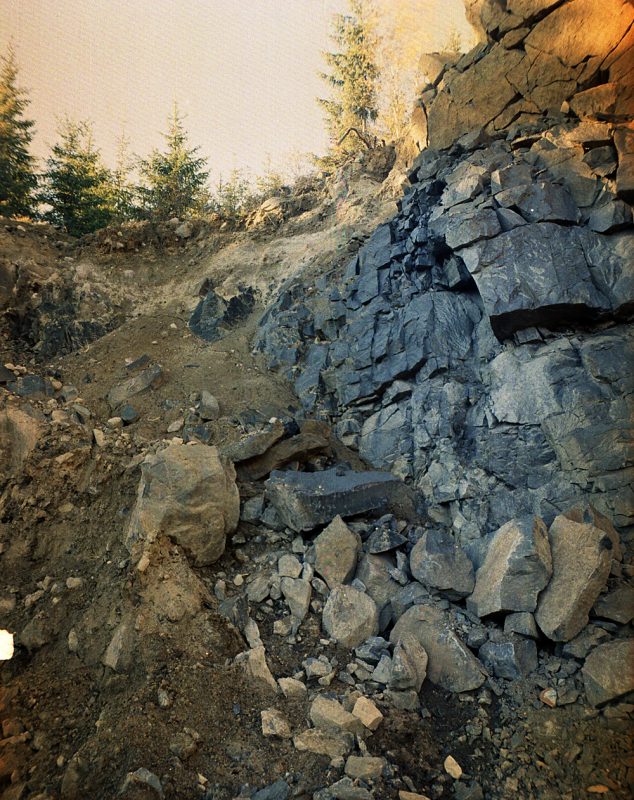 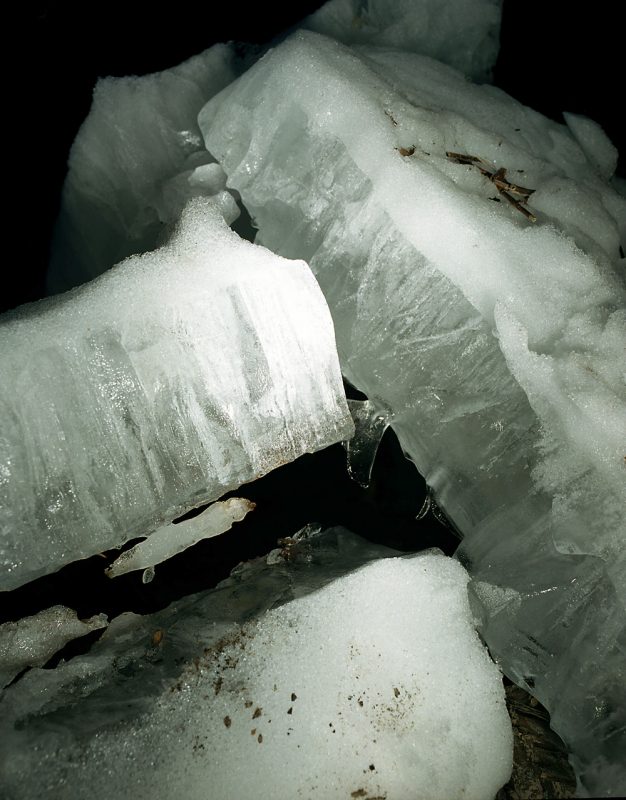 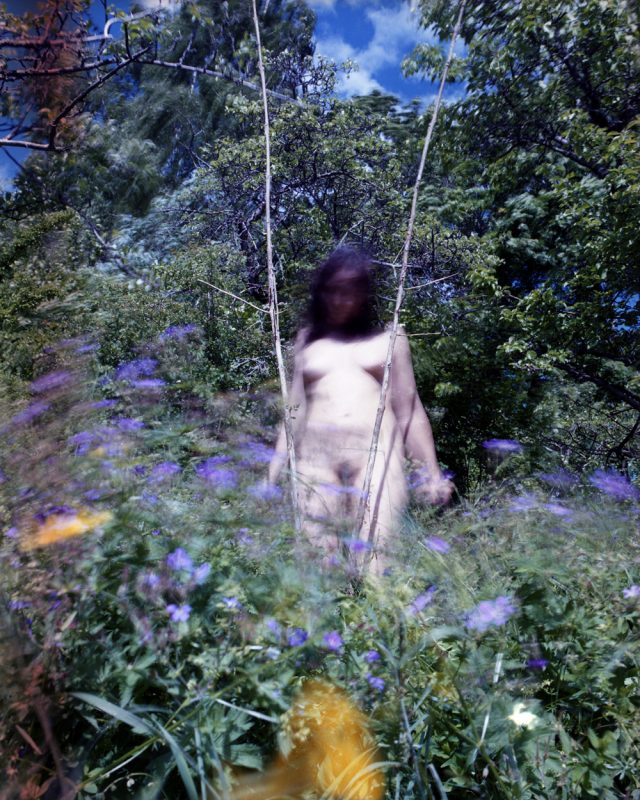 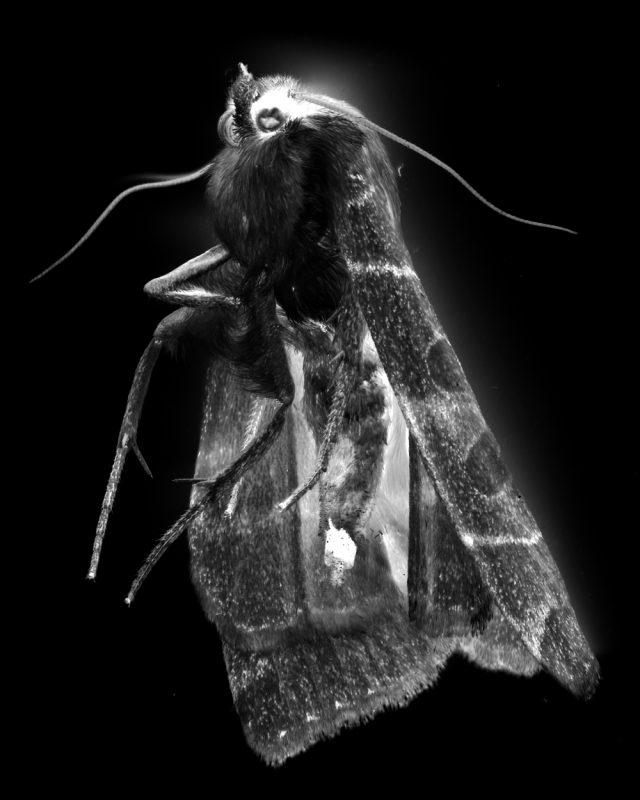 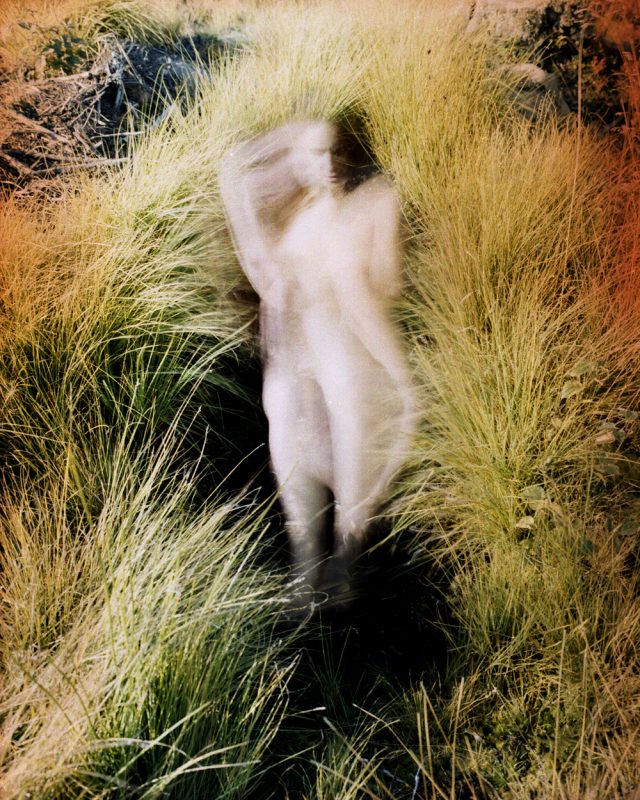 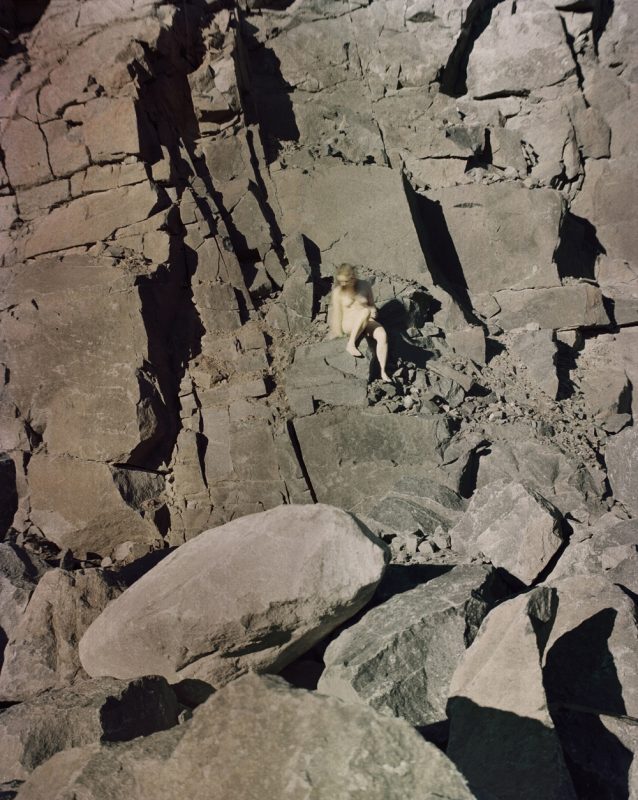 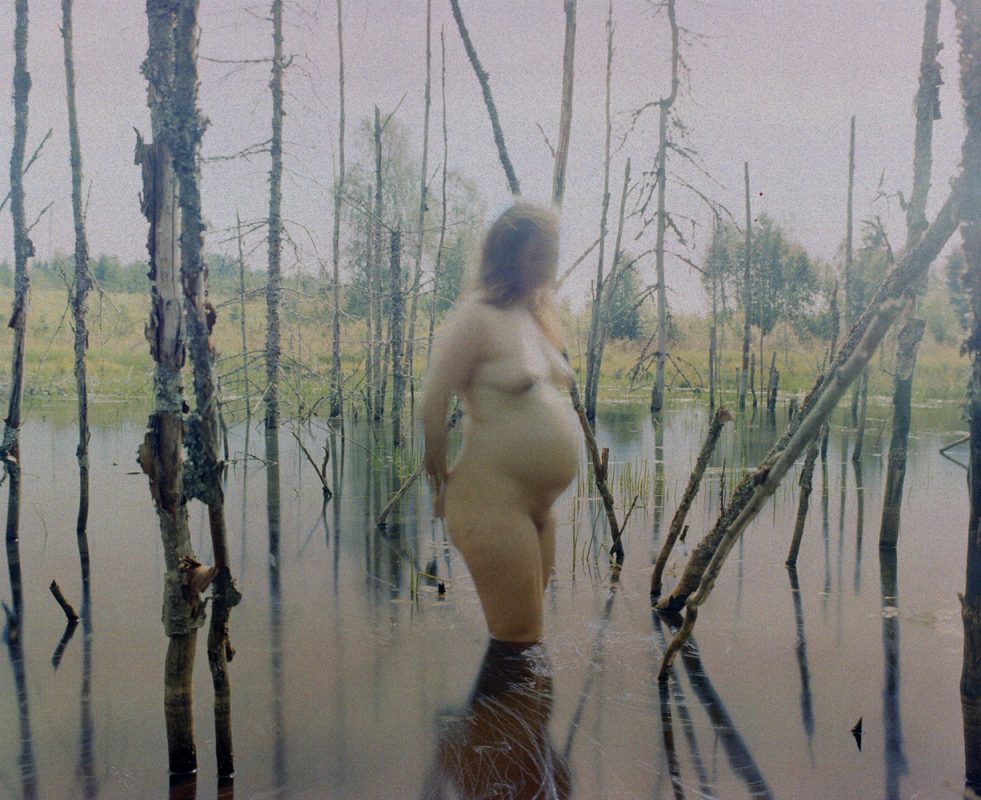 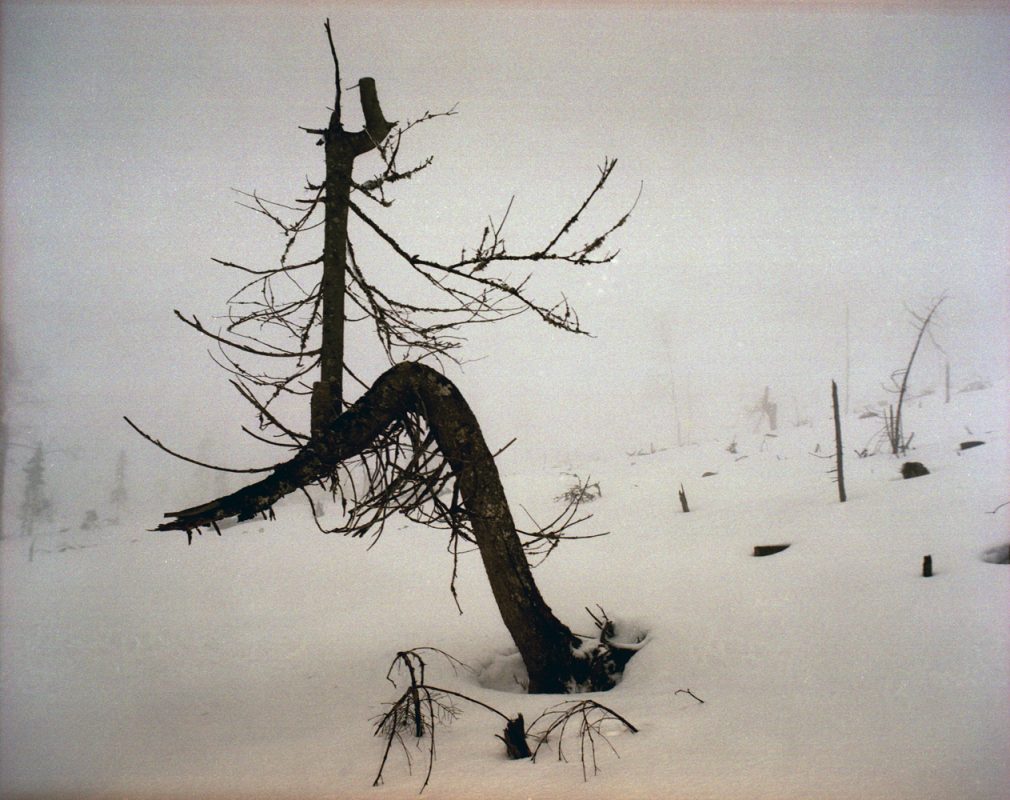 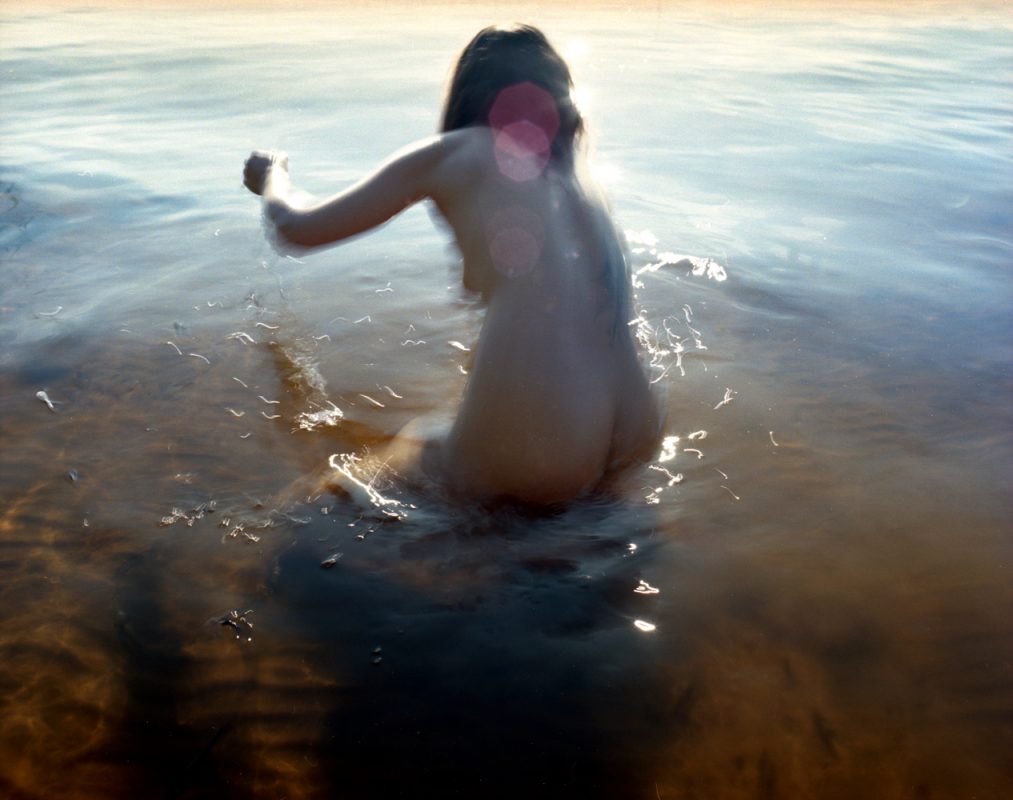 Death is the night and the nocturnal space to which we all arrive. Margot Wallard’s photographic project Natten is a heartfelt response to, and an attempt to bridge, a massive chasm between the inner places of her emotional and psychological being. The sudden interruption of continuity was, for Wallard, caused by the experience of witnessing her brother’s slow and untimely death, an experience she described as a “violent process” for all concerned. In essence, in the wake of loss, Natten is a post-traumatic visual exploration and an attempt to reaffirm and claim life.

Wallard’s older brother had lost his way and had been an alcoholic for many years. In an attempt to come close to him, Wallard documented him and his partner, also an alcoholic and who died a year before Wallard’s brother. In the epilogue to the photobook that followed, titled My Brother Guillaume and Sonia, Wallard writes: “I find myself with these images and I feel overwhelmed by what has played out before me. There is no question of acceptance … [their] death is an unimaginable violence that plunged me into an abyss of sadness.” During this period, coinciding with her brother’s illness, Wallard found herself uprooted from her Parisian home to live in the natural splendour and open landscape of Värmland in Sweden with her lover. Constantly traversing Sweden and France during the critical time, enduring the disinfectant sterility of hospital, Wallard’s initial relationship to her new rural Swedish home was fragmented and ultimately disconnected.

After the experience of losing someone, the raw existence of life is existentially revealed. Life, for a time, can no longer be light but heavy as if a dark, thunderous cloud constantly hovers above. Nihilism becomes a serious challenge and you mourn not just the loss of a loved one but realise with a frightening intensity the fragile nature of life. On a rational basis, we understand that we will die, but until we are in close proximity and death seeps into our very soul we never really know. And so it takes tremendous courage to confront life head on during this difficult transition period where we learn not to drown in grief but swim up for air. With Natten, Wallard resuscitates her life via her creative process and, in a sense, resolves to reinvigorate and reinvent her identity by virtue of explorations into her immediate physical environment. Here, in the Swedish countryside, is a working development of the investigation into her relationship to this alien territory.

Natten has evolved into variants of representation ranging from the sensual to the forensic. The work contains a deep curiosity of touch, of renewed sensitivity, of a dialogue with reality. With a tactile examination during this pursuit, she tries to grasp from death the very essence of life. This sensibility combines with the quizzical tension of a furrowed forehead that asks with rational inquiry, ‘what is this?’ There are detailed examinations of insect life rendered on tracing paper. Snow and ice are removed out of context, placed on the scanner, melting all the while, and erupt into abstracted sculptural forms against blackness. What is close manifests into something cosmic and here our sense of perspective, recognition and distance are distorted as our spatial comprehension is confused.

Wallard further experiments with the scanned aesthetic by placing dead animals on the flat bed. There is something beautiful and brutal about this process as we see skeletal birds, the partially squashed hair of a mole, the head of young deer, and the almost bizarre red tongue of a squirrel protruding profanely from its mouth. There is something undignified in death, yet their lifeless forms are simultaneous here to our inquiry and admiration. The compressed feathers of an owl, its sideways profile and hooked nose is a macabre reminder of some figure from a Hieronymus Bosch painting. In terms of design, Natten is a rich compendium of ingredients that is reminiscent of eloquently illustrated Enlightenment-era encyclopaedias of Naturalis Historiae. Though, unlike the codified ideals of classification, her work subverts objectification in looking to subject the object to lyrical means. These are documentations though they go far to breathe meaning into an animal that no longer exists.

Though beautiful, the self-portrait nudes that punctuate the project cannot be accused of being fey or whimsical, as is often the case in female representations in nature. Indeed, the protagonist’s feminine presence does not entirely conform to the female natural form of an anthropomorphic oneness with the nature. Her body, set against the landscape of trees, grass and lakes, is often blurred as if to say she is present but that she is also absent. Wallard is not an earth-mother, she does not depict herself conforming to this romantic female stereotype, even though there is enough ambiguity in these nudes to cause a semblance of doubt, but what that doubt is cannot be, and should not be, understood. And, by a strange twist of fate, it is obvious that there is a startling new chapter in development to this Natten story.

This autobiography was inspired by the deep sadness of death, but in the nudes there is the scattered progression of pregnancy on Wallard’s body. There is a new life growing inside her. It is tempting to simplify this story with a thrilling conclusion that reads ‘from death is rebirth’. But such a cathartic end is disingenuous to the meaning of Natten. Rather, the work insists on the process, through her creative process, of the never ending cycle of life; that from not existing we are thrust into the world and then we die and no longer exist, and that the incomprehensible phenomenon of life keeps turning over. And, in between, we try to touch our existence, albeit, at times, from a distance. Natten is an admission of this, of the conflict between our awe and our impossibility to the fully embrace the mystery of our reality. ♦

All images courtesy of the artist. © Margot Wallard