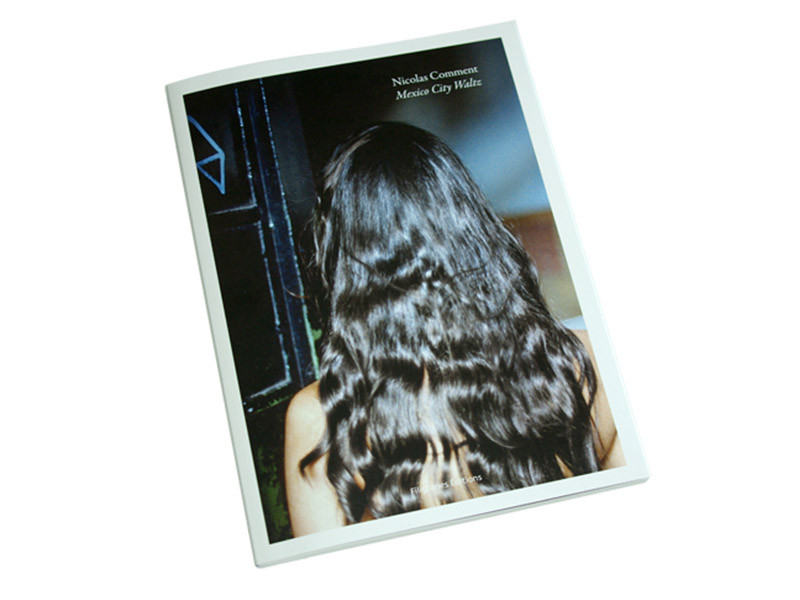 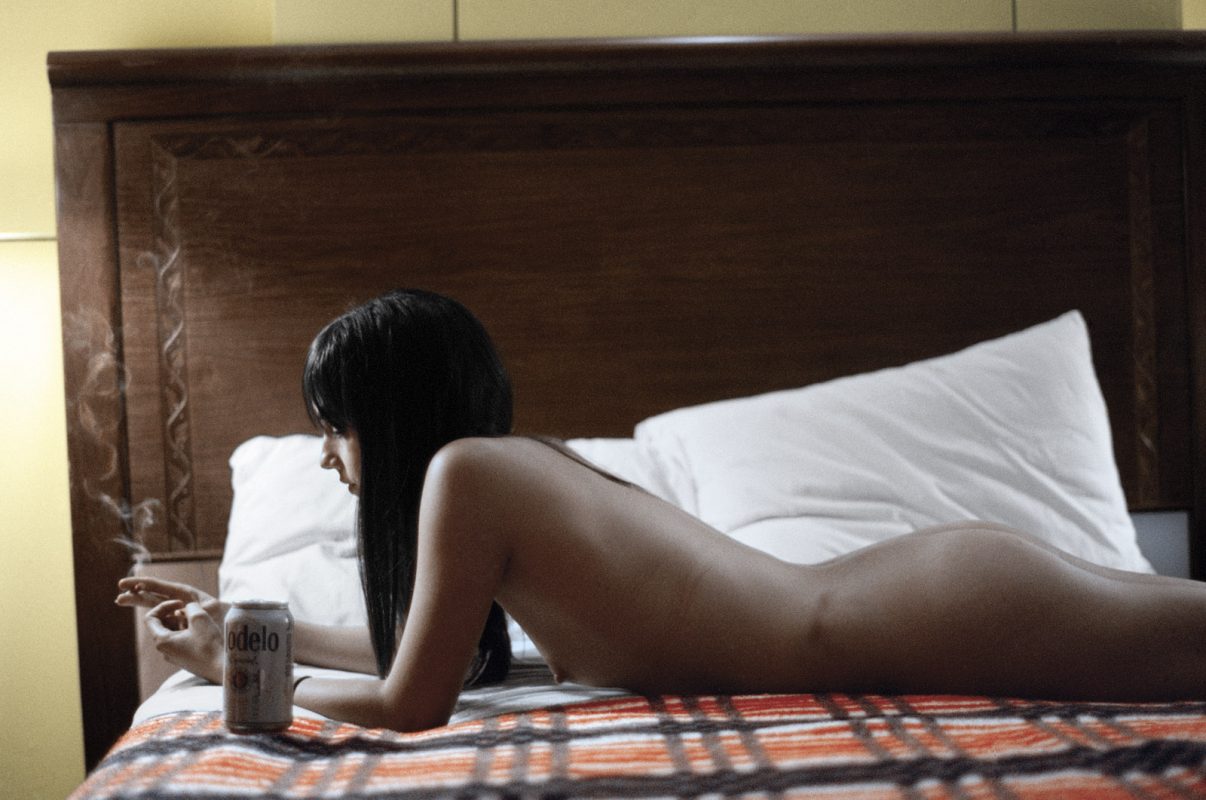 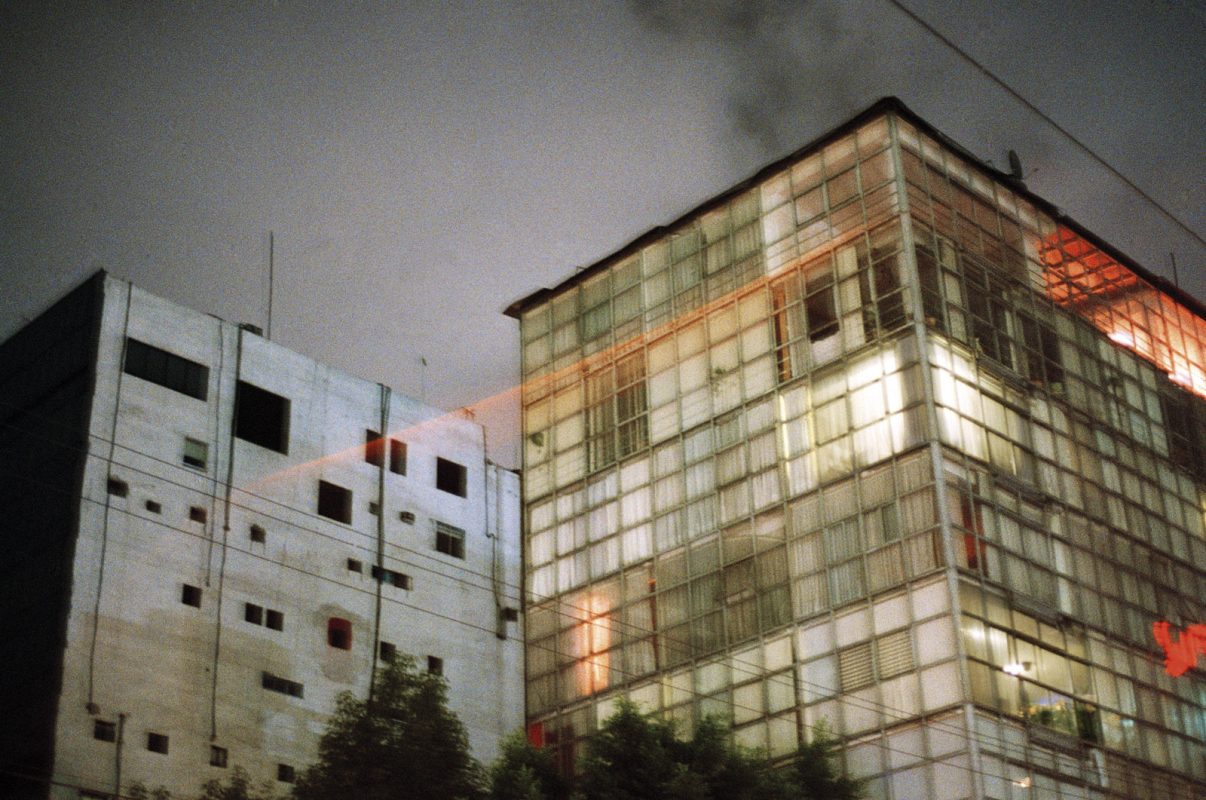 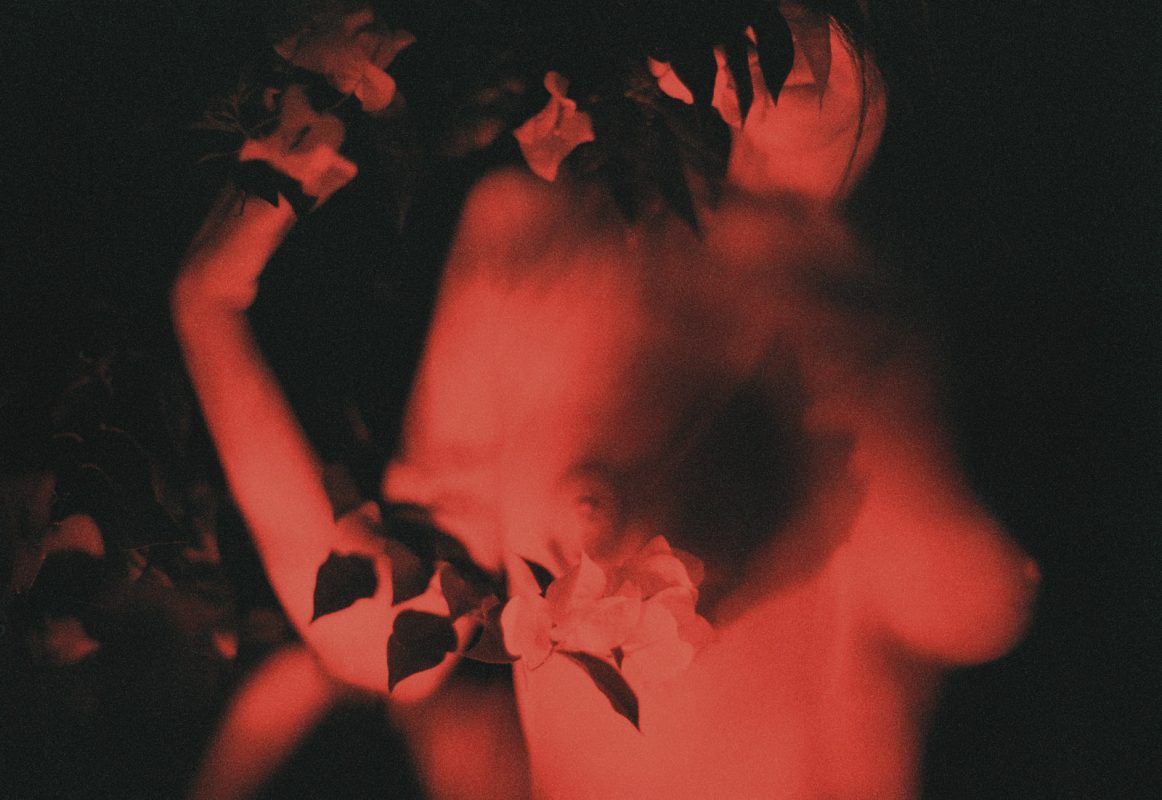 To talk about the body of work contained within these pages as a metaphor for the photographer as ‘the stranger’ in Mexico who is busy interpreting its traditions, exoticisms and its people would be completely disingenuous. It would ignore the lives of the native population who are struggling through years of heavily ‘narcofied’ bloodshed and pain caused by a trans-border partnership in the drugs and arms trade that has no end in sight. In truth, the book is an illusionary co-product of the author’s past forays into cinema, music video direction, and his somewhat obvious references to photography and literature under the tutelage of Jack Kerouac, Malcolm Artaud, and Antonin Lowry.

That said, the images within it are an elegantly composed array of beautiful Mexican girls stripped naked for the camera. However, the authenticity that is incurred is something of a sham, but it is a sham produced in a highly seductive post-Eggleston mode of consumer imagery for the colour palette of the nudes and portraits in particular betray the photographer’s commercial hand, yet also pursue his stylised mediations. As superficial bravado, fully capable of exploring the liminal and sideways glances to which the press release for the book professes, Nicolas Comment is a classic case of sacrificing social commentary in favour of aestheticisation.

The critical let down of these photographs is that they purport to have insight beyond the commercial. If it does not bother you that these sugar-coated and occasionally dark images do not fall under the hubris of art or social critique, then you will indeed find yourself entirely engaged without having to lie to yourself. Perhaps it would be best for Comment to let the images speak for themselves without imbuing them with words that are easy to take exception to. Lyrical references aside, it is indeed a beautiful set of images and his place at the prestigious Agence Vu’ will be solidified. But the ability to produce a false yet libidinal skin of Mexico is as far as it goes.♦