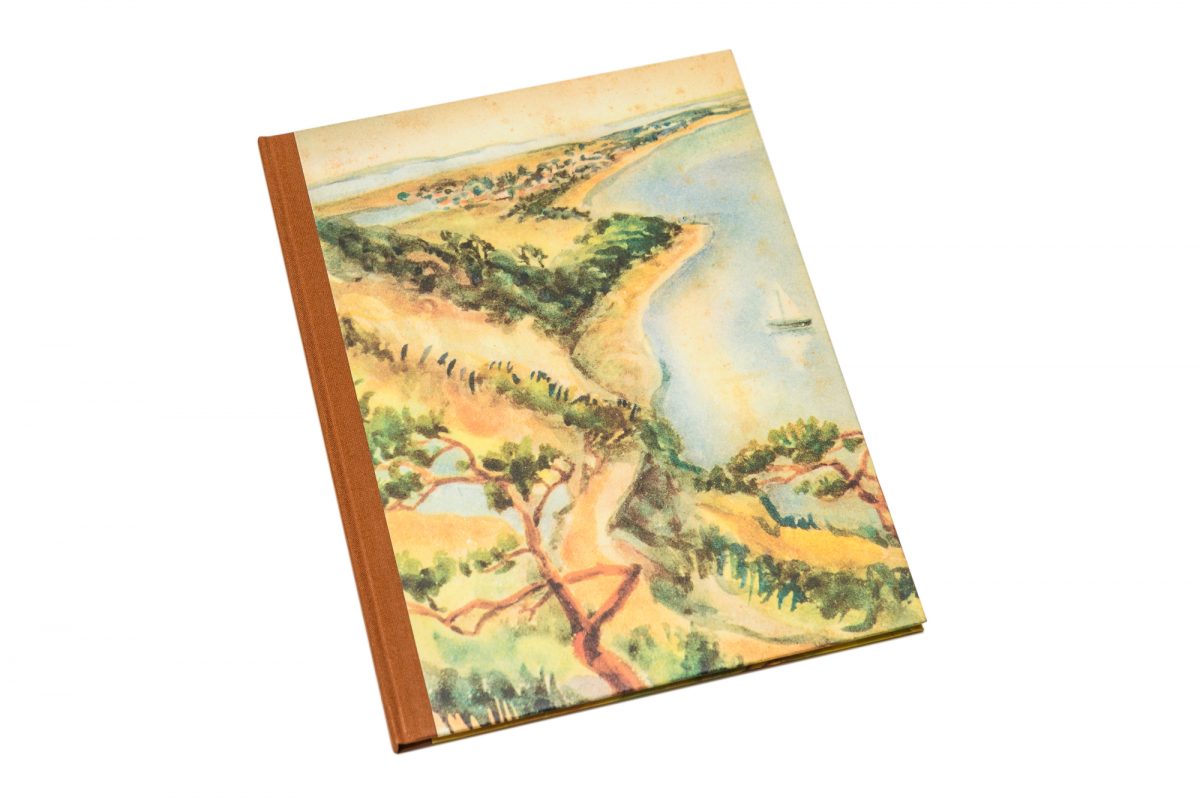 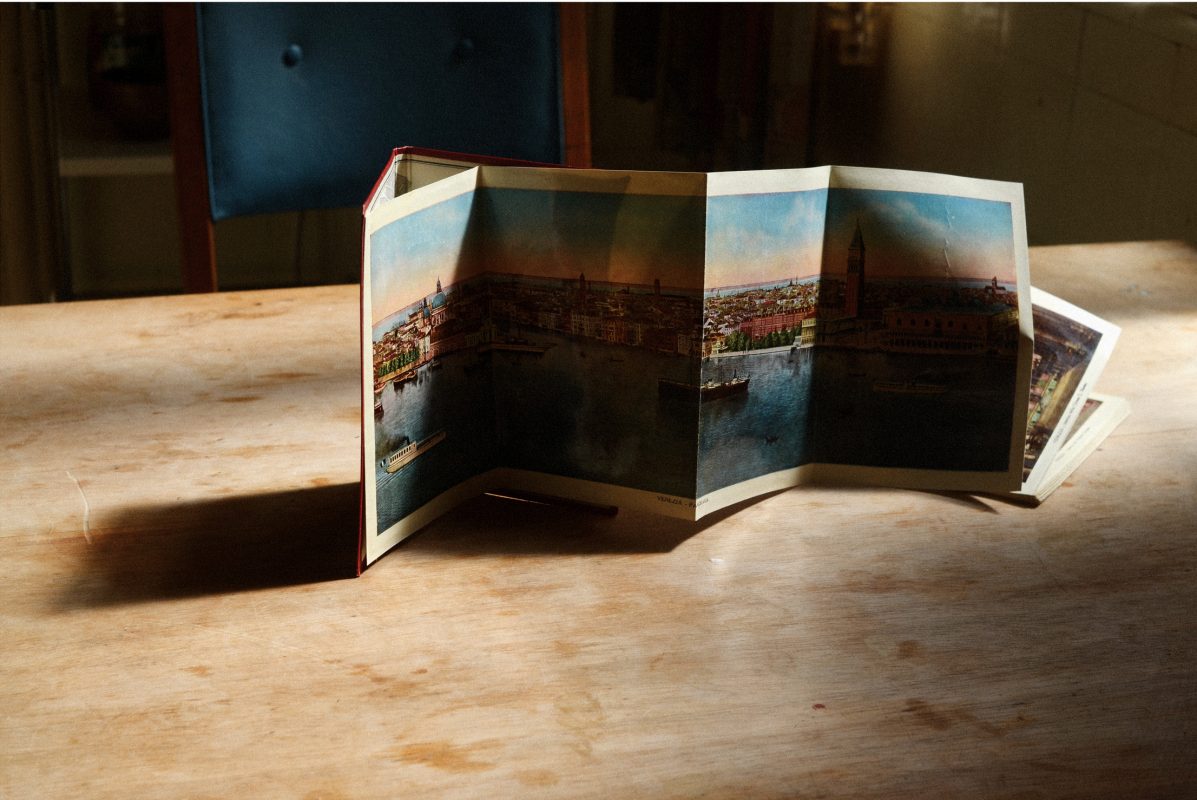 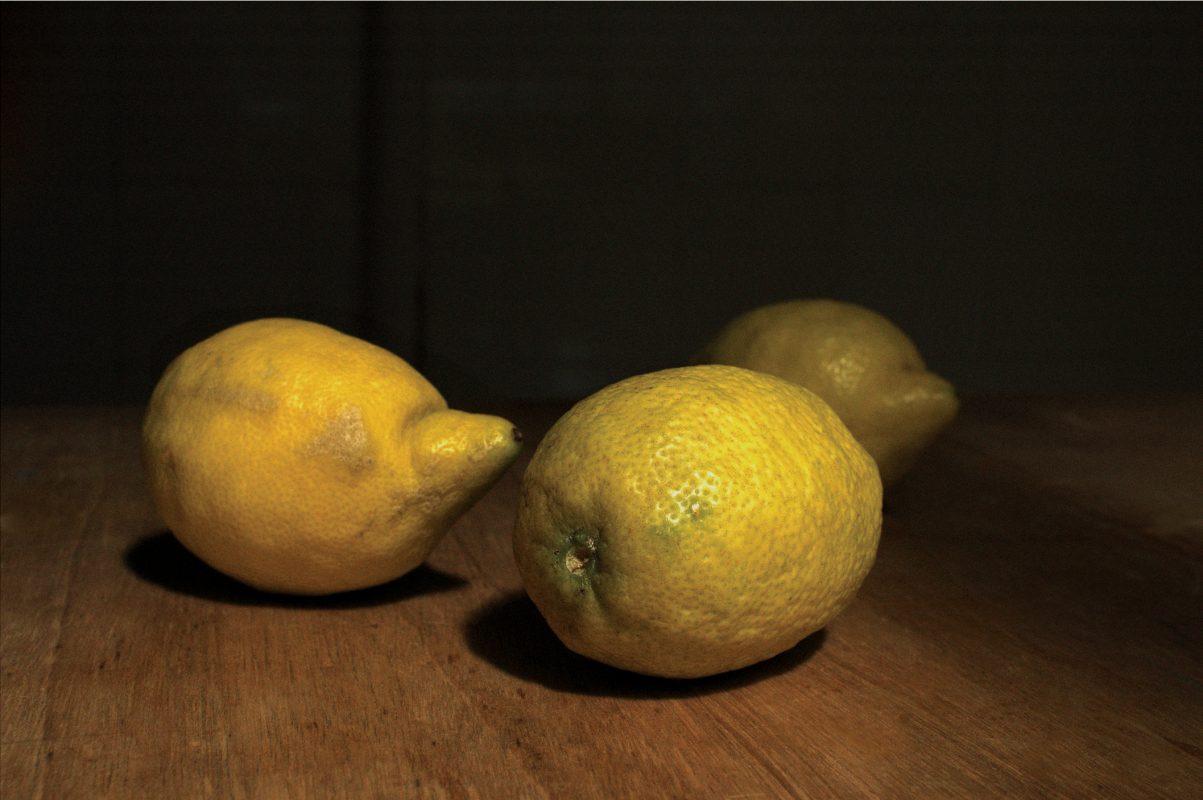 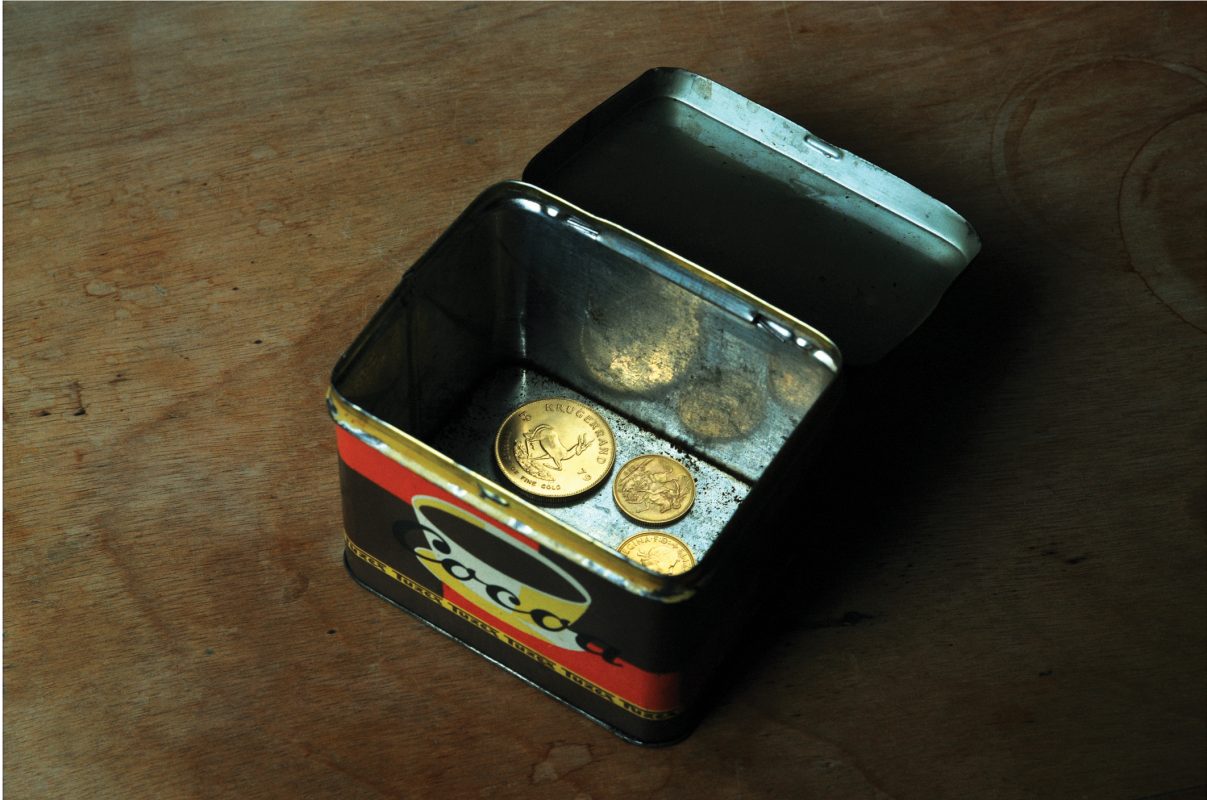 This Business of Living

“The only joy in the world is to begin,” wrote the Italian novelist Cesare Pavese in his diaries. “When this sensation is lacking – as when one is in prison, or ill, or stupid, or when living has become a habit – one might as well be dead.”

Anyone who is busy will attest that it is all too easy for life to become a habit, or a business. Daniel Blaufuks’ latest book This Business of Living, is inspired by and shares its title with Pavese’s diaries, and does what many of us fail to take time to do. It takes a look backwards, or perhaps sideways, at those days that have an alarming tendency to slide by so easily and unremarkably.

The imagery is suitably domestic and diary-like and, as in much of Blaufuks’ work, it is possible to trace loose connections and themes from one photograph to the next. Often this is indirect and akin to the functioning of a memory while at other times straightforward and even a little mechanical. One image shows a book open at a reproduction of Rembrandt’s The Anatomy Lesson, followed by a photograph of the photographer’s hand open on a table, as if awaiting the doctor’s blade. Another spread shows two facing photographs of the same clock, but fifteen minutes apart.

As much as anything, diaries are like an attempt to hold on to time just a little, to catch a feel of a day or a week or a month as it passes. They are also perhaps one of the great examples of epic, silent labour. Samuel Pepys’ diary, for example, spanned a tumultuous decade and was over a million words long. This book, however, felt a little short, as if the themes that Blaufuks is exploring still had some distance to go and ended, like so many days, before we are quite ready. ♦