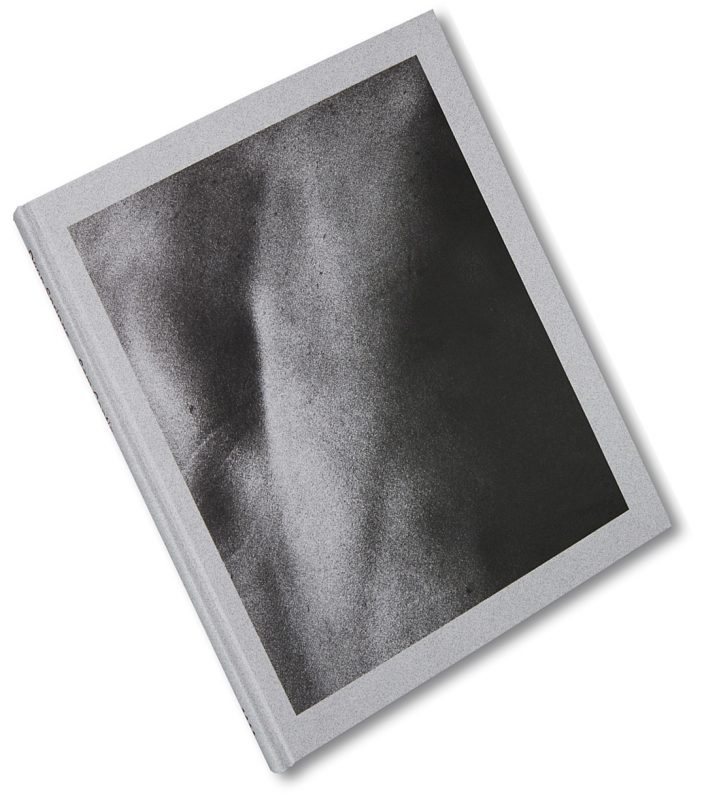 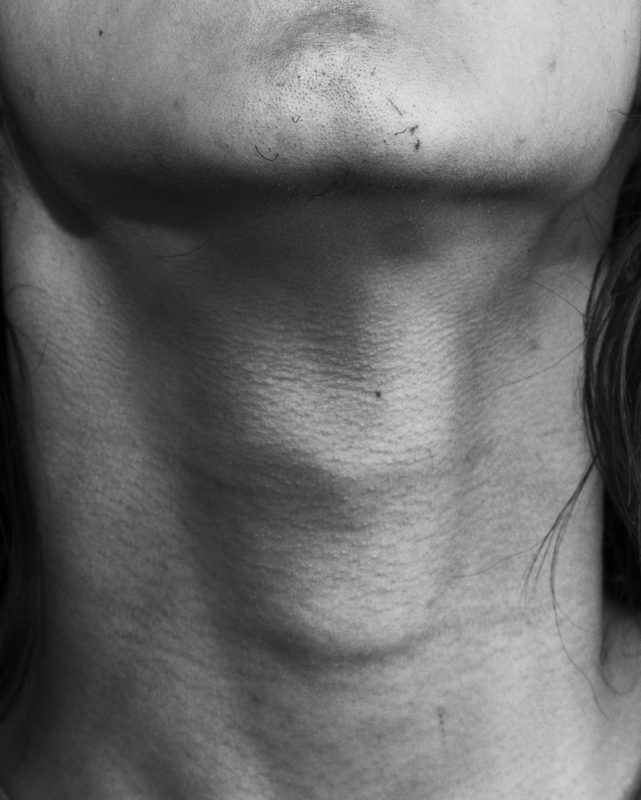 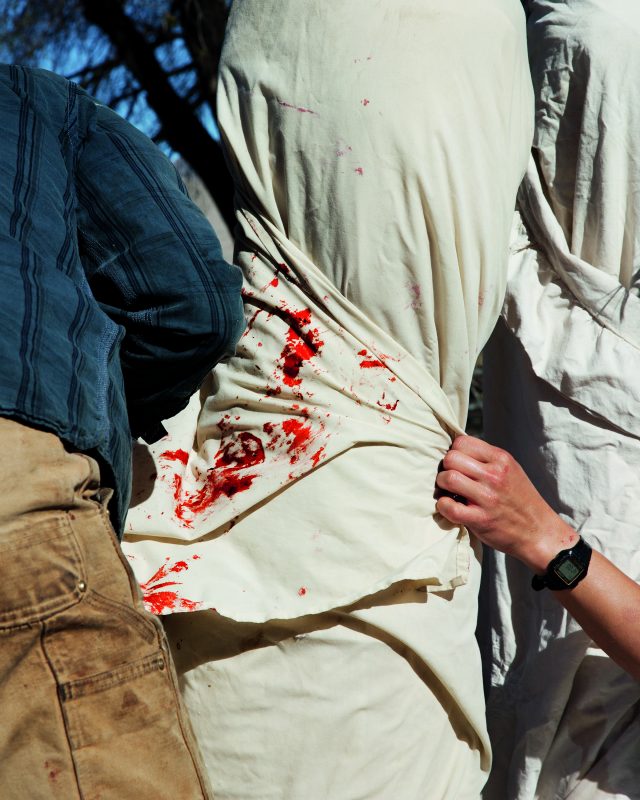 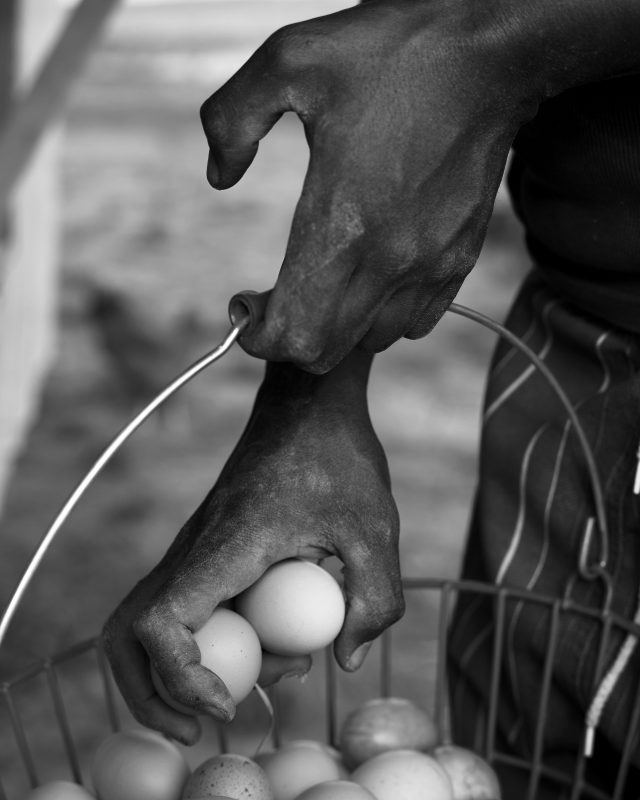 Young men, the Wild West, Deep Springs Valley, California. For her first book, Sam Contis has mixed century-old archive photographs with new ones she has made in the same locality. A gentle, unforced continuity runs through the photographs in Deep Springs, and it’s sometimes difficult to tell the old from the new.

Rugged landscapes, rugged faces, a cow’s torso, a man’s torso. It’s as if the earth and the animals and the men are the same. But – as the book’s pink endpapers hint – this isn’t just the macho west of the classic cowboy. There is femininity, even a subtle sexual undercurrent. And the tender images are just as likely to be the old ones, such as a delicate young man barely concealed by his towel.

A young man holding a plant, his hands caked in the dirt of today, mirrors another young man reading in the dusty past: sustaining the body and feeding the soul. Nice geometric and thematic correspondences persist throughout the book. The curve of a dusty road as it embraces a rocky hillside is the same as the curve of a man’s arm as it grips another man. All is suggestion, and little is shown. Much is hidden, like a man’s emotions. The images often flow beautifully, such as a water-themed sequence culminating in clothes drying on a line. But by the end of the book, the clothes have become rags.

What can we glean from all this? First, nothing changes. Now is as then. Men are men, but men can be gentle. There’s killing and hard physical work to be done, but there’s also learning and leisure and friendship. Sometimes there’s more than friendship. And it has always been so. Second, we are the land. We spring from it and are shaped by it. Its harshness is our harshness. Its beauty is our beauty. But in the end, only the land remains. We return to its dust. A rocky outcrop which recurs throughout the book sits proudly as its final image. Imperious and impassive, it couldn’t care less. 1917 or 2017, we come and go. The land doesn’t notice. ♦