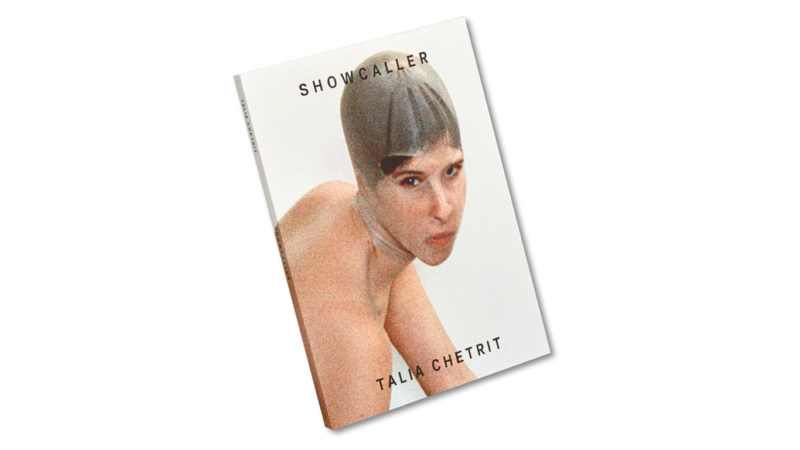 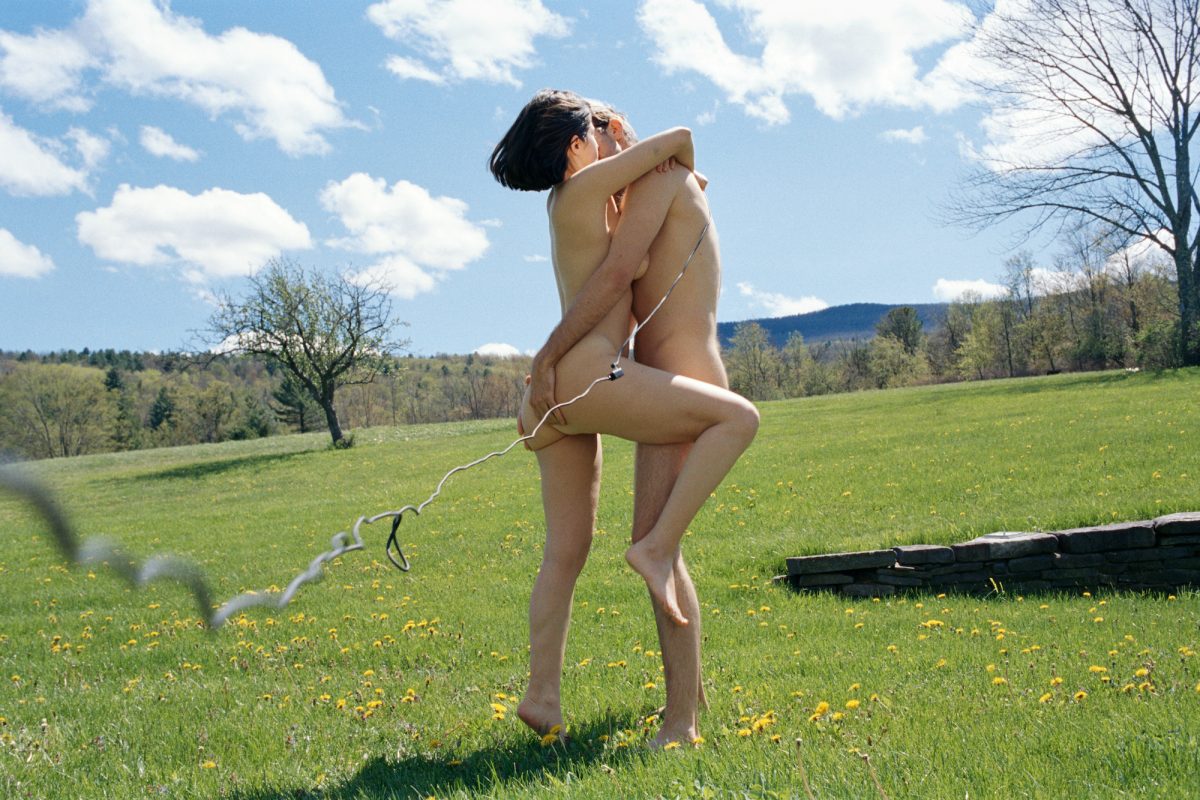 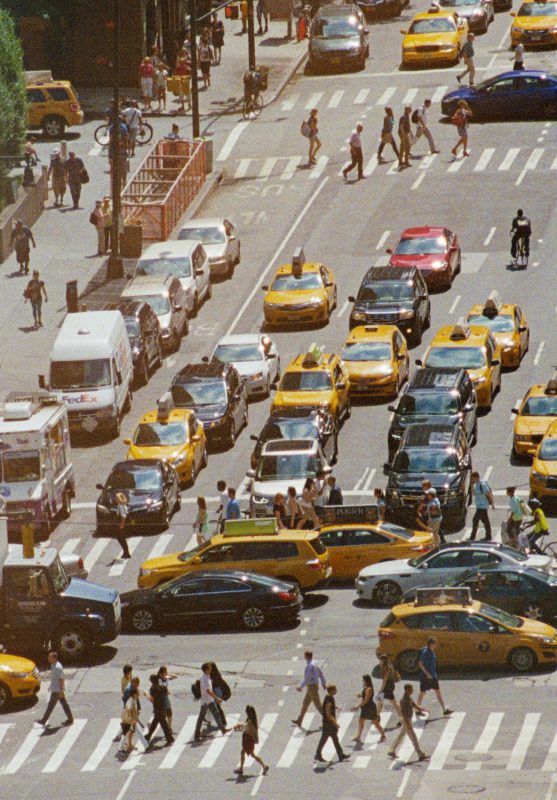 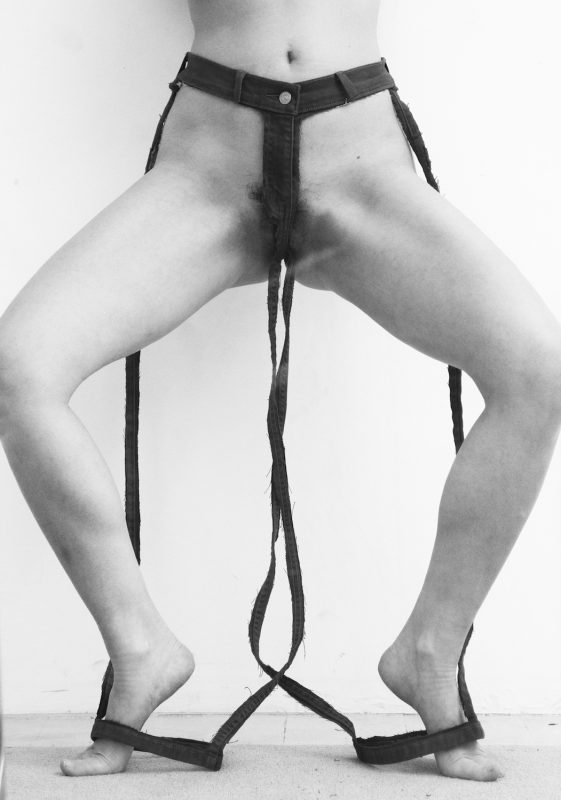 Released in January 2019, Showcaller is the first monograph of New York-based artist Talia Chetrit. Published by MACK, the book was conceived, edited and designed by the artist following her retrospective exhibition at the Kölnischer Kunstverein, Germany, in early 2018. The volume retraces the artist’s production over a 24-year period, starting from her beginnings in the early 90s.

Though individual series can be recognised within the flow of the pages – candid shots of herself and her friends as teens during the years sexual discovery, bizarre staged crime scenes, family portraits, remote cut-outs of busy New York streets, along with excerpts from fashion campaigns – Talia Chetrit has deprived them of any temporal connotations in the process of editing. Instead it is driven by the purpose of re-examining her own archive from a present-day vantage point. Relics of the past are introduced in the sequence, even assigned a new date of birth – a short circuit, which highlights how the context in which images are presented is fundamental for understanding their constantly mutating meaning. Some of them were not even intended to go public at the time of their creation.

The artist has gradually taken control over the medium – a gesture marked by the frequent presence of the camera’s remote control held firmly in her hand – first exploring, then stretching the power structures underlying our perception of sexuality and nude throughout art history. As the theatrical term Showcaller suggests, the staging of a scene and the presence of an actor are at the core of Chetrit’s method. Here photography is conceived as an act of performance, where the relationship between photographer, subject and viewer is continuously challenged. By placing herself in front of the camera, Chetrit offers us a complicit and welcoming perspective on her intimacies, one in which no room is left for embarrassment.

While appreciating the genuine sexiness of Chetrit’s photographs, we are forced to reflect upon the urge for privacy we experience in our daily lives, a deeply arguable and contradictory one as it is usually determined by the “community guidelines” of social media. Malice is in the eye of the beholder, and the same applies to beauty. With this book, Chetrit generously allows us to admire our absurd, sensual and beautifully grotesque human body in plain sight, celebrating explicitness in its most elegant and poetic form. ♦

All images courtesy of the artist and MACK. © Talia Chetrit