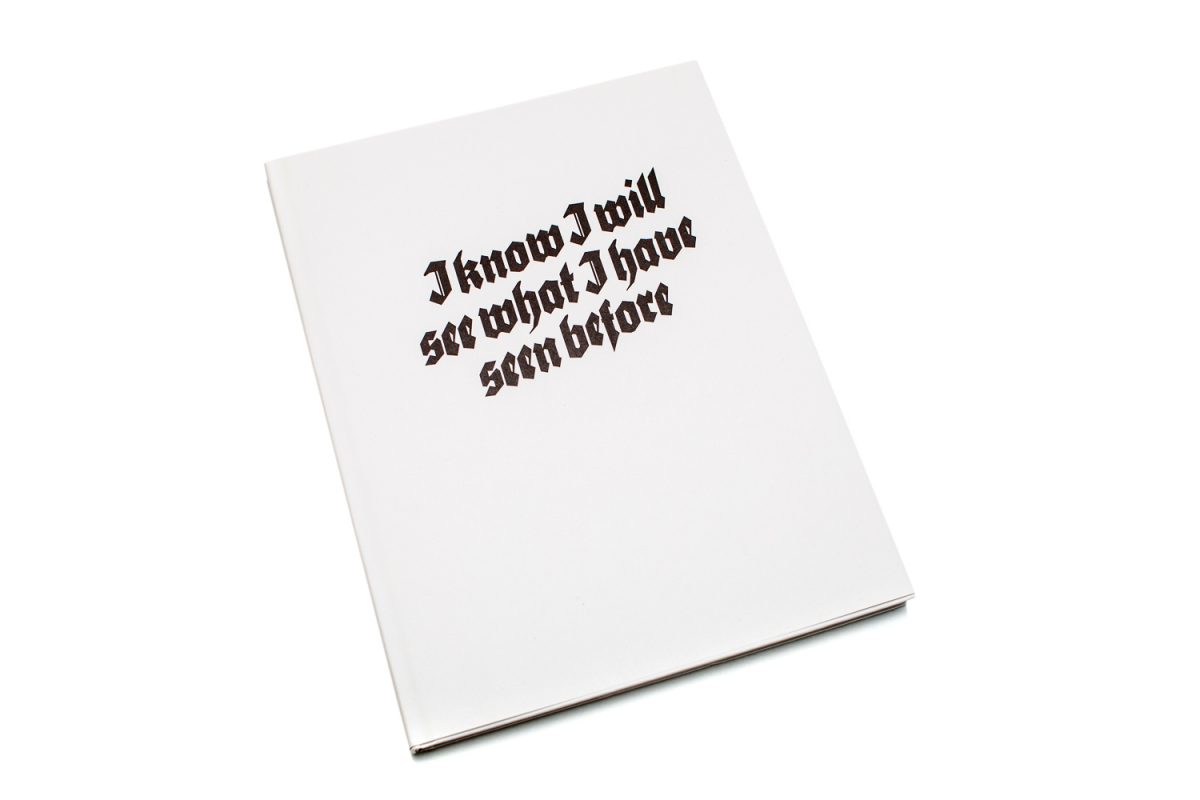 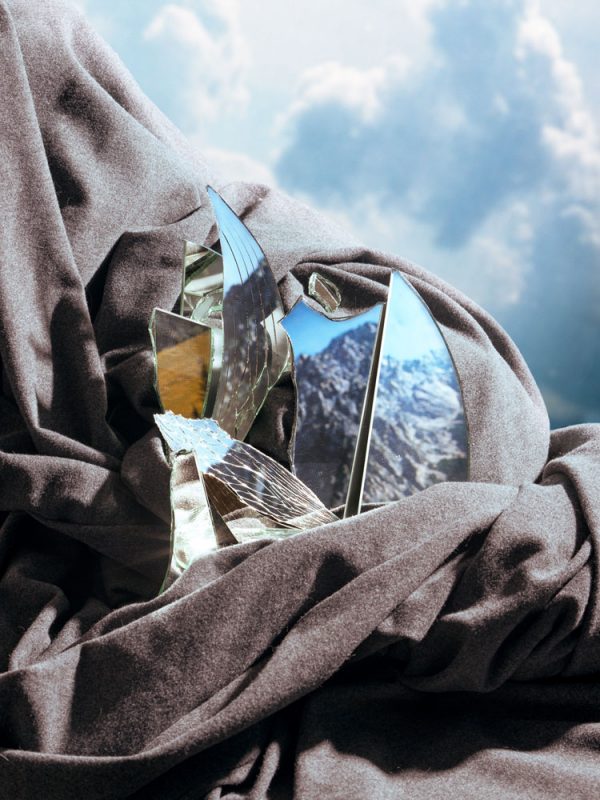 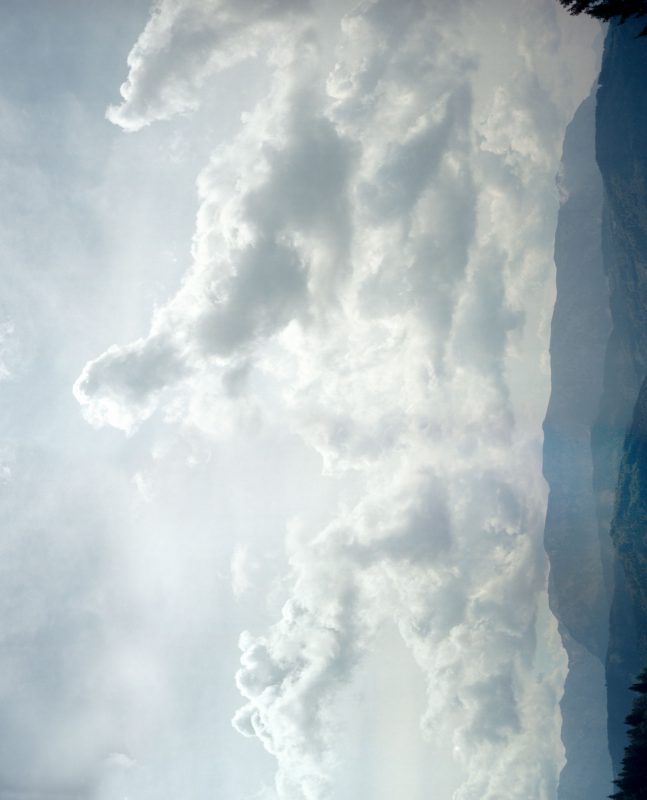 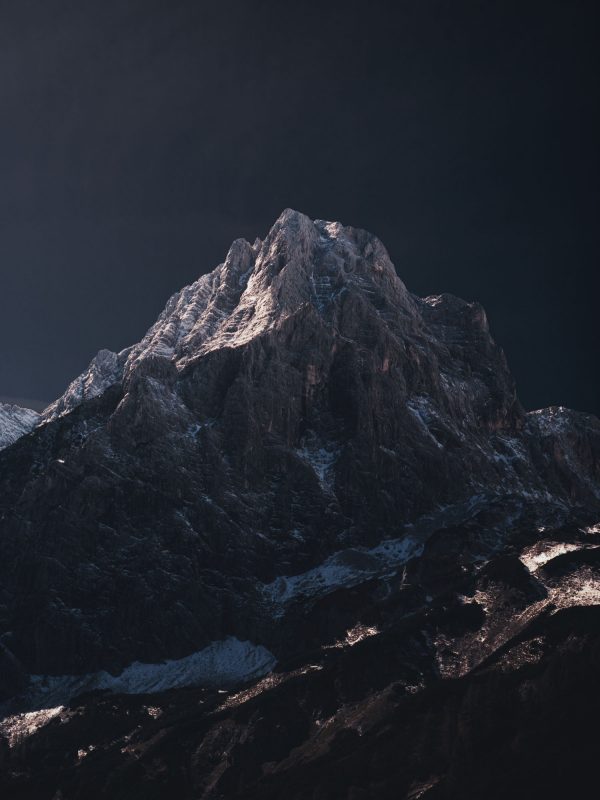 I Know I Will See What I Have Seen Before

The normal instinct of a photographer, particularly a fine art photographer, is to steer clear of any subject which has been photographed before, and all the more so when that subject is so well-worn as to have become cliché. Picturesque mountains might be high on the verboten list given that they have appeared in countless visual platitudes from romantic painting to contemporary tourist photos. However, as Thomas Albdorf demonstrates in his book I Know I Will See What I Have Seen Before, even the most egregious cliché can become interesting when viewed in the right way.

Albdorf probes the snowcapped mountains of his native Austria, visually exploring them much like the first climbers explored them spatially. He employs a battery of techniques including straight photography, appropriation as well as studio photographs of strange constructions, overlaid across photographic prints. Each approach brings with it its own language, and each of those languages carry different connotations of their use to reinterpret and reframe the meaning of the mountains, from picturesque art and photography, to Austrian and Hollywood cinema, and from tourist advertising to political propaganda. That idea of visual specifics is reflected even in the design of the book which is extremely simple: mostly white apart from the photographs of the script, the title of which is gothic, both quintessentially Germanic, like those mountains, but also a script with a history of very mixed meanings and use.

The same photographs reappear in different forms, sometimes abstracted, reshaped, pixelated, altered, and sometimes introducing new notions of what an image of such a familiar subject might actually mean. In the process, the work tests the expectations the viewer might have for a topic as hackneyed as mountains, and hints at the politics that underlie the framing of subjects and the aesthetic choices made in their representation, however banal both these things might at first seem. ♦