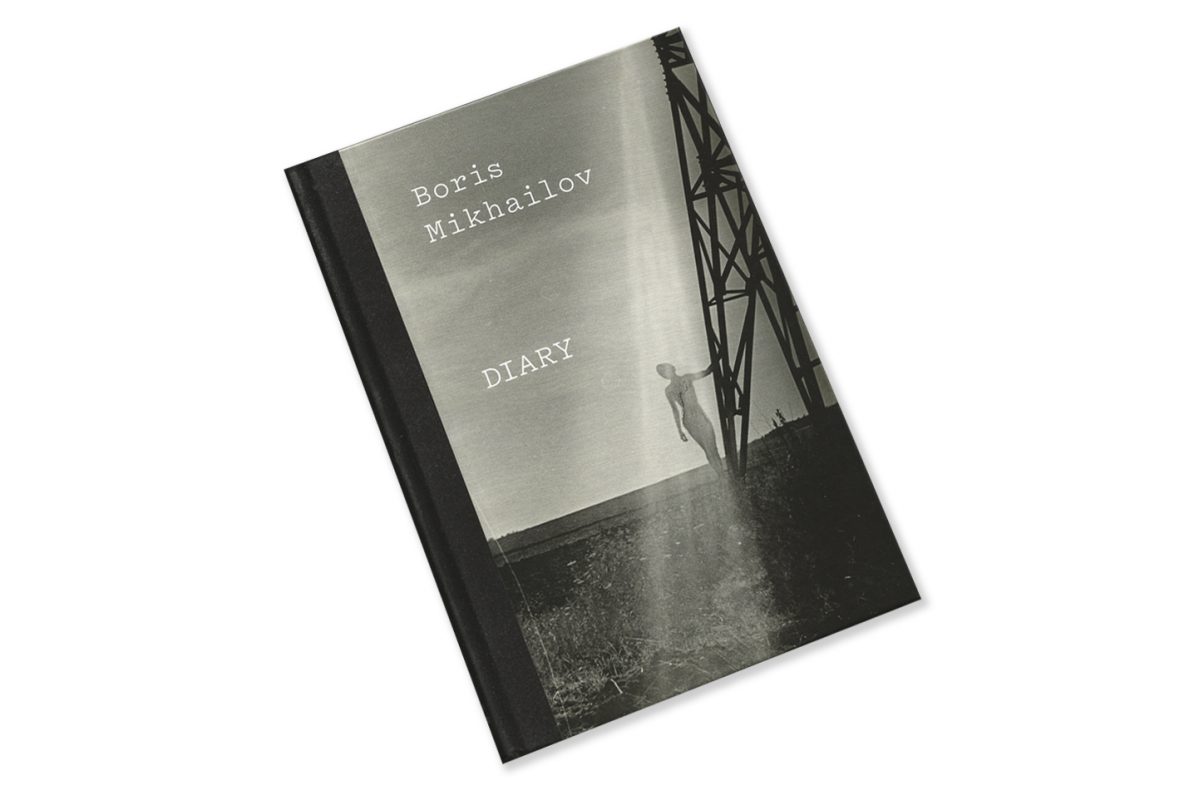 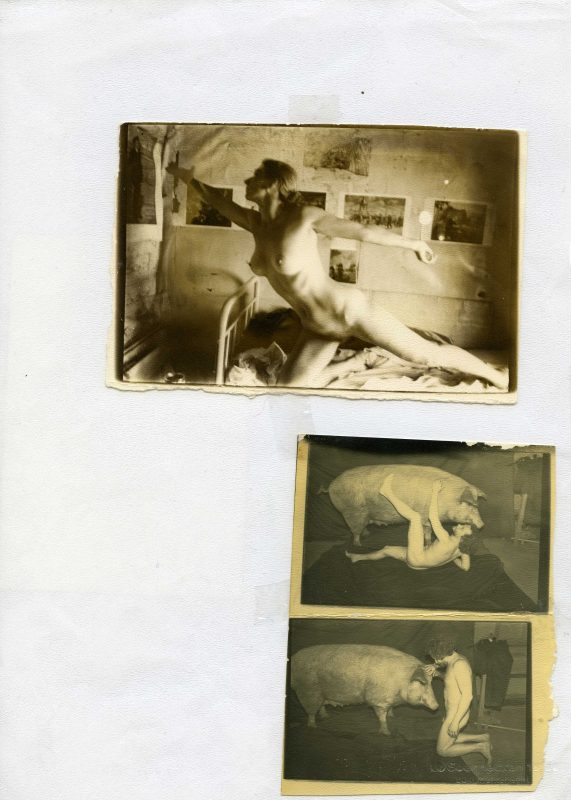 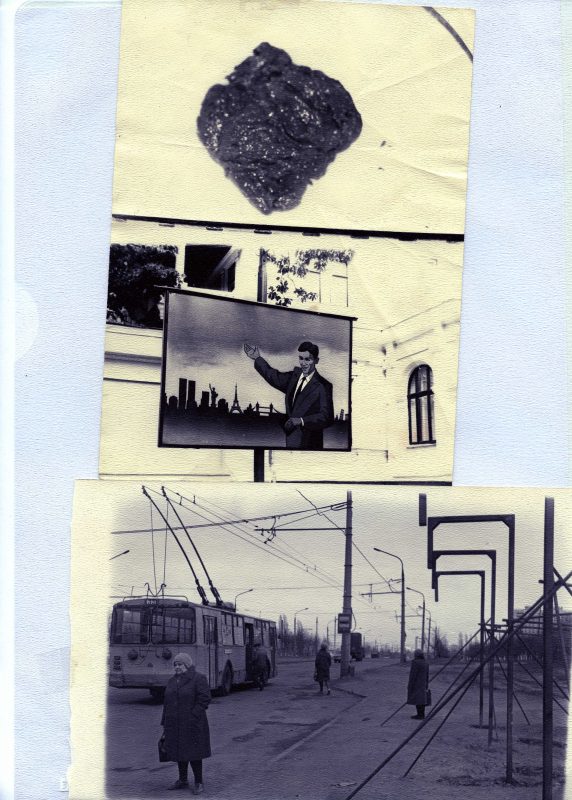 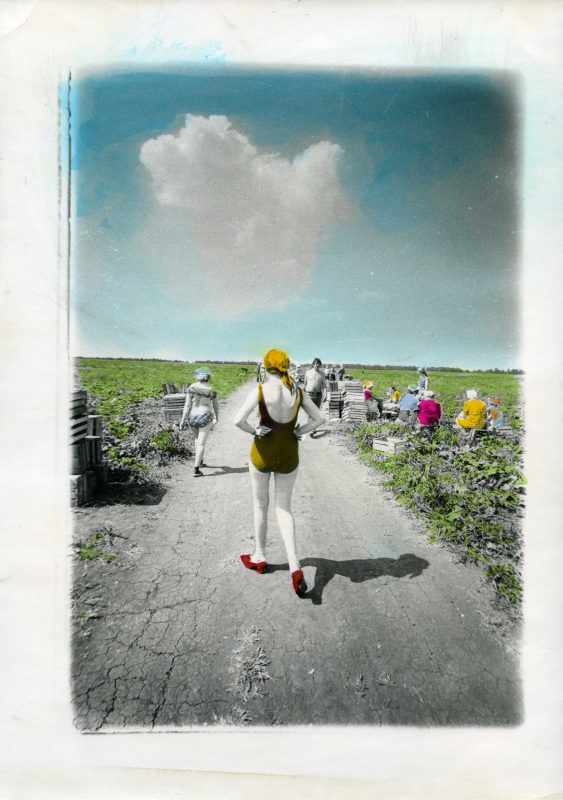 It is bitter irony that the Soviet system essentially created Boris Mikhailov. Fired from his job as an engineer in a weapons factory on accusations of publishing ‘pornography’ – after developing and printing some nude photos of his partner in the company darkroom – he was drawn into the local underground alternative arts scene. Since his beginnings in the 1960s, Mikhailov has been removing the artificial “mask of beauty” on the region, its politics and his society as brilliantly presented in his new book Diary from Walther König.

Do not mistake this book as a retrospective, nor as its title states, strictly as a diary either. A diary implies a chronologic chain of events and this book is anything but. Made up from his favourite outtakes and variants of his different series, Diary skips back and forth through time and subject as fluidly as Mikhailov tests, experiments and dismantles the medium. His prints – presented here as objects taped to pages sketchbook style – are unprecious, imperfect, torn, and fogged. Their surfaces reminding you of the physicality of the photograph while the images themselves reveal his championing of the anti-hero, the imperfection, the error, and the corrosion of ideology.

Structured into four sections, this densely thick 400-plus page opus with more than 900 images, Diary is not a book for a single sitting. Taking in small chunks of Mikhailov’s method, mockery and irreverent theatrics that tackle the history and crash of one former empire, one might start to wonder what Vladimir Putin might think of having a deviant like Mikhailov around to piss on his Ukrainian dream. ♦