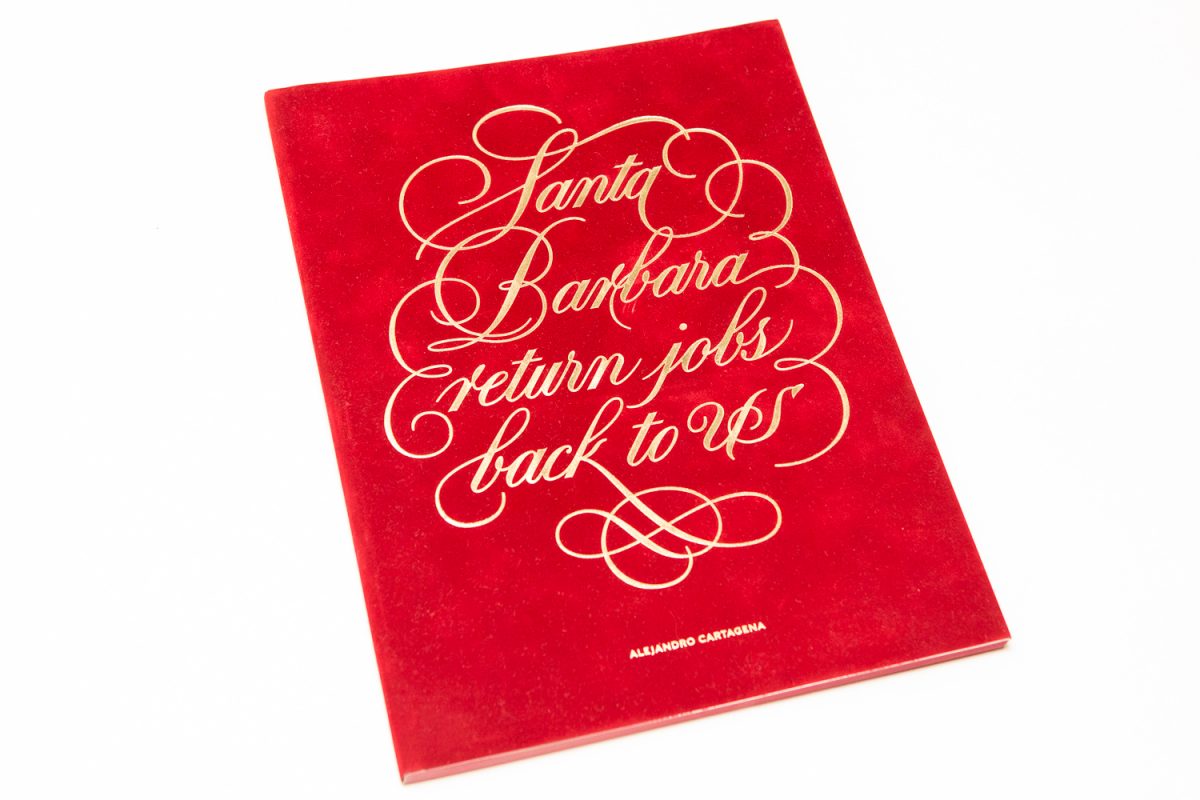 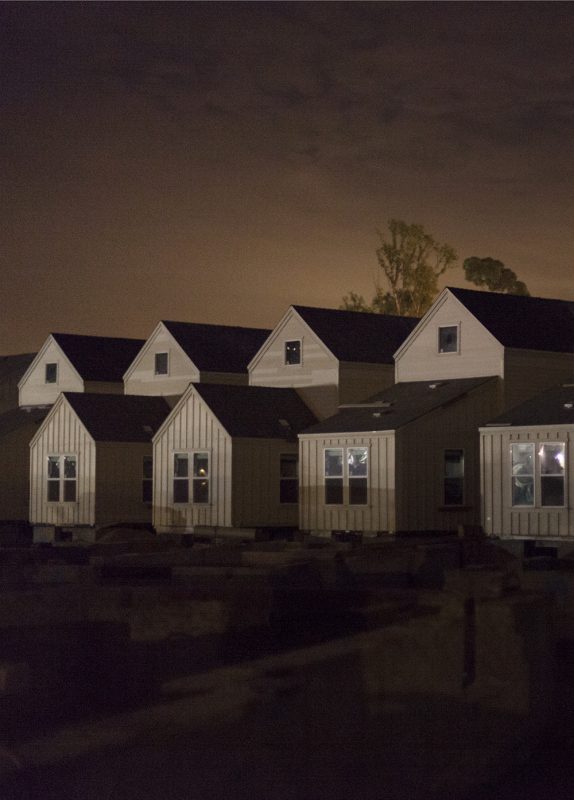 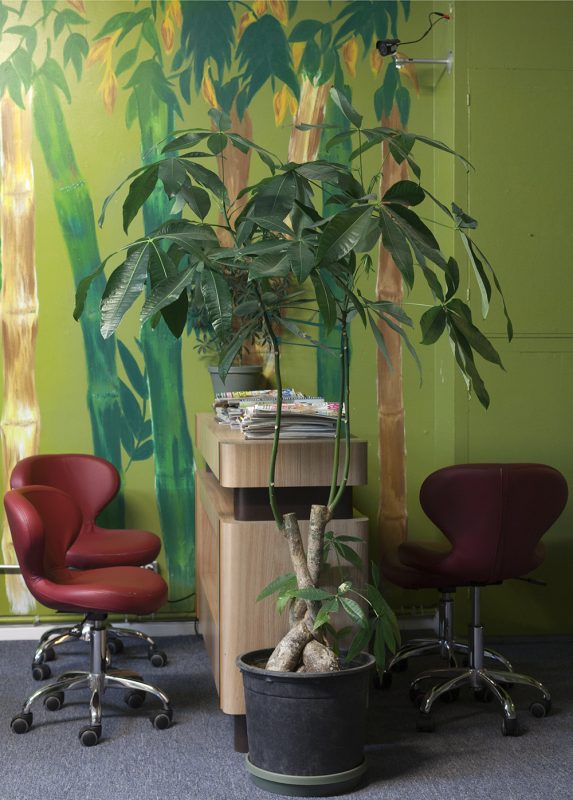 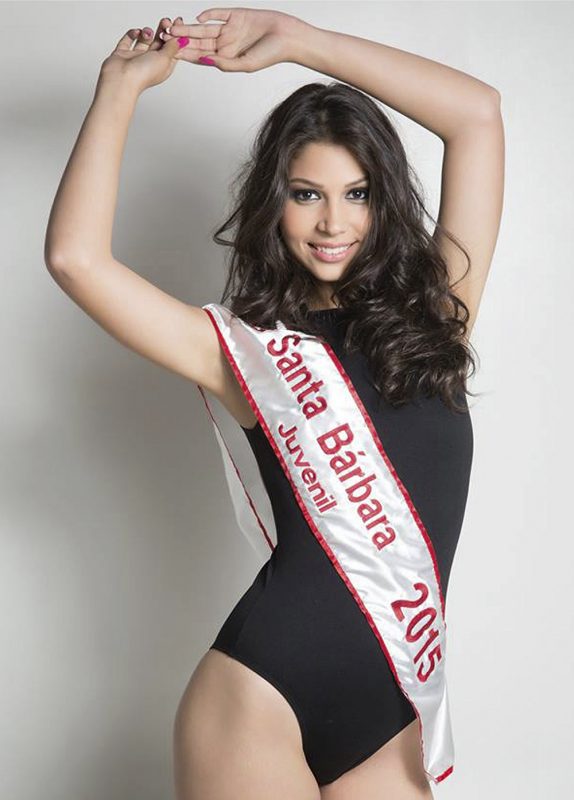 Santa Barbara return jobs back to Us

Encountering a book for the first time it is sometimes surprising what element of it lands the first blow. With Alejandro Cartagena’s Santa Barbara return jobs back to Us it was the smell, the sharp scent of ink mingling with something musty, like a long dry landscape after a much needed scattering of rain. This seems apt. Predominantly photographed in the titular city while Cartagena undertook a residency there, other images come from cities of the same name scattered across Latin America – in Mexico, Venezuela, and Chile.

Cartagena is a prolific photographer but for most he will be best known for his self-published book Carpoolers. This is a classic a typological study, photographs taken from on high of the open backs of speeding pickup trucks, wherein migrant workers huddle for warmth enroute to day jobs in the grey economy of the southern United States. Santa Barbara is very different, both in its physical form, narrative structure, and photography. It also, however, feels very much like a continuation of Cartagena’s interest in the United State’s fraught relationship with its southern neighbours, in particular his native Mexico.

In contrast to the strict typology of Carpoolers, the photographs in Santa Barbara are a series of vignettes and snapshots, where themes reoccur organically and unpredictably, making the narrative feel like a solitary walk through an unwelcoming suburban sprawl. These vignettes are typically American, perhaps to the extent of cliché. Gun violence, film noir, suburban houses, highways, mug shots, cheerleaders, late night stores, and a bumper sticker from which the book’s title is taken, albeit recast less as a request or demand than as a simple statement.

Through this narrative Cartagena conjures the sense of a place, which has the air of an ambiguous borderland, a porous place where culture and people flow. Whether it is between north or south, or past and present, is difficult to say. It is a place where the idea of concrete identities, nationalities and strictly delineated borders seem like a nostalgic dream or a relicfrom the past superseded by a new and very different reality – a place where the topography is treacherous, the present uncertain, and the future, even more so. ♦