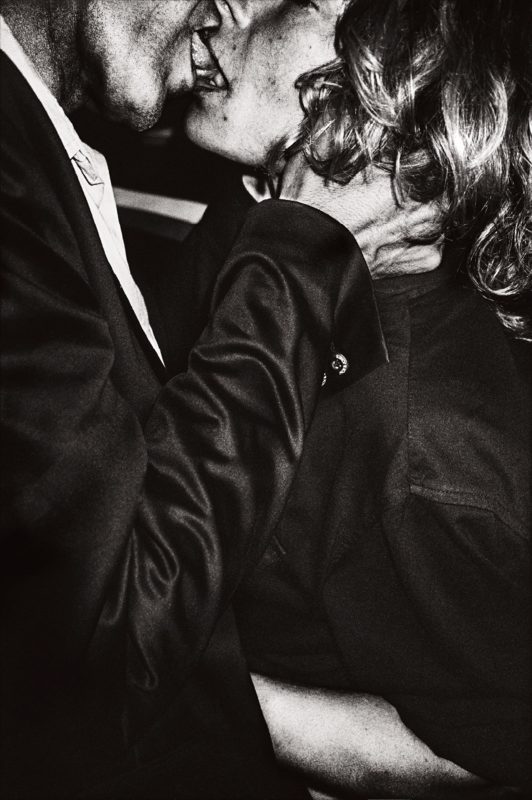 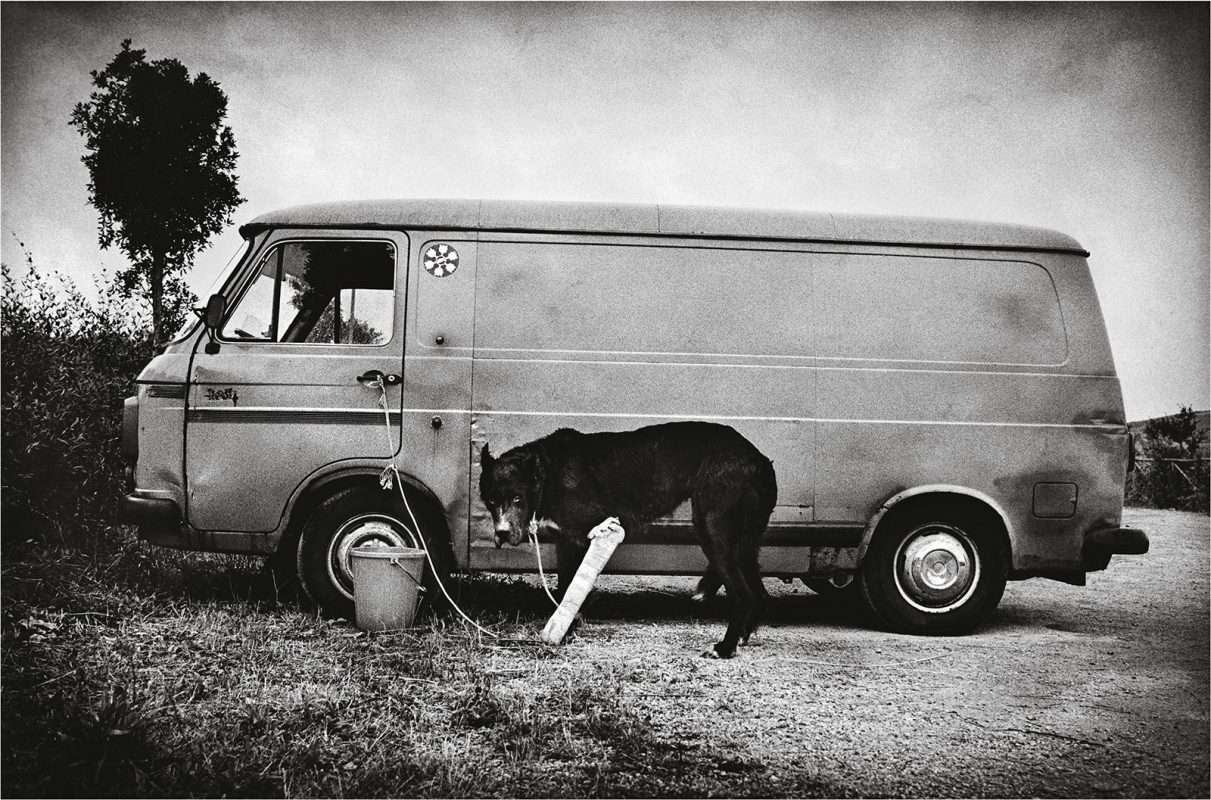 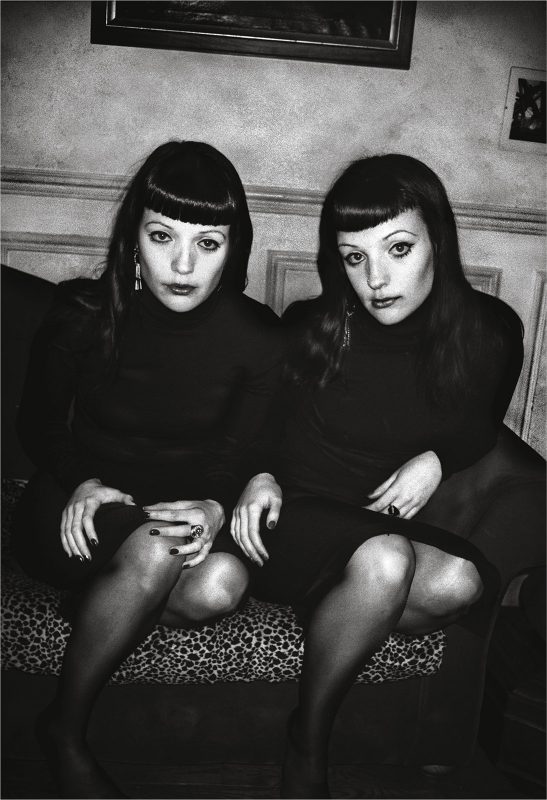 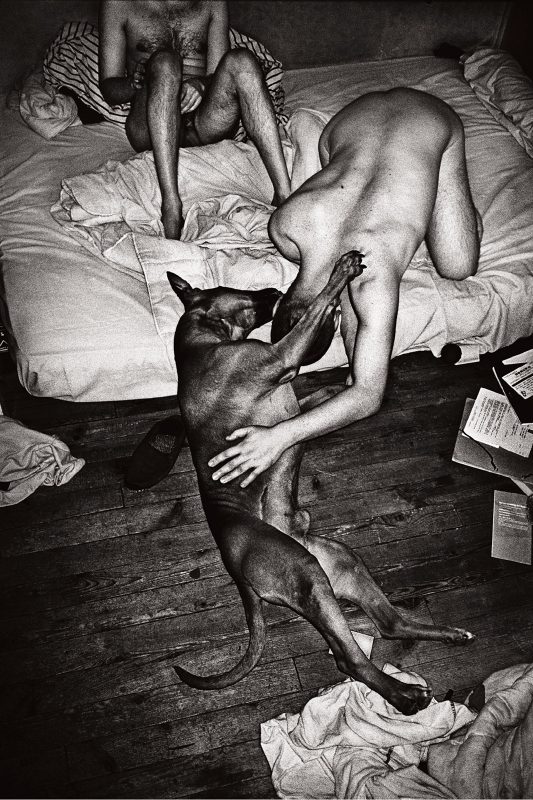 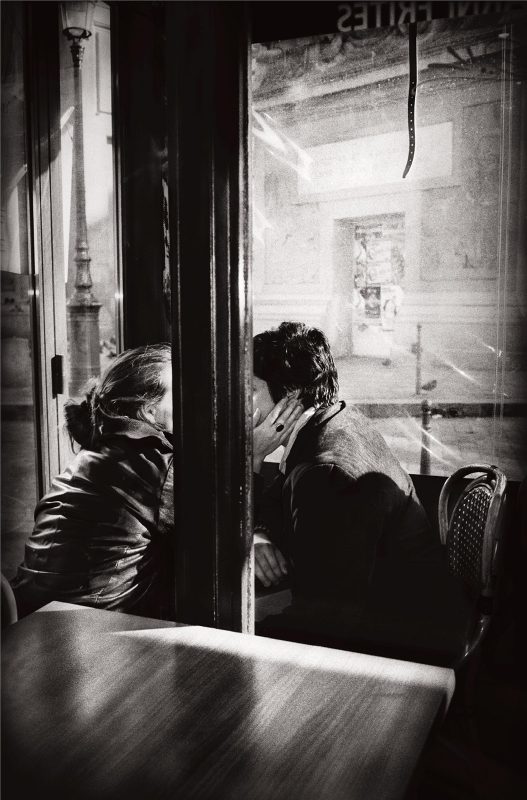 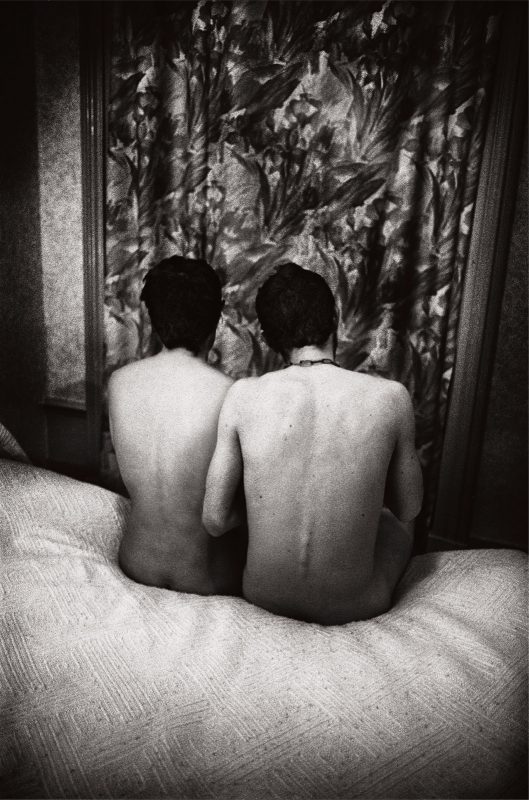 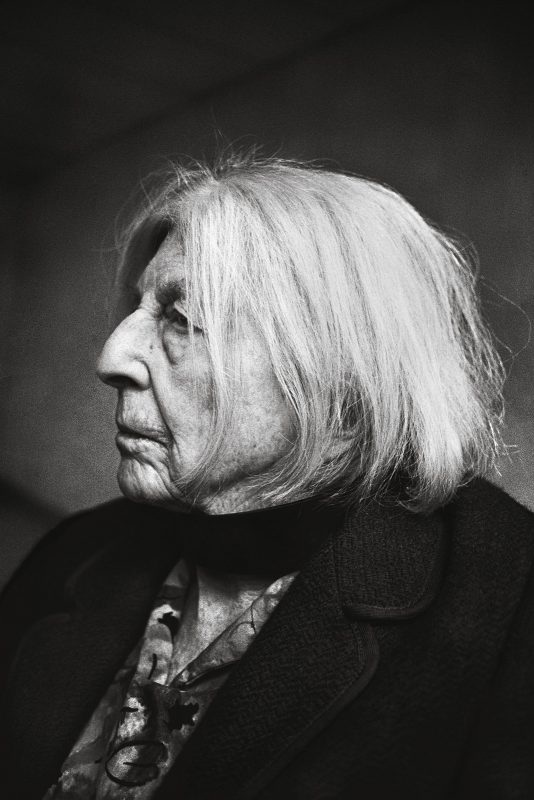 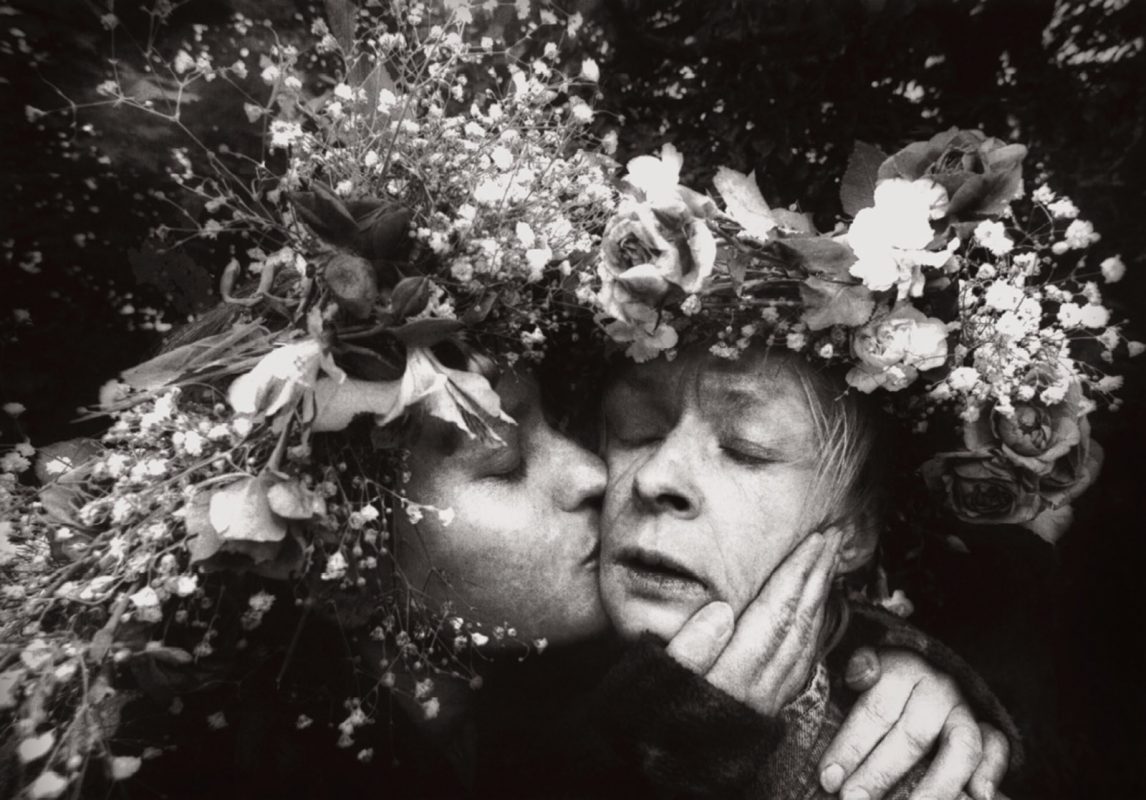 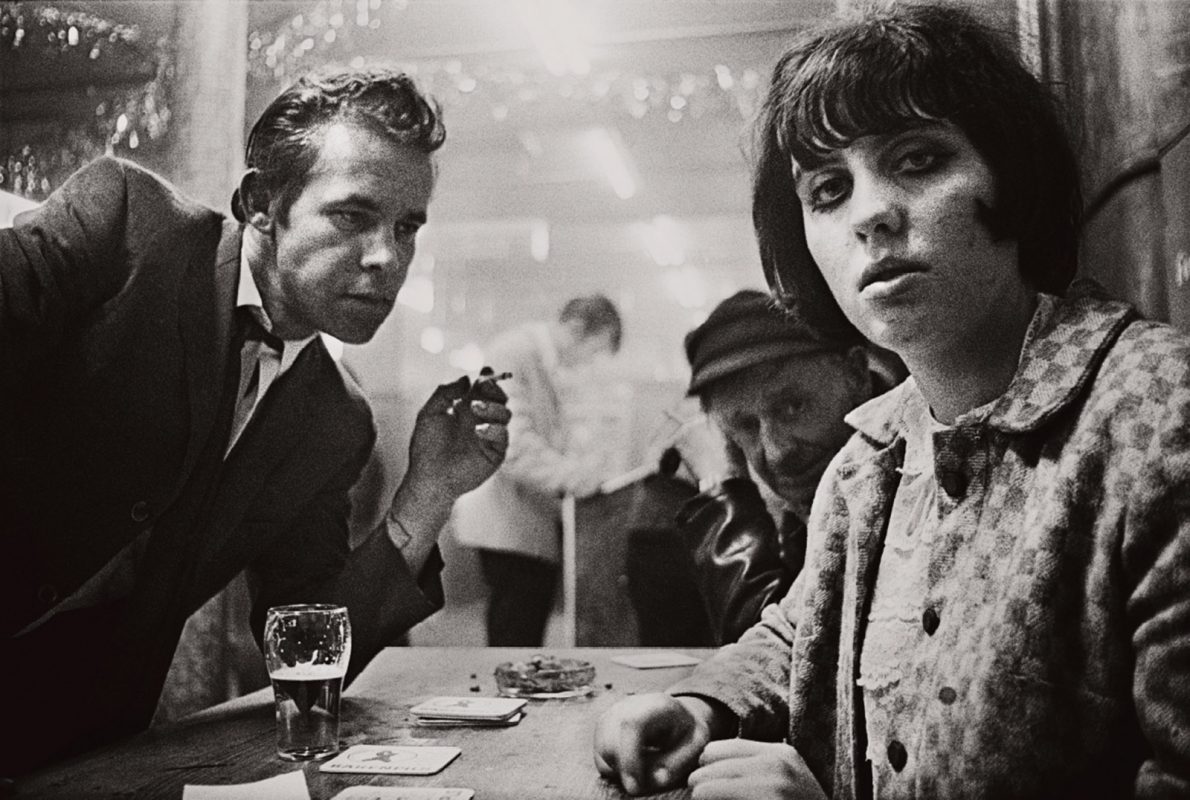 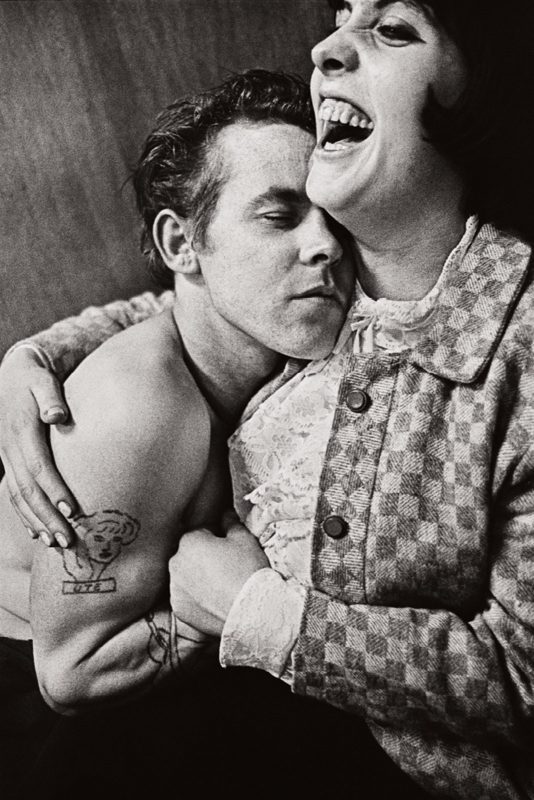 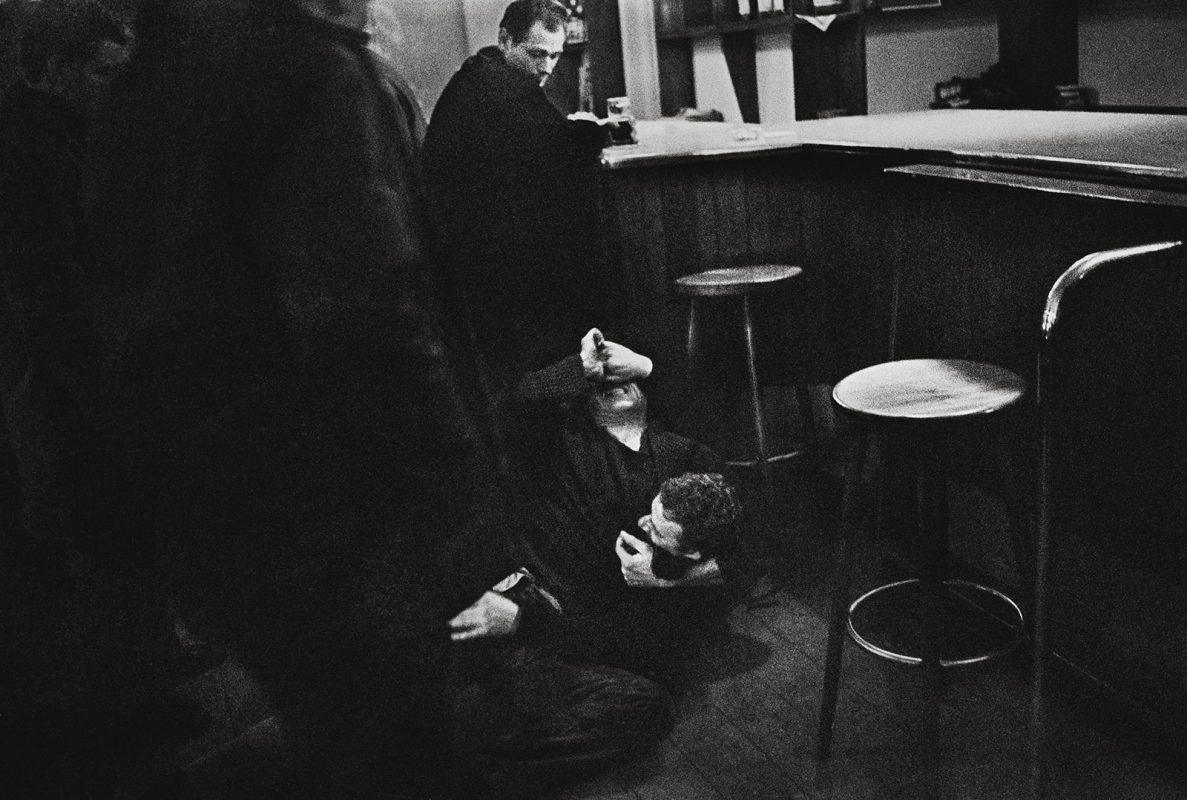 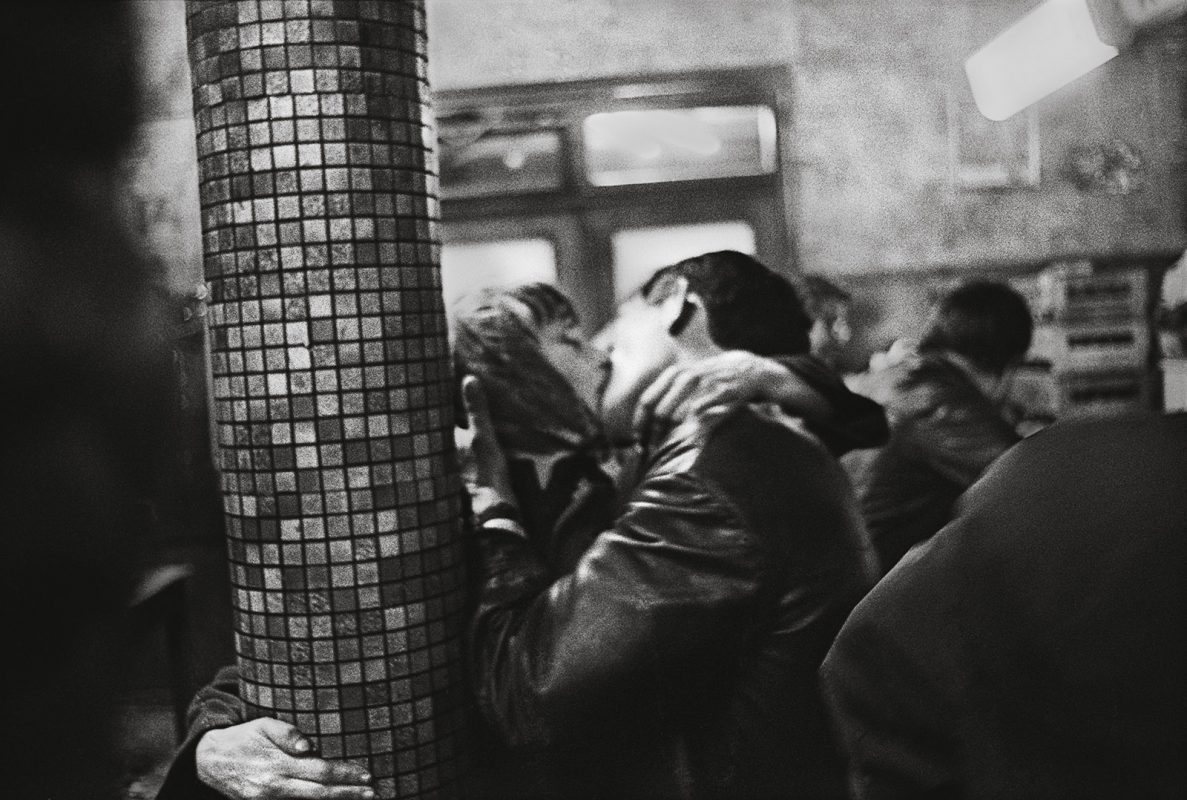 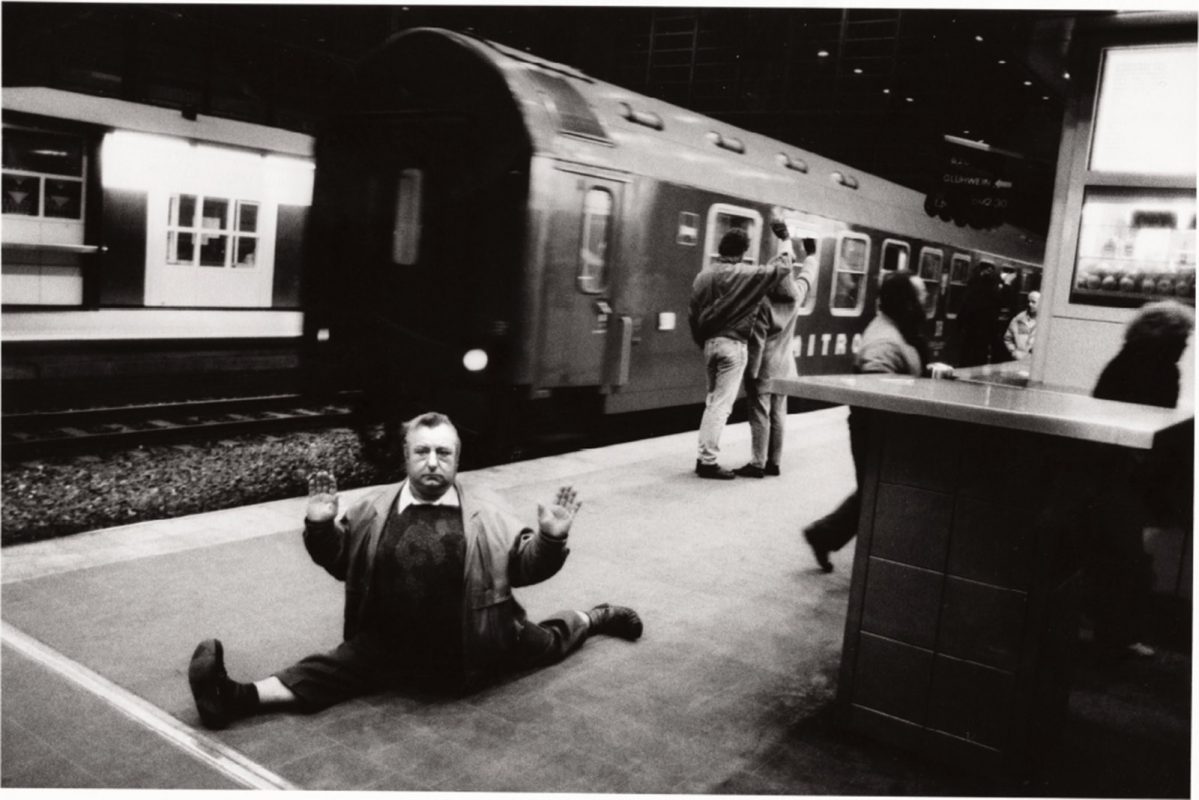 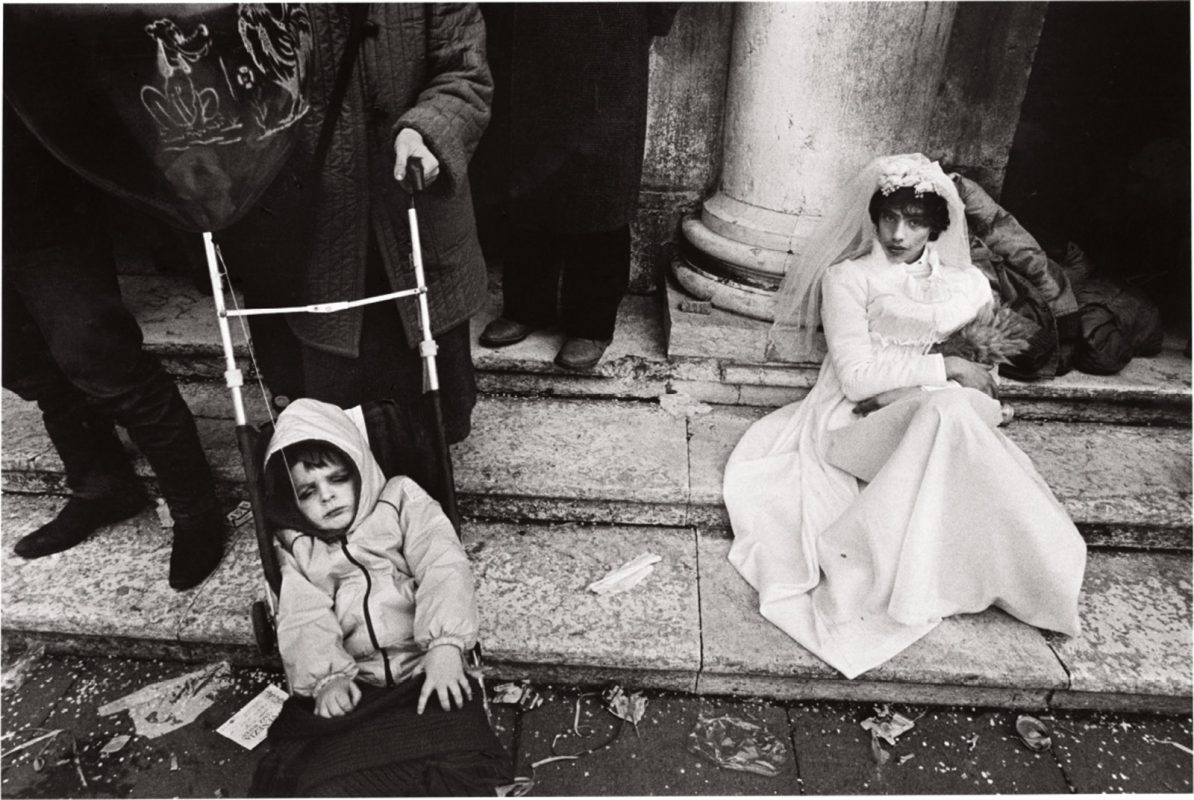 It is valid to begin by concluding as to what more can be understood about the photography of Anders Petersen that has not already been said? The answer to this question perhaps, lies with Petersen himself and a strange correlation to the first and last time I met him. Both occasions were in Paris. The first was a few years back on a chilly night in some typically smoky drinking den situated in the Bastille. Petersen was propped up against the bar, beer in hand, white hair flopped to one side. Bespectacled, his eyes peered over the frame and after saying “hello” he pronounced that, “it is what it is”. He exclaimed this phrase again and continued to drink his beer. Fast-forward to last year and another bitterly cold night in Paris after the opening of Petersen’s major exhibition at The Bibliothèque Nationale de France and he looks at me and from his lips delivers the same mantra, “it is what it is”.

Anyone who has had the good fortune to hear and see Petersen presenting his work will be wonderfully frustrated by the lack of explanation of his photographs. “This is a cat”, “this is a man with hairy arms”, “no, no, no, this picture should not be here”, “this dog did not like me”, “this lady was very nice”, is as much information as you will get. But here, ingrained in this attitude, lies a particular tradition and lineage of photographers from Petersen’s teacher, Christer Stromholm to Nan Goldin, Daido Moriyama and Boris Mikhailov who deal with what Petersen describes as ‘personal documentary’. That need to try to understand and shape one’s life.

To explain the work in some ways is a negation to the self-evident descriptive power of the image and to over contextualise it demystifies the emotional strength. Explanation is not necessary. In intellectualising, in theorising, the work is thus supported and justified, propped up even. But to simply show it is to allow the picture to be itself and for the viewer to take from it what she or he wants. We do not really want to describe a cake, we just want to eat it and allow it to be in us. It is perhaps a modest approach, grounded in the everyday experience.

Reality, which is to say that reality which lies outside of ourselves in the visual world, is an infinite source of images. The band New Order sang that “Life keeps getting stranger everyday”, and of course the more conscious and familiar we are with life the harder it is to distinguish between what is real and what is not. In a way Petersen captures the blur in between, the slight distortion of sight, and uncanny associations in that non-defined zone by which the surrealists were so fascinated. Instinctive, unconscious and shot from that gut, a Petersen photograph is a fragment of this strangeness of reality, the contorted and juxtaposition of expressions, clothes, bodies, objects, stuff, feelings, skin, indeed all that is out there. A huge black dog with a bandaged leg, tied to a tatty looking van cannot be imagined and yet it happened. Petersen’s surreal sensibility frames the fantastic from the mundane. It is a curiously odd glance on life, to observe dissonance fused with the fragility of humans.

Humanity is often at a distance with itself trying desperately to connect. Images from his seminal body of work, Café Lehmitz are a bitter sweet testimony to this. Contained within four walls are people momentarily intoxicated, desperately trying to leave their problems at home and yet the atmosphere is volatile as bodies collide with kisses and punches. In looking at the exterior we at once enter into the interior of human experience, we see people’s emotions and this is the result of Petersen’s positive curiosity towards people. Photography is always second to people. And there is something else. People want to show Petersen something; they want to share a guilty secret. With this photographer people feel secure and unafraid and realise they have a unique chance to reveal and expose a part, if not all of themselves, in some shape or form. It is almost performance. Indeed, there is a theatrical aspect to Petersen’s work and yet he is not the director, it is the players who direct themselves to Petersen.

This book, Anders Petersen, published by Max Ström, does exactly what it says on the cover. Contained within this monograph is a rich display spanning the entirety of Petersen’s forty-year oeuvre, edited and sequenced to make wonderful visual associations in layouts that combine the very recent with the very old and everything in between. The work defines Petersen’s consistent approach, singular in style and yet rewarding in content. Quirky humour, melancholy and longing ooze from the page with no context other than what they are, strong photographs that stand on their own feet. The universality is not the soppy and naïve proposition of The Family of Man but something considerably darker and fragmentary. Petersen’s paradoxical universe is not a whole one, but we are all certainly in it together, swimming about and occasionally touching each other. Petersen has proved, without doubt, that he is one of the most important and influential contemporary photographers, and that he is who he is. ♦

All images courtesy of the artist. © Anders Petersen