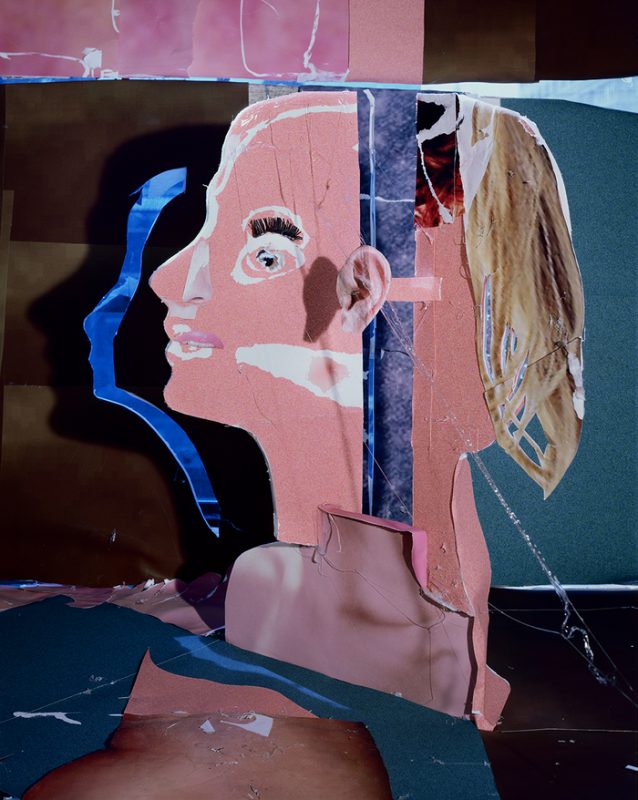 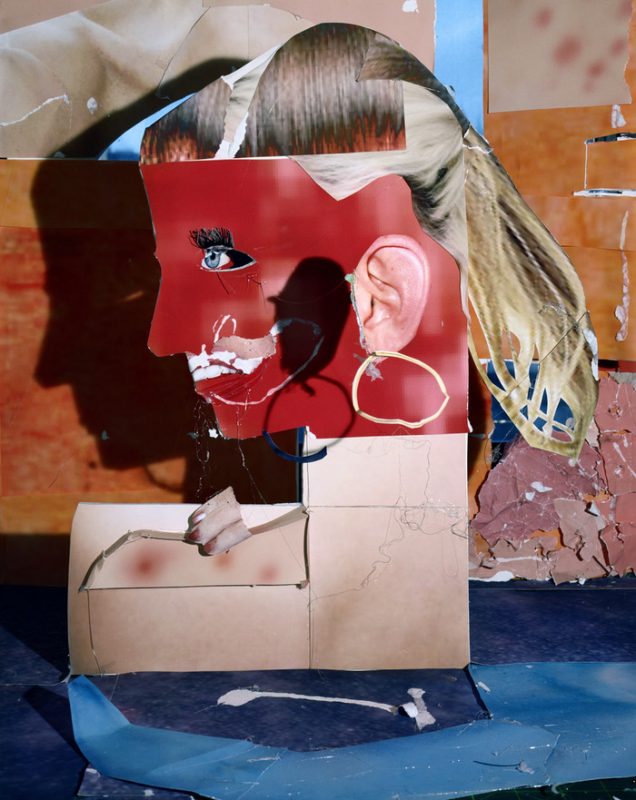 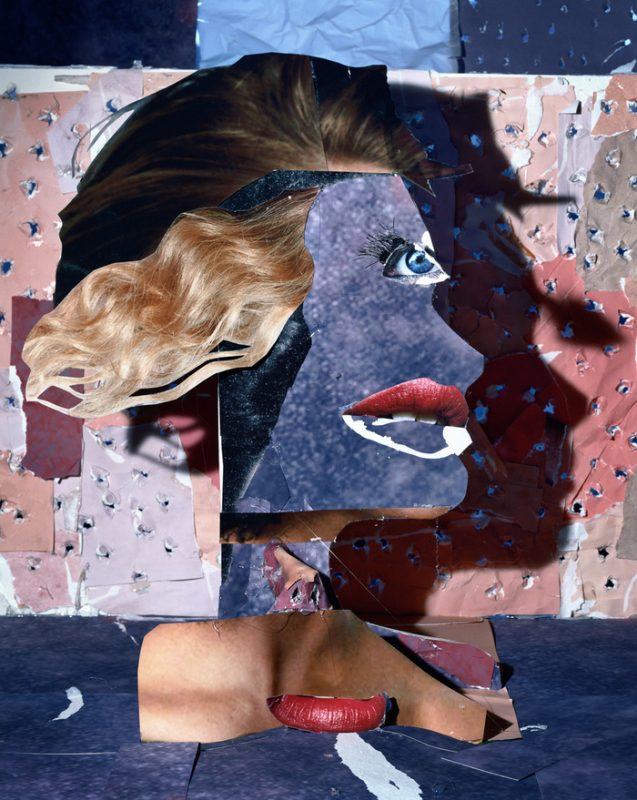 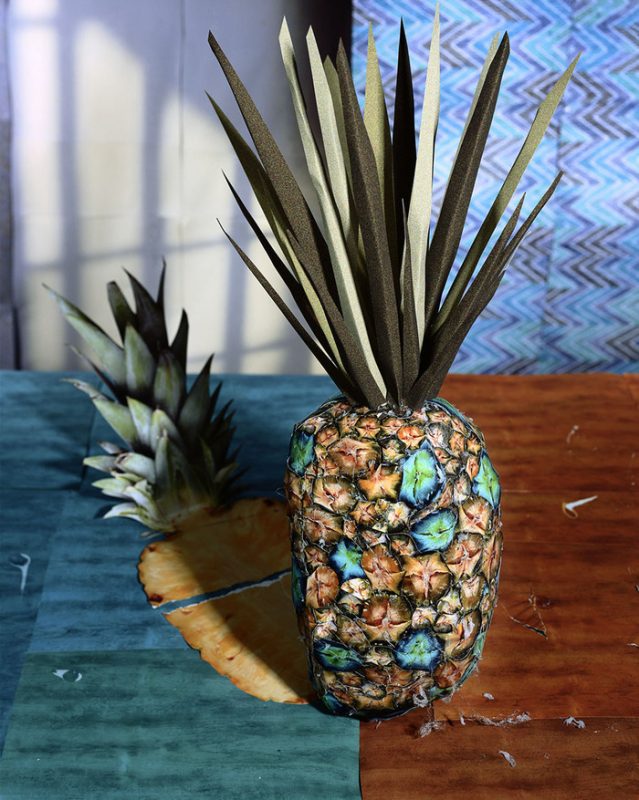 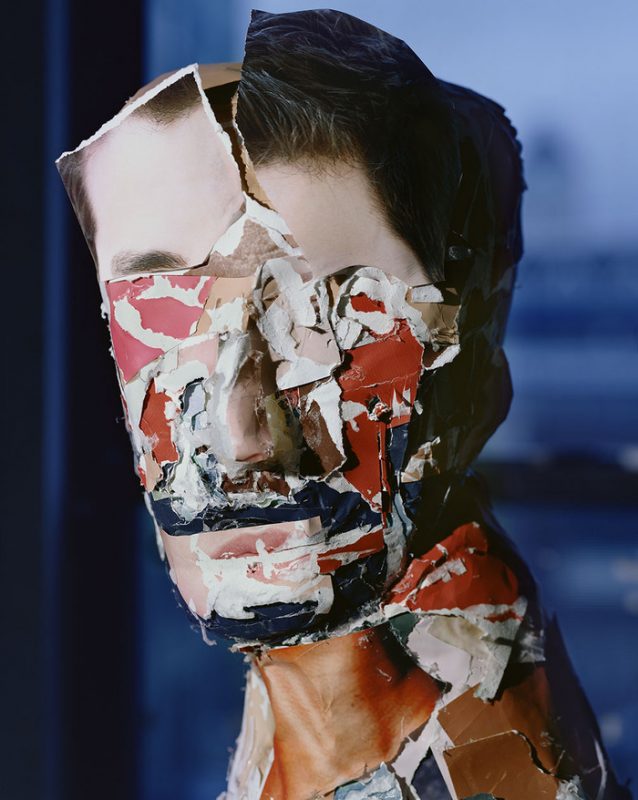 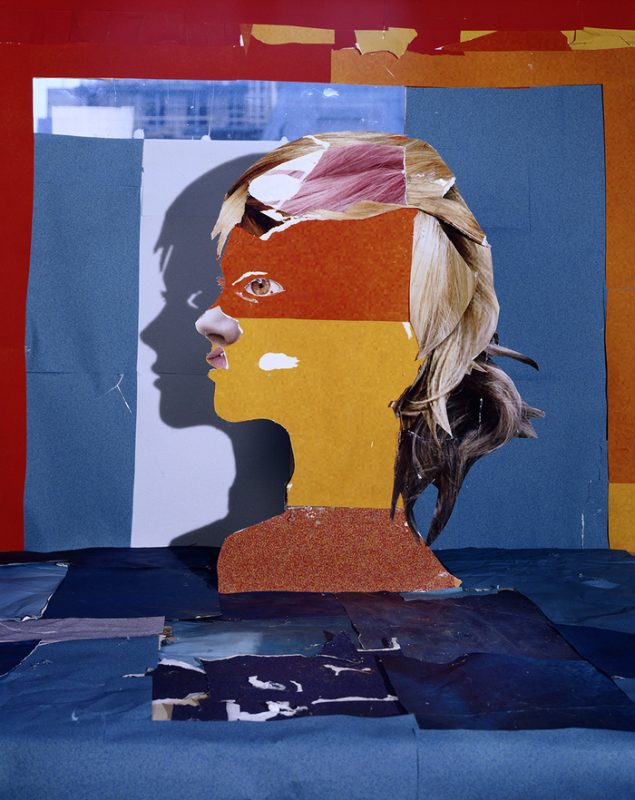 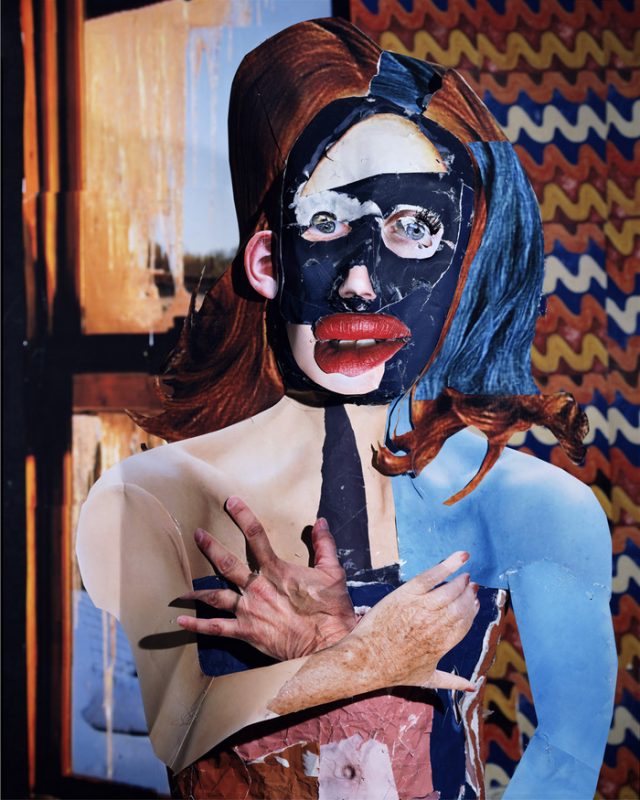 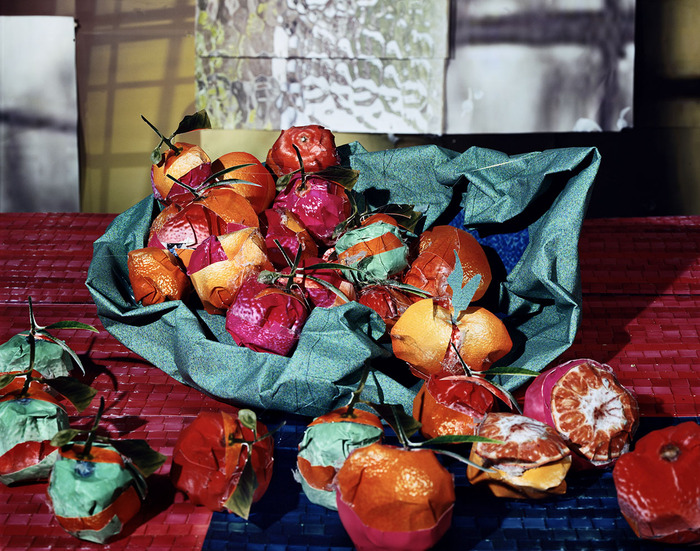 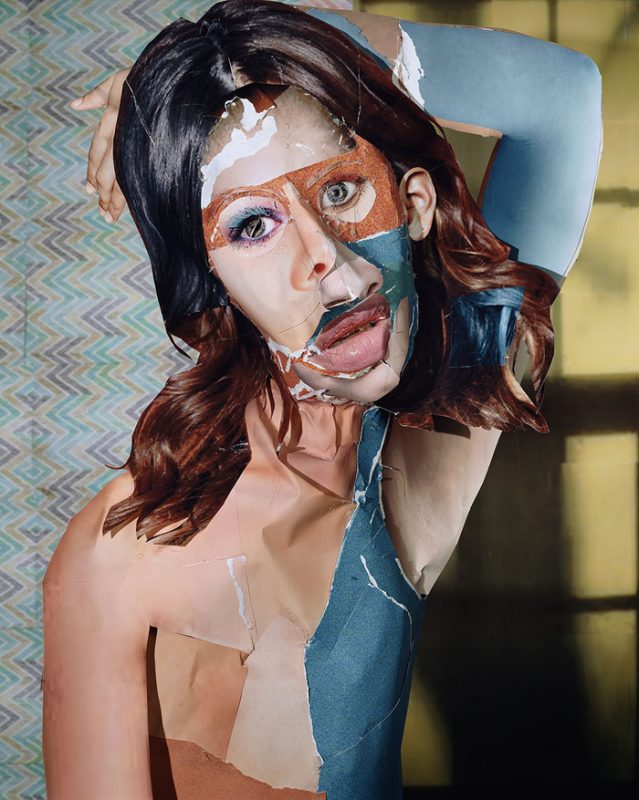 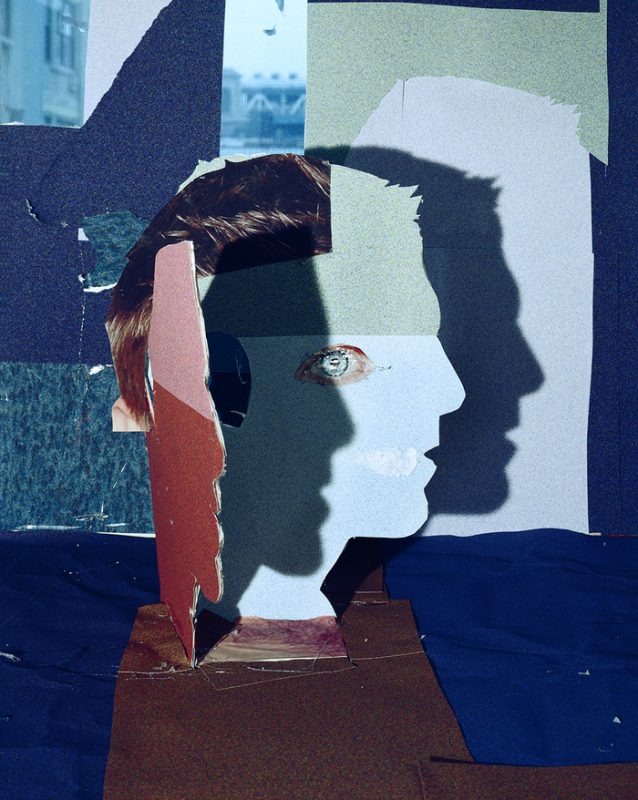 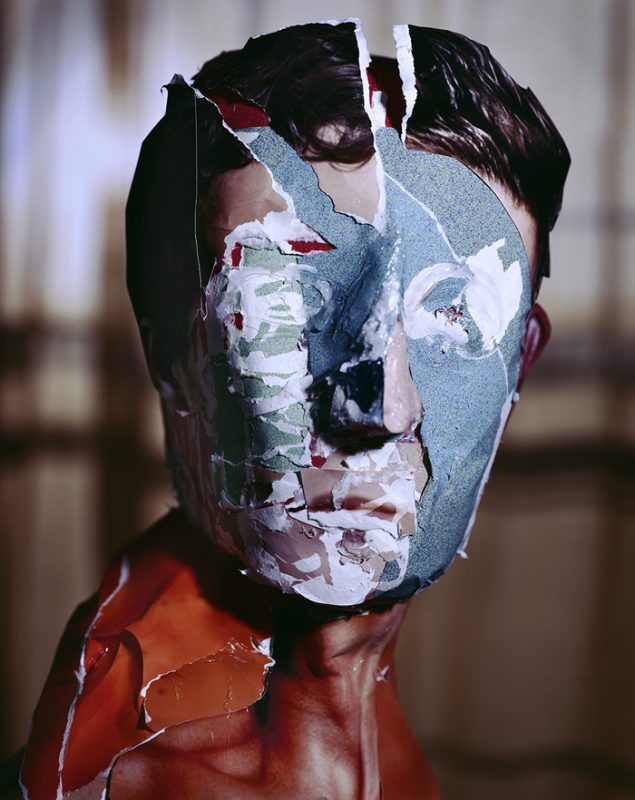 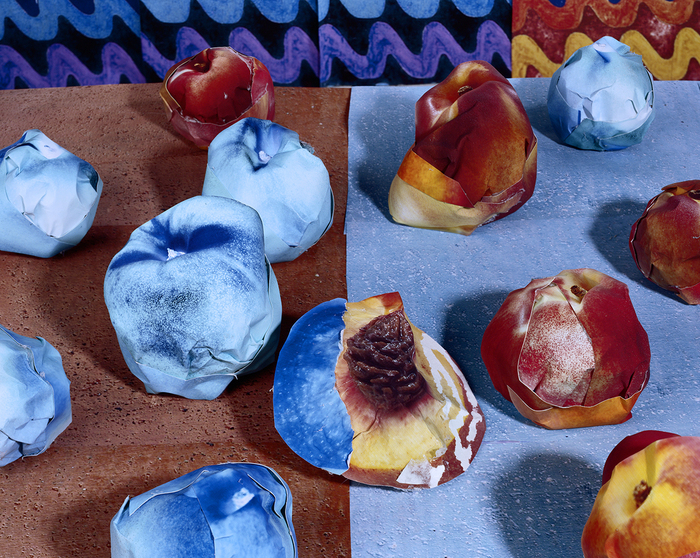 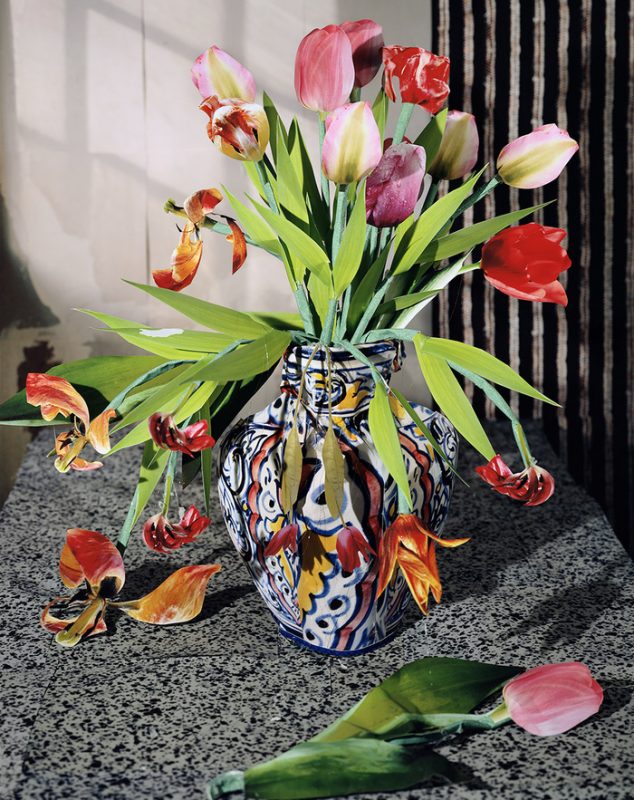 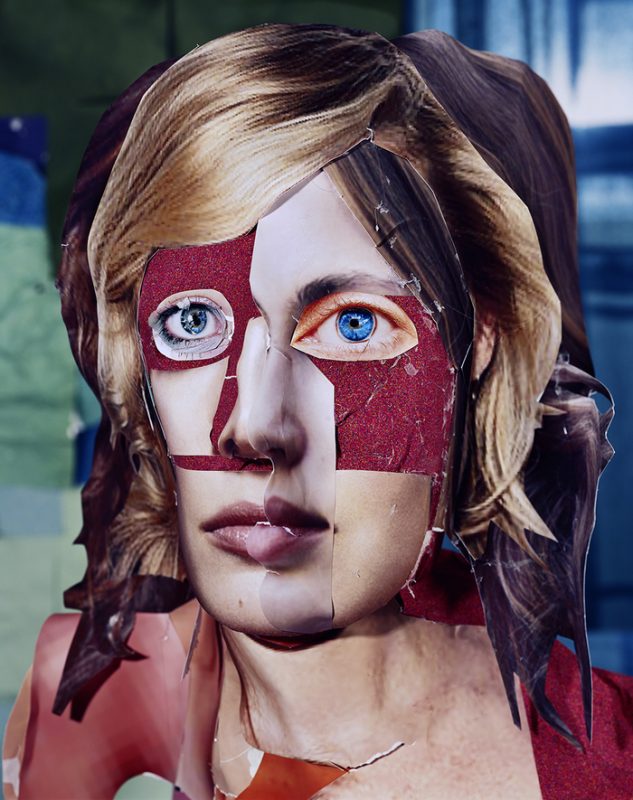 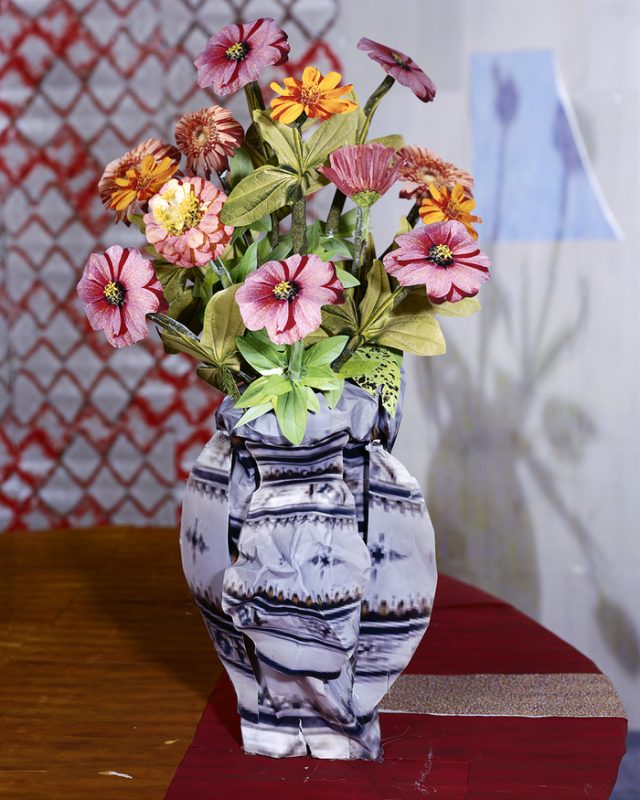 During the 1990s, an interesting phenomenon had taken shape in photography. Artists such as Cindy Sherman, Joel-Peter Witkin, Robert Mapplethorpe and Andres Serrano, amongst others, began to question the then taboo discourses of religion, sex and death with such rigour and prevalence that Republican United States Senator Jessie Helms embarked on a battle to abolish National Endowment for the Arts funding largely based on a controversial Mapplethorpe exhibition at Washington’s Corcoran Gallery in 1989. Helms denounced the overt, graphic sexual nature and latent violence contained within images as “anti-Christian bigotry” and “morally reprehensible trash”.

Of course, this censorship controversy seems somehow antiquated given current trends toward the voluminous firewall of pornography and violent imagery of today. What has changed in the ensuing twenty years is the way in which telecommunications are increasingly geared towards an existence that factors a more amplified tradition of receiving images, in particular advertising and its manufacture of desire via screen based experiences. Now, more than ever before, we are also experiencing what it means to have our tolerance for image intake and understanding challenged. As images multiply and increase velocity, we are forced to adapt the pressures set loose by the tyranny of their distribution. With the onslaught of accelerated media and general blur of distance from our e-lives and the desires produced for our ‘real’ lives, we begin to harvest less meaning from the truncated and severed nodes of relational information that the photographic image provides us.

If one considers the loss of register through the torrent of imagery we live with, cynicism forms – followed by apathy. And this apathy of image non-reception correlates to a case for a new abjection. It creates a sense of impermeable loss of disconcerted space, an inability to keep up and a general feeling of being displaced in the great drive for technological second skins. We are often left empty or isolated within the stream, and our receiving/real body stagnates, recedes, ignores in part, pays attention by half and becomes simplified fodder for the break in the levee of images – an abuse against eye, body, and mind for consumerist practice.

And so we come to one in a series of new publications from Morel Books, Daniel Gordon’s Still Lifes, Portraits & Parts – a case for dysfunctional photo-cubism if ever there was one – with his intricate Internet print outs blown up and reworked physically into a series of horrific body dysmorphias.

The patchwork corporeality that is present recalls Cindy Sherman’s work with medical anatomy dolls during the 90s. The constant appropriation and recycling of images from the net back into a base material which Gordon then redistributes as a sort of quasi-Grand Guignol-sculptural-collage-cum theatre is also an idea that could possibly derive from American 80s children’s animation interludes. There’s also a nod to the artistic practice of Mike Kelley and Paul McCarthy here too, in which themes of hypnagogia and the abject body combine to create heavily loaded works that abound with metaphors pertaining to over-production and post-consumerist fallout. The result is a series of harrowing and perversely warped-Frankensteins.

Similarly, a whiff of the uncanny lingers in the works by Gordon insofar as they appear to be akin to performance-based avatars when staged or rather actioned. These actions can be considered as ‘horrorisms’. Horrorisms offer discontinuity by way of methodology. In Gordon’s work, the fabricated collages are created piecemeal and permeate a general sense of dread through their disarticulations. They also seem to suggest the body/image can only ever be an effigy, a surrogate for our understanding of its meta-identity made real. In Still Lifes, Portraits & Parts, we proceed with an understanding of reference to portraiture or still life, but it further taxes our collective comfort by hinting at, but never giving more than a façade of, complicated and disjointed realism. The layering of elements culled from both the real world and the Internet remind us of the quilted miasma that is a single life, a single body in the twenty-first century – the confusion of misunderstanding where one body ends and one body begins, yet always having the unnerving doubt of its proximity to our selves. This creates a notion of self as a ‘collateral body’, unfixed by reason or metaphor, only a physical response or a will to concentrate and make singular one’s interest.

The tableaux also vibrate with pixilation images piled on less pixelated living flesh, which often pivots the object within frame to scale of believable realism. Patterns emerge and attempt to gel with the fragmented bodies, but fail for the aggregate summation of too many elements at work. It is another reflexive break in synapse and corporate metaphor of 2013. Gordon’s horrorisms, the theatre of the abject, is at a state of continual unrest, as our own secondary theatres of absurdity. ♦