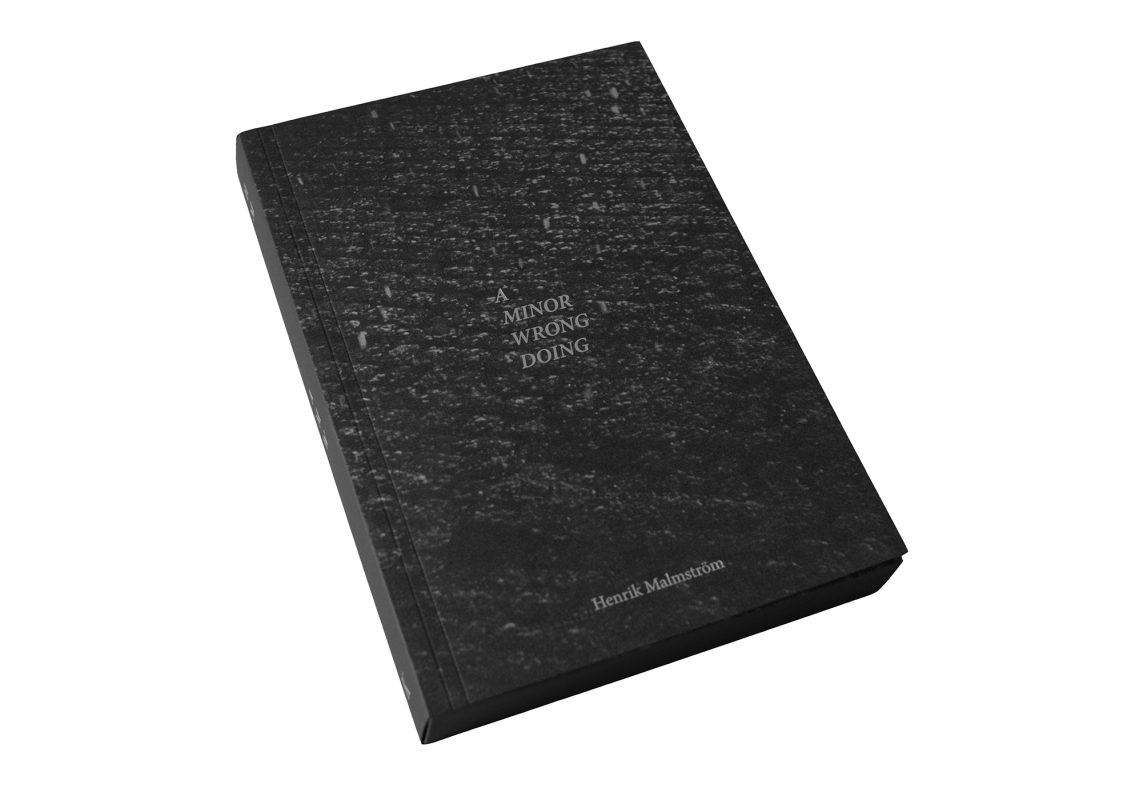 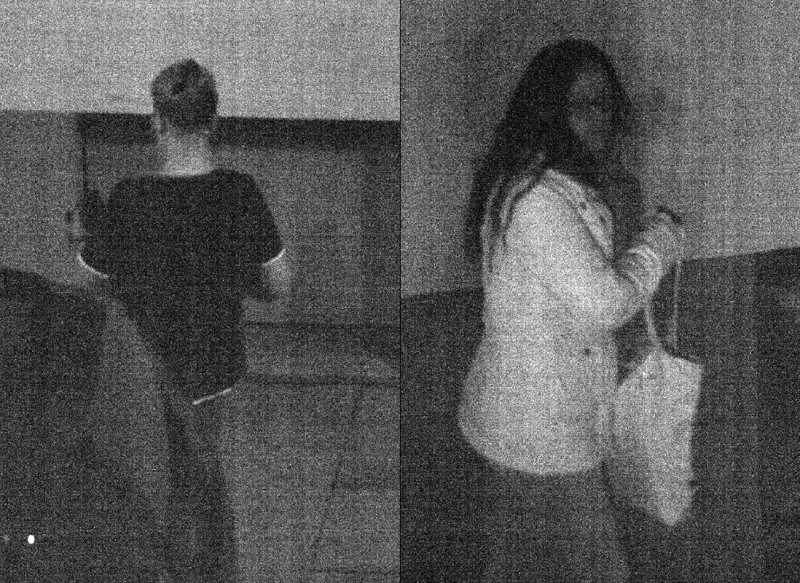 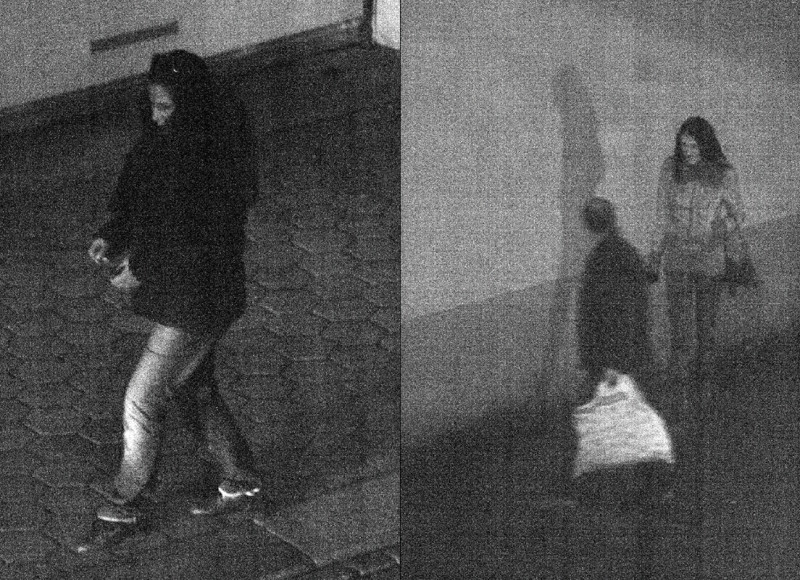 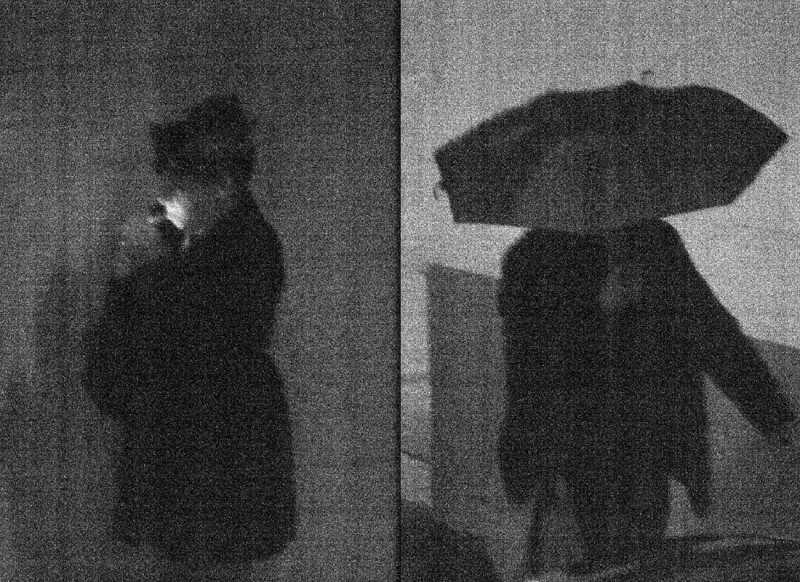 Henri Cartier-Bresson once declared that “there is always light, even when there is none”. This statement of impossibility is apt when considering Henrik Malmström’s project, A Minor Wrong Doing – a series of dark, nocturnal observations of sex workers plying their trade on the street below his apartment in St Georg, Hamburg. Akin to the James Stewart character (a photographer) in Hitchcock’s notorious film Rear Window, Malmström feeds his voyeuristic obsessions from the perspective of his living room while also recording the last remnants of an impure working life threatened by the cleansing of gentrification.

Though Malmström is the panoptical surveyor, with an all seeing eye, his photographs reveal little more than female sex workers standing, walking and occasionally being approached by punters. Of course this is the beauty of the project, and in particular the appropriation of surveillance aesthetics, which can be considered as the antithesis of salacious or patronising representations. Pushed to the limit, his cheap digital camera renders grainy apparitions as obscure silvery illuminations emerging from the murky darkness. This is documentation born from static circumstance and rendered on black pages in sumptuous reproductions. Intriguing though it is, the book has little to do with individual images but rather is a total, conceptual experience. Furthermore, it is tempting to compare the design of A Minor Wrong Doing to Brassaï’s classic, Paris de Nuit. In many regards it is a modern equivalent, and attains enough difference in respect to the Hungarian photographer’s roaming in opposition to the Finnish photographer’s stationary vantage point.

There is often a virtue in committing something wrong. The history of twentieth century art is testimony to this grand statement. But for wrongness to work it needs to be executed just right, allowing transgressive elements to collide and sparkle with perfect tension. In this regard, A Minor Wrong Doing, precisely hits the nail on the head. And, in support of this, the last image in the book functions as a self-confession to reveal that complicity is out of the window.

All images courtesy of the artist. © Henrik Malmström